Children under ten are having their sex changed on medical records in a move that an expert says could put their health at risk.

A paediatrician has warned that routine tests could be wrongly interpreted if GPs do not know the birth sex of their patient.

She told The Mail on Sunday she had seen half a dozen young people, aged from under ten to their mid-teens, given a new name and gender on official health documents.

In some cases, they were given a new NHS number, meaning that their original records had been replaced with ones that did not mention their birth sex.

The children’s doctor, who asked to be anonymous, said: ‘Recording if someone is male or female is vital in their medical care. Without this information, all sorts of misdiagnosis could take place.’ 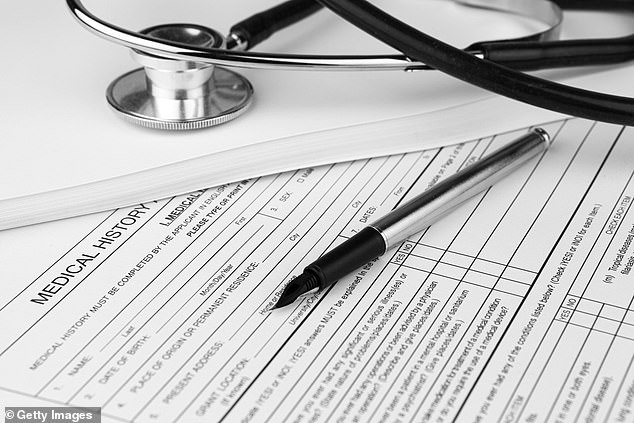 A paediatrician told The Mail on Sunday she had seen half a dozen young people, aged from under ten to their mid-teens, given a new name and gender on official health documents (file)

She said there was a potential problem over monitoring a child’s physical development. ‘Whenever we see a child we weigh and measure them,’ she said. ‘The results are then plotted on a chart and the chart is sex-specific because girls and boys grow at different rates and times during their development.

‘If you don’t know a child’s sex, you could misdiagnose them as failing to thrive or being overweight,’ she added.

Conditions such as pregnancy could be missed, she said. ‘If you have a 15-year-old girl who complains of abdominal pain, your first thought is, “I hope she is not pregnant.”

‘But if that teenager is presenting as a boy, you would obviously not be thinking along those lines.’

NHS England and the General Medical Council have issued guidance that says all patients, including children, can freely change their sex on their medical records.

They can do so without undergoing ‘gender-reassignment treatment’ or having a Gender Recognition Certificate, which requires a diagnosis of gender dysphoria, the guidelines say.

The paediatrician said that in the half a dozen cases she had come across, the parents had all consented to the change.

However, other parents have contacted this newspaper to say their child’s medical records were changed without their consent and, in one case, without their knowledge. One father said he could not find his 15-year-old daughter when he arrived at the hospital after she had taken an overdose because the ward listed her under a boy’s name. 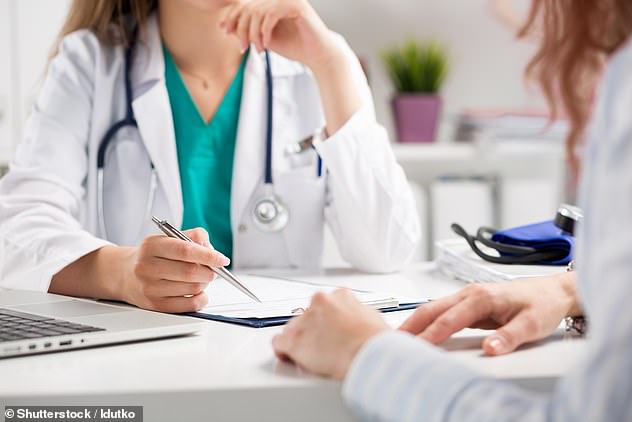 The children’s doctor, who asked to be anonymous, said: ‘Recording if someone is male or female is vital in their medical care. Without this information, all sorts of misdiagnosis could take place’ (file photo)

A mother was told there was no record of her 14-year-old autistic daughter when she attempted to make a GP appointment because the surgery had changed the girl’s name and gender without the woman’s knowledge.

A GMC spokesman said: ‘Children and young people are individuals with rights that should be respected – this means doctors must listen to them and take into account what they have to say about things that affect them.’

However, NHS psychiatrist Dr Lucy Griffin said the GMC failed to stipulate that doctors must abide by the child’s parents’ wishes.

‘They are essentially saying the child’s wishes would trump the parents,’ she added.

Last night, a spokesman for NHS England said: ‘Anyone – including under-18s with enough understanding and experience to consent – is legally permitted to request to change their name or gender on their medical records.’