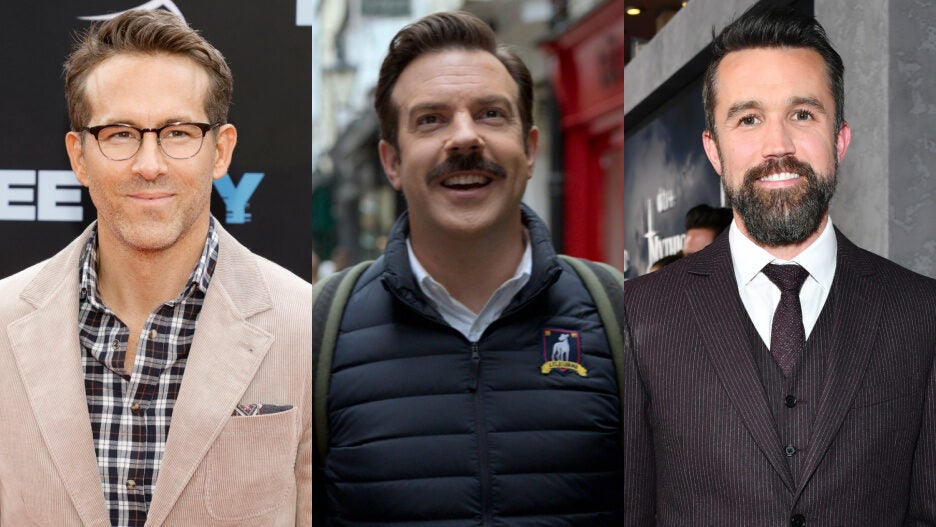 We all know there is no one nicer in this world (fictional or otherwise) than Jason Sudeikis’ Ted Lasso. But the same cannot be said for Jeremy Swift’s “Ted Lasso” character, Leslie Higgins, who delivered a joke on Friday’s episode of the Apple TV+ comedy that has offended Rob McElhenney and Ryan Reynolds so much so that they have demanded some of Ted’s famous biscuits as restitution for the comment.

In the installment in question, titled “Rainbow,” Higgins, the director of communications for fictional football team AFC Richmond, said to the team’s owner Rebecca Welton (Hannah Waddingham) that he couldn’t tell if Reynolds and McElhenney buying the very real football club Wrexham AFC “is a joke or not.”

“It has come to our attention that in a recent episode of ‘Ted Lasso’ our very real ownership of Wrexham AFC was called into question by an otherwise beloved character named ‘Higgins,’” Reynolds and McElhenney said in an open letter to Apple TV+ tweeted Saturday. “While we hold the incomparable Jeremy Swift in no ill regard and are honored to be mentioned on the platform that’s brought us high-quality programming ranging from ‘Mythic Quest’ season one to ‘Mythic Quest’ season two, we must insist that you cease and desist from the casting of any doubt regarding our commitment to the club, the fans, and the entire Wrexham community.” 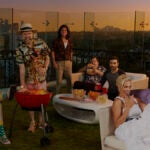 (Biscuits are cookies, for those of you Americans who for some reason don’t watch “Ted Lasso” — or know British lingo).

And believe it or not, Apple TV+ has already given into McElhenney and Reynolds’ demands.i

“We like our high-profile celebrity arbitration just like Roy Kent: hard packaging on the outside, but soft goodness on the inside. Biscuits are on their way,” the streaming service tweeted Saturday.