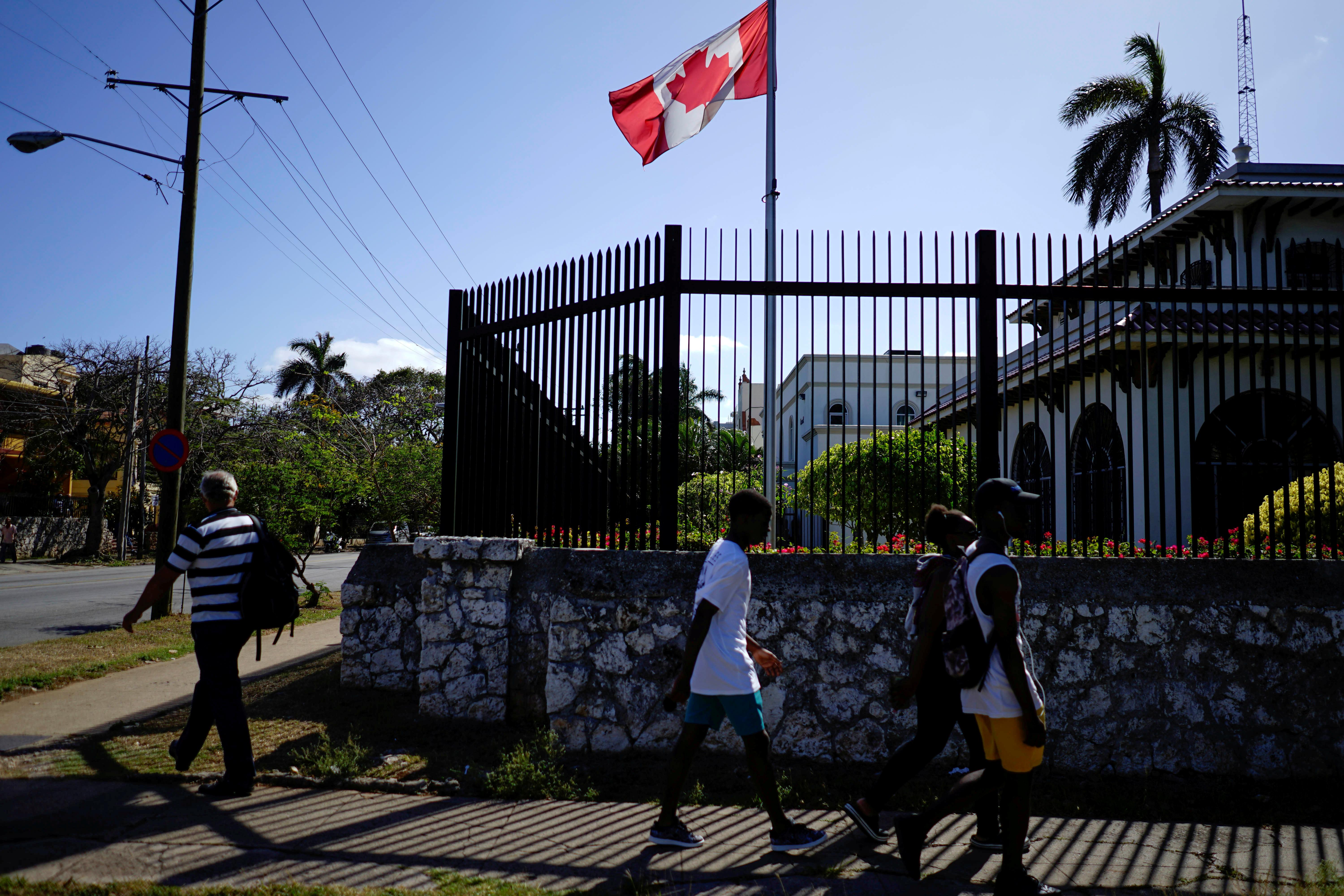 Canadian and U.S. diplomats in Havana first began complaining of dizziness, headaches and nausea in the spring of 2017. The United States reduced embassy staffing in Cuba from more than 50 to a maximum of 18, after more than two dozen personnel developed unusual illnesses.

Another Canadian diplomat showed symptoms over the summer, government officials said in a telephone briefing. Tests confirmed the person suffered from the same health issues that had affected a dozen other Canadian staff, spouses and their children, officials said.

The cause of the ailments is still unknown. In April, Ottawa directed the families of Canadian diplomats in Cuba to leave the Communist-run island.

Next week, Canadian officials will go to Cuba to review the country’s diplomatic presence there.

“We are looking at all options,” one senior official said, but would not elaborate on what those options might be.

Cuban officials have denied any involvement or any knowledge of what was behind the incidents. NBC News said in September that U.S. officials believe the health problems may have been caused by sophisticated electromagnetic weapons.