CAN you spot the deadly snake lurking on the forest floor?

This remarkable rattlesnake managed to camouflage itself among an array of ice plants as it snuck out to grab a drink. 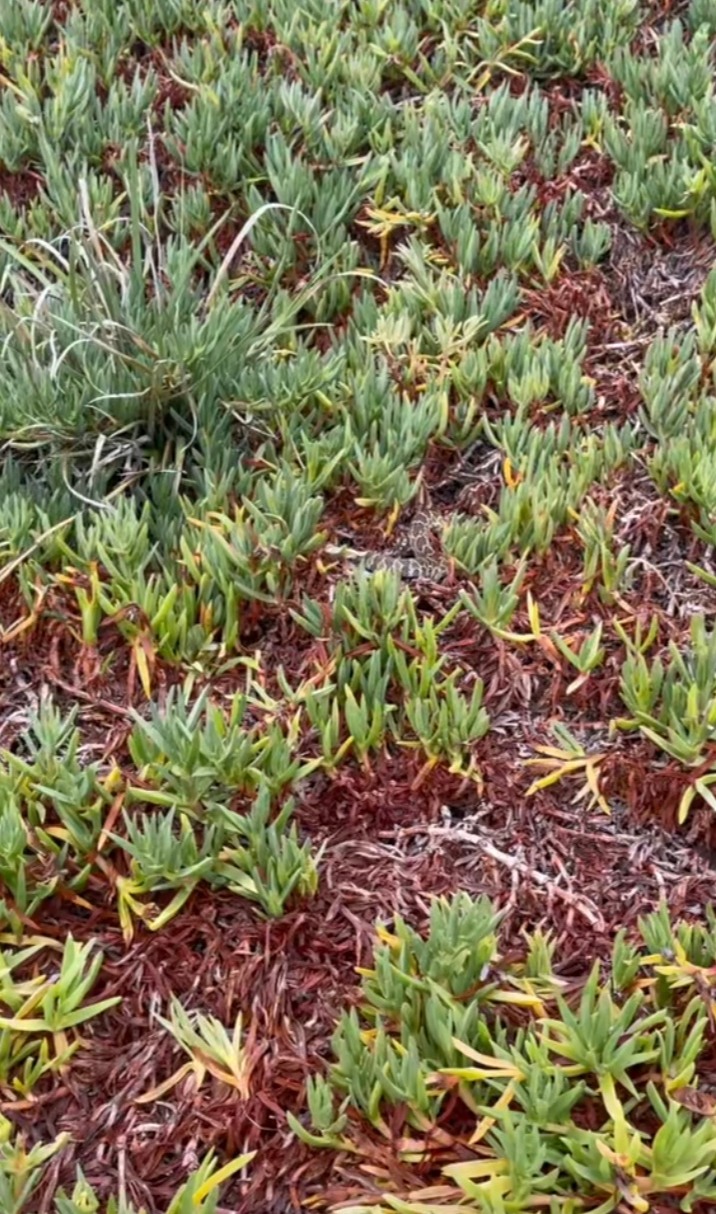 And if you're one of those sharp-sighted viewers who managed to spot it, you can give yourself a pat on the back – as you're in the top 1%.

TikToker Alex The Critter Catcher shared the clip of the seemingly ordinary-looking patch of grass before revealing its hidden contents.

The self-proclaimed "voice for the animals" explained he was playing a high-stakes game of hide and seek with the venomous reptile.

He challenged social media users to locate the snake in just a few seconds while it stayed perfectly still somewhere in the greenery. 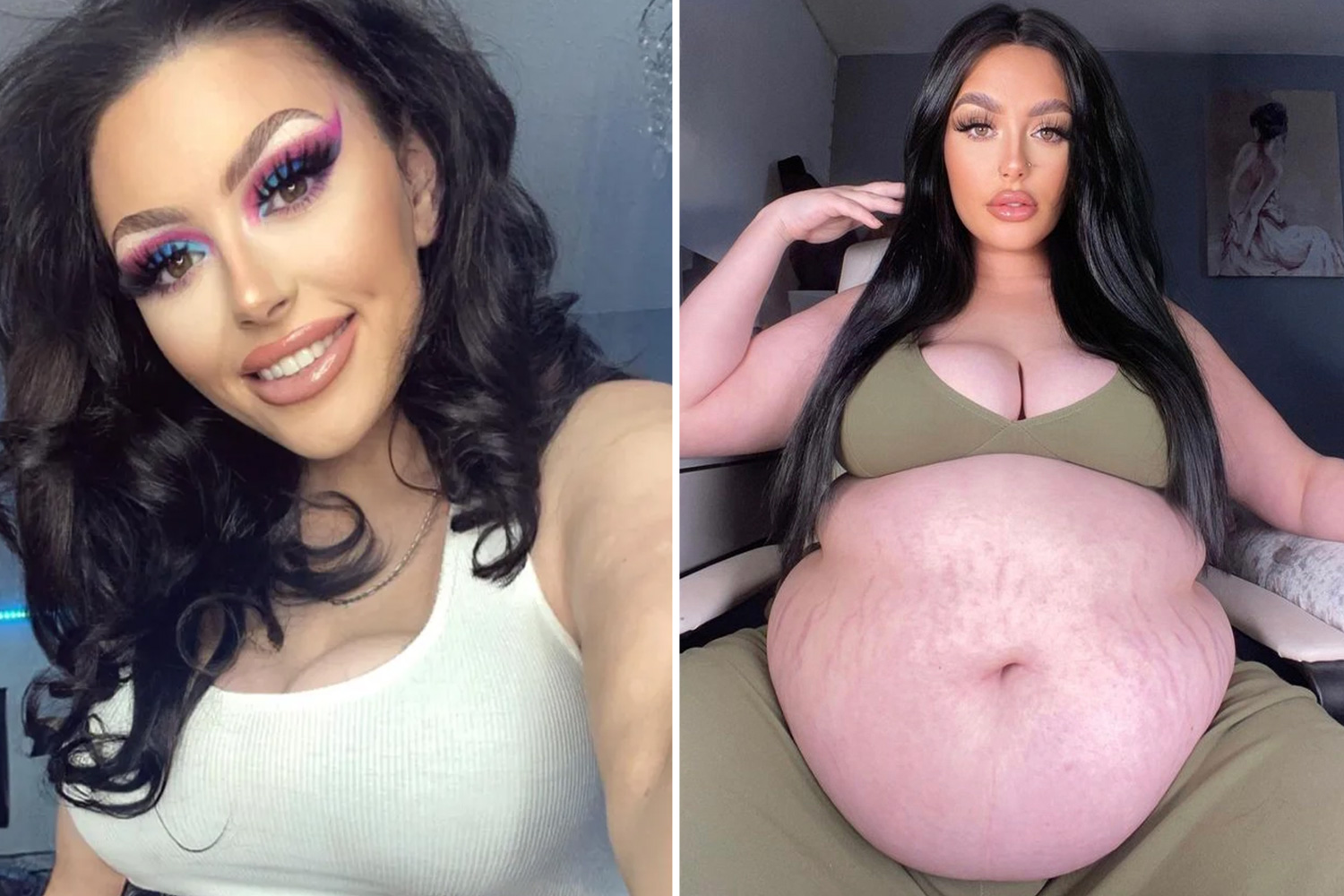 Boys troll me for my belly & stretch marks – I don’t care, it makes me thousands 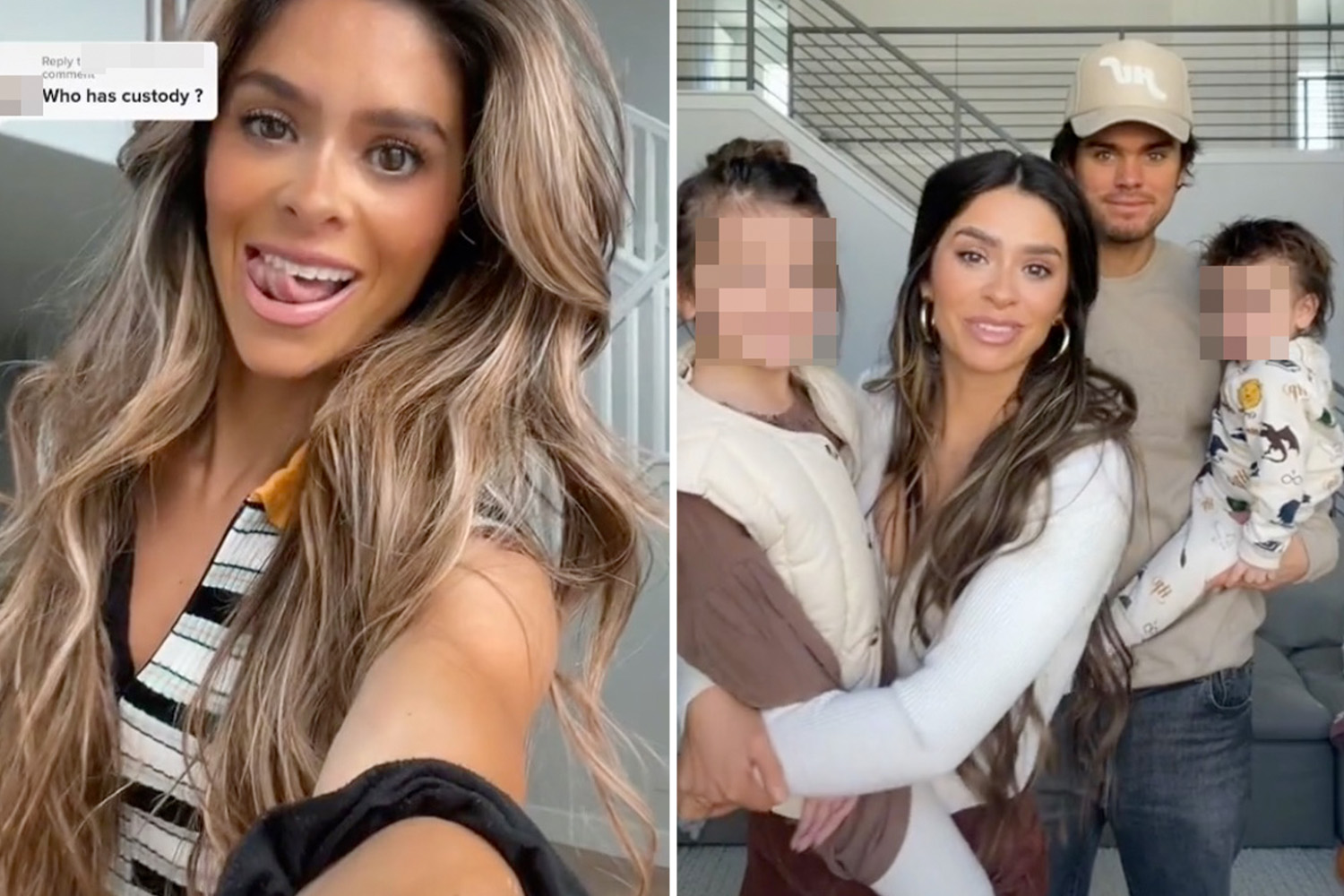 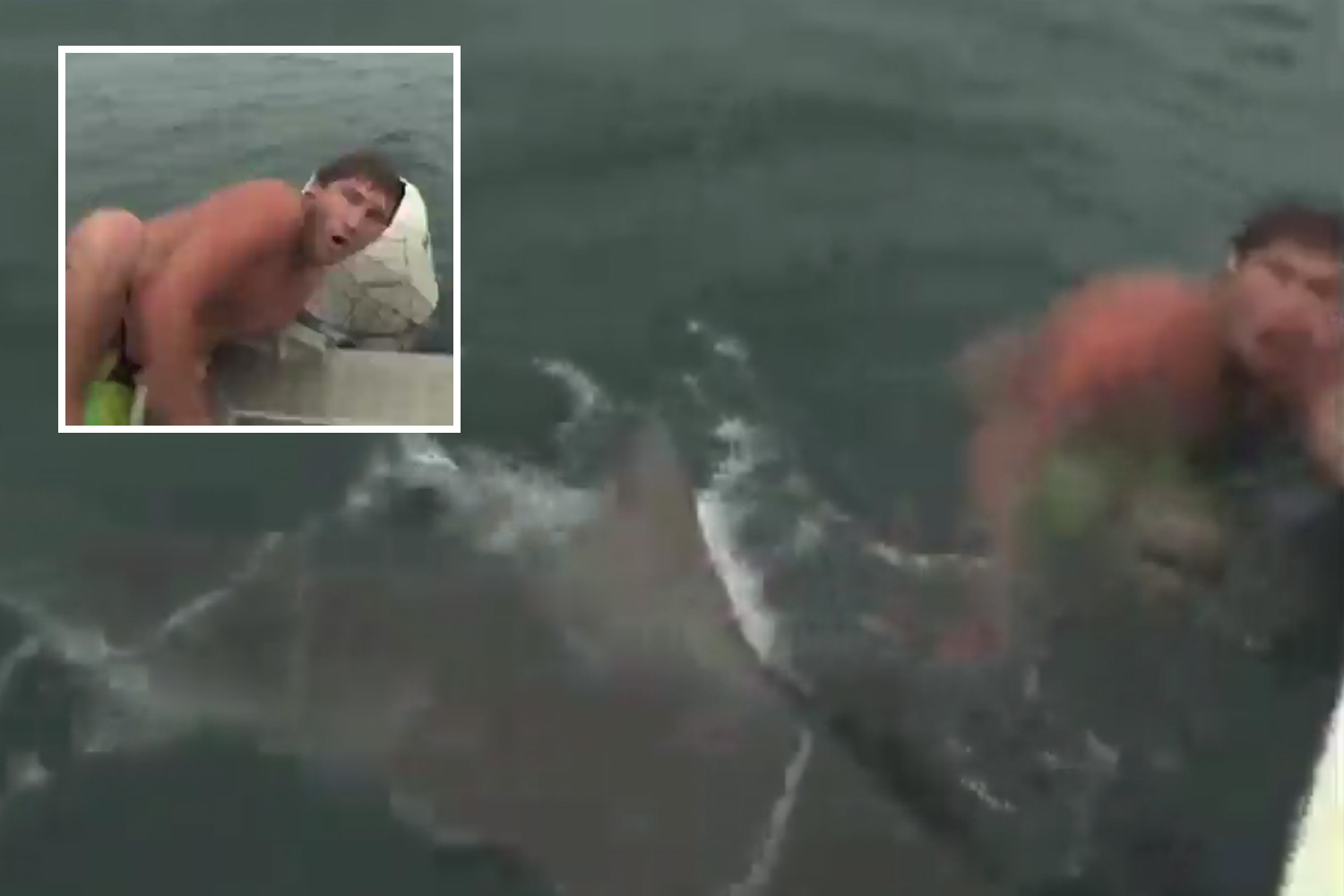 MONSTER FROM THE DEEP 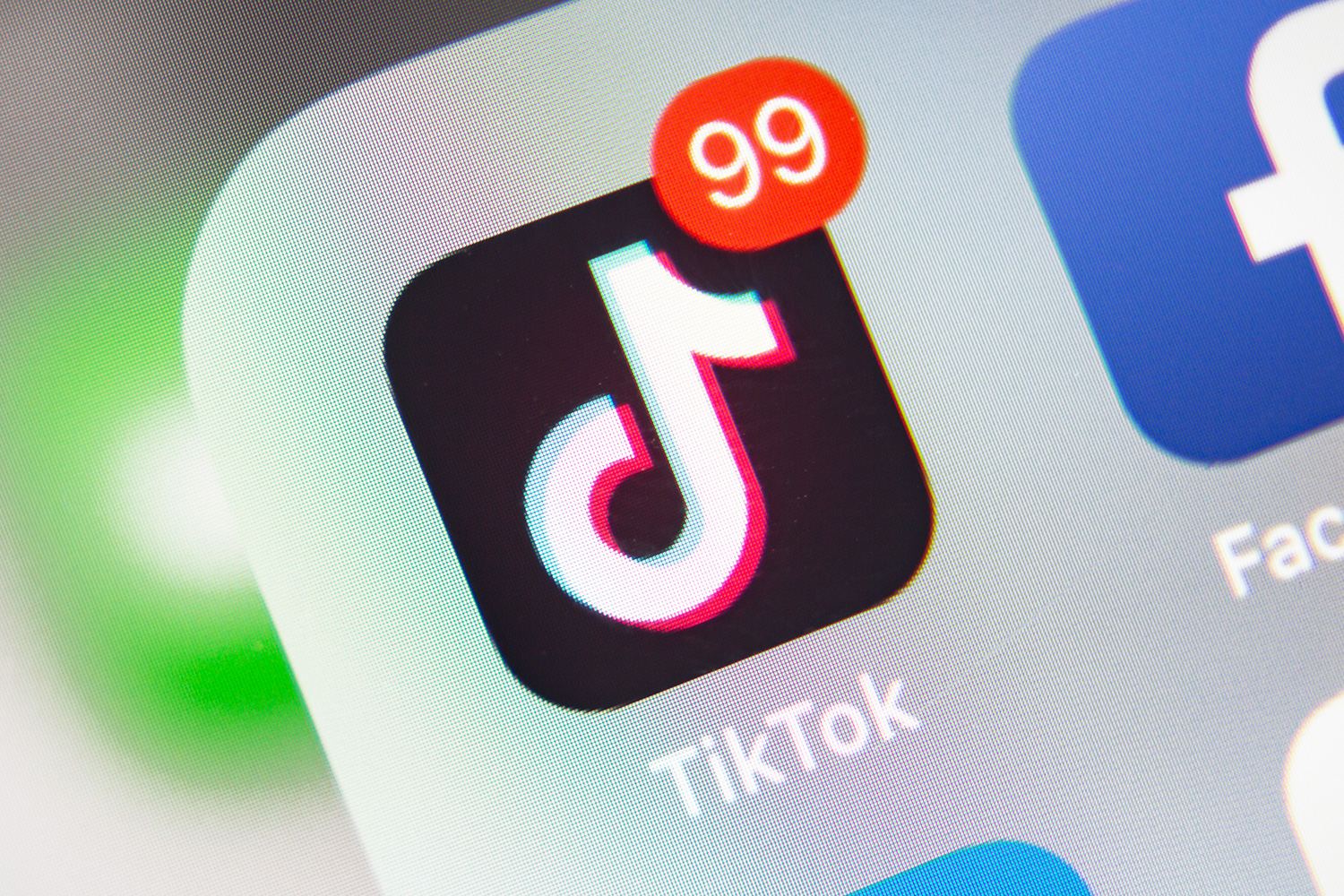 What does pinned mean on TikTok?

Alex told viewers: "I want you to take a close look. somewhere in this ice plant is a snake.

"And not only a snake – but a venomous snake. So I want you guys to see if you can find the snake.

"In a couple seconds, I'm gonna let you know exactly where it is."

For the majority of viewers, it was impossible to spot the sneaky snake camouflaged in his surroundings.

The footage stumped many people, seeing them complain that "nobody could have spotted" it.

But a handful of observant TikTok users claimed to have managed to locate the rattlesnake before Alex revealed where it was.

The animal lover then zoomed in on the expertly camouflaged creature to show his followers where it was hiding.

He continued: "Right before our very eyes – it's a Southern Pacific rattlesnake.

"It just rained so our little friend is out here looking for some water to drink. He sees me, but he doesn't want to give up his position right now.

"He's sticking his tongue out letting me know that 'hey I know your there' but he's staying absolutely still because he does not want to give up his position right now.

"He thinks he's invisible which is perfectly fine. This is gonna be awesome guys."

One wrote: "Easy when the grass looked different!" 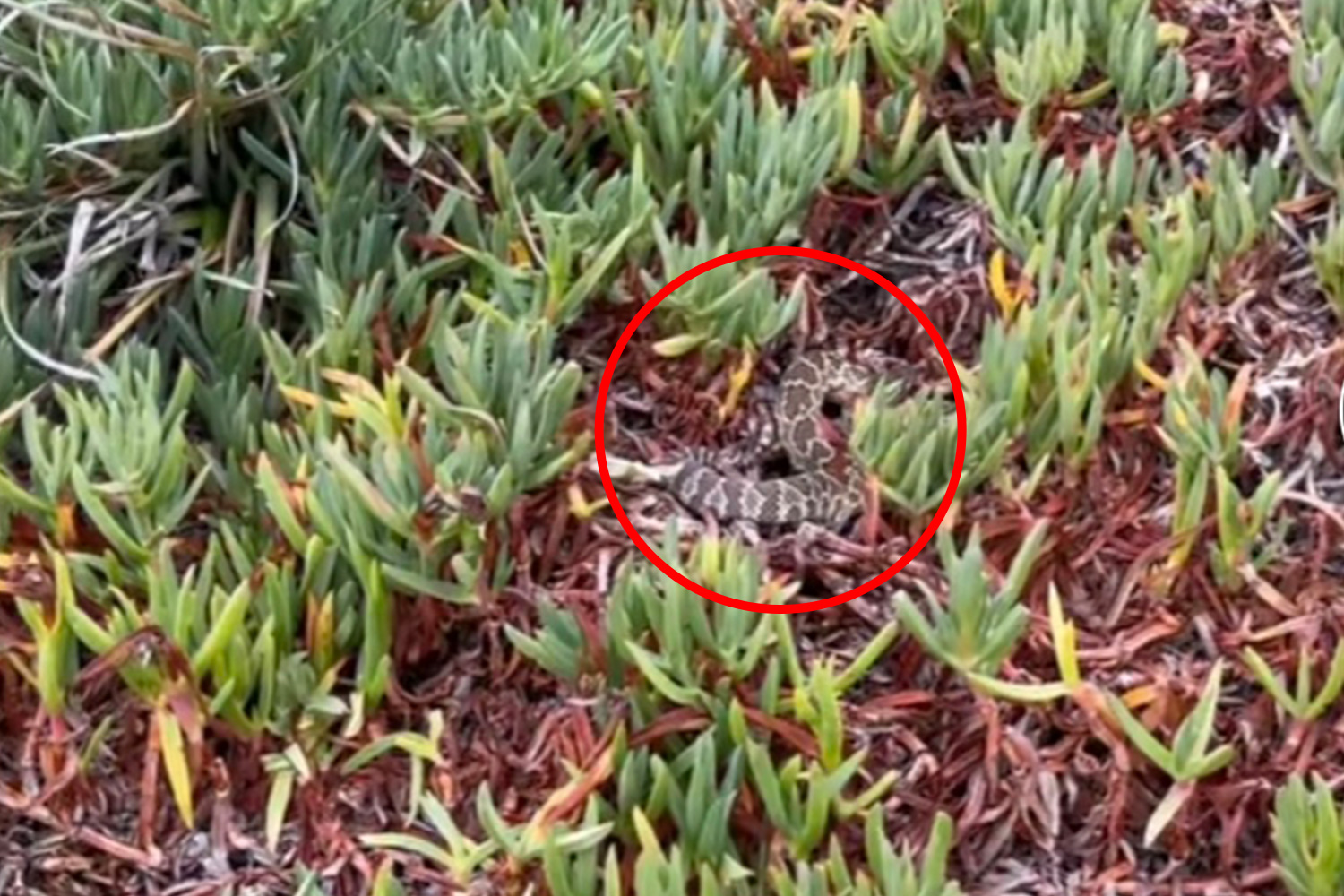 Another added: "I found him, just needed to see distorted pattern".

And a third chimed in: "I found it right away, I'd be good at this!"

But others were flummoxed by the reptile riddle, with some admitting they looked in the comment section to find out.

One TikToker said: "Omg he would have ate me before I ever saw him!"

A second wrote: "I had to watch it three times and still couldn't see."

Southern Pacific rattlesnakes are commonly found from southwestern California right down to Mexico.

They are best known for their regional variety of dangerous venom types – which can deliver a fatal dose.

The species can grow up to 55 inches in length and sport a brown, gray or yellow skin, making it easy for them to camouflage in the wild.

If you enjoyed this animal illusion, why not have a go at this brain teaser too.

These £20 blinds from Ikea can prevent your home overheating

Those who can spot the second animal in this tricky optical illusion in under 20 seconds also belong to a special one per cent of viewers.

Meanwhile, only 1% of people can see all the horses in a mind-bending optical illusion.