Cafe Walcot in Bath displayed the typed sign which said: "You are entering a grown up zone" and suggests going to another cafe in Bath "If you cant (sic) control your kids". 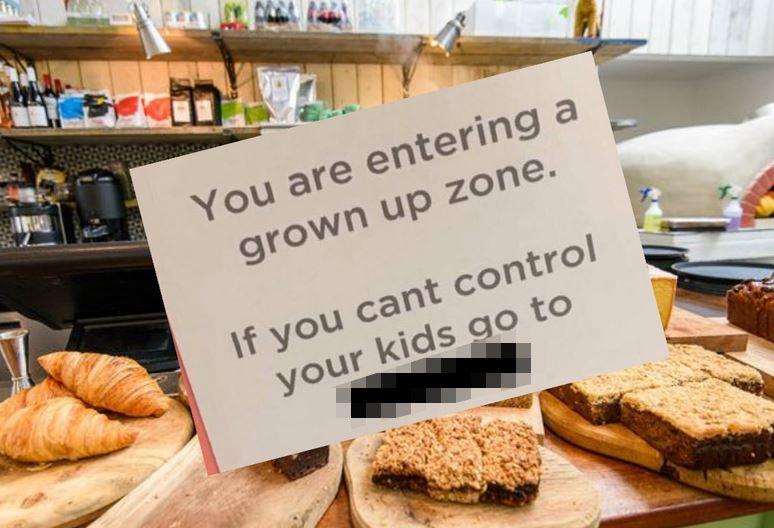 Debbie Still, the owner of the cafe which opened recently on Walcot Street, was horrified when she saw the sign put up by one of her employees, Bristol Live reports.

The staff member acted as a result of a group of children causing havoc in the cafe.

They took fruit from a bowl and threw it around the cafe, Mrs Still said.

The notice was put up on Thursday, October 4 and instructed customers to take their business elsewhere if they could not control their children. 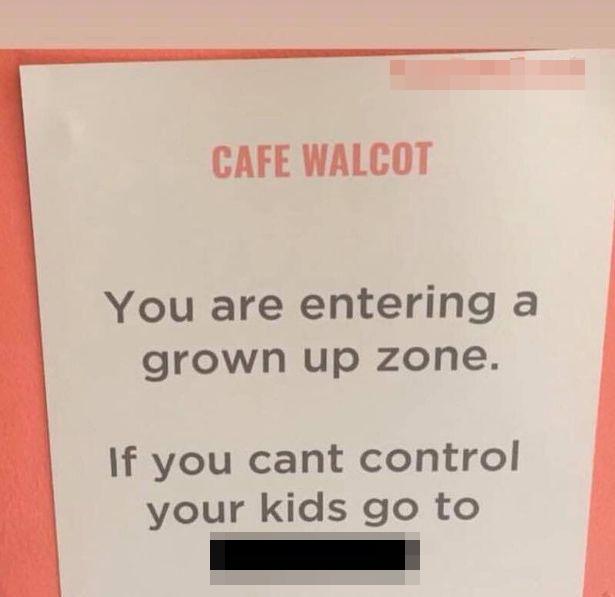 Mrs Still said the sign was removed as soon as she found out about it.

She said: "It was only up for ten minutes. I was very upset about it.

"It shouldn't have happened. I've got three children so I understand what it's like being a mum."

She added: "We've created a nice, calm, really lovely space that we want everyone to enjoy, and we want customers to behave with consideration towards one another." 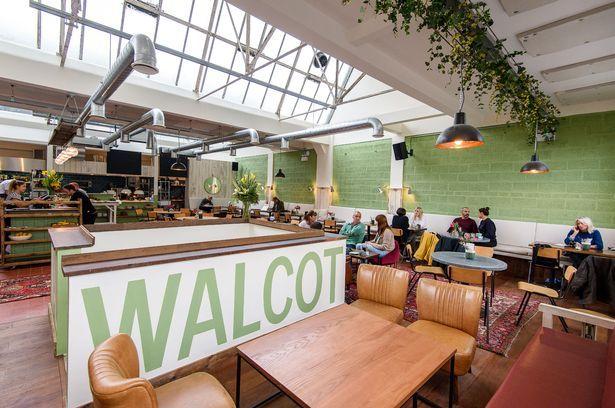 The cafe owner has since insisted her cafe is both child and dog friendly and has apologised for the sign.

Mrs Still says she understands the frustrations of her staff but their reaction was inappropriate.

She said the person responsible has been reprimanded.

A photo of the sign was posted on Twitter with the caption: "Allegedly this has gone up in a new Bath cafe and people are losing their ish about it. Any truth in either? #BathLife".

While many responded to the tweet expressing relief that a cafe free of unruly children might be available in the city, not everyone agreed.

@LouiseCulmer1 wrote: "Very rude. If true, I wouldn't set foot in the place."

While @EmilyLauraVass tweeted: "I have kids & not at all insulted. Sounds like heaven."

Cafe Walcot, which opened on September 29, has issued this apology: "Cafe Walcot management would like to apologise for the sign pictured in the foyer on Thursday morning.

"The wording on the poster was inappropriate, this was immediately pointed out and the sign removed.

"We deeply regret any offence caused and acknowledge the poor judgement shown in posting the sign in the first place.

"We strive to promote a positive and welcoming environment at Cafe Walcot and this was not in keeping with this ethos."