Economists from both the US and UK will today unveil their own draft of a Free Trade Agreement between America and Brexit Britain. 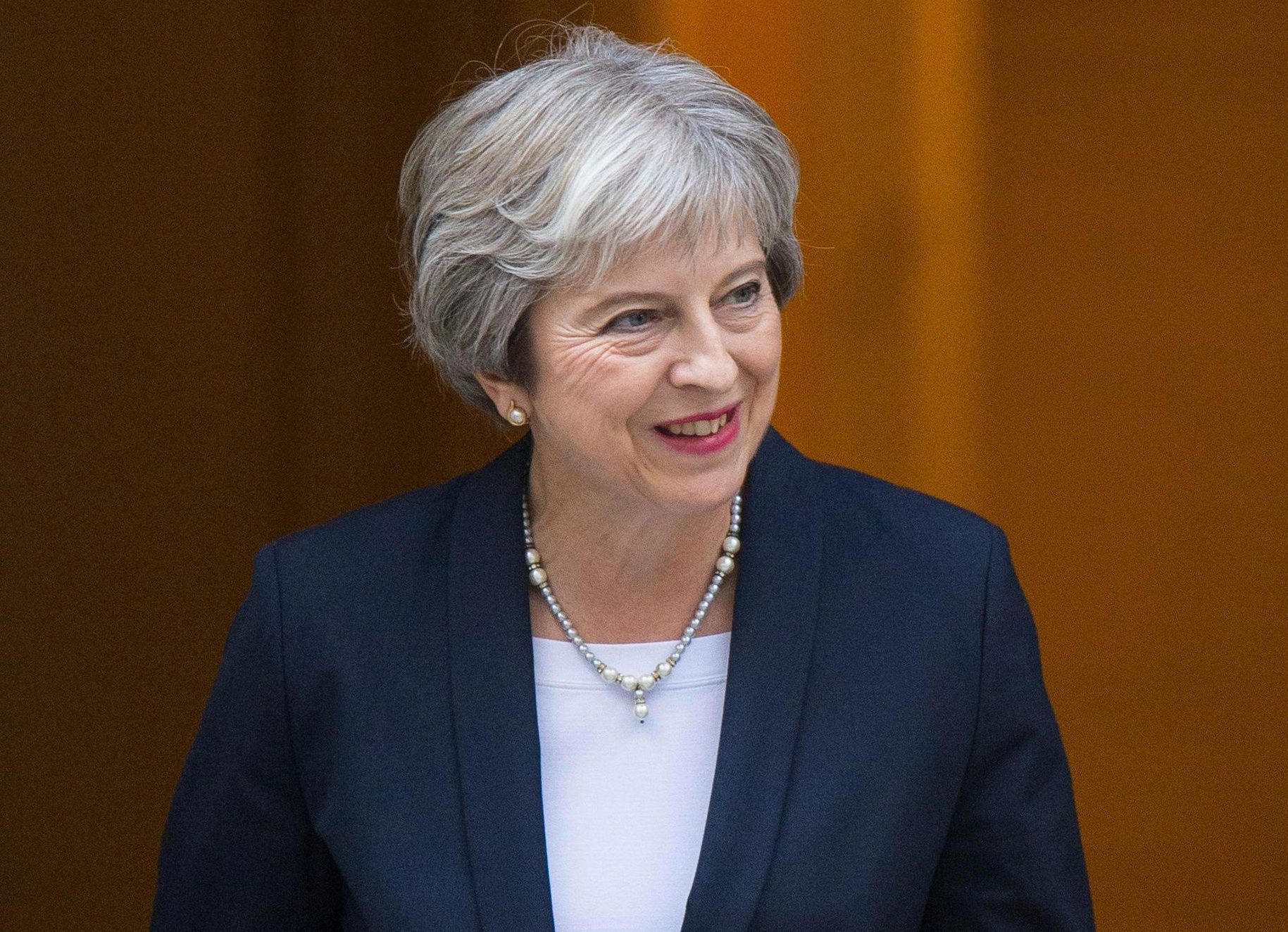 Eleven think tanks on both sides of the Atlantic have agreed the draft legal text of an “ideal” agreement.

They have teamed up with Conservative MEP Daniel Hannan who runs the Initiative for Free Trade to publish the draft deal in both countries at the same time.

Their plan is designed to highlight the “political and commercial will of securing a deal between world’s largest and 5th largest economies,” yet aspects of it are likely to be highly controversial.

“The Ideal U.S.-U.K. Free Trade Agreement: A Free Trader’s Perspective” urges both the UK and US to slash tariffs on imports and exports.

And despite immigration concerns being a key driver of the decision to leave the EU, it urges both the UK and US to throw open their borders to anyone with a job offer. 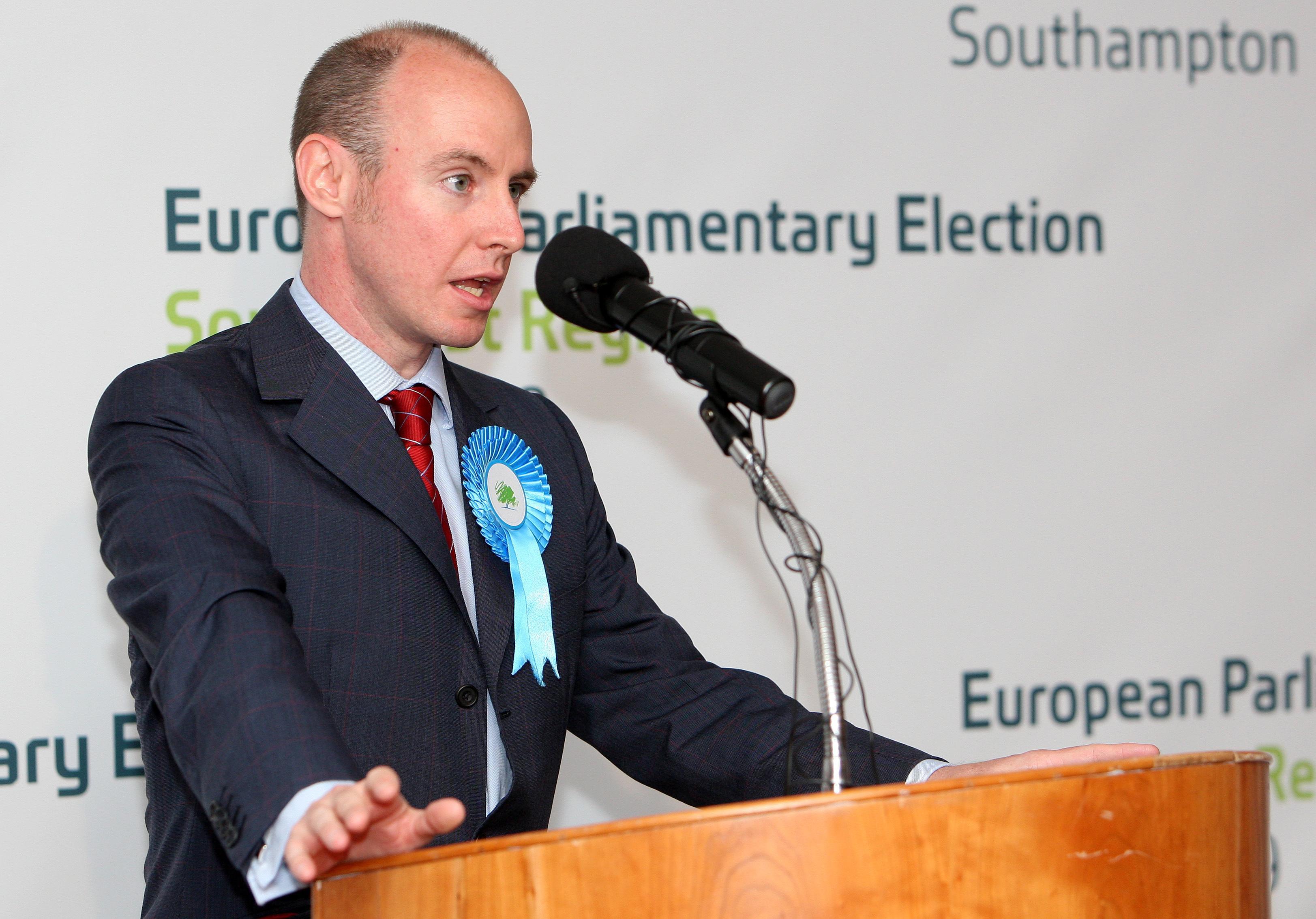 The policy experts say the Government should “permit free movement of British and American workers, conditioned on an offer of employment.”

It also suggests both countries “eliminate tariffs on nearly all goods” and “mutually recognize professional qualifications and licenses.”

Report author Dan Ikenson, director of US think tank the Cato Institute, said “removing all barriers to trade across all sectors of both economies without exception is in their best interests and to provide the blueprint of an agreement that would be the most liberalizing FTA in the world.”

Treasury Minister Liz Truss risks sparking controversy today by visiting the Washington offices of the right-wing group later today – where she is expected to face questions over whether she supports the radical plan. 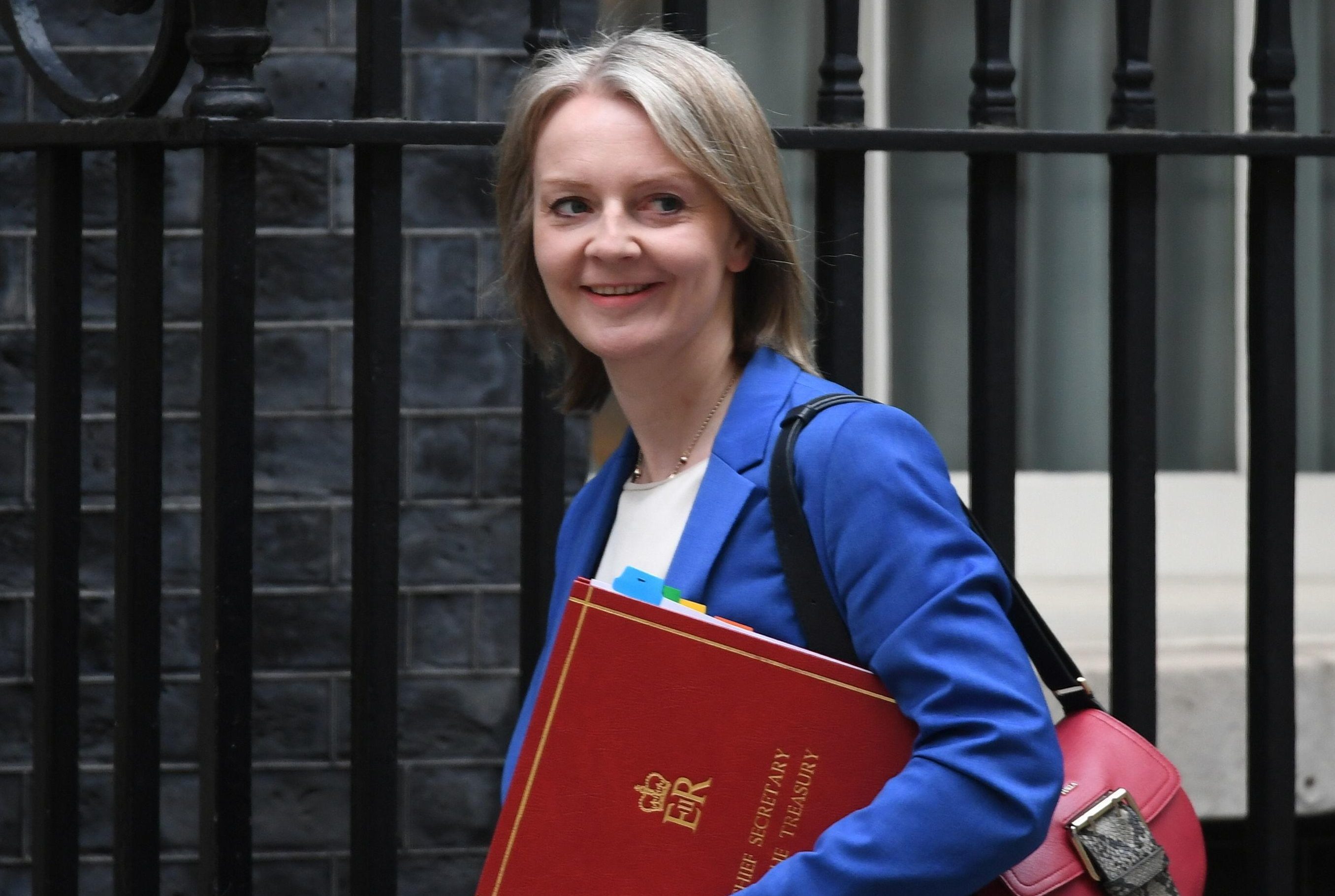