Today the Germany World Cup legend explains why he thinks we are in for a Champions League competition to savour. 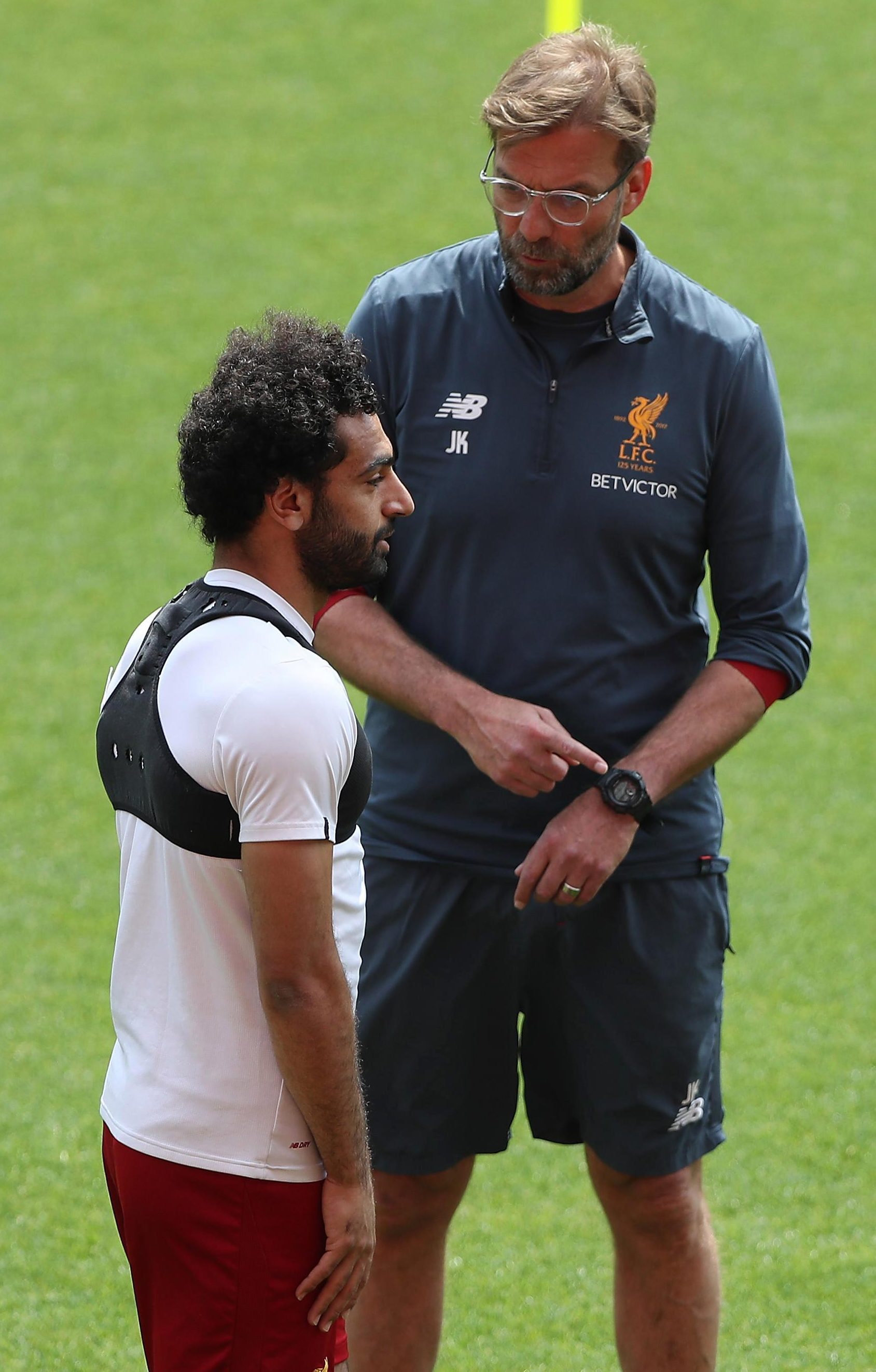 I cannot wait for the Champions League to start.

This could be a great season, absolutely. In 2019, the Champions League is THE biggest title you can win in football.

For me, there are eight teams who can win it. Two of them are from the Premier League, Liverpool and Manchester City. Both are genuine contenders, my favourites.

But six other teams who can have the dream, the desire, to be champions. 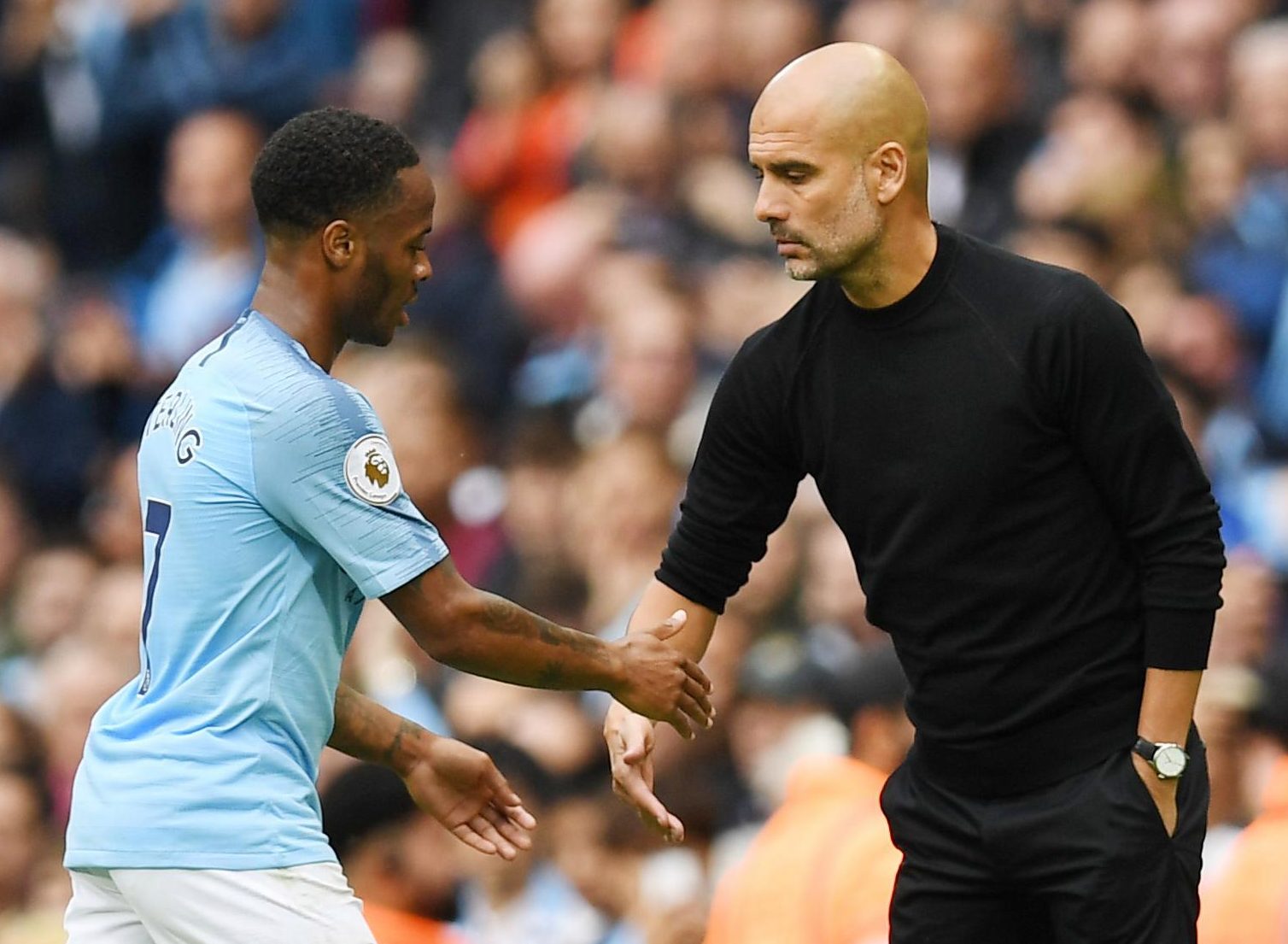 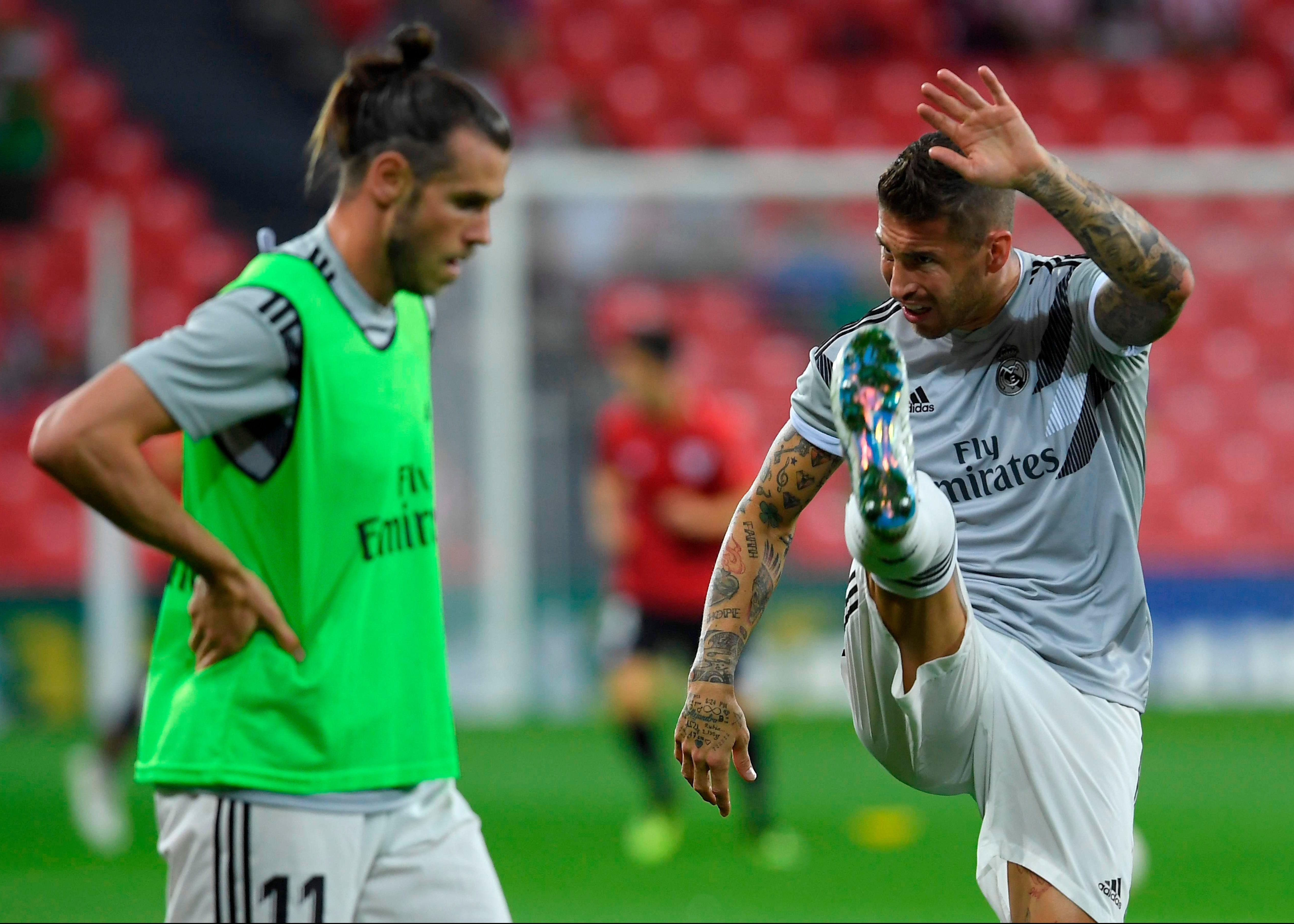 So there will be a lot of sides crying and upset at the end of the season.

If they do not win it, this year, they will not be satisfied.

Real are part of the fabric of the Champions League.

They have won the last three.

But asking them to win a fourth is too much.

I don’t know who will scare the opposition now they are without Cristiano Ronaldo. 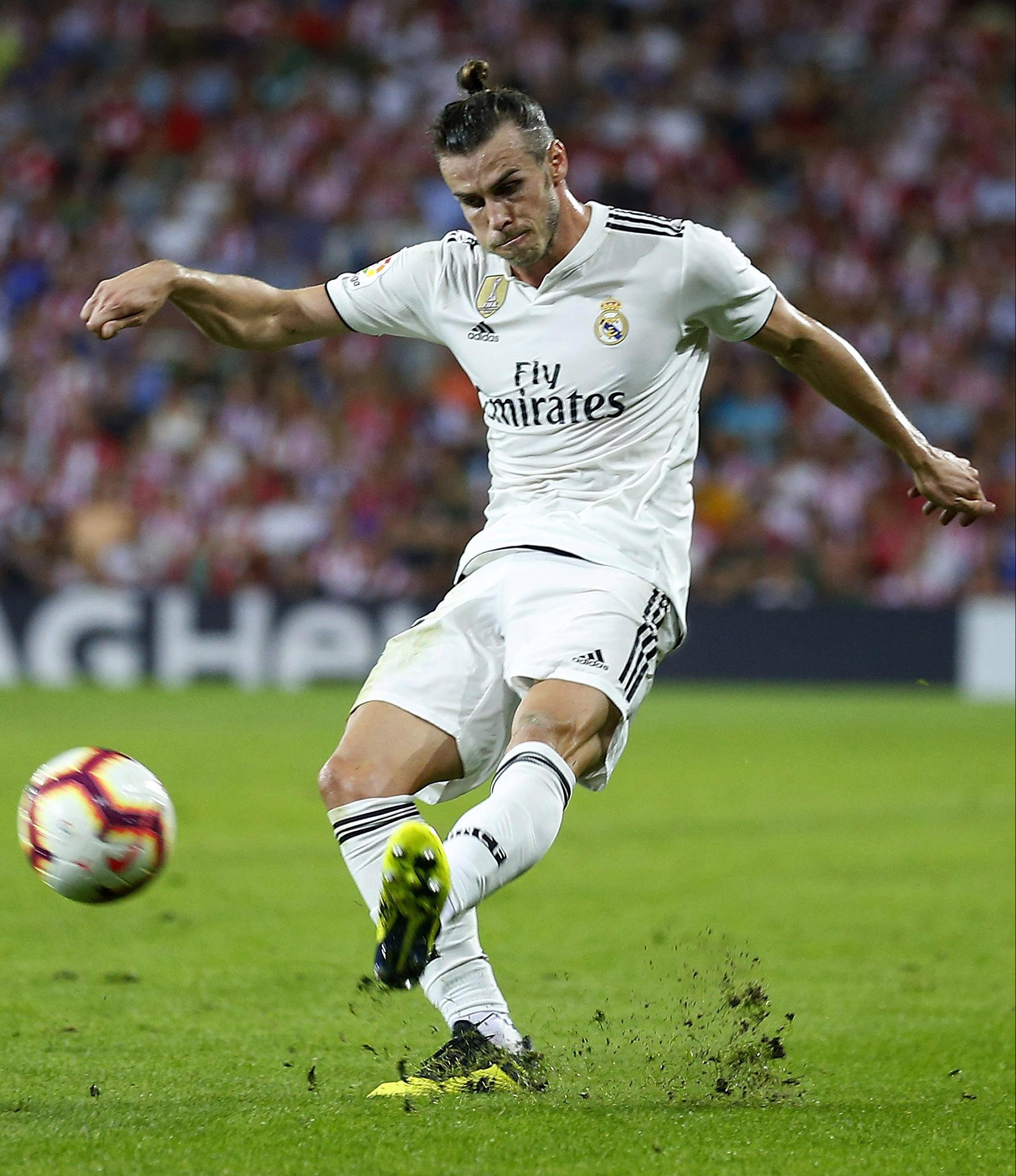 Maybe Gareth Bale can step up.

They are still a very good team but they had a lot of luck in the last two or three years and that can’t last another year, especially with a new coach as well.

Other teams are more motivated this year.

Now we will again see the Barcelona Lionel Messi, not the Argentina version who did not show his quality at the World Cup.

Barca’s system, his influence and role, is better for him.

If Messi is on top form, then his team can win everything. 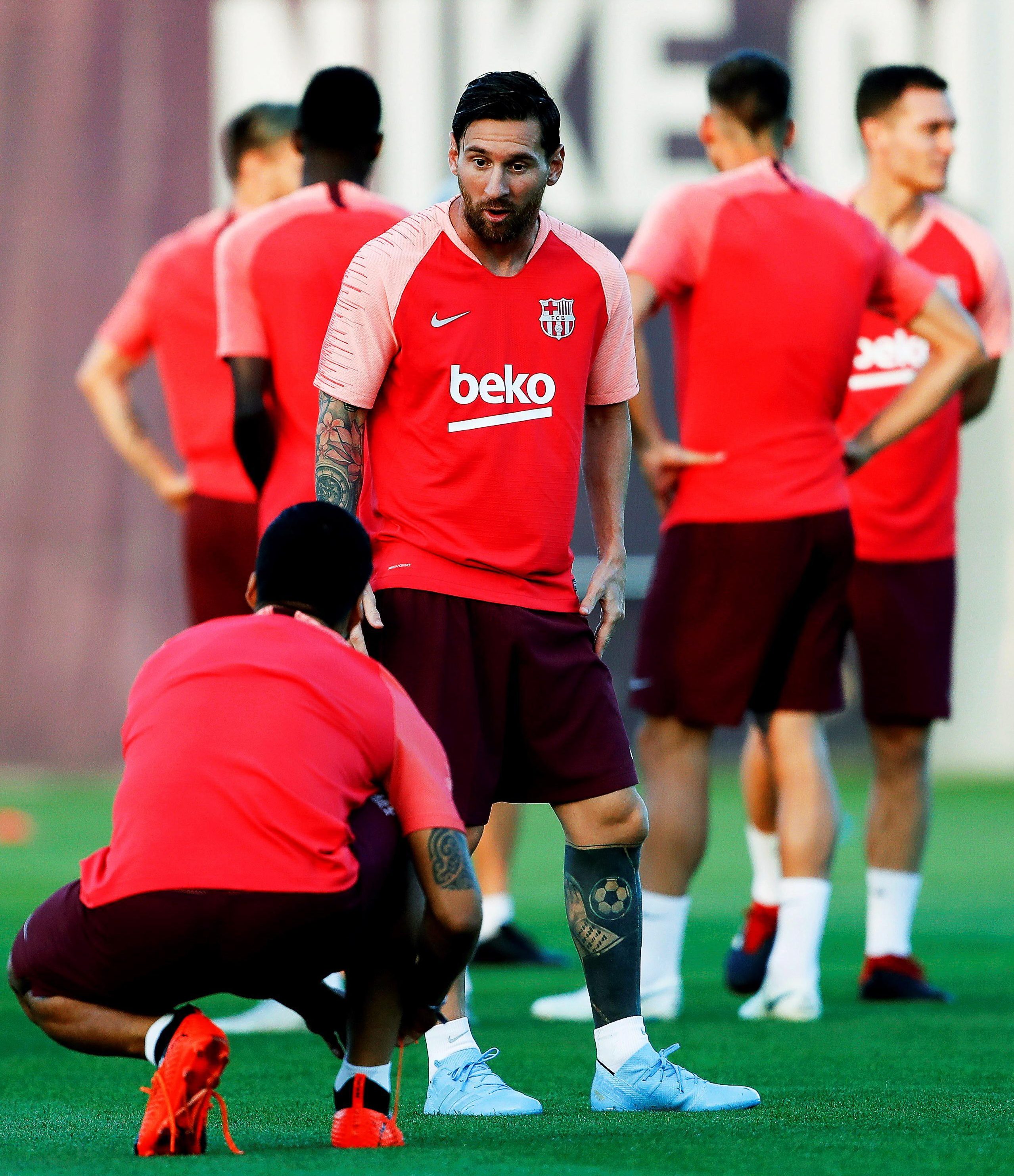 And Arturo Vidal gives them an aggressive leader, someone who can change a game.

Last season, once the other side was able to disturb them, Barcelona could not counter it.

Vidal can help them win those 50-50 games by giving all his team – and the other side – a signal.

We have seen what Juventus can do in the last few years, without Cristiano.

Now he is there and makes them more shiny.

He is another big name in a big team. We know he can make the difference in any match.

But I’m not sure he alone is enough to turn Juve from a last eight or semi-final team into winners. 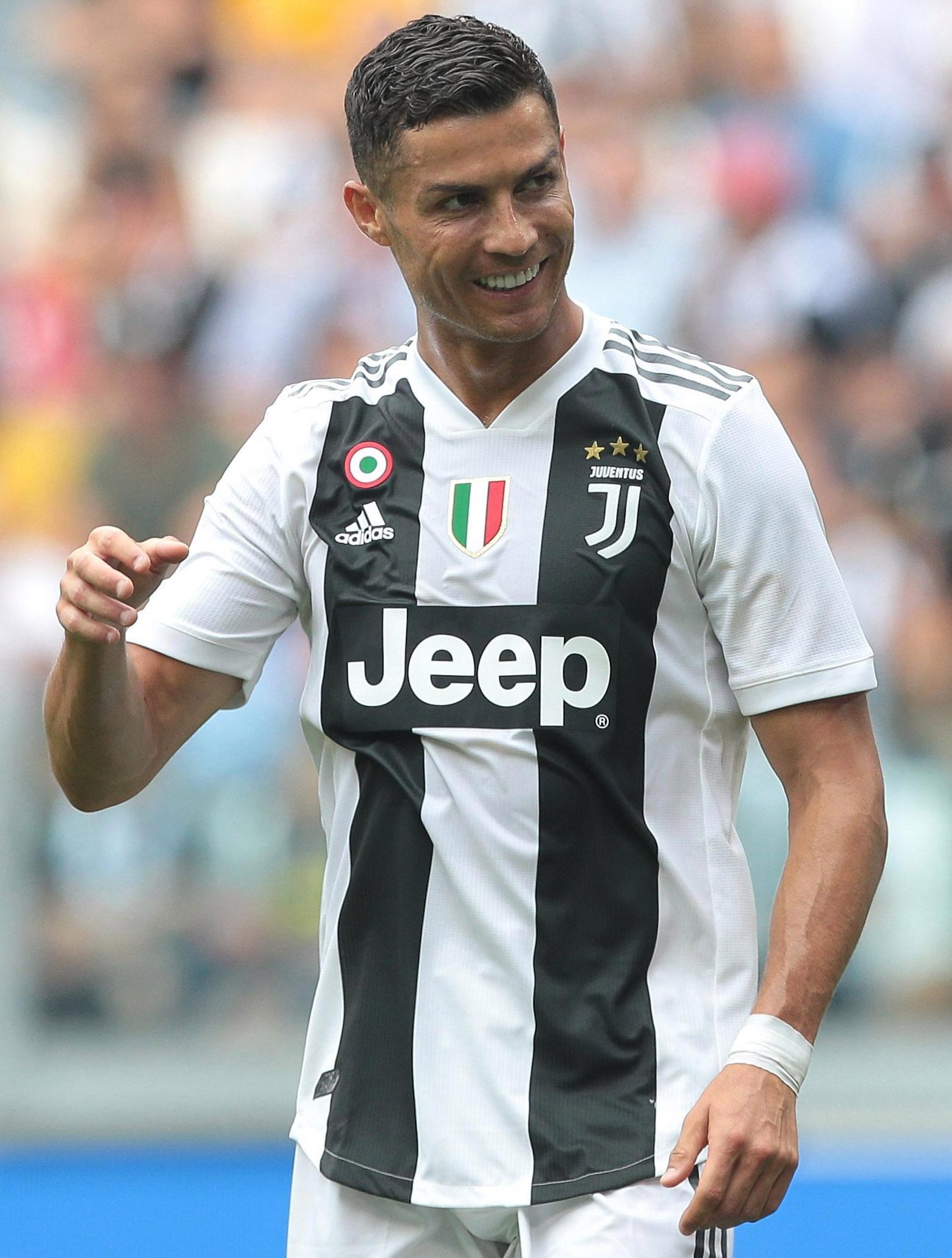 This is a new Bayern under Niko Kovac.

They remind me of a Jurgen Klopp team, pressing much higher, aggressively trying to win the ball back up the pitch.
In the last few seasons they have always suffered from injuries to key men when it really mattered in March, April and May.

That was a handicap they could not conquer. They need to have Neuer, Boateng, Hummels, Robben, Ribery, Lewandowski and Muller all in the best condition. 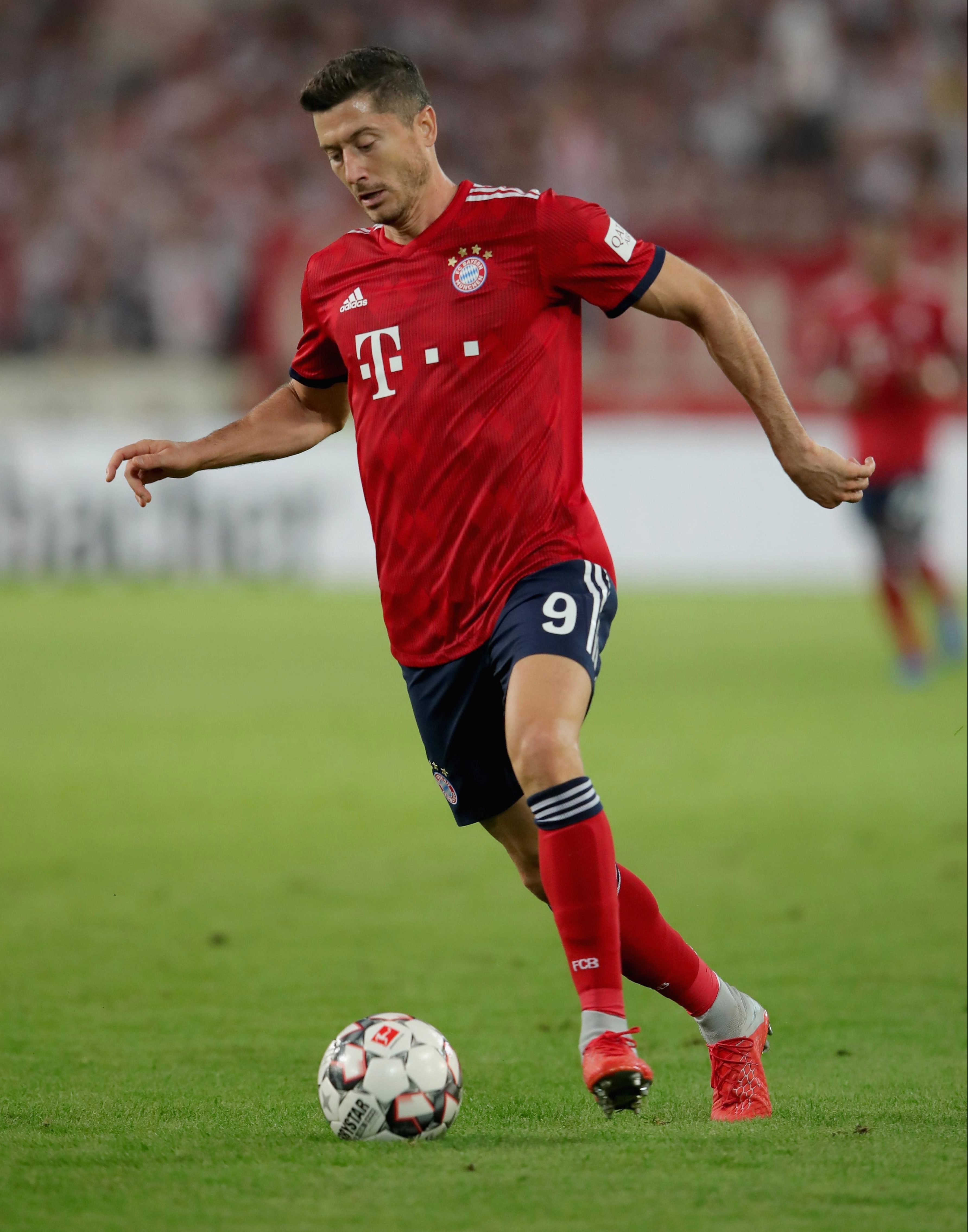 You only have to look at their attacking options, Neymar, Mbappe, Cavani, to see Paris are an amazing side coming forward.

But I do not believe they have the right balance. They lack the central defenders and the midfield No 6 that Thomas Tuchel wanted to sign.

The other problem is mentality. They had big chances against Barcelona and Real Madrid in the past two seasons but couldn’t do it. I think they suffer because of the quality of competition in France. 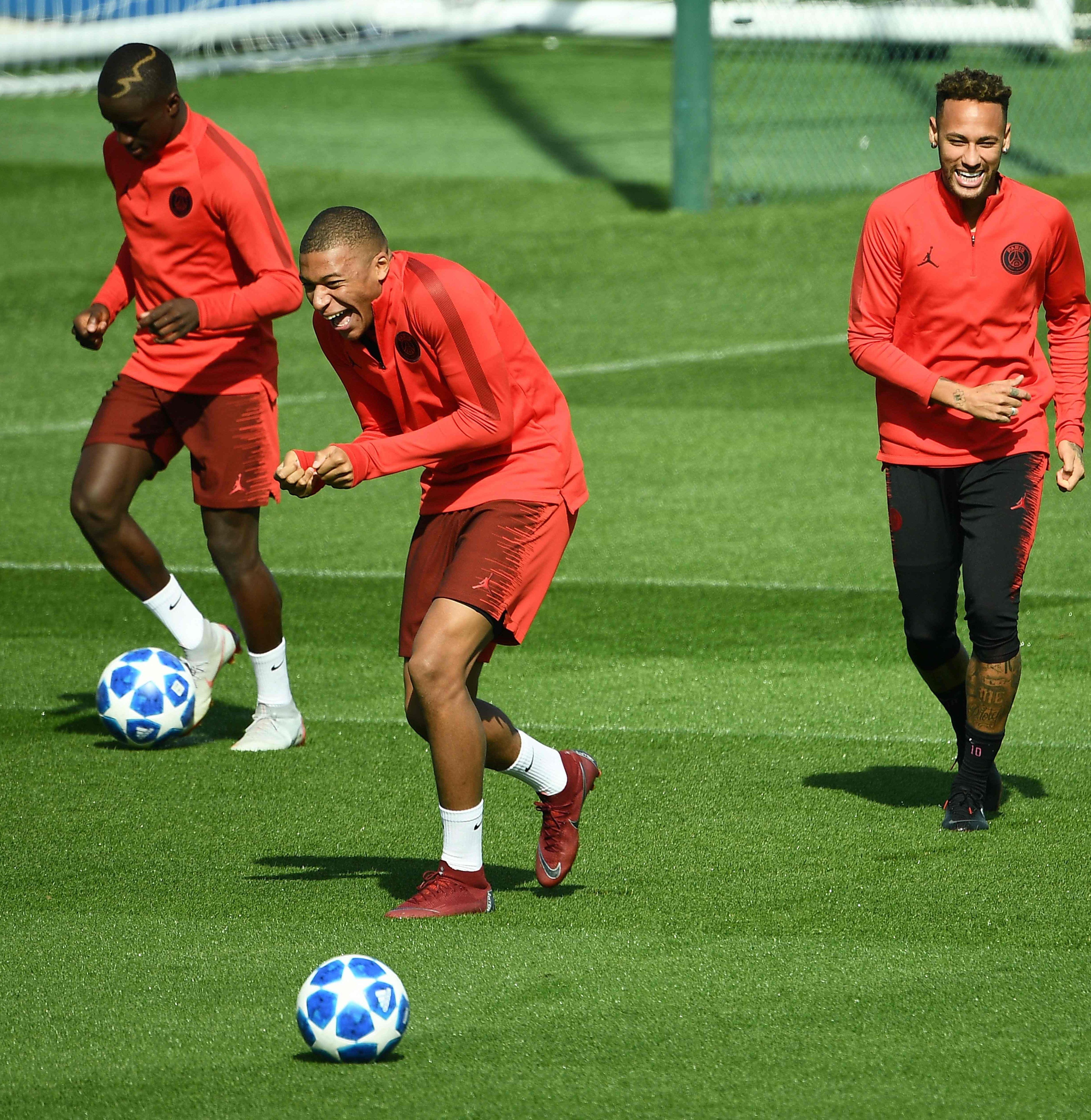 Diego Simeone has made them so hard to beat.

He will remind them, especially as the tournament goes on, that they could have the real prize of playing the final in their own stadium.

It will be a motivation and something Simeone will use.

I don’t think they will get nervous because of it. 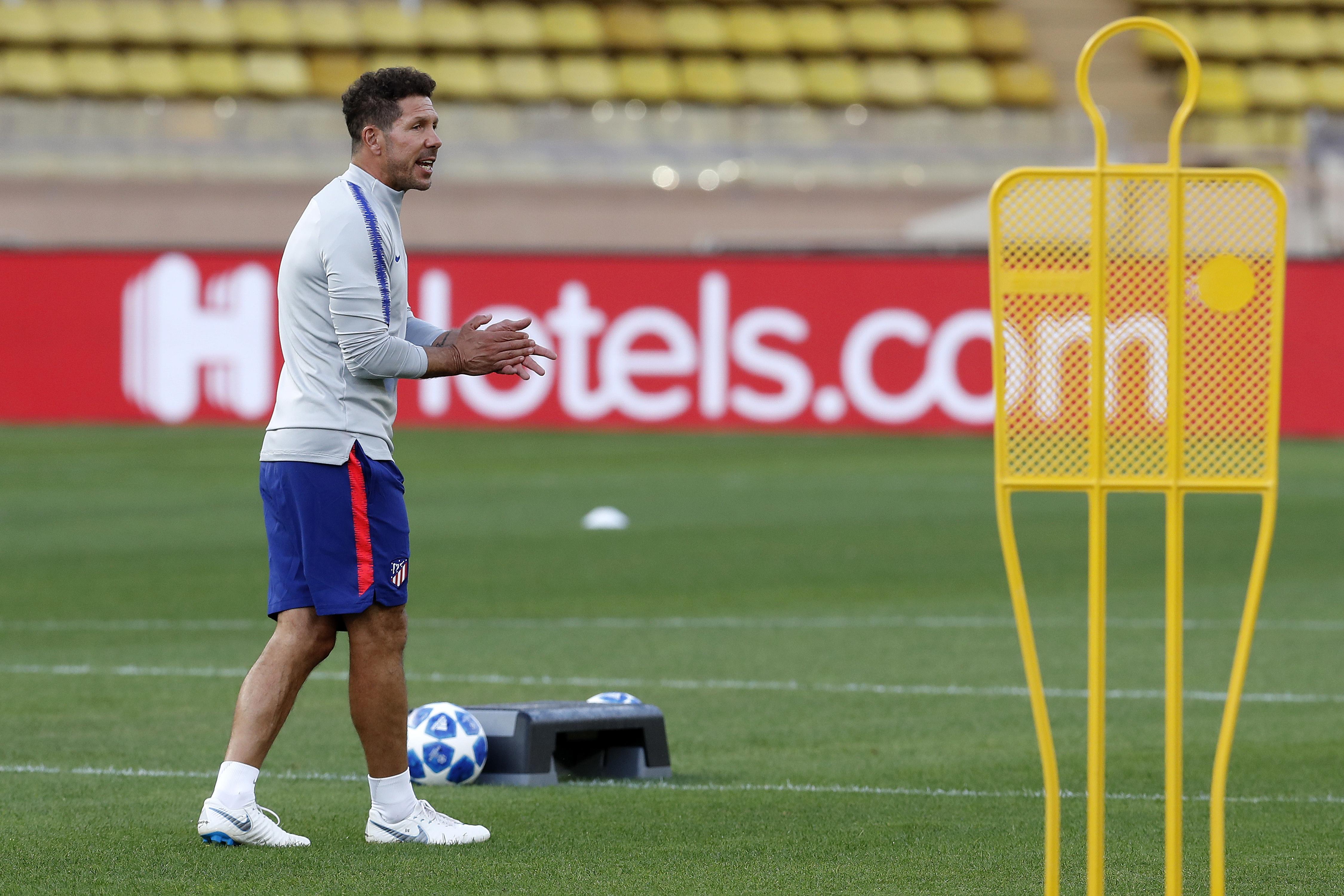 Outside these teams, I can’t see a real surprise, like when Monaco got to the semi-finals a couple of years ago.

Maybe Tottenham could get to the last eight but I don’t think teams like Inter, Valencia, Roma or Napoli are strong enough although they could cause surprises in one-off games.