A BRITISH man has died after plunging 150ft from a spectacular beauty spot in Majorca.

The 56-year-old fell to his death at the stunning Es Colomer viewpoint in Formentor, at the northern tip of the Spanish island. 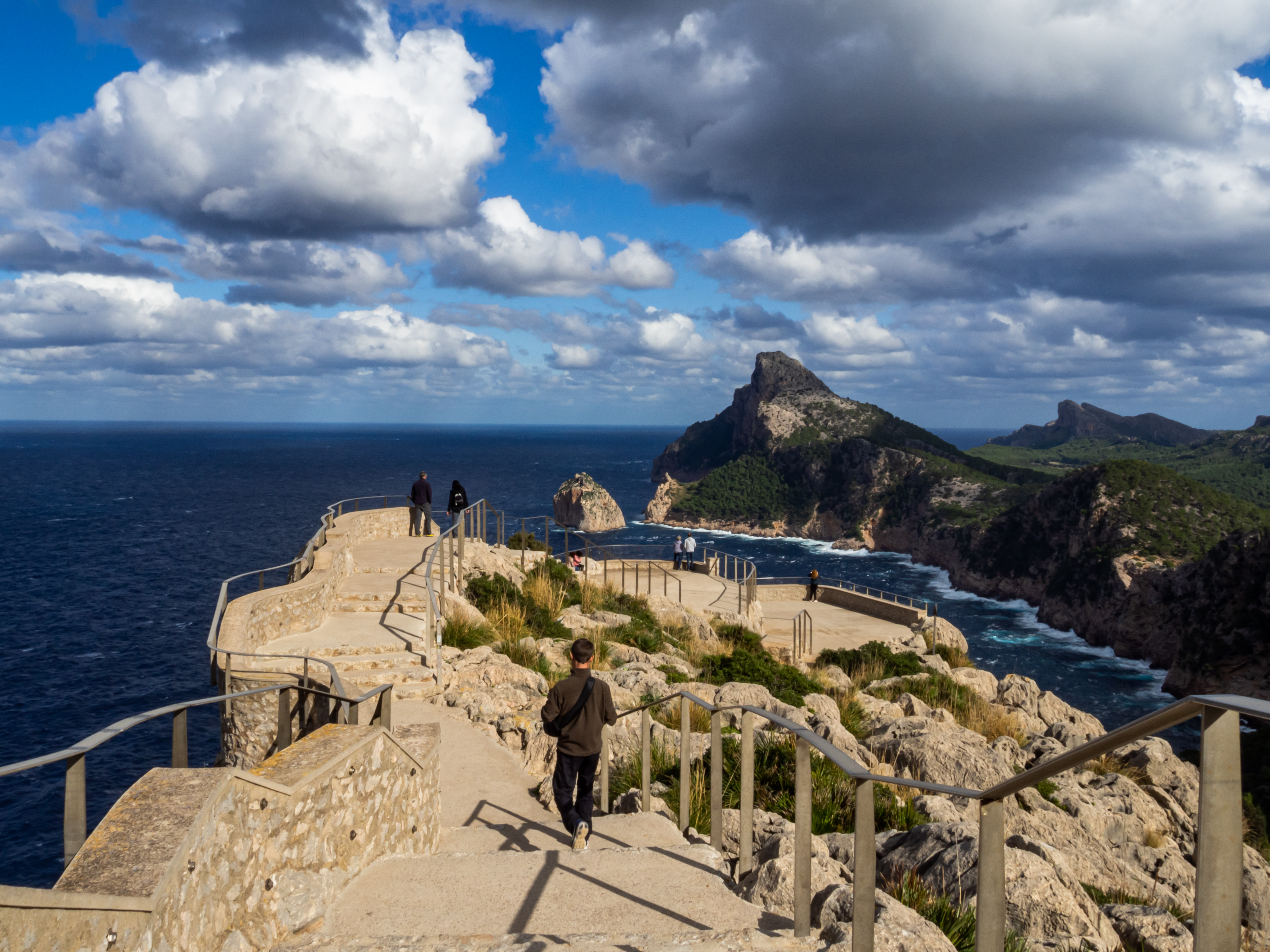 Emergency teams from the Civil Guard and the Mallorca Fire Brigade based in Alcudia and Inca rushed to the scene after receiving a call at just before 3pm yesterday.

Despite a helicopter rescue team reaching the man, emergency services could not save the man after his tragic fall.

Local reports say the man was British but living in Majorca’s town of Pollensa, around five kilometres from the beauty spot where he fell.

A probe has been launched into the death, with reports that the man fell 150ft (45m).

A Civil Guard helicopter was also called due to the challenging, rocky terrain.

Police are understood to be interviewing at least one eyewitness who saw a man near the security railings.

The tragedy comes after Majorca hit the news last week when British schoolgirl Taya O’Loughlin, 14, went missing outside her school.

She was found “safe and well” the following day after a frantic search by police and her family.