BREXIT: The Uncivil War has divided Britain all over again – as Remainers fume with anger over loss while Leave viewers claim the drama was funded by the EU. 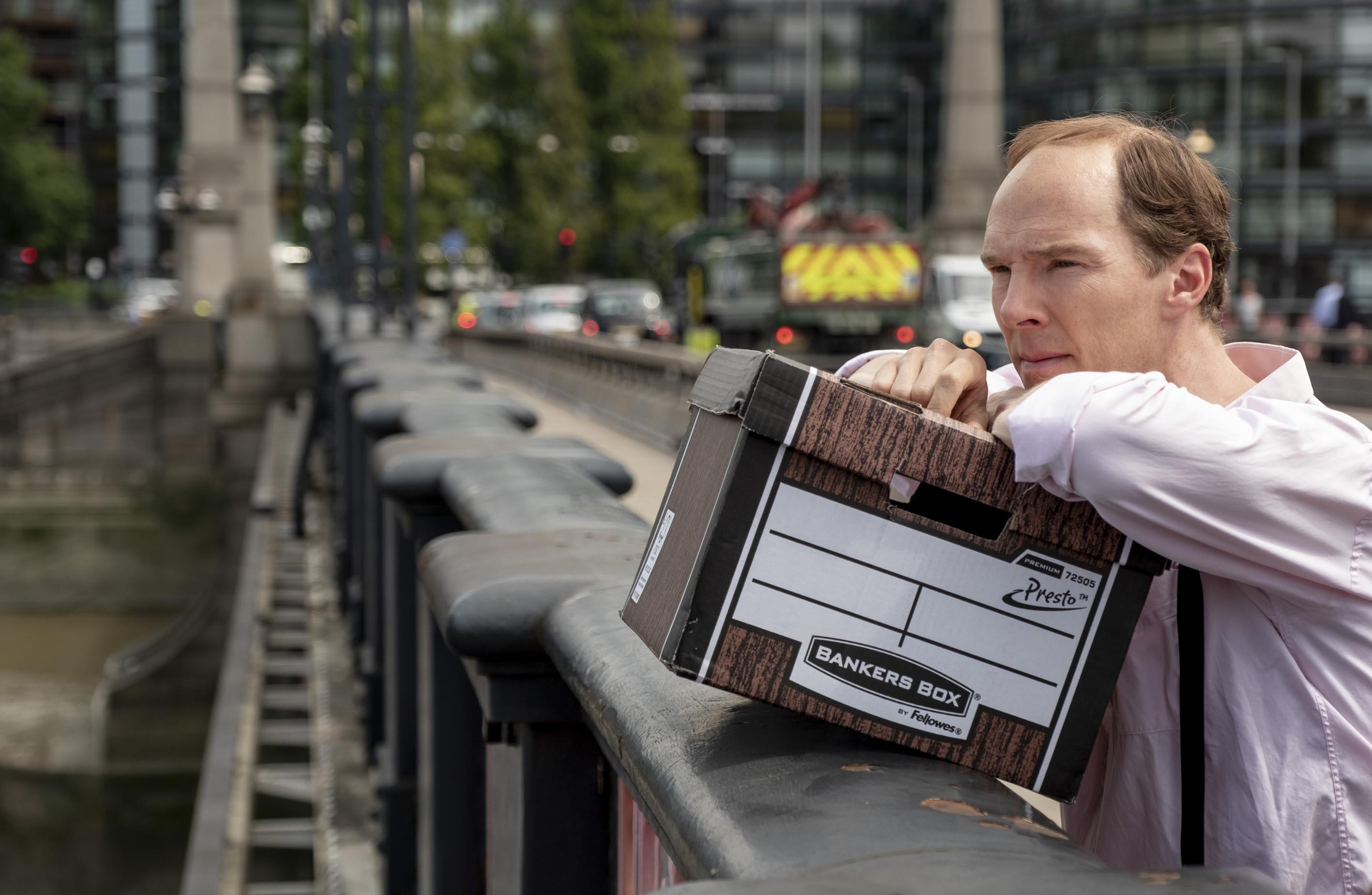 Written by award-winning playwright James Graham, the slick comedy-drama focuses on the historic EU Referendum of 2016.

While many viewers have praised the writing and acting in the show, many Twitter users are not happy.

One Leaver on social media claims the film was funded by Brussels.

He wrote: "#BrexitTheUncivilWar Channel 4 Documentary funded by the EU and the agreed payment on the 19/2/2018" before linking to a press release.

Meanwhile, Twitter has been flooded with posts from Remainers who claim they are refusing to watch the show.

One said: "Anyone watching #BrexitUncivilWar not at all angry, the systematic destruction of our country with the mad push to leave the EU is considered entertainment?"

Another posted: "Watching #BrexitUncivilWar no idea why I’m doing this to myself. Wonder if we’ll win this time?

A third tweeted: "I could watch the Brexit Uncivil War thing but I'm f***ed off about everything enough as it is thank you."

Another wrote: "Only 5 minutes in and I’m shaking with anger.  #BrexitTheUncivilWar"

Some Leave voters tweeted their anger at the film.

One said: "Will not be watching, it in fact I am boycotting it the only thing that is uncivil is the appalling way the EU and the systems of Government have behaved!

"The people delivered a democratic result, you stole it once before Not this time!"

They wrote: "If this is accurate, I have to admit that Cummings ran a much slicker, more voter-based operation than Remain did.

"Unless Remain were also doing such underground, covert work, they were caught entirely on the hop."

Who is the cast of Brexit: The Uncivil War?

The rest of the cast supporting Cumberbatch are: