A YOUNG boy watched in horror as his mum and her boyfriend had a "tug of war" with a petrol can on the night a fire killed his five-year-old brother, a court heard.

Aaron Medcraft, 23, is accused of starting the fatal blaze in Wentworth Way, Rugby, on November 15, 2018 after arguing with the boy's mum about money. 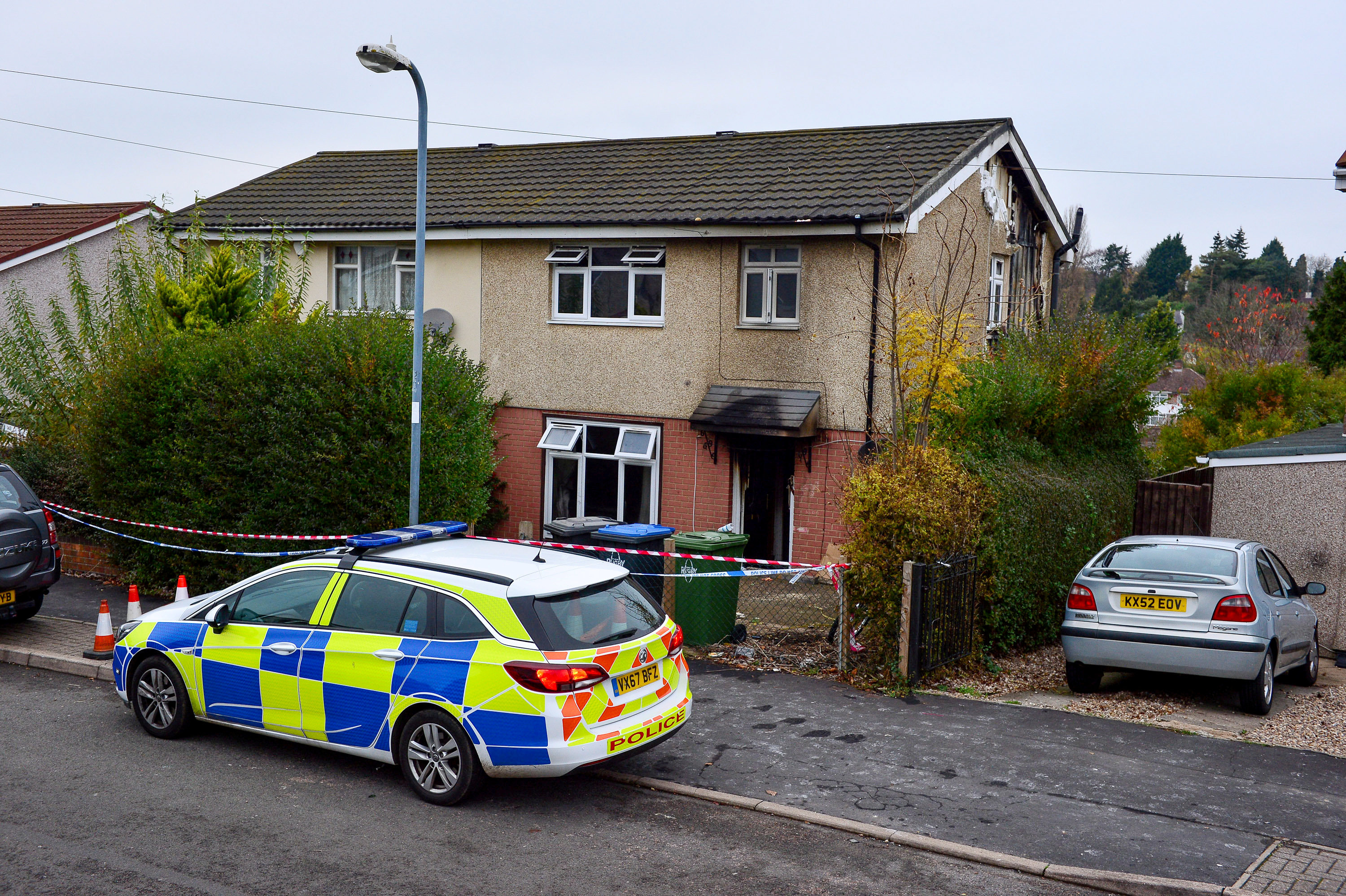 The helpless boy's brother was taken to hospital with horrific burns, but died four months later from his injuries.

Warwick Crown Court today heard how the two other children and their mum managed to scramble to safety while Medcraft fled the fire.

The prosecution, Kevin Hegarty QC, said Medcraft threatened to kill his girlfriend and her children before pouring petrol around the kitchen.

He said: "Then he pulled out a lighter and sparked it, igniting the petrol, and ran from the house."

The mum and the two oldest children got out before she rushed back into the blazing house and carried her youngest son outside.

In a harrowing recording, the boy's older brother told police how he watched Medcraft and his mum fighting shortly before the blaze.

The boy said: "There was a big argument and I went downstairs.

"They were fighting. Aaron got some petrol and tipped it on the floor, and then mum threw the lighter down on it.

"We got out through the window, and then she went back in to get [his brother], then came the fire brigade."

The court heard that the boy and another child scrambled through a window and climbed over a gate before banging on a neighbour's door to raise the alarm.

Asked about the relationship between his mother and Medcraft, the boy confirmed that the pair had started dating five months before the fire, noting the man’s “nasty” tendencies.

"He was dealing drugs and robbing and stuff like that. He just did nasty things to people.

"He started fights and stuff, and dealing drugs to under-age people in the park.

"There was a box on top of the kitchen shelf where the cups were, and the drugs were in that box. Cocaine and weed and stuff like that.

"He had petrol from his car in a green container. He took one of them the night before the fire."

Describing seeing his mum and Medcraft fighting in the kitchen on the night of the blaze, he said:"Aaron threw petrol on the floor and mum threw the lighter down, and there was a fire. 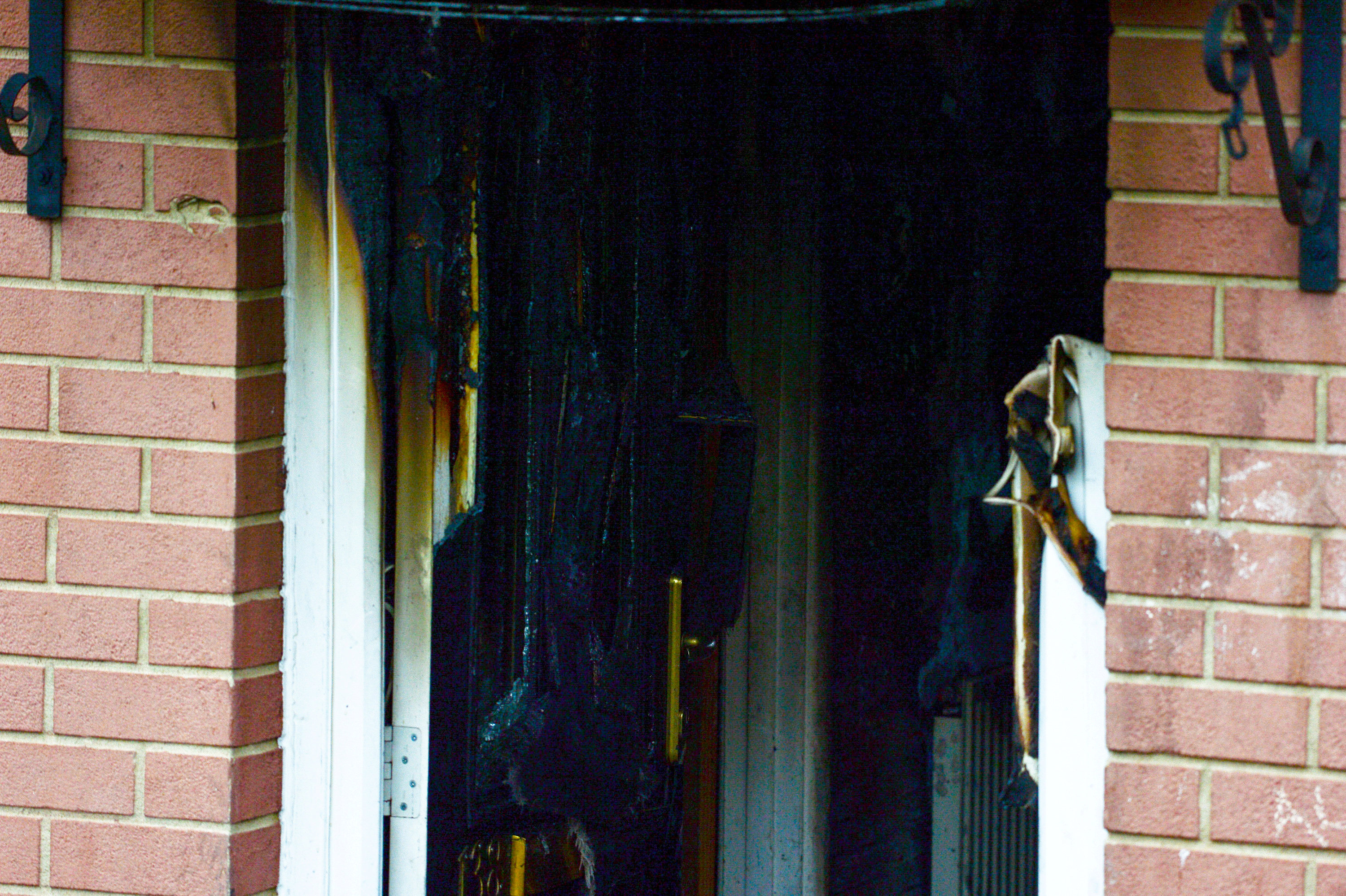 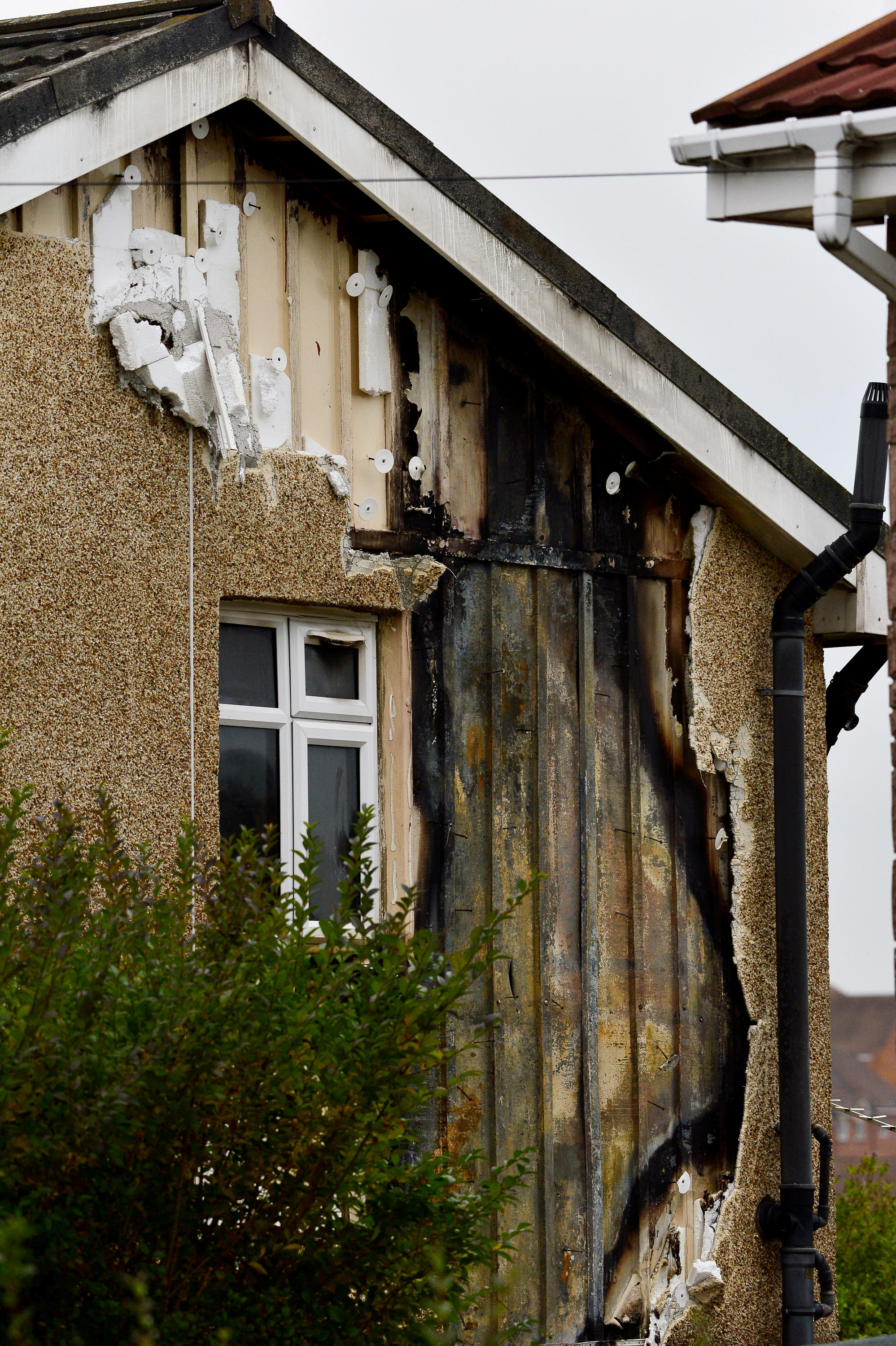 "He got out the bottle and unscrewed the lid and tipped all of it, and then mum threw the lighter.

"She threw it so hard on the ground that it broke. She flicked it and dashed it down from a real height.

"It broke and that caused a massive fire.

"The lighter was kind of broken, so it stuck and the flame carried on."

Medcraft told the jury that he and the boy's mum had been having a "tug of war" over the petrol can before the fire broke out.

He claimed she started the blaze, and he had tried to race back into the house to rescue the children but "the heat hit me".

The man denies murder, attempted murder and arson with intent to endanger life.