A BOY has died after accidentally shooting himself in the head with a gun he found in a bedroom at his family home.

James Kenneth Lindquester, three, found the gun in a drawer at his home in Aloha, Oregon before 10pm on Friday. 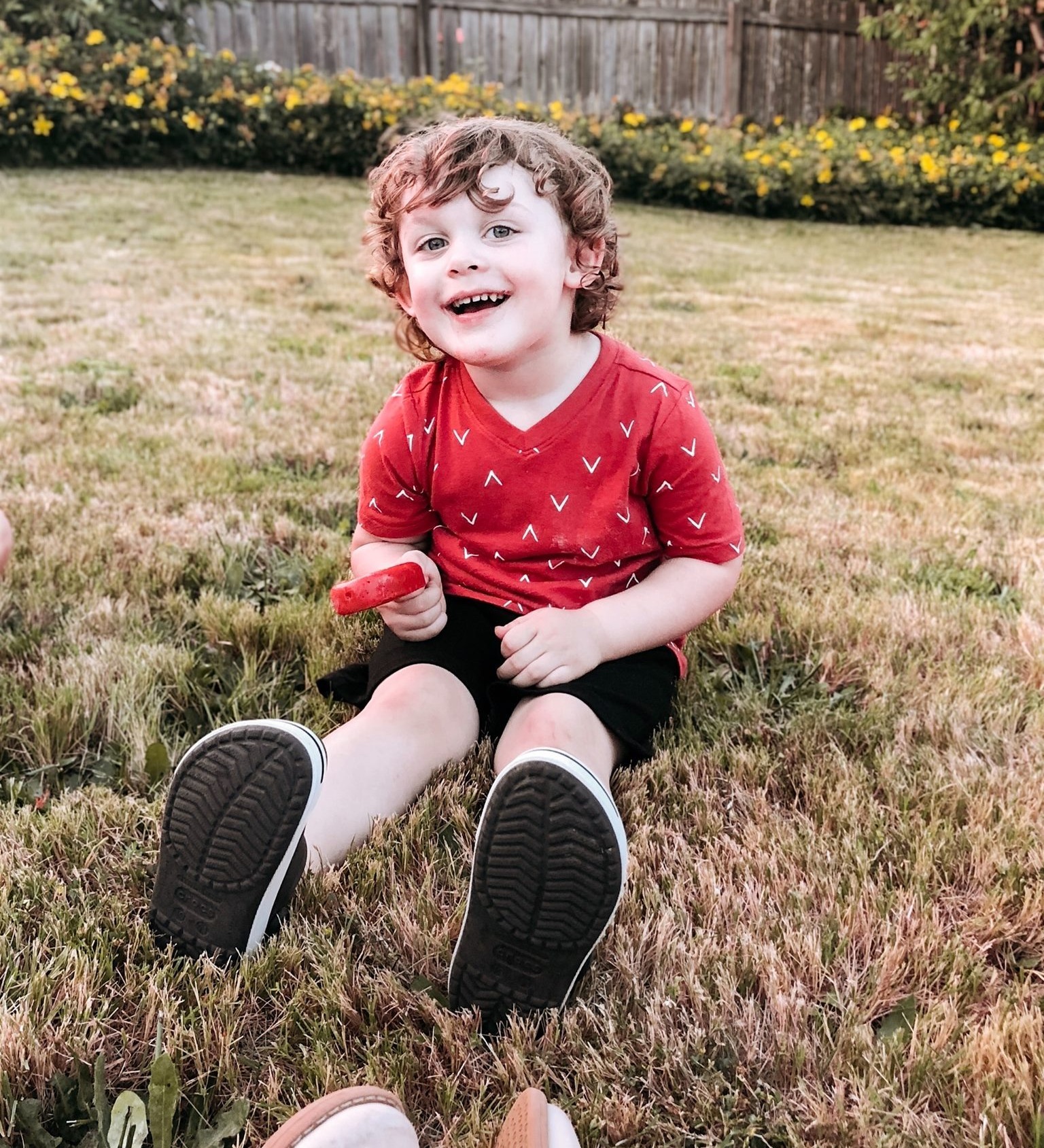 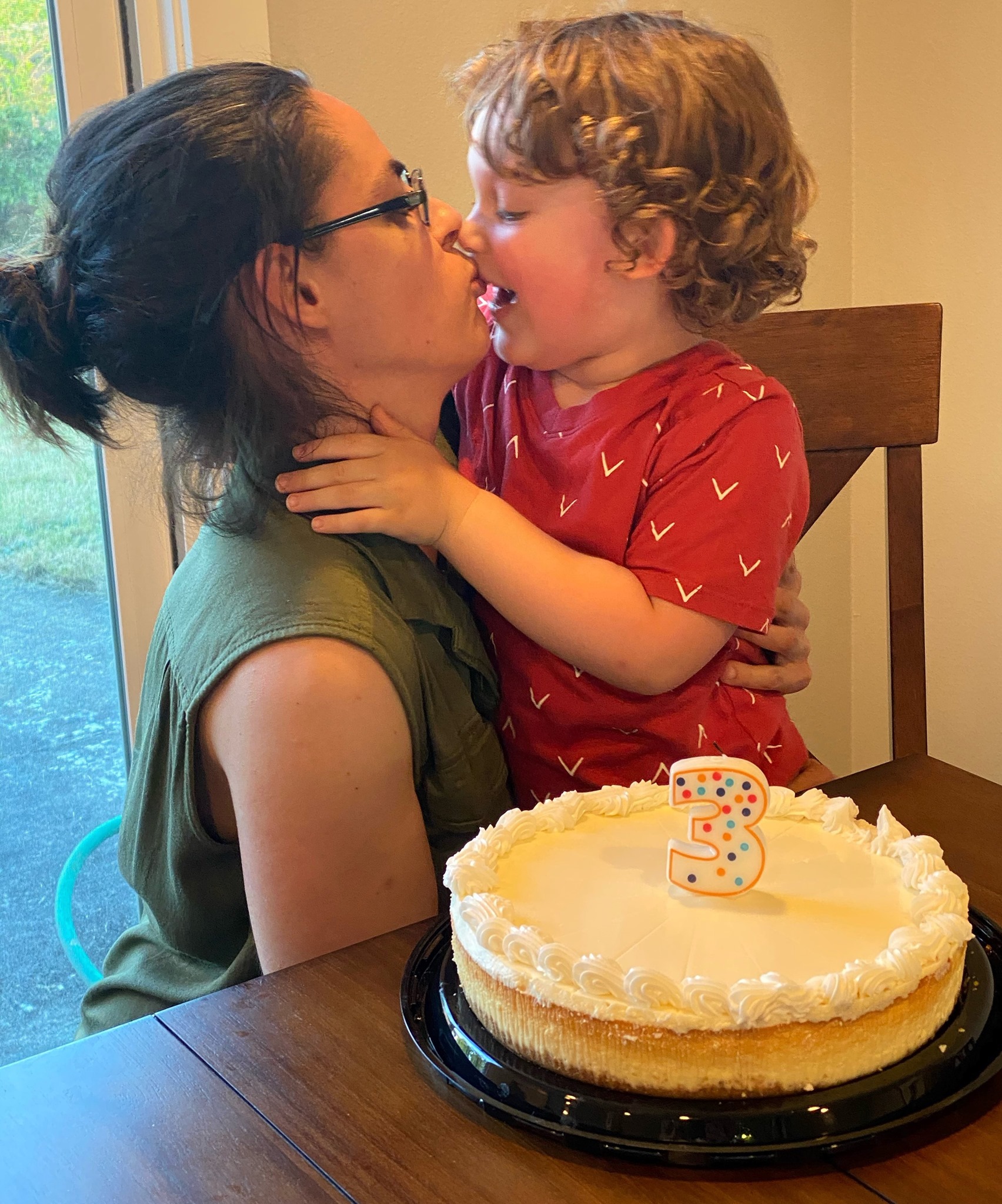 Horrified family members discovered the boy after he shot himself and called emergency services.

He was rushed to a hospital nearby but he was pronounced dead shortly before midnight.

The Aloha sheriff's office is investigating the death but no one has been charged.

Washington County Deputy Shannon Wilde said James's death was one of the toughest situations her team has had to deal with.

"I think if you ask any first responder, the death of a child is the absolute worst call that we go to," she said.

"It's tough, a lot of us are parents ourselves. I know some of the responders on scene last night have children, some have children the same age as this little boy and it's tough.

"We see a lot of horrible things but seeing a child in that situation is the worst." 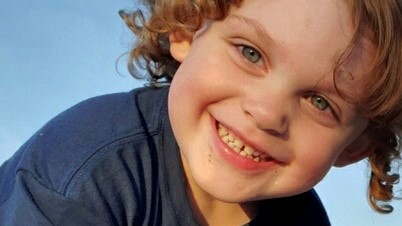