Strictly Come Dancing fans will finally see the dance show back on-screen this weekend after months of anticipation. With the 12 famous faces raring to go and take to the dance floor for the first time, one of the youngest members of the line-up, HRVY, has spoken out about how he feels ahead of his appearance. The YouTuber and music star also opened up about the advice 2019 contestant Saffron Barker recently gave him.

In recent weeks, the show has been airing Strictly Come Dancing: The Best Of… editions, to give viewers their fix after a slightly later start-date than usual.

In the meantime, this year’s stars have spoken out on what they’ve been expecting from the series including HRVY – whose real name is Harvey Cantwell.

Speaking to Express.co.uk and other press, HRVY admitted it didn’t feel real for months before doing the programme until he arrived in the show’s famous studios.

He said: “Yeah, do you know what? I’ve known for like months, I was gonna do the show and I was always thinking ahead about it. 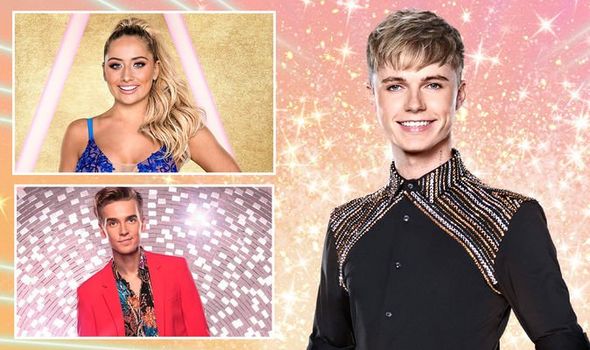 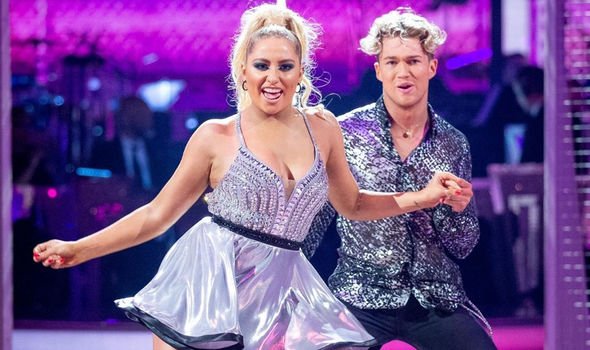 “But you sometimes think, ‘It’s never gonna happen, It will never come around.’

“I did my interview and I saw the big Glitterball in the middle and I saw the whole studio and I was like, ‘Alright cool, I’m actually doing Strictly this year!’”

When quizzed on the advice he was given by Saffron, the latter seemed to have some wise words for her friend.

He explained: “She just messaged me and she just said that I’d have the best time and she said she was jealous of me because she wished she could do all over again! 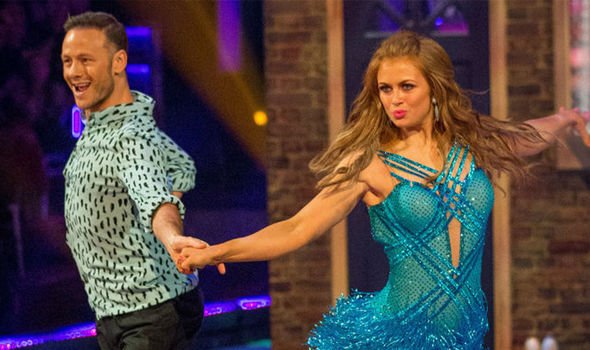 “So I’m very happy that I’m doing it and I think she’s gonna be supporting me as well,” added HRVY.

Fans will remember Saffron was one of last year’s most successful contestants and was partnered with AJ Pritchard.

Saffron finished in sixth place after being eliminated in week 10 after being a hit with viewers.

Will HRVY manage to better her efforts this year after the former star dished out some much-needed good advice to the Strictly newcomer?

The social media star and performer also placed his bets on who he thought would be his main competition on this year’s show.

Asked who he had met already, HRVY explained he had not met many contestants in person due to social distancing.

However, one person who he had seen face-to-face was EastEnders star Maisie Smith, who he teased a possible rivalry with.

He said: “I actually had a conversation with her about this literally about five minutes ago, I saw that she had won one of the competitions.

“She looked very good. She’s definitely a competition of mine, I’d say me and her are going to have a little rivalry!”

HRVY has been isolating in recent days after a positive test for coronavirus came back.

Luckily, he updated his mountains of social media followers on the fact he was now free of the virus, meaning he is still able to partake in the competition.

Posting in view of his 598k Twitter followers last Friday, he posted pictures of himself outside with the caption: “He’s free from Covid, he’s a free elf now… thank you for all the kind messages, I tested negative today so I’m back, love you guys and see you all soon.”

Strictly Come Dancing returns on Saturday at 7:50pm on BBC One.