UKRANIAN boxing champ Vitali Klitschko reckons his nation’s footie side can pack a punch, but admitted: “England are one of the best teams in the world.”

The hard-hitting heavyweight turned adored politician spoke to The Sun ahead of his country’s big quarter-final clash against the Three Lions today.

Klitschko, now the mayor of Ukrainian capital Kiev, is backing his men to lift the nation’s spirits with victory over England amid a bloody war with Russia and covid crisis. 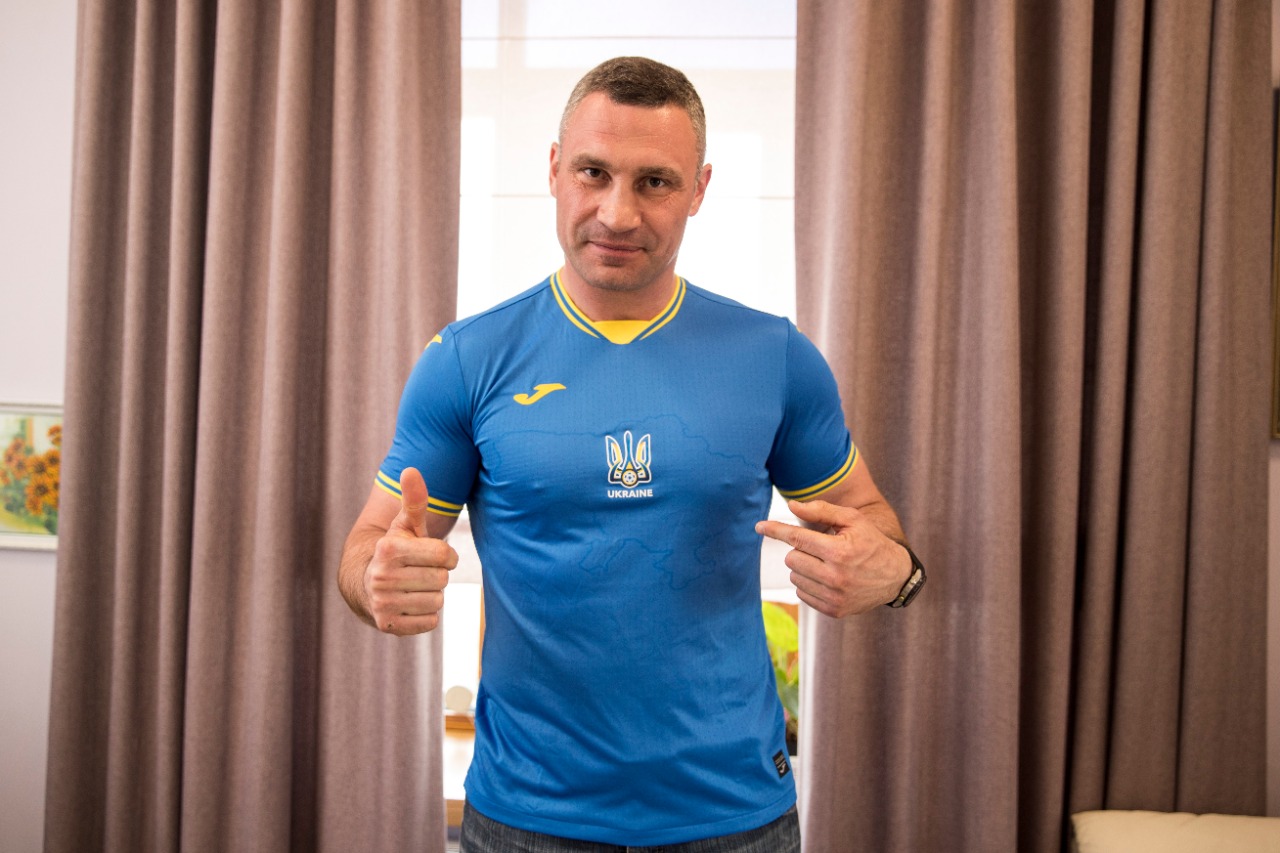 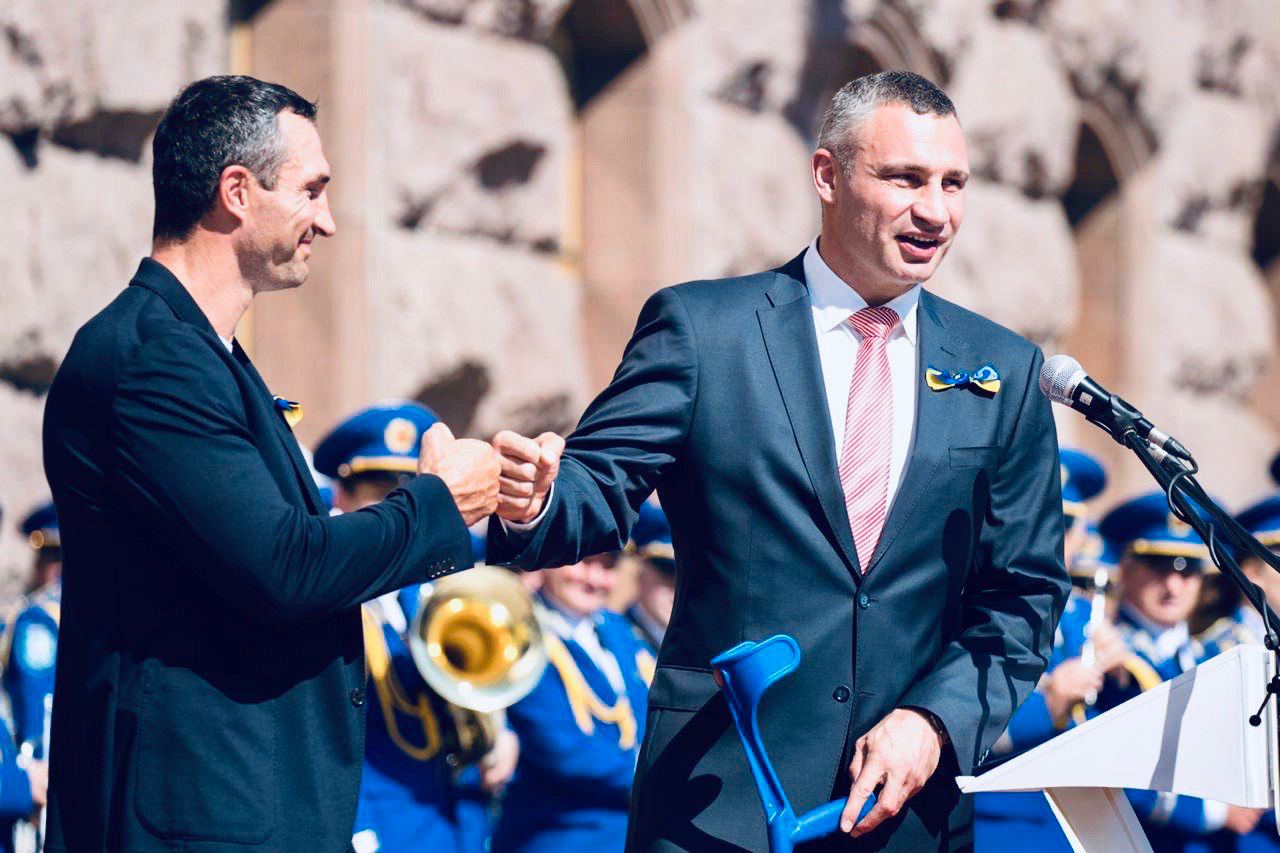 Proudly wearing his blue and yellow national team shirt, the legendary boxing icon insisted last night: “We are dangerous because of our unpredictability.

“This is why the potential of our team can come as a surprise to our competitors.

“And today all Ukrainians, even those who are not very keen on football, are closely following the contest against Gareth Southgate and his men. 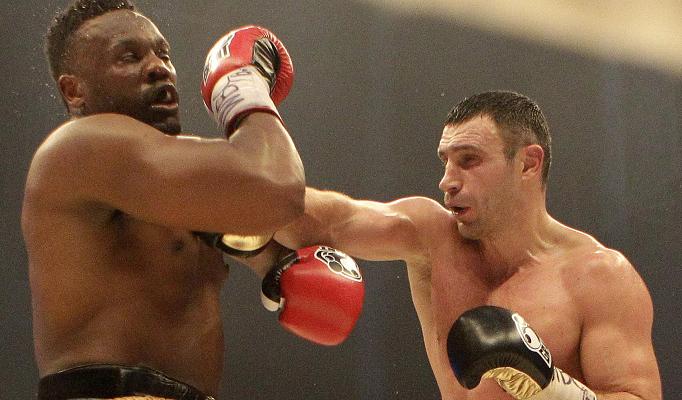 “Victories in sports are essential for any country and especially vital for Ukraine now when we continue our fight for our territorial integrity and independence.”

Klitschko, now 49, made his name alongside famed brother Wladimir by becoming a multiple world boxing champion during a glittering 17-year pro career.

Despite a long history of success behind him, Klitschko remained reluctant to give any advice to the Ukranian team or gaffer Andriy Shevchenko ahead of the big game. 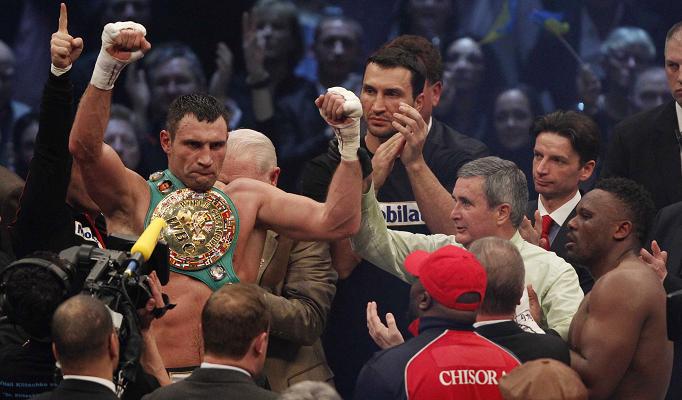 He said: “You know, giving advice while you are watching the game in the stands or sitting in front of the TV is the simplest thing.

“Only those who have ever entered the field and fought for a win at full stretch understand what to do.

“Andriy Shevchenko, the coach of our team fully understands such things, and I am certain gives all the advice they need.

“But in all honesty, Saturday’s game will be the toughest and most challenging for our national team.

“England is one of the best team’s both in Europe and the world."

Klitschko reckons England danger men Raheem Sterling and Harry Kane are the Three Lions star players – and admits his side will need to prove as tough as he was in the ring.

But he added: “It will be a hard fight but I cannot compare it to boxing because there is only one person stepping in the ring on each side. A win or loss rests solely on him.

“Tomorrow, the football team’s success depends on each player and their harmonious and synergetic performance on the field as a team.

“I am backing them all the way and hope for an entertaining and fair game that we can all enjoy.”