BORIS Johnson is readying to unveil a road map out of lockdown by mid-February as it is revealed Britain is now on course to vaccinate 30 million people by March, it's been reported.

Government sources hint the PM's ambitious blueprint is likely to include crucial targets concerning the roll out of coronavirus jabs, falling numbers of infections and the reopening of some schools.

😷 Read our coronavirus live blog for the latest news & updates 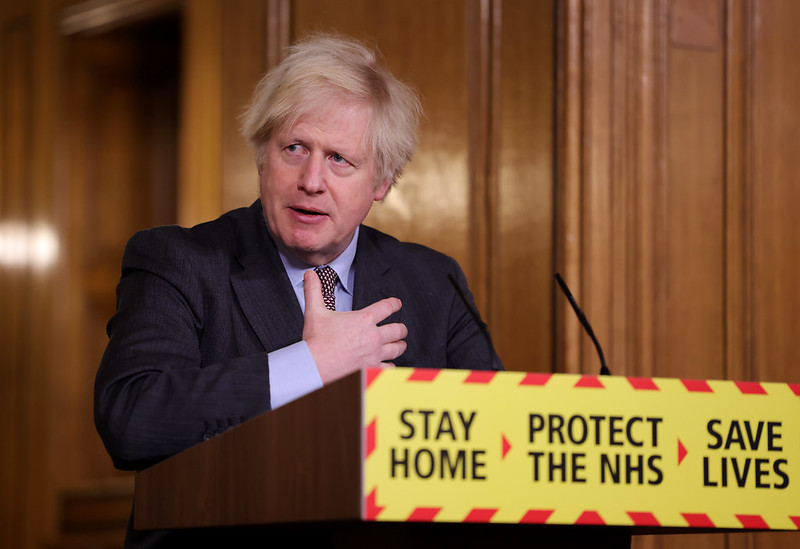 The crucial document is said to be likely to be published sometime around February 15 – the date the PM has already pledged to review the current pandemic measures.

The claims come as Number 10 was given a huge boost in its bid to get Britain back on its feet after the chief exec of AstraZeneca – which makes the Oxford jab – said he was confident the UK rollout would soon pick up pace.

Pascal Soriot said he believed the country's medics are ready to administer doses to "maybe 28 or 30 million people" within weeks.

His upbeat message came just days after The Sun exclusively revealed Boris had begun top secret plans for millions to meet loved ones this Easter.

In an interview with Italian newspaper La Repubblica, Soriot also backed the British Government's decision to delay the second dose of the vaccine.

He said: "I have no doubt that the UK has made the right choice… thus maximizing the number of people vaccinated, which will reach 28-30million by March." 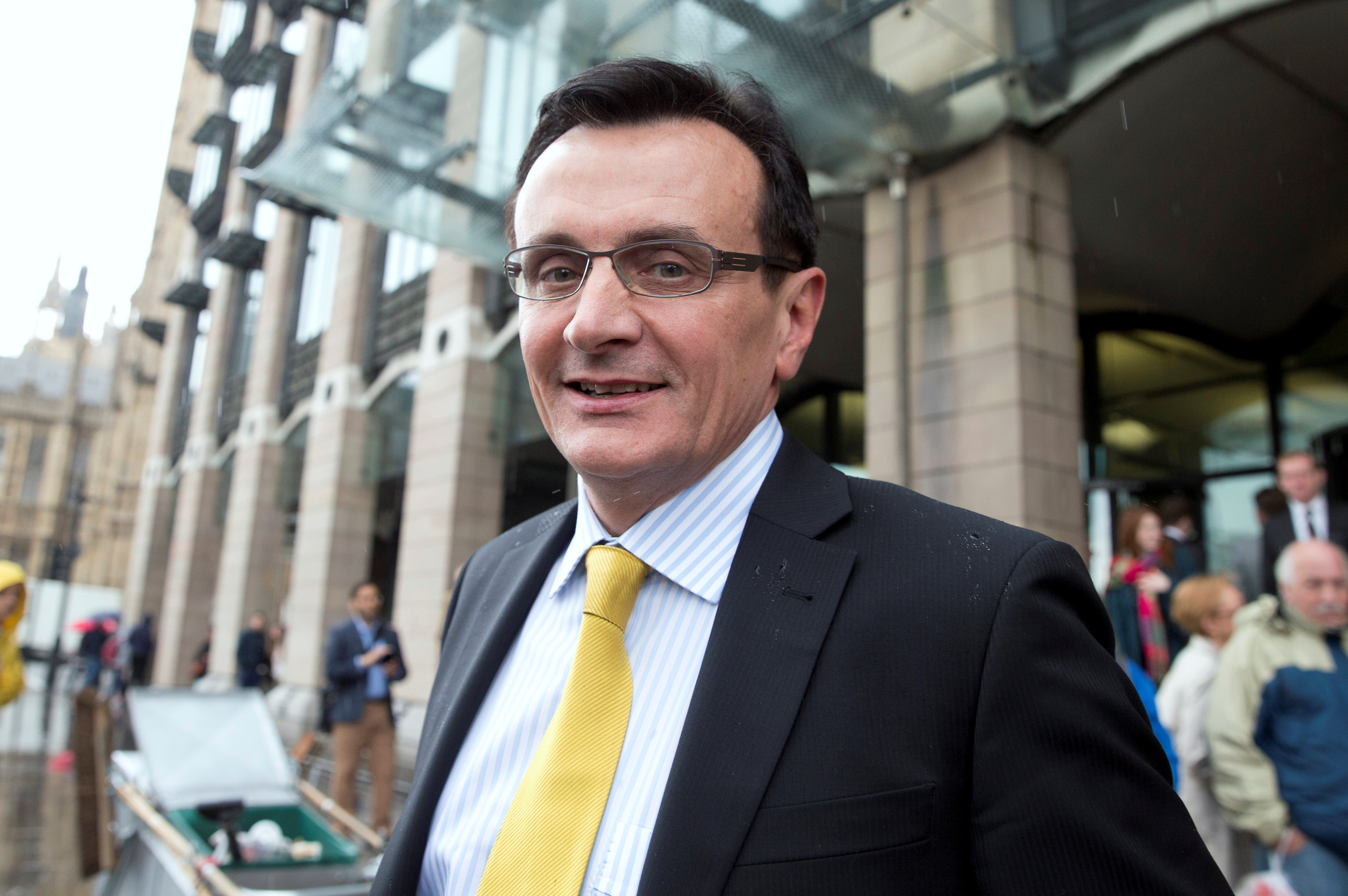 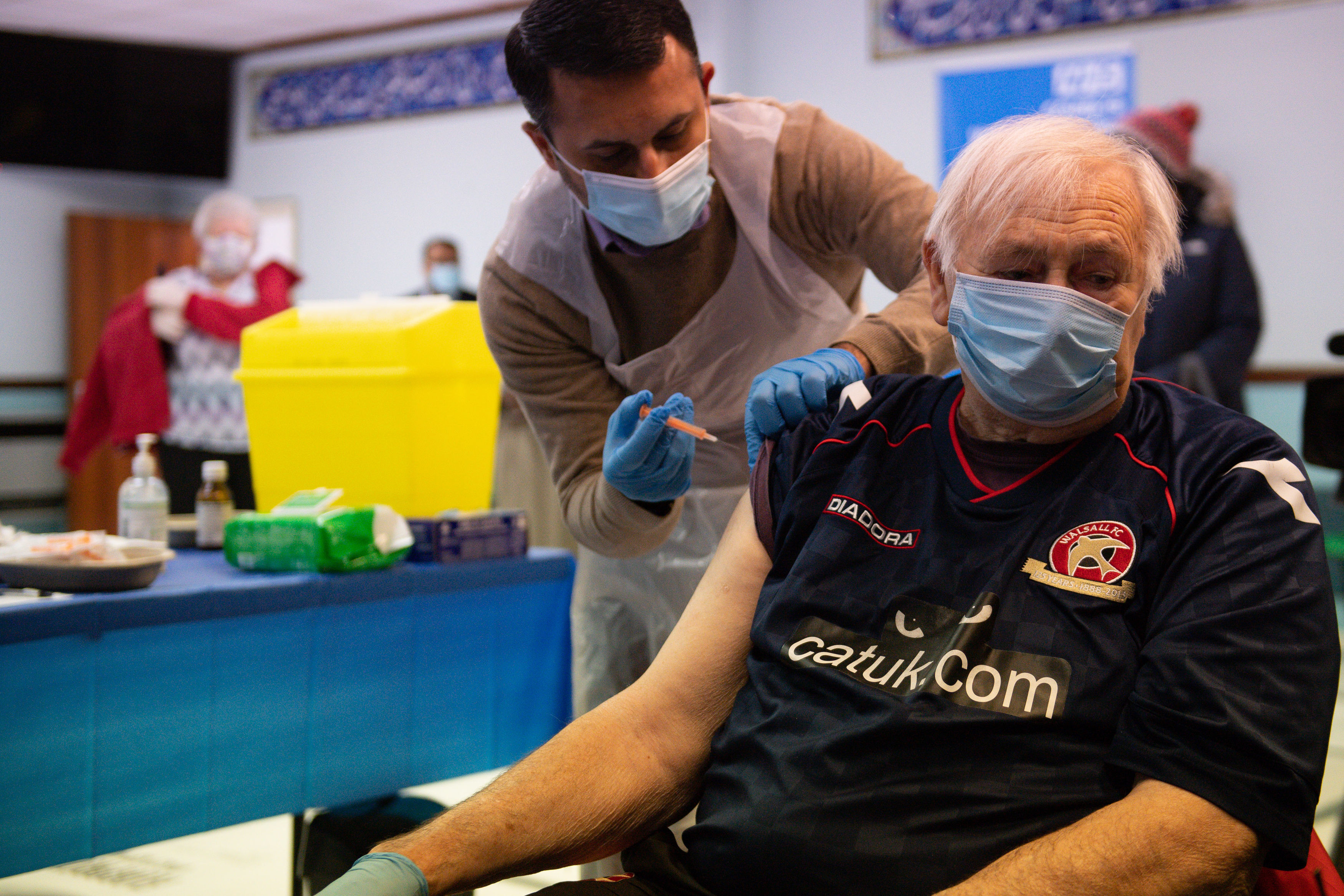 His comments came as the PM revealed he was drawing up a no-nonsense blueprint setting out "when and how we want to get things open again."

One source told the Daily Mail: "It's at an early stage, but we are beginning to look at what the metrics and criteria will be when we are ready to start thinking about unlocking.

"What are the things that we need to get on top of before we can really get going, confident that we won't have to lockdown again?

"Obviously that will include things like vaccination numbers, the rate of transmission and the numbers being treated in hospital."

Other Westminster insiders have already hinted the UK has started to turn the corner with one claiming they were confident all 32million over-50s could receive their first dose by mid to late March.

The source added: “We have the supply coming in. Once we get to the over-60s things will speed up dramatically and distribute at scale through pharmacies.”

On Tuesday evening, Boris vowed to fight the pandemic with "greater resolve" after it was revealed the UK passed the tragic milestone of 100,000 deaths.

He said the huge death toll "exhausts the thesaurus of misery" and represents "an appalling and tragic loss of life".

The PM announced: "I'm sorry to have to tell you that today the number of deaths recorded from Covid in the UK has surpassed 100,000.

"It's hard to compute the sorrow contained in that grim statistic – the years of life lost, the family gatherings not attended, and for so many relatives the missed chance even to say goodbye.

"I offer my deepest condolences to everyone who has lost a loved one: fathers and mothers, brothers and sisters, sons and daughters, and the many grandparents who have been taken.

"To all those who grieve, we make this pledge: that when we come through this crisis we will come together as a nation to remember everyone we lost and to honour the selfless heroism of all those on the front line who gave their lives to save others."

The PM revealed over 6.8 million people have now been vaccinated across the UK.

He added: "When those vaccines have finally freed us from this virus and put us on a path to recovery we will make sure we learn the lessons and reflect and prepare."