Covid-19 public inquiry FINALLY gets a chair: Boris Johnson appoints retired Court of Appeal judge Baroness Heather Hallett to lead the 2022 probe into the Government’s handling of the pandemic as bereaved families say it has come ‘far too late’

Boris Johnson today announced he has appointed a retired Court of Appeal judge to chair the long-awaited public inquiry into the coronavirus crisis.

Baroness Heather Hallett, a crossbench life peer, will lead the probe which is due to formally begin in the spring of next year.

The inquiry will examine the Government’s response to the pandemic and will have the power to compel documents to be handed over and to summon witnesses to give evidence under oath.

The Covid-19 Bereaved Families for Justice campaign group welcomed the appointment but said it had come ‘far too late’. 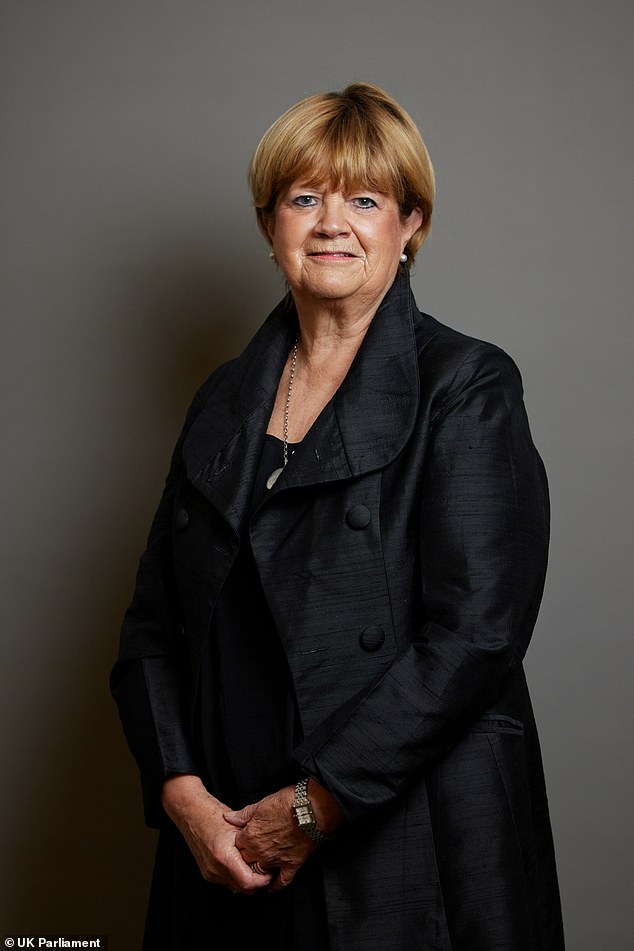 Baroness Heather Hallett, a crossbench life peer, will lead the probe which is due to formally begin in the spring of next year 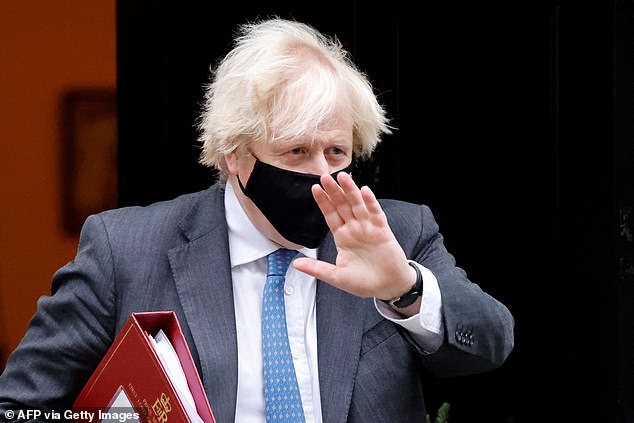 Baroness Heather Hallett is no stranger to taking charge of high profile inquests and inquiries.

The 71-year-old former Court of Appeal judge has been entrusted by Boris Johnson with chairing the long-awaited public probe into the coronavirus crisis.

Her handling of the inquiry will be subject to ferocious scrutiny.

But Baroness Hallett, who retired from the Court of Appeal in 2019, has experience of operating in the public eye.

She is currently acting as the coroner in the inquest into the death of Dawn Sturgess who died in July 2018 following exposure to the nerve agent Novichok.

A new chair for that inquiry is expected to be appointed early in the new year.

She previously acted as the coroner for the inquests into the deaths of the 52 victims of the July 7, 2005 London bombings.

She also chaired the Iraq Fatalities Investigations as well as the 2014 Hallett Review of the administrative scheme to deal with ‘on the runs’ in Northern Ireland.

Baroness Hallett was nominated for a life peerage in 2019 as part of Theresa May’s resignation honours.

The married mother-of-two joined the House of Lords as a crossbench life peer.

The Prime Minister announced in May this year that there will be a full public inquiry into the Government’s coronavirus response.

He has faced repeated calls to expedite the inquiry, with campaigners arguing it would be better to learn lessons as quickly as possible given the Covid crisis remains ongoing.

However, the Prime Minister has opted to stick to his spring 2022 start date.

Mr Johnson and Baroness Hallett will now hammer out the terms of reference for the inquiry and a draft version will be published in the new year.

Mr Johnson said: ‘I want to thank Baroness Hallett for agreeing to take on the position of chair of the Covid-19 Inquiry.

‘She brings a wealth of experience to the role and I know shares my determination that the inquiry examines in a forensic and thoroughgoing way the government’s response to the pandemic.’

Baroness Hallett said: ‘I am honoured to be appointed to chair the Covid-19 Inquiry. The pandemic has affected us all, some much worse than others. I am acutely conscious of the suffering it has caused to so many.

‘In the new year I shall be seeking views from those who have lost loved ones and all other affected groups about the Inquiry’s terms of reference.

‘I want to assure the British public that, once the terms of reference are finalised, I shall do my utmost to ensure the Inquiry answers as many questions as possible about the UK’s response to the pandemic so that we can all learn lessons for the future.’

Baroness Hallett retired from the Court of Appeal in 2019 and was elevated to the House of Lords as she was made a crossbench life peer.

She has previously conducted a series of high-profile inquests and inquiries, including into the deaths of the 52 victims of the July 7, 2005 London bombings.

Matt Fowler, co-founder of the Covid-19 Bereaved Families for Justice group, said the inquiry should be a ‘historic and positive process’ to learn lessons and to ensure ‘these tragedies are not repeated in the future’.

He said today’s appointment represents ‘finally a positive step in making that happen’.

But he added: ‘Whilst this news is very welcome, unfortunately it comes far too late.

‘We’ve been calling for an inquiry since the end of the first wave, and we will never know how many lives could have been saved had the Government had a rapid review phase in summer 2020. With the Omicron variant upon us, the inquiry really cannot come soon enough.

‘This is a one off, historic opportunity to learn lessons to protect lives across the country. We cannot afford to get it wrong and we look forward to working closely with Baroness Hallett to make it a success.’