A SCHOOL district says it will prioritize “Black and Brown students” when classrooms reopen because racism “was a pandemic” before Covid-19. 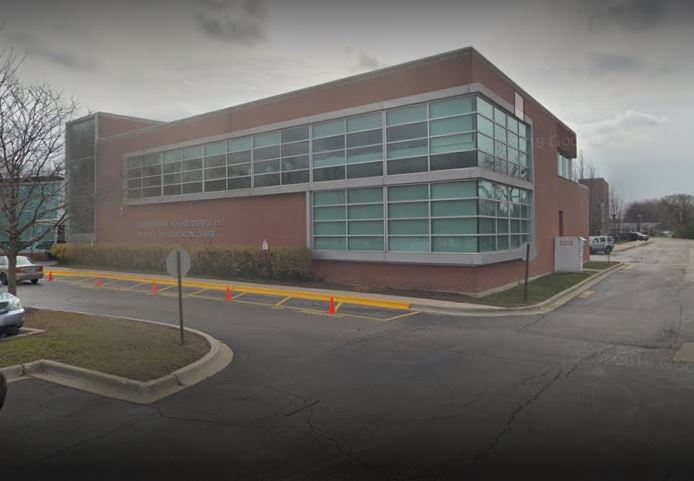 However, they also revealed that if too many pupils applied for the limited number of slots available for “on-site learning”, then “Black and Brown” kids would be catered for first along with poorer students and those who have struggled academically.

Superintendent Devon Horton explained the move, saying: “We are in a pandemic. And we also know that everyone is affected by this differently.

“But there was a pandemic before this. That was inequity and racism, and classism and all of these other things.

“We have to make sure that students who've been oppressed, that we don't continue to oppress them and that we give them opportunity.

“I've heard for quite some time that this is a community that's about equity for Black and Brown students, for special education students, for LGBTQ students.

“We know that this is important work, and we're going to prioritize that.”

The White House has pushed for schools to reopen by the fall for in-person teaching with President Donald Trump even threatening to withhold funding from districts that opt for remote learning.

Institutional racism, particularly within the police, has been highlighted following the death of Black man George Floyd in Minneapolis in May.

His death, which occurred during an arrest in which a cop placed his knee on Floyd's neck, sparked wide spread Black Lives Matter protests around the world. 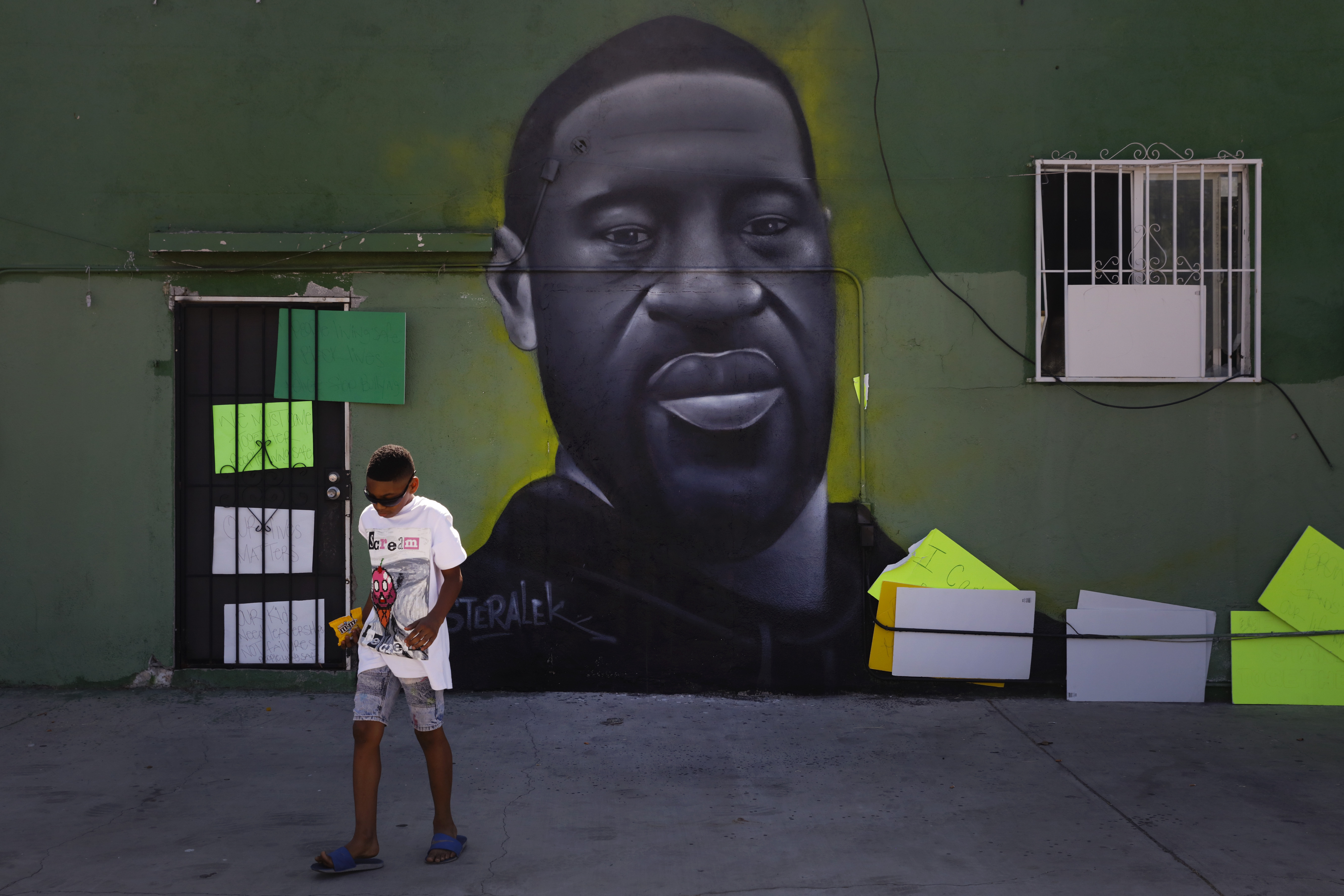 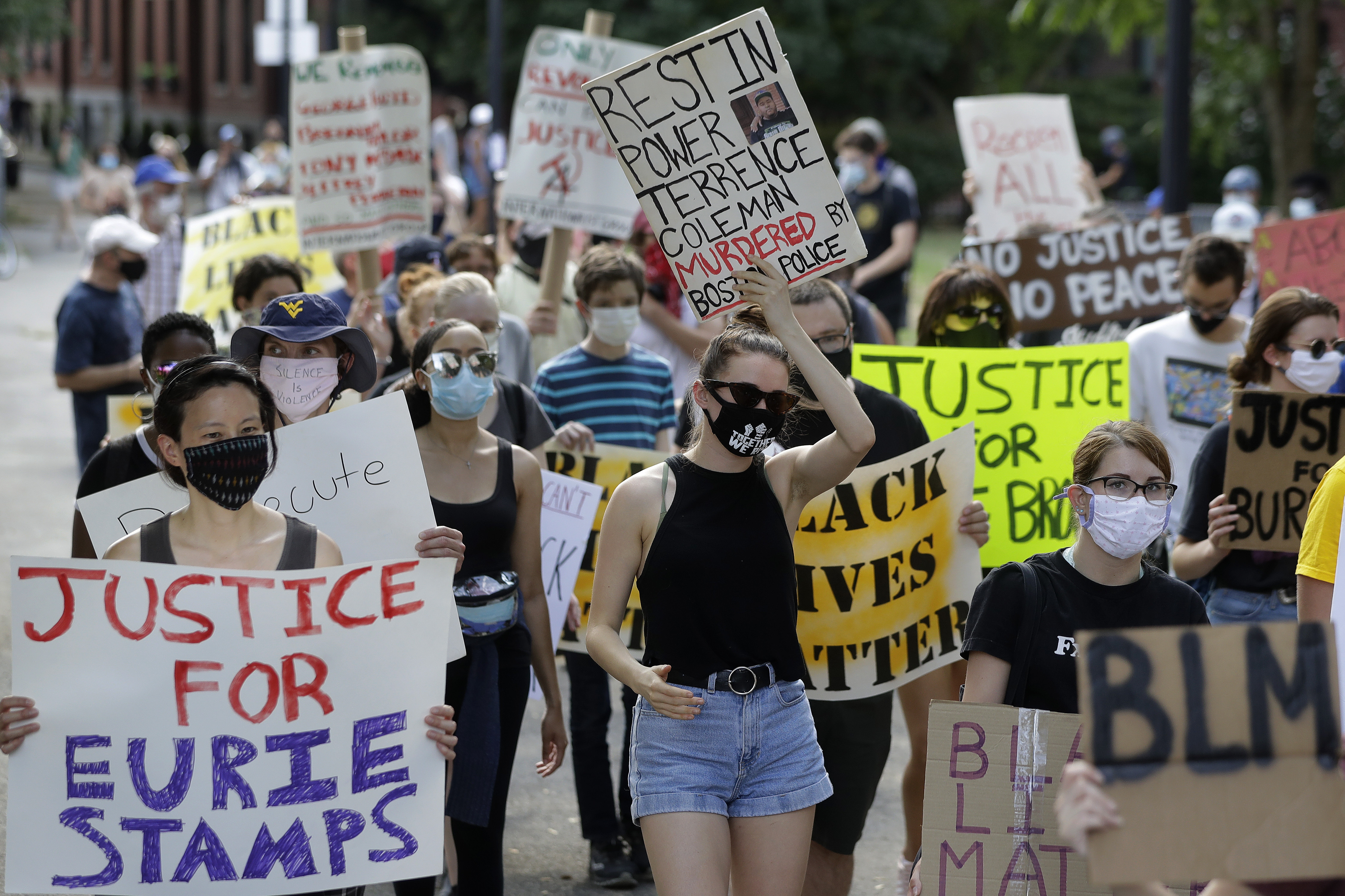