BASEBALL legend Aubrey Huff has claimed coronavirus face masks are "unconstitutional" – and says he'd rather DIE than be made to wear one.

The double World Series winner, 43, also said he wants to "free Americans" in a Twitter video rant titled: "Take your coronavirus mask and stick it where the sun don't shine." 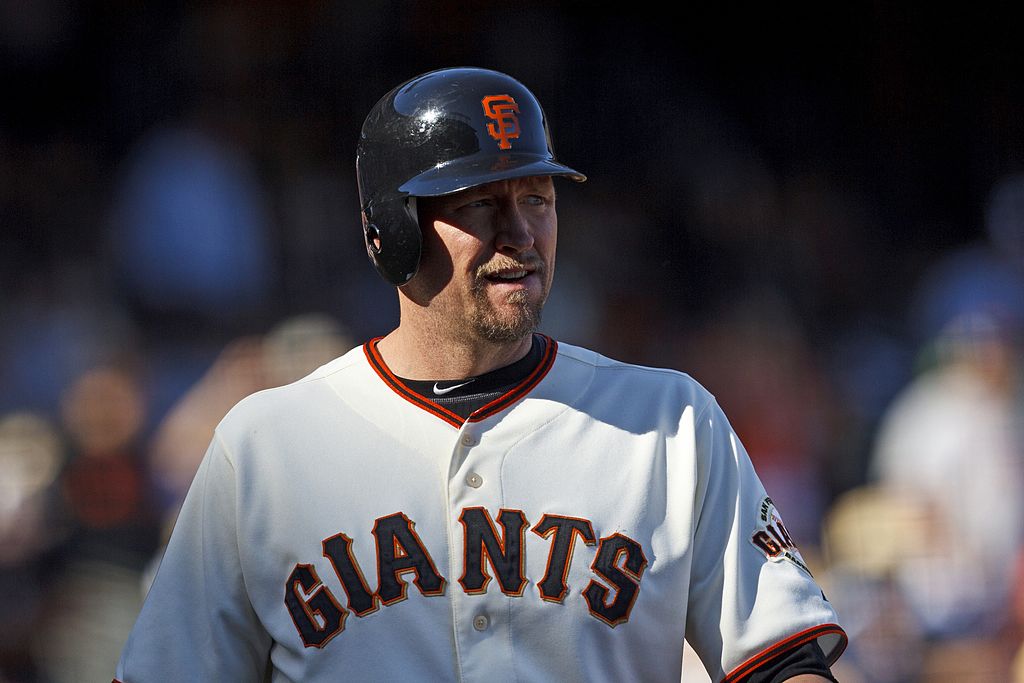 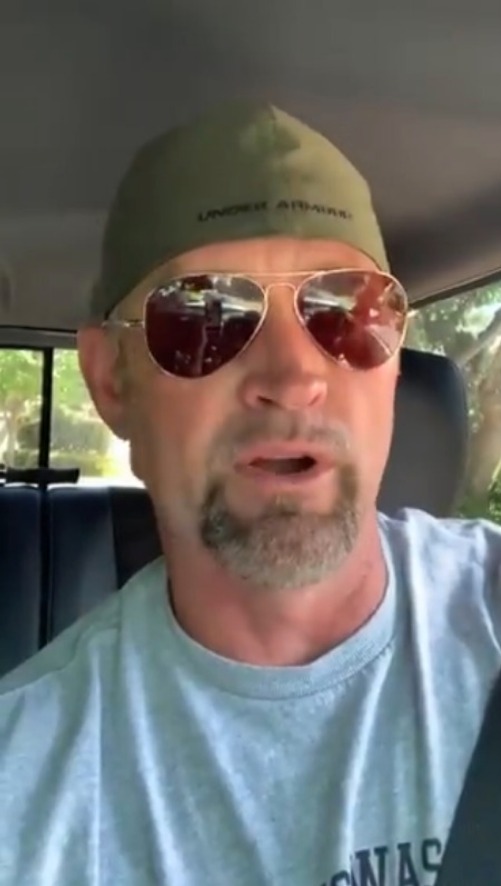 Huff – who has not been shy of controversy on Twitter – declared he would refuse to cover his face in shops and other businesses near his home in California.

The retired San Francisco giants slugger said the best thing was for everyone to take their masks off to "build up our immunity".

He added in a video: “If you want to wear a mask and live in fear for the rest of your lives, that’s certainly your prerogative.

“But the vast majority of well-adjusted, sane, common-sense people that aren’t sheep and can reason for themselves agree with me.” 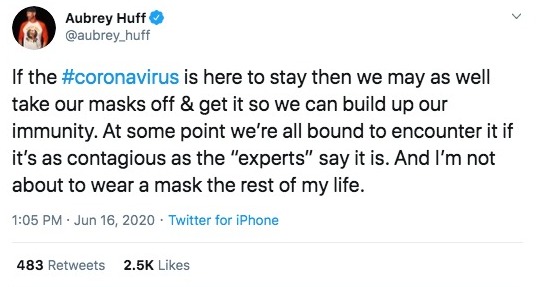 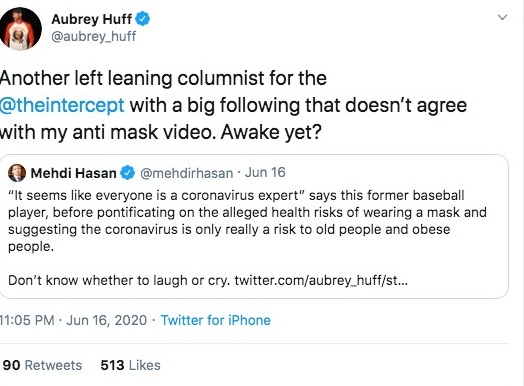 He added: "I understand the coronavirus is real, and if you have pre-existing conditions or you're an old person, and I know this sounds insensitive but someone has to say it…you are morbidly obese, then stay the f*** home.

"Just because that is your plight in life, doesn't mean the whole world has to shut down."

He posted a second video titled: "Jesus wouldn't have worn a mask".

He said the "liberal left" had guilt-shamed him for "threatening the lives of millions of people", but thousands of "God-fearing patriots" agreed with him.

Face masks have become compulsory in some places including New York as scientists say they limit the spread of coronavirus.

He tweeted: “Some feel face coverings infringe on their freedom of choice – but if more wear them, we’ll have MORE freedom to go out.

"Exercise and promote your freedom by choosing to wear a face covering!" 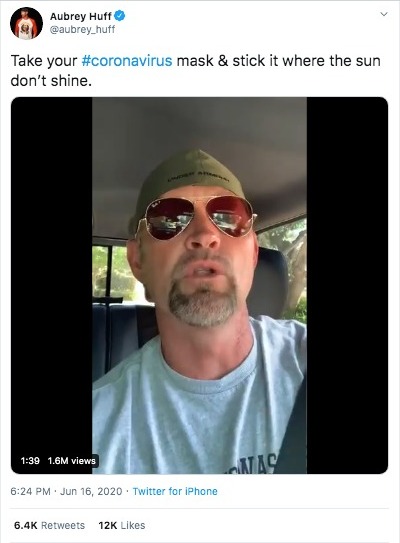 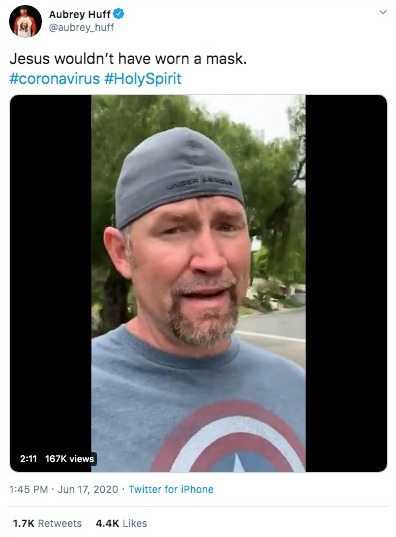 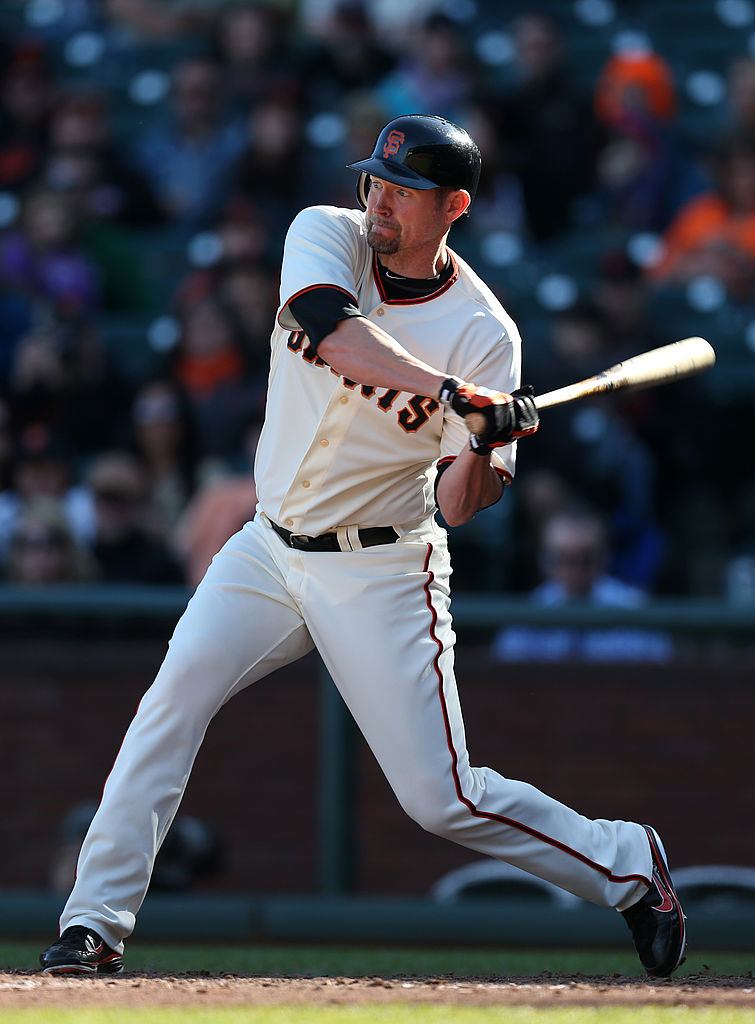 A study in Germany, where masks are mandatory on public transport, showed they slowed the spread of Covid-19 by almost half.

Another study looking at the outbreak on board the USS Theodore Roosevelt aircraft carrier found masks were the most effective measure to halt transmission.

He has previously shared his outspoken views on gun laws and traditional gender roles, prompting accusations of sexism.

Earlier this year the Giants banned him from a ceremony marking a decade since the 2010 World Series win, saying his views on Twitter "are unacceptable and run counter to the values of our organization."

He was also criticized for a tweet about kidnapping Iranian women and bringing them home "to fan us and feed us grapes" – which he said was satirical.