SURVEILLANCE video caught the shocking moment a bartender is kidnapped, with the woman being shot dead just hours later.

Mariam Abdulrab, 27, was reported missing at around 5am Friday in the Chosewood Park neighbourhood of Atlanta, Georgia, after leaving her bartending shift at the Revery Bar. 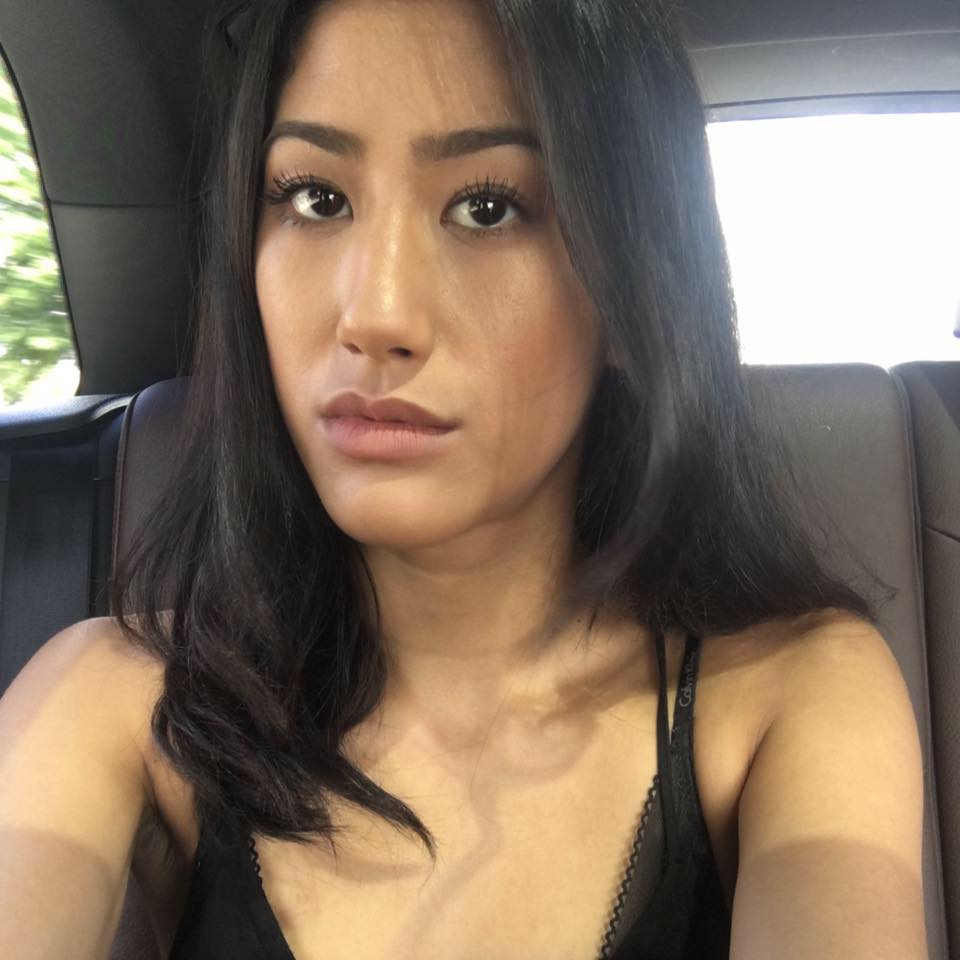 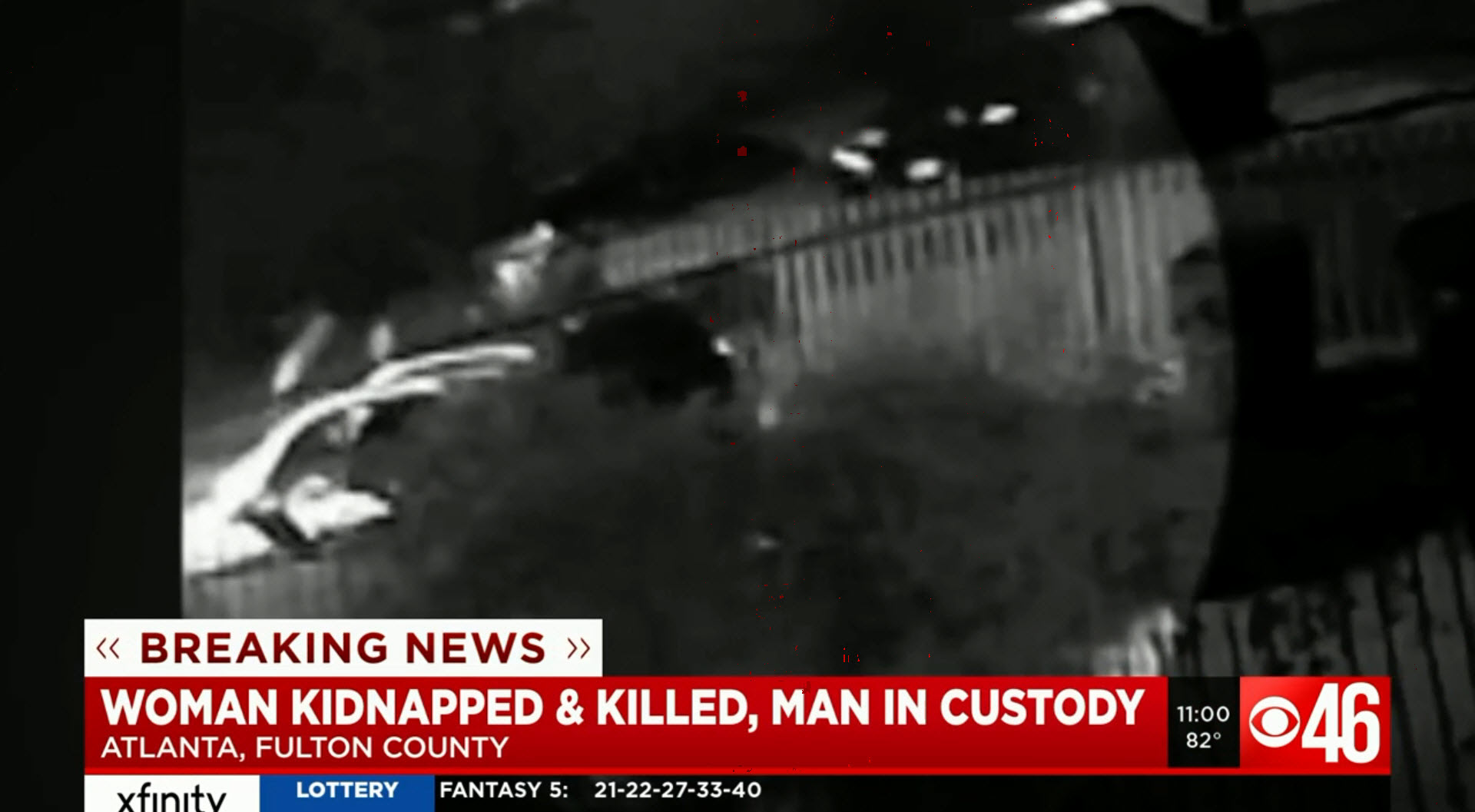 Cops have identified the person of interest related to Abdulrab’s kidnapping and murder as Demarcus Brinkley, 27, from Griffin, following a high-speed chase in early Friday afternoon.

Deputy Chief Charles Hampton Jr. told a press conference the person “might be significantly involved in this crime,” but did not elaborate on how law enforcement was able to track down the man.

There are no charges filed as yet, police said.

The investigation is ongoing.

A 911 caller told police Abdulrab had been forced into a SUV and officials were called in to investigate.

At around 6am officers received a shots fired call in the area of Lakewood Avenue and Terrace Way.

A witness then called at around 9.55am saying Abdulrab had been found shot dead near 1907 Lakewood Avenue.

Abdulrab's best friend, Elisha Kim, said in a statement: “She is the most caring person in the world. She would literally give you the shirt off her back. She was a daughter, a younger and older sister, a girlfriend, our best friend. She was in the service industry so she knew how waiters and bartenders lives off tips too so she’s always been so generous with her own earnings.”

Abdulab's father, Khalid Abdulrab, told CBS46 that he was told the suspect was apprehended during a high-speed chase in Griffin.

Revery’s Instagram account posted Abdulrab’s photo and said the bar would be closed for the weekend to grieve the loss of their friend. 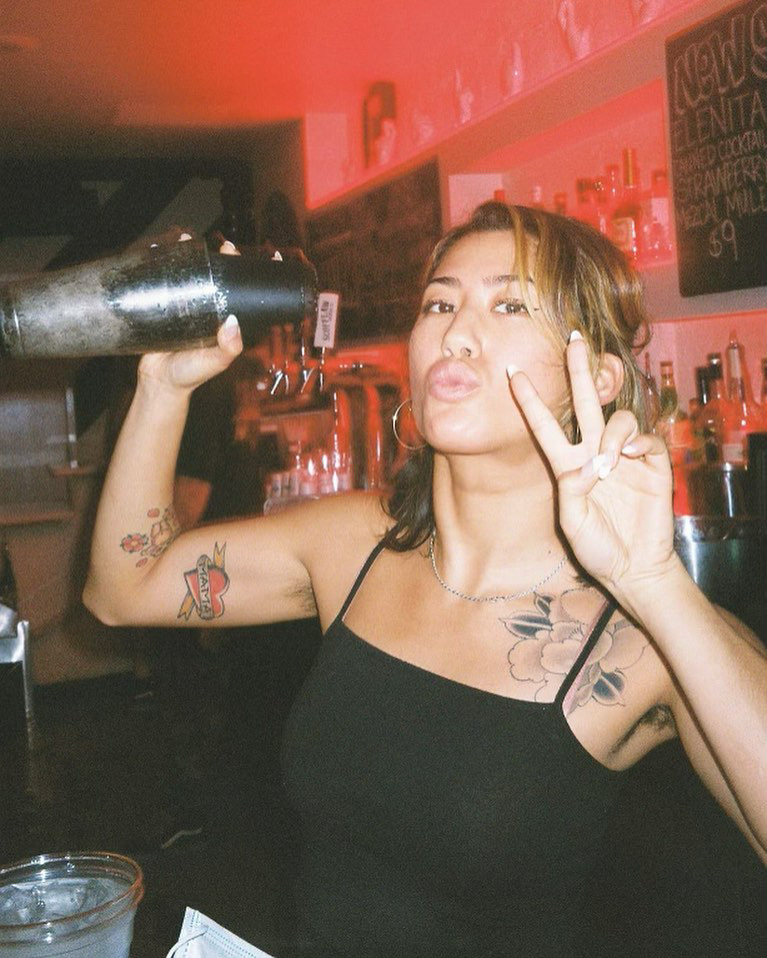