BANKSY'S Reading prison mural was vandalised with the words "Team Robbo" on March 15.

But what is the feud between Banksy and King Robbo? Here is everything you'll need to know… 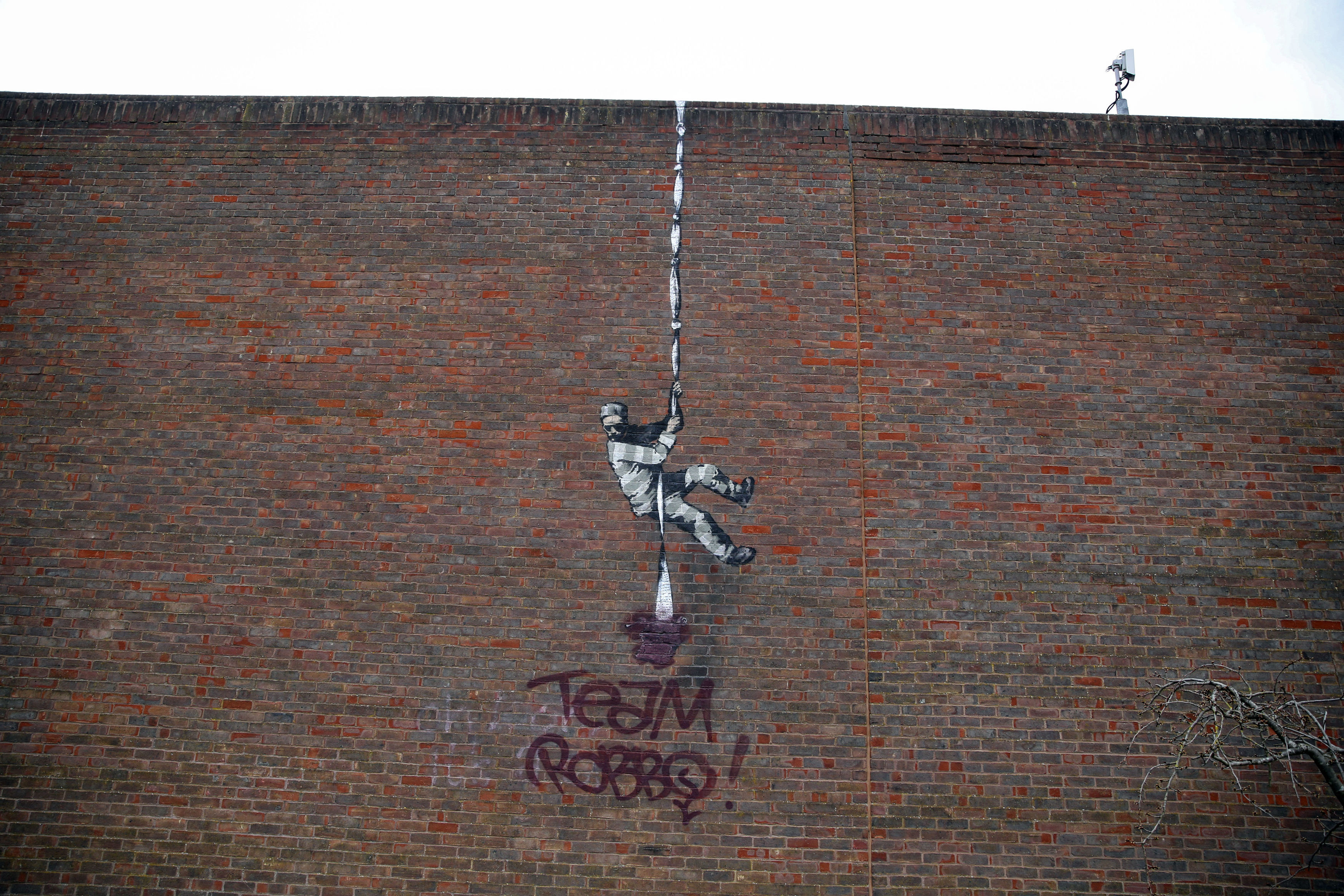 What was the feud between Banksy and King Robbo?

The feud between Banksy and King Robbo began in 2009 when the Bristol-based Banksy painted over one of Robbos tags in Camden.

The tag was sprayed in 1985 underneath the British Transport Police quarters.

It was the oldest piece of graffiti in London.

The years that followed was a full-blown graffiti war between the two artists where they would paint over each others work.

Who was King Robbo?

John Robertson, known as King Robbo, was born in London in 1969.

King Robbo began tagging trains in London in the 1980s after it became popular in New York.

He rose to prominence in London during the 80's tagging everything from buildings to trains.

What happened to King Robbo?

In 2011 King Robbo was left in a vegetative state after accidentally falling down a flight of stairs.

The 45-year-old died in 2014, three years after he had suffered the serious head injury

Banksy paid tribute to Robbo on his website, listing the names of the graffiti groups he was a member of: "Robbo WRH WD PFB – RIP".

King Robbo left behind a son and two daughters.