PRESIDENT Joe Biden had a number of errors during his first address to Congress, but the most jarring was flubbing over the word "escalation" in regards to Russia.

"With regard to Russia, I made very clear to Putin that we're not going to seek escalation, excuse me" Biden said while taking a while to get over the last word. 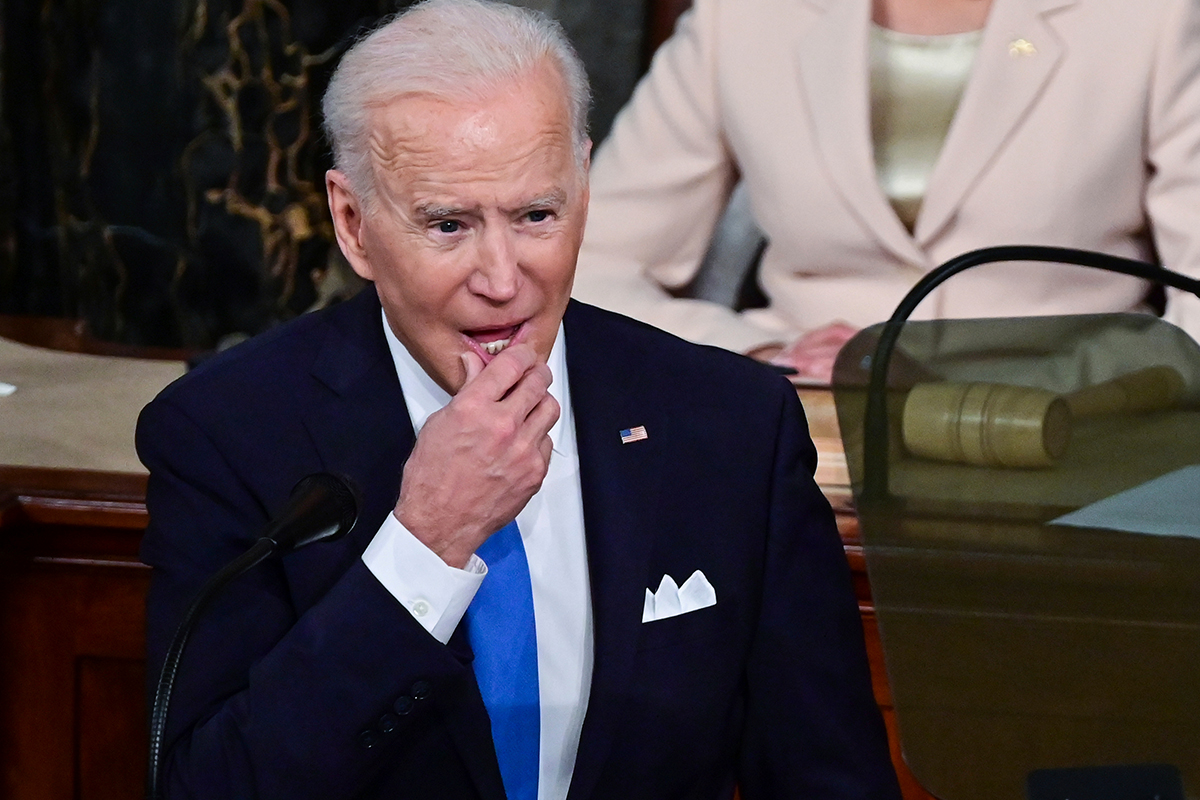 Biden has a stutter that he is very vocal about, hoping kids and those who have stutters can overcome their fears of public speaking.

“I made very clear to President Putin that while we don’t seek escalation, their actions have consequences if they turn out to be true," he said in the sentence's entirety.

"And they turned out to be true," he said regarding the sanctions the US put in place on Russia earlier this month.

His remark comes weeks after the US sacked Moscow with a number of sanctions regarding allegations of meddling in U.S. elections, human rights abuses and cyberattacks on American networks.

The Biden Administration even kicked 10 Russian diplomats out of the country regarding allegations of Russian interference within government buildings.

Biden made a number of eye-popping announcements during his first address to Congress, almost 100 days into his presidency.

Among them, Biden declared "America is on the move again" regarding his bold vision to reshape the US in the wake of the coronavirus pandemic.

Although he didn't mention Trump during his address, he said his team experienced a tough transition into the White House and with combatting the pandemic, given what he called staring "