Austrian capital Vienna ranked ‘most liveable city’ for tenth year in a row, followed by Zurich and Auckland (with London and New York trailing behind in 41st and 44th)

The Austrian capital of Vienna was ranked the ‘most liveable city’ for the tenth year in a row, with London left way behind in 41st and New York at 44th.

The list was dominated by western European cities, particularly German speaking ones, with six of the ten top spots.

Only two cities from outside of Europe made it onto the list, Vancouver in western Canada and Auckland in New Zealand.

Vienna is a city of 1.9 million, renowned for the glorious architecture of its imperial past with gilded palaces and decadent opera halls filled with classical music. 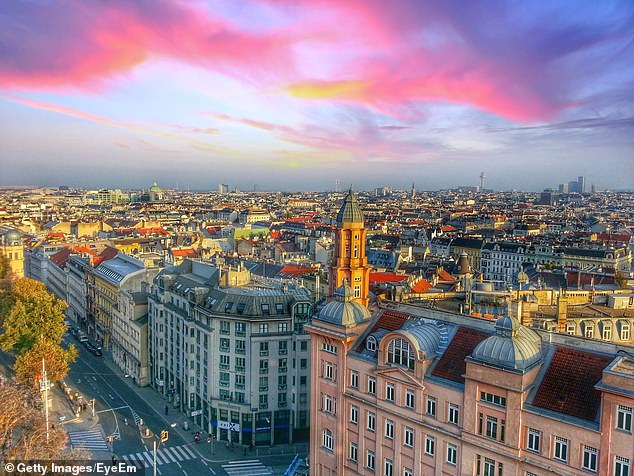 The Vienna skyline in Austria, the city topped the list across issues including climate, safety and housing 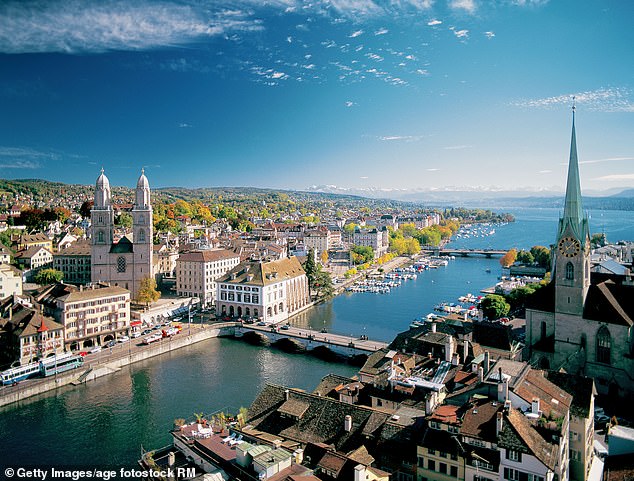 Zurich in Switzerland sits on the northern tip of Lake Zurich, providing its residents with glorious views across the horizon 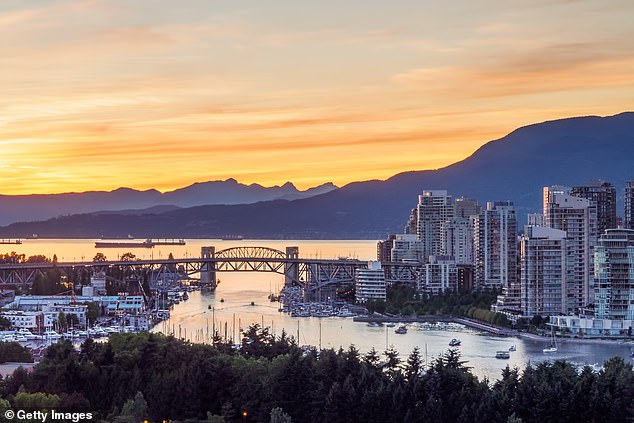 Vancouver skyline at sunset, with a view of the Burrard Bridge which links downtown to the residential area of Kitsilano

In addition to the stunning surroundings, it is known as ‘red Vienna’ for its left-wing tendencies and those who live there can expect cheap public services and abundant social housing.

Being medium-sized, safe and relatively green are some of the features it shares with second-placed Zurich, a much more expensive city and major financial centre, as well as with Auckland, Munich and Vancouver, which came joint third.

London and New York were placed down the list due to their crime rates.

Those top five cities in consulting firm Mercer’s 2019 Quality of Living Ranking published on Wednesday were unchanged from last year’s edition, though Vancouver rose to joint third from fifth.

Mercer’s take into account education, housing, the weather and the social and political climate.

‘Quality of living is determined by many factors, from access to public transport and traffic congestion levels, to the availability of housing and international schools, to a city’s cultural scene,’ Mercer said in a statement, without specifying how Vienna keeps edging out Zurich. 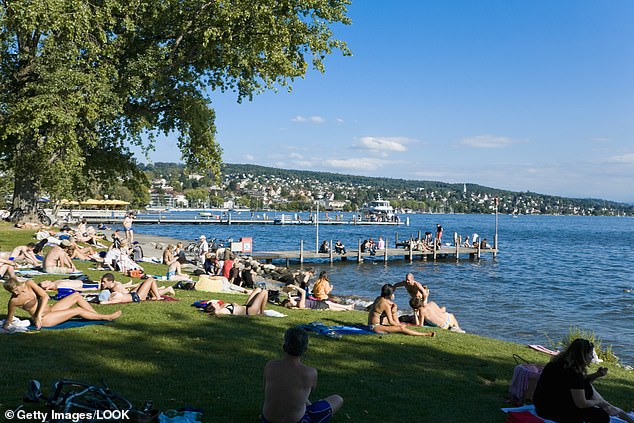 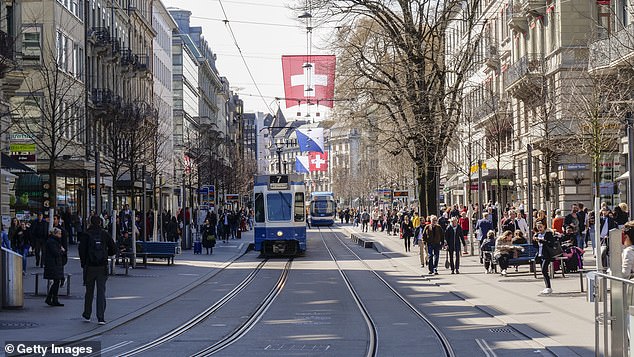 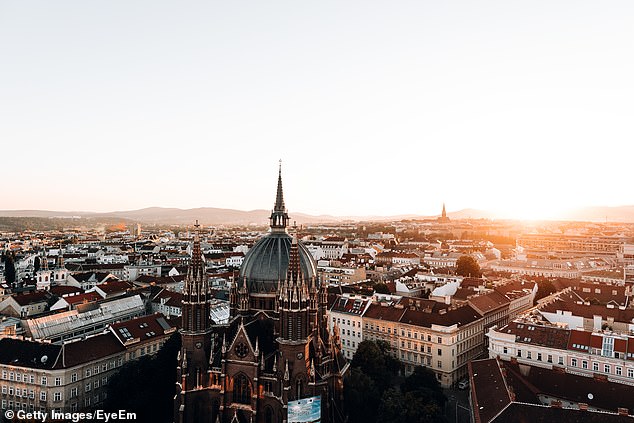 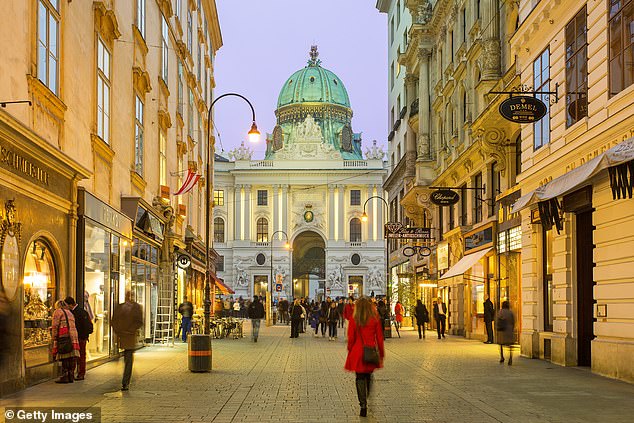 Mercer says it looks at 39 factors grouped under 10 headings such as ‘political and social environment’ and ‘recreation’.

The safest city in Europe was Luxembourg, followed by Basel, Bern, Helsinki and Zurich in joint second.

The 10 cities at the bottom of the 231-city table were unchanged, with Baghdad ranked last, followed by Bangui in the Central African Republic and Yemen’s capital Sanaa.

There were few big shifts but Caracas fell 29 places to 222nd as Venezuela has suffered from hyperinflation, a shortage of basic goods and, more recently, a political crisis since opposition leader Juan Guaido assumed the interim presidency in January. 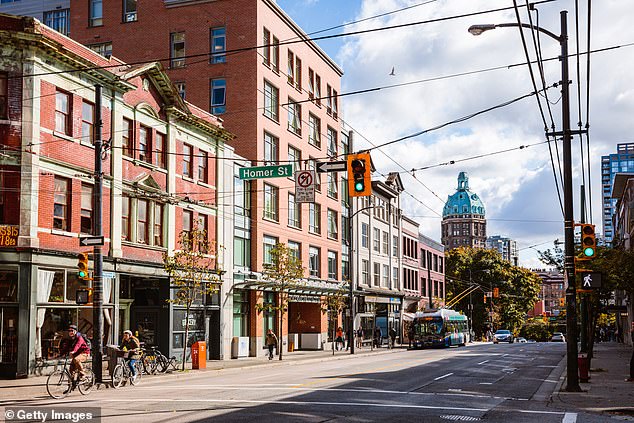 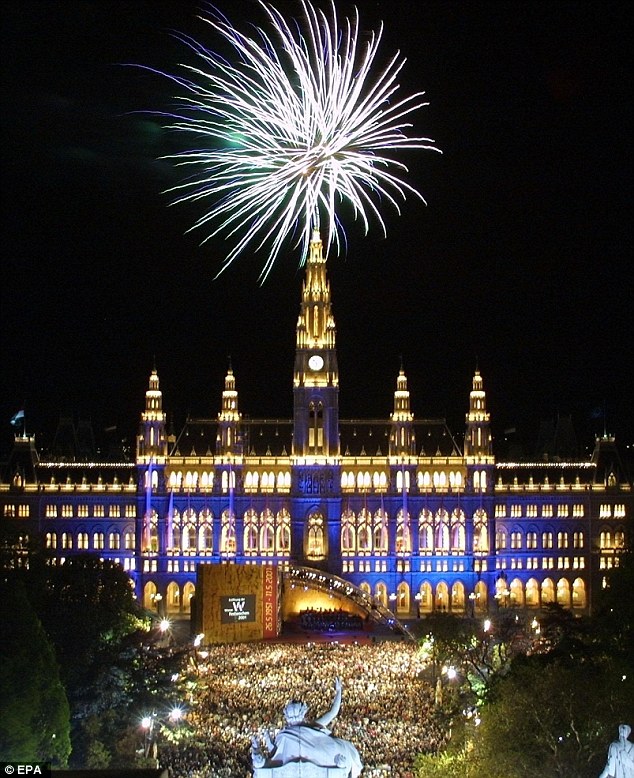 Its index, however, was based on data analysed between September and November 2018, meaning it did not take into account recent developments such as a massive blackout that has crippled oil exports and made already scarce food rot.

Brexit did not cause major movements among British cities. London remained the highest-ranked overall at 41st despite coming last in Britain in a separate personal safety ranking. 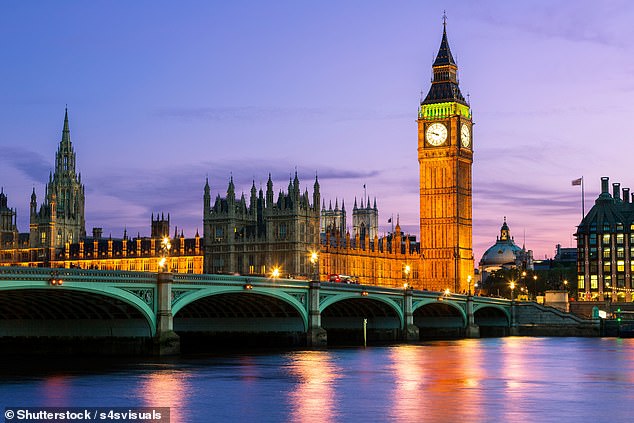 London was the highest ranking UK city at 41st, but scored low on a personal safety ranking due to issues like knife crime which is rife in the capital 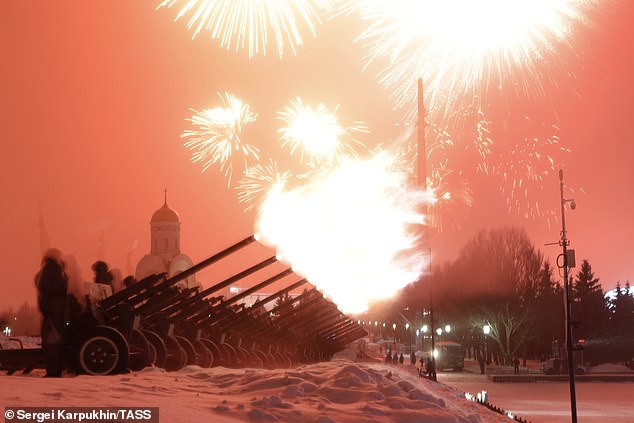 Fireworks go off over Moscow’s Poklonnaya Hill to mark Defender of the Fatherland Day, the Russian city was ranked as Europe’s most dangerous 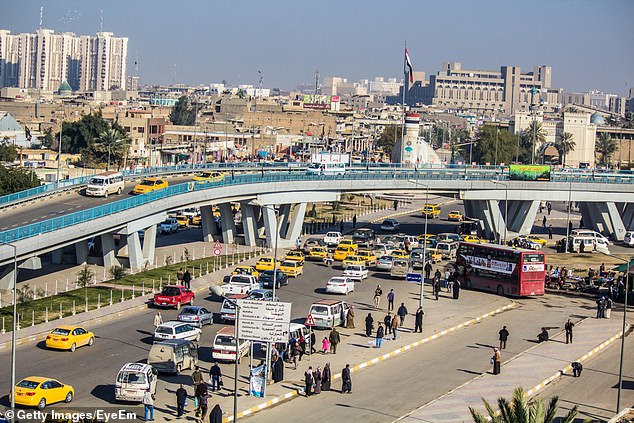 Baghdad remained unchanged at the very bottom of the list of 231 cities, as the country remains a war-torn hub of violence

‘In the UK, London remains … the preferred centre for international business,’ Mercer said.

Dublin, which was ranked safer than any British city, rose one spot to 33rd overall, just above San Francisco.

‘Dublin … has been the net beneficiary of tech, financial services and law firms relocating to the city,’ Mercer said, without elaborating.