The trend was highlighted when a Thai starlet was caught on camera wearing a t-shirt emblazoned with a swastika on the eve of International Holocaust Remembrance Day. 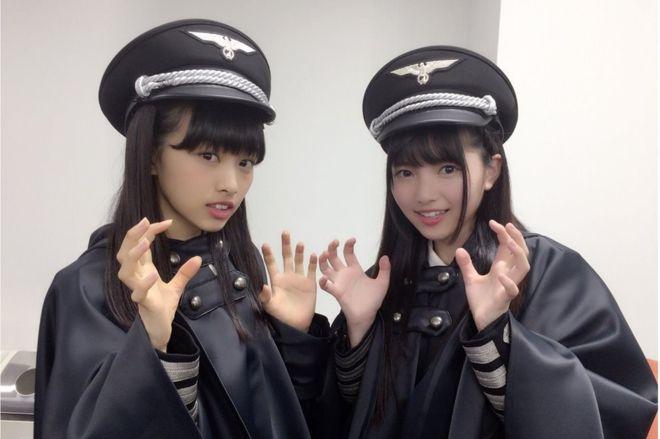 But she isn't the only Asian pop star to be lambasted for looking more SS than M&S – including the king of K-pop themselves BTS.

The South Korean giants were forced to apologise after a photo emerged of band leader RM wearing a hat with a badge resembling Nazi insignia.

"It is clear that those designing and promoting this group's career are too comfortable with denigrating the memory of the past… the management should publicly apologise," said Rabbi Abraham Cooper, a director at the centre, at the time.

The band's management said the hat which had caused offence had been given to the singer to wear by a stylist at a magazine photo shoot in 2014.

The band also came under fire for waving large flags at a 2017 concert that were said to be "eerily similar" to Nazi swastikas, reports the SCMP.

BTS's profile has skyrocketed in recent years after becoming the first K-pop band to win a Billboard Music Award, the first K-pop act to sell out a US arena, and breaking the record for biggest music video debut.

Some of their fiercely loyal fans claimed at least some images of the hat must have been photoshopped.

And South Korean girl band Pritz then caused a stir when their choice of outfits – black shirts and red and white armbands – were likened to those of WWII German officers.

The group’s management later said “the thought never occurred” to them that the outfits could be deemed Nazi-like.

They insisted the logo was inspired by a traffic sign to represent the band’s desire “to expand without a limit in four directions”.

And Indonesian star Ahmad Dhani drew comparisons with Heinrich Himmler when he appeared in a video wearing a carbon copy of the top Nazi's favoured uniform.

However, cultural experts say the bands are not out to cause deliberate offence.

Institute for Security and Development Policy Non-Resident Research Fellow Elliot Brennan told CNN that Nazi Germany did not have the same historical meaning as for Westerners in Asia.

He said Nazi outfits and regalia often have a more punk or anti-establishment meaning in Asia, rather than a political or historical one. 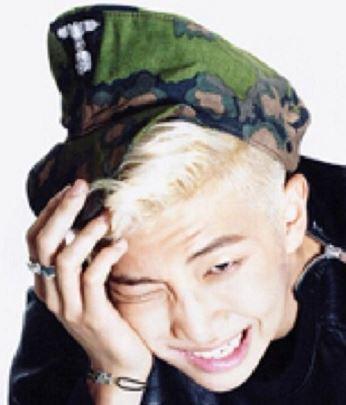 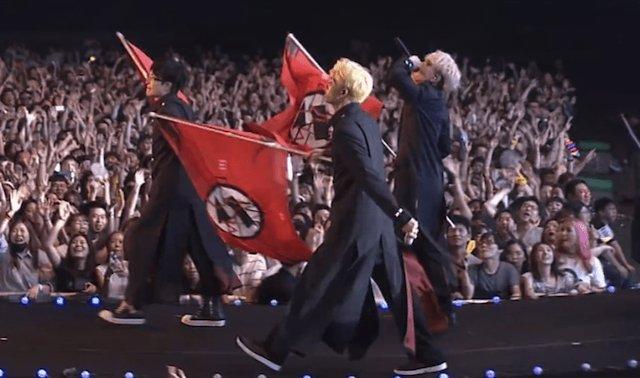 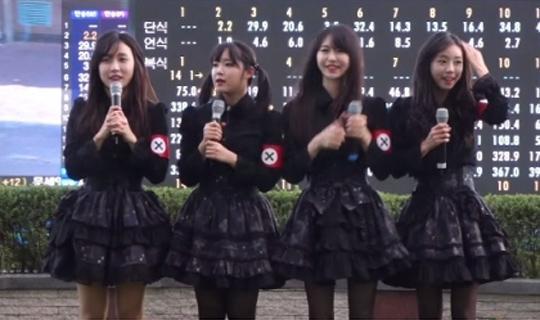 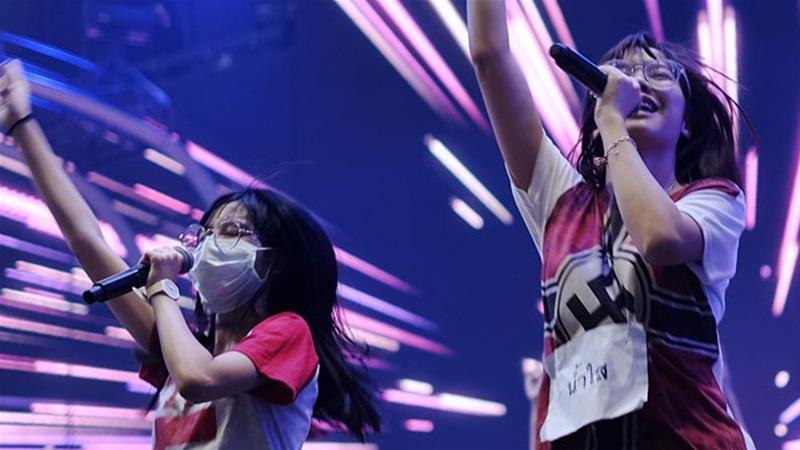 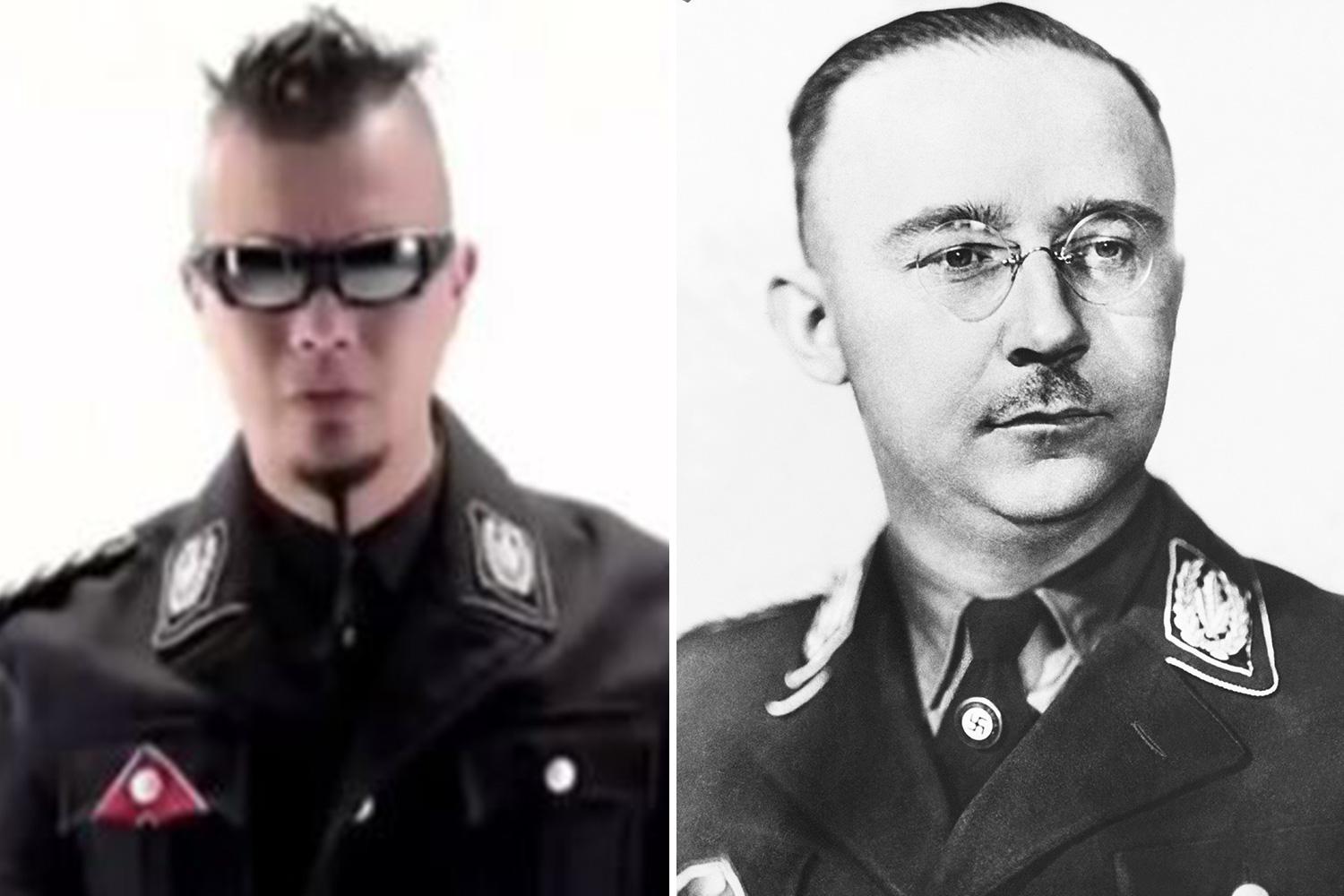