ARMED police stormed a flat where a woman was being held hostage for 17-hours in Birmingham.

One eyewitness claimed she saw the man, who was in his 30s, holding a knife after he had barricaded himself in the property. 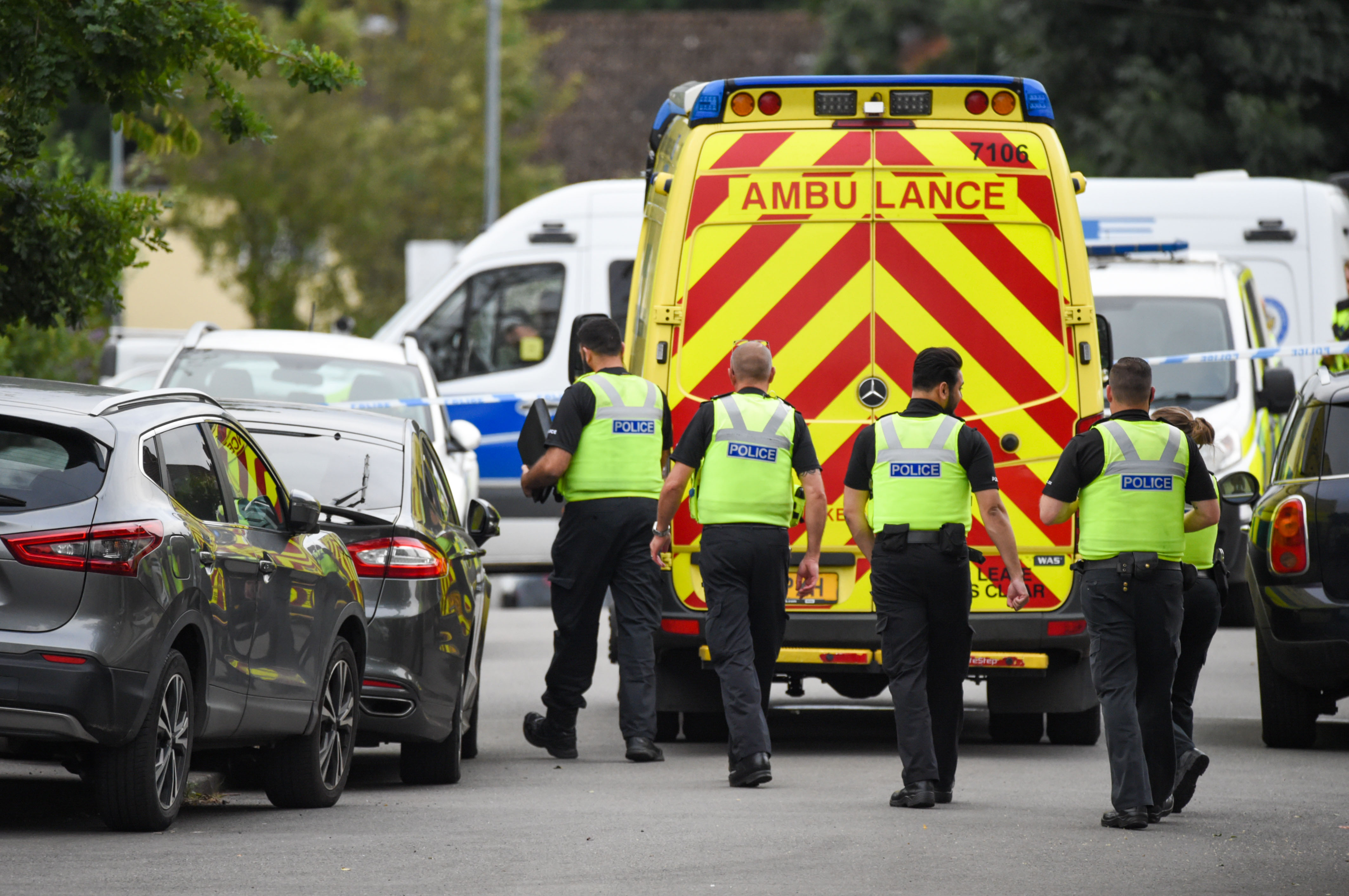 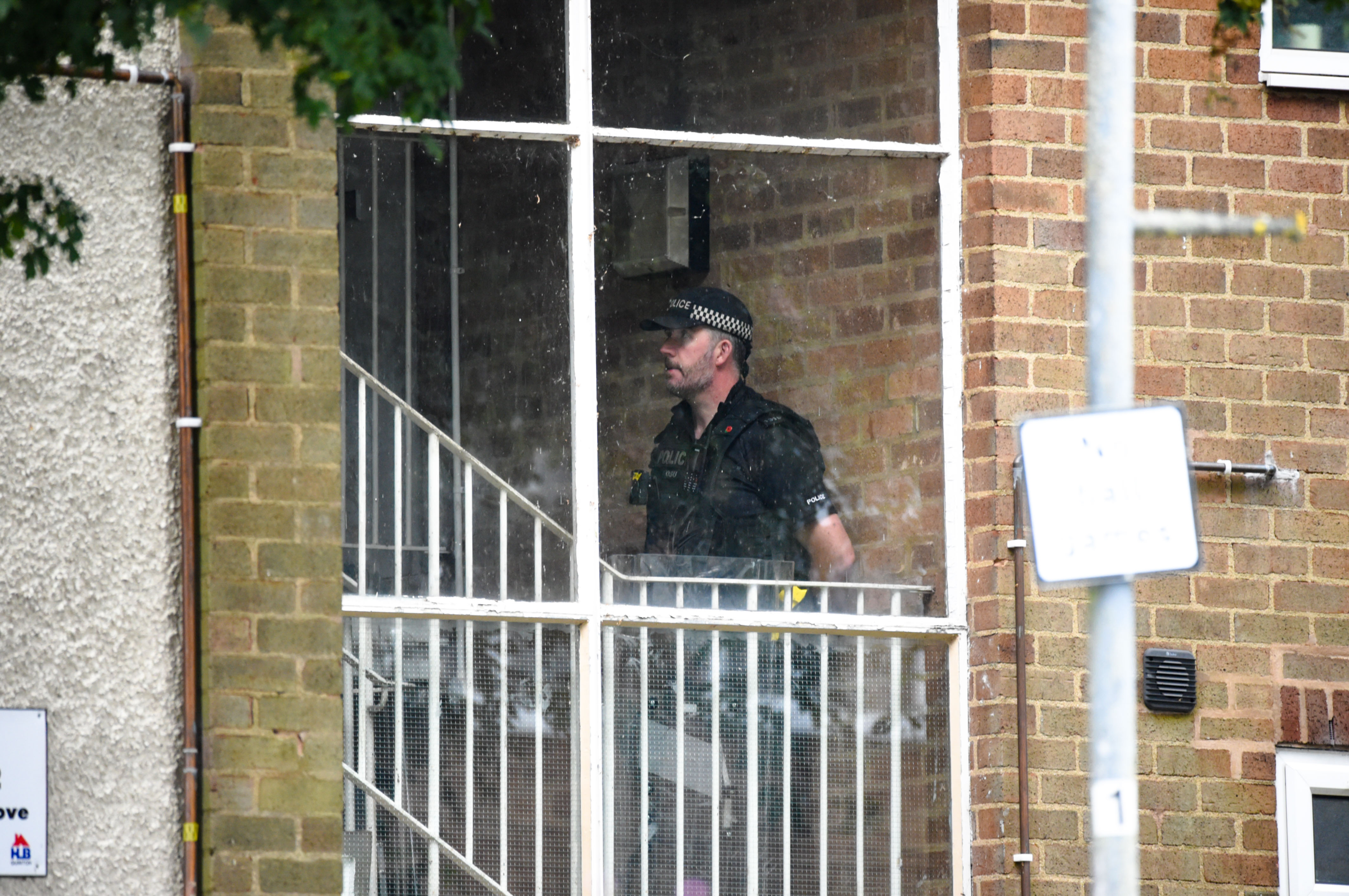 Specialist officers surrounded the flat after the man held the woman captive since yesterday evening.

Tarrant Grove, in the Quinton area of the city, today remains closed off and police negotiators are at the scene.

Birmingham Police have confirmed that the man was arrested on suspicion of false imprisonment.

West Midlands Police confirmed a woman had been held hostage "since yesterday evening".

Armed police were deployed at around 9am as the tense stand-off showed no signs of easing.

Local residents said the suspect, said to be a man in his 30s, had been seen throwing objects from a window.

One said: “He barricaded himself inside the flat at about 5pm last night.

“The police came quickly but there’s not been much progress.

“It’s a bit of an impasse. He’s been throwing things out of the window and he’s not engaged with the negotiators.

“Then this morning armed police turned up. The police have surrounded the flat.

Another witness said the man had been seen at the window with a knife during the early hours of the morning.

There were unconfirmed reports that a blade was later thrown from an upstairs window.

Paramedics were also on standby outside the two-bed flat.

A spokesman for West Midlands Police said: “Officers are currently outside a property in Tarrant Grove, Birmingham, where a man has been holding a woman hostage since yesterday evening.

“The road is cordoned off and police negotiators are at the scene to help bring the incident to a safe conclusion.” 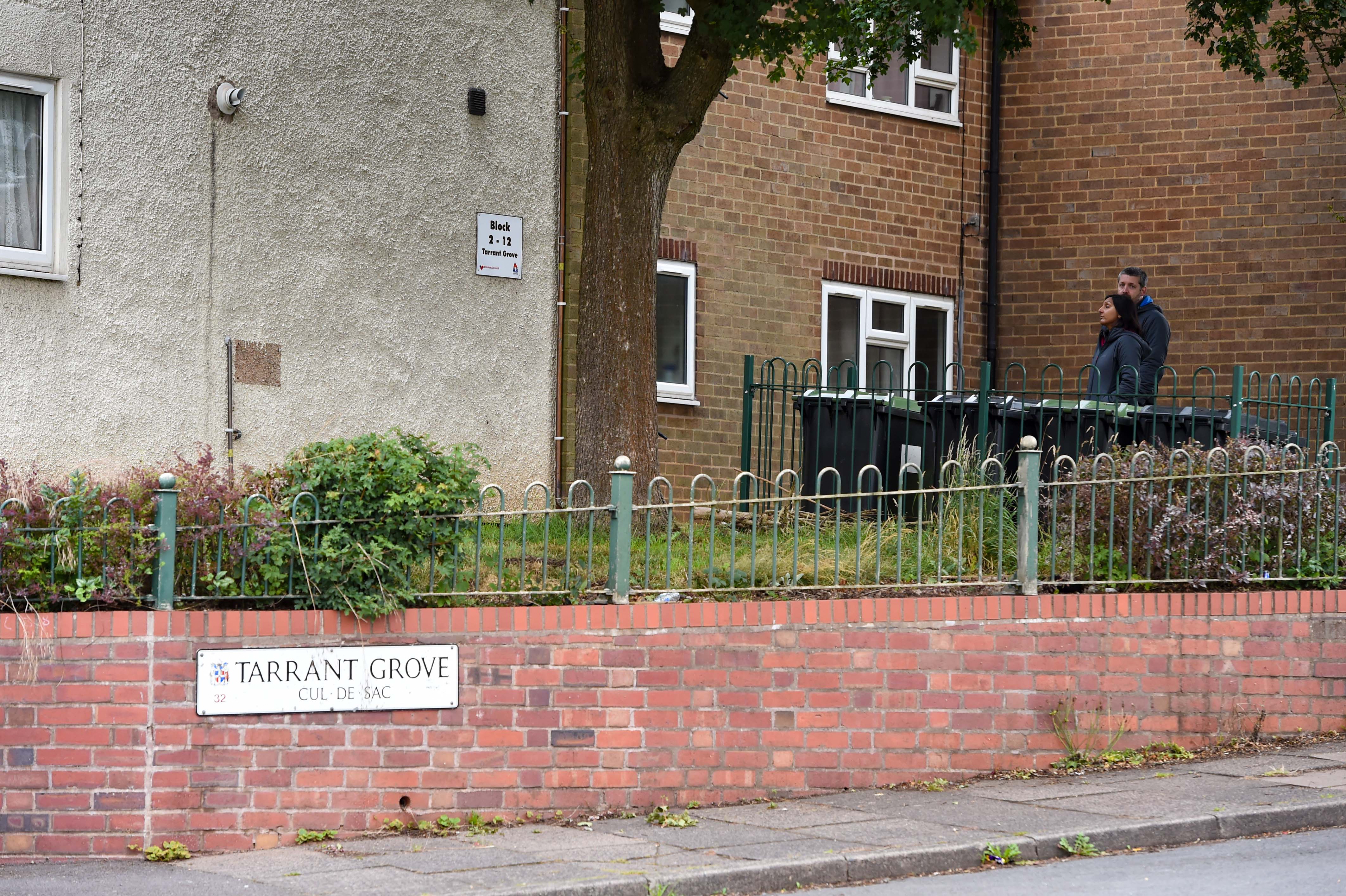 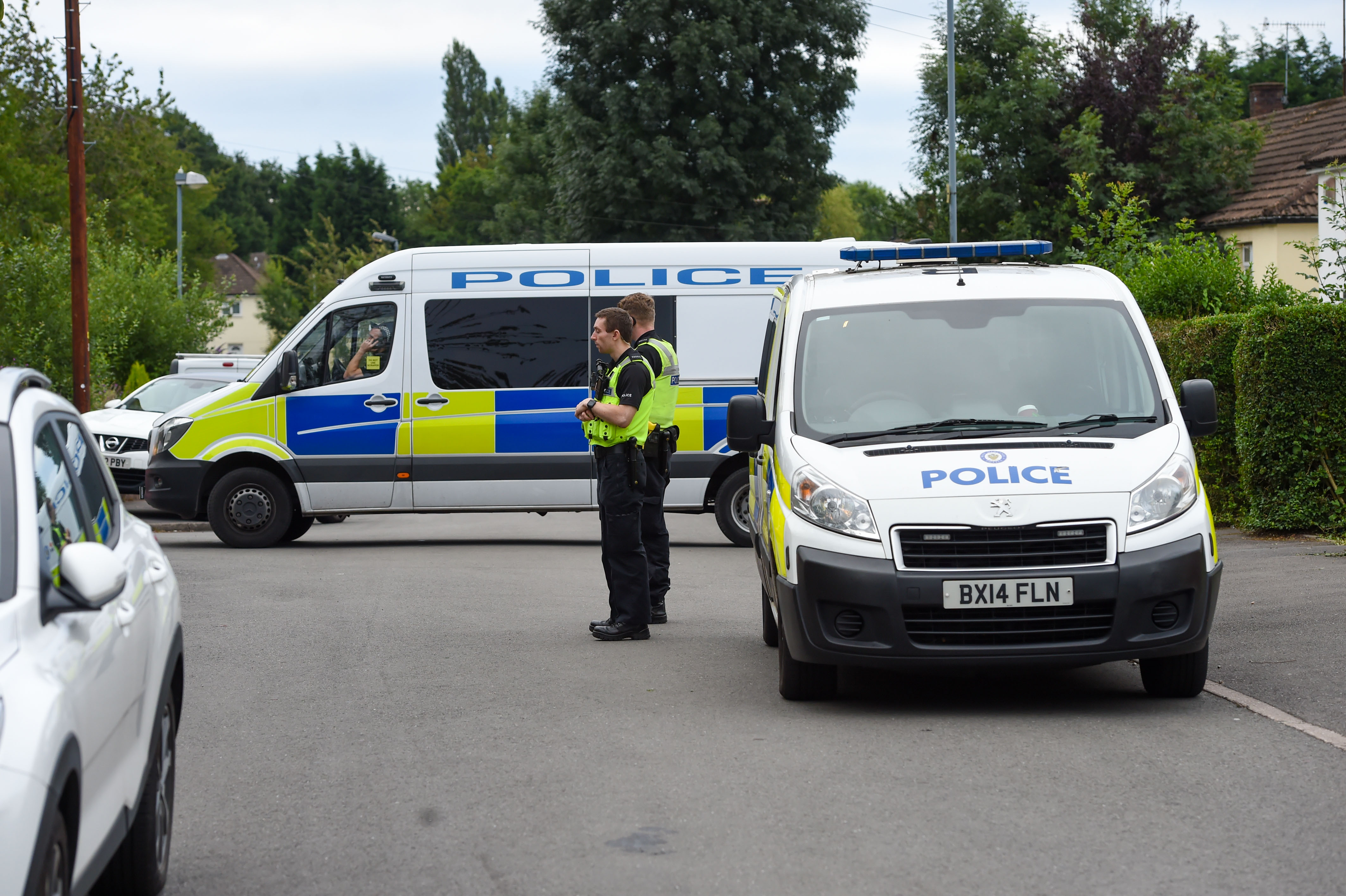