‘Reunion was bull****’: Lisa Rinna hits out at Denise Richards blaming her ‘cease and desist letter’ for ruining the latest episode of RHOBH

Lisa Rinna has angrily hit out at Denise Richards for ruining the reunion show of Real Housewives of Beverly Hills.

In a rant via her Instagram Stories on Friday which she now appears to have taken down, Lisa reportedly said: ‘Reunion was bull**** today… I’ve never said that in 6 years. I guess cease and desists work.’

Lisa, 56, appeared to be hinting to the drama that DailyMail.com exclusively revealed earlier this year, that Denise, 49, tried to stop filming the show when Brandi Glanville, 47, claimed that they had an affair with each other. 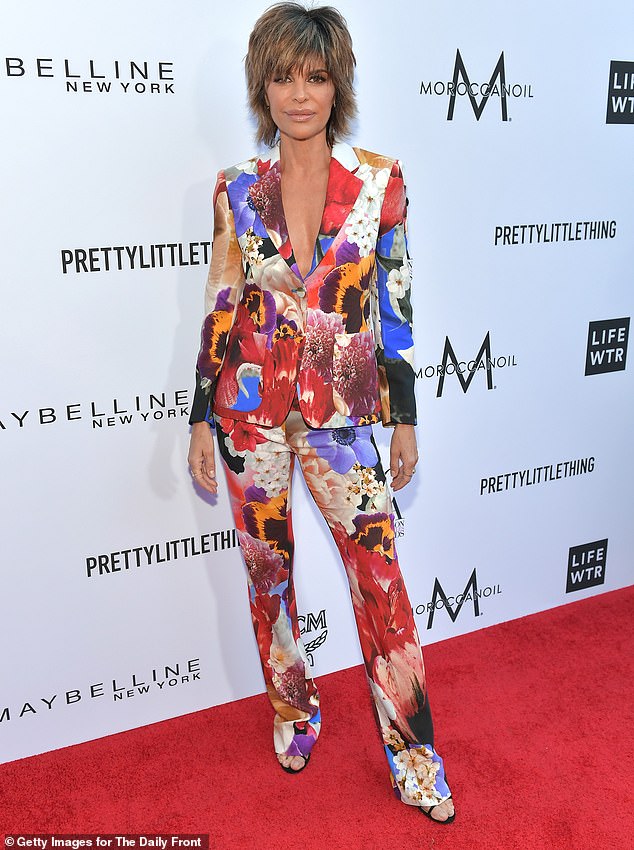 Not impressed: Lisa Rinna, 56, has hit out at Denise Richards blaming her cease and desist letter for ruining RHOBH episode on Friday

In the super tear trailer that was shown in March, Lisa and Denise were seen having a face-to-face where they talked about her taking legal action about the drama.

DailyMail.com exclusively revealed in January that Denise stormed off the show after a nasty showdown with her cast members who confronted her over having a months-long affair with Brandi.

Lisa was heard in the trailer telling Denise: ‘You sent a cease and desist,’ with Denise replying, ‘Who told you that?’ 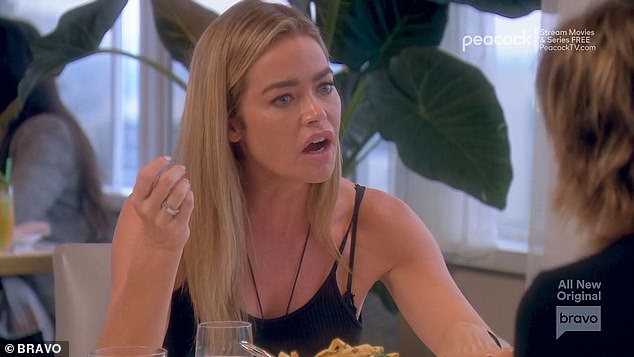 Demands: In a trailer for the show, Denise was previously heard demanding that certain scenes be cut 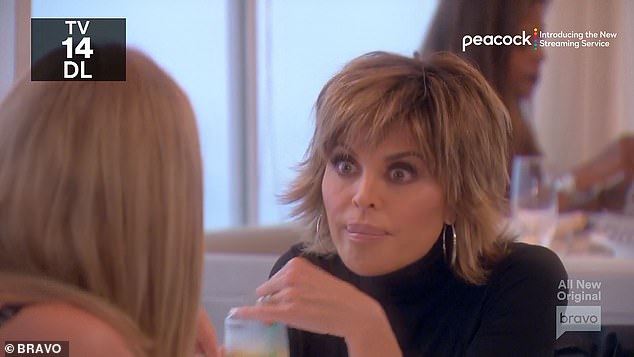 Seriously?! Lisa appeared appalled at the fact Denise wanted the show to not include the juicy segments

Denise was also heard threatening in a different part of the clip: ‘Bravo has a choice. If they ever want me to be on the show … they need to cut that.’

Meanwhile, Brandi later wrote on Instagram, claiming that Denise had ‘sent me a cease-and-desist [so] I will not talk about her.’ 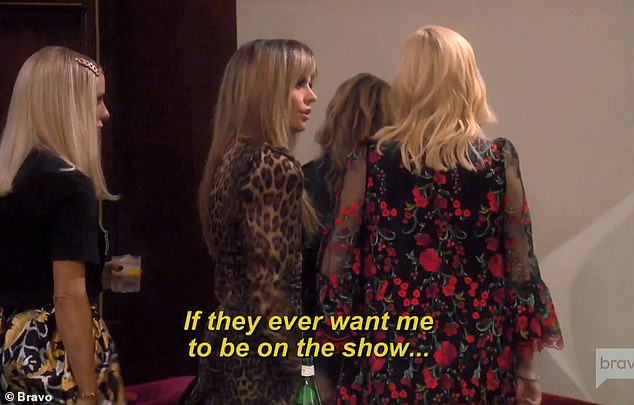 Walking off: The moment Denise threatens to leave the show 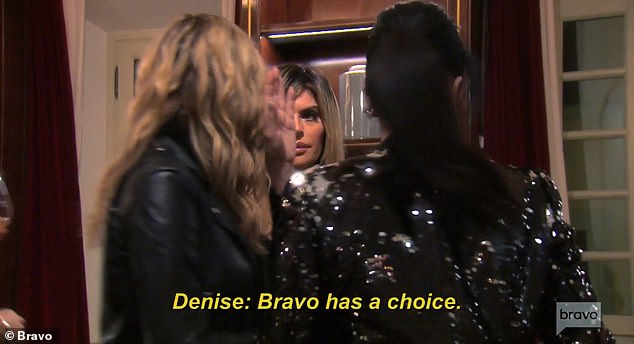 Stopping filming: Denise says Bravo has to cut the allegation from the show at one stage

Denise, who was married to actor Charlie Sheen from 2002 to 2006, began dating Aaron Phypers in December 2017 and they quickly got married in September 2018.

A feud possibly boiled over onto social media with Brandi sending out a series of furious tweets, seemingly aimed at Denise.

On December 29 last year, she tweeted, ‘I just got ‘Denised”’, before adding, ‘Seriously b***h???? You wanna play. 1-blackmail is illegal, 2-I have no skeletons in my closet (they’re all on the internet), 3-slut shaming is soooooo last year.’

Causing trouble: Brandi Glanville tells the girls she had a sexual encounter with Denise