Lawmakers and business leaders are begging Amazon to reconsider aborting its plan to build a major hub in New York City.

In an open letter addressed to Amazon CEO Jeff Bezos, politicians and leaders of companies including Mastercard, JetBlue and Goldman Sachs wrote, in part, “We urge you to reconsider, so that we can move forward together.”

The letter was published online Thursday and is scheduled to appear in Friday’s edition of The New York Times. 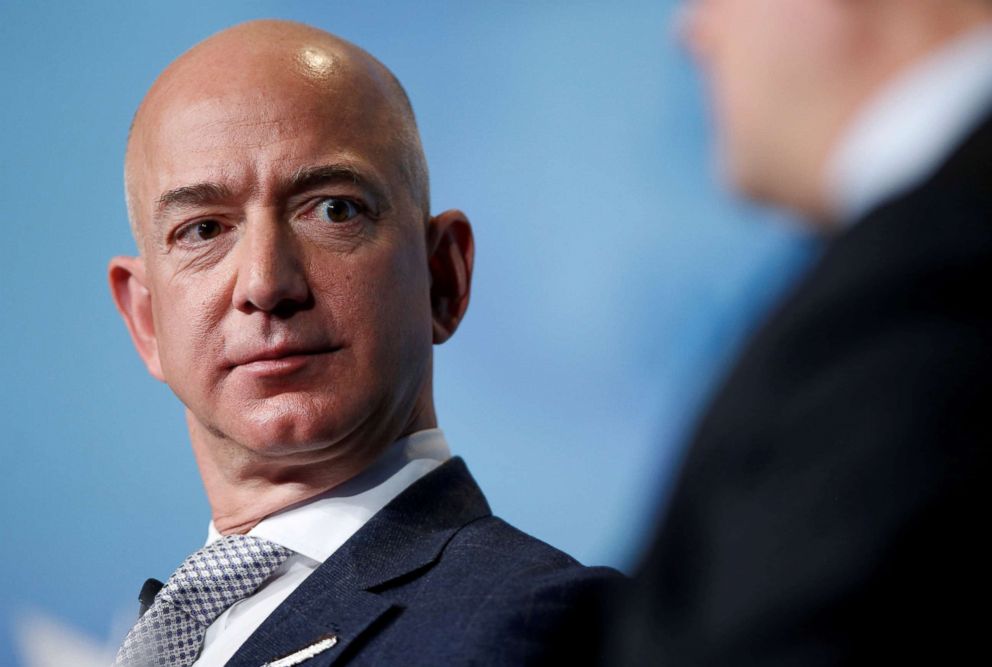 “New Yorkers do not want to give up on the 25,000 permanent jobs, 11,000 union construction and maintenance jobs, and $28 billion in new tax revenues that Amazon was prepared to bring to our state,” the letter states.

The Seattle-based tech firm, which said in November it would be building new headquarters in northern Virginia as well as in the Long Island City portion of Queens, abandoned the latter plan after some lawmakers, politicians, community leaders and residents protested.

Amazon, which at the end of trading on Thursday had a market cap of more than $805 billion, was promised billions of dollars in incentives.

“Signatories argued that the majority of New Yorkers are eager to see Amazon and other tech companies invest and create jobs in the state join Governor Cuomo and Mayor de Blasio in the commitment to support Amazon and the tech industry more generally as a valued contributor to the statewide economy,” the letter said.

The group also acknowledged public opposition to the plan, noting that the public’s response was “rough and not very welcoming,” but it vowed to make the project work.

“We know the public debate that followed the announcement of the Long Island City project was rough and not very welcoming,” the letter said. “Opinions are strong in New York — sometimes strident. We consider it part of the New York charm! But when we commit to a project as important as this, we figure out how to get it done in a way that works for everyone.” 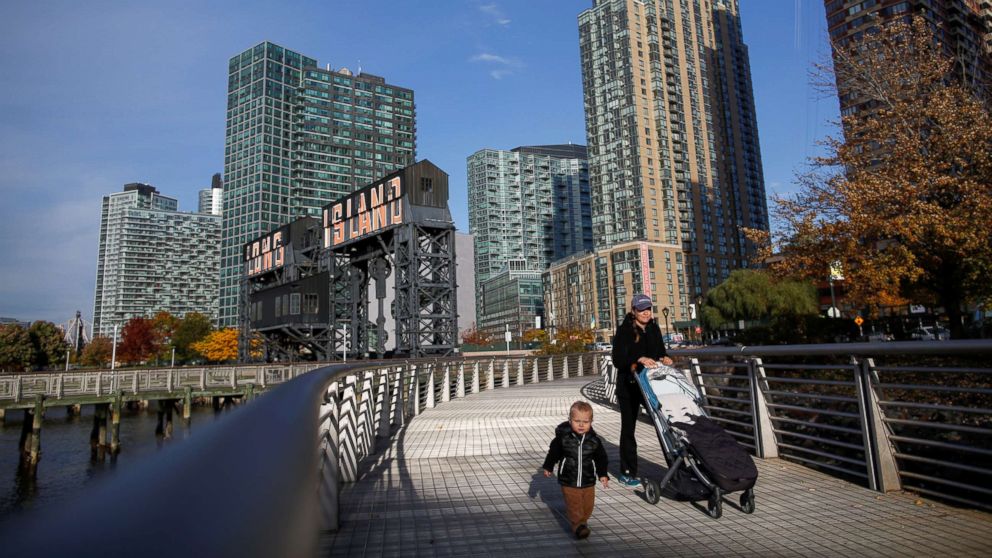 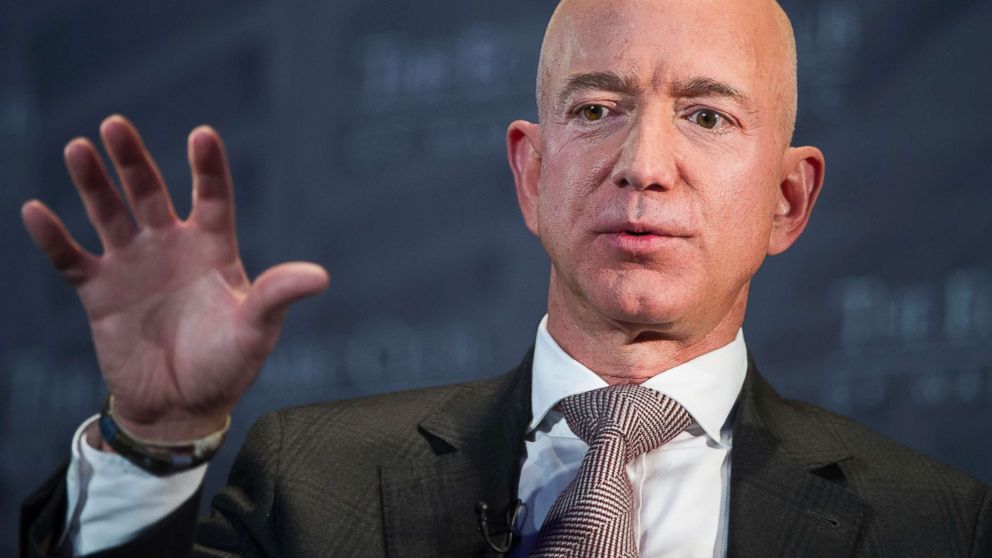 U.S. Reps. Hakeem Jeffries, Carolyn Maloney and Gregory Meeks, as well as the presidents of New York University and the United Federation of Labor, were among the signatories.

“I’ve had many conversations with Amazon. I hope that they reconsider,” Cuomo told reporters on Thursday. “Up until now, we haven’t seen any change in their position. It would be helpful if the state Senate said that they would approve it. That would be helpful. But in the meantime, I haven’t heard any changes.”