ALMOST a third of UK households have become GREENER since the lockdown came into effect – by turning lights off, recycling more carefully, and showering instead of bathing.

A study of 2,000 adults who live with someone else found families have also been vigilant when it comes to energy usage during this time. 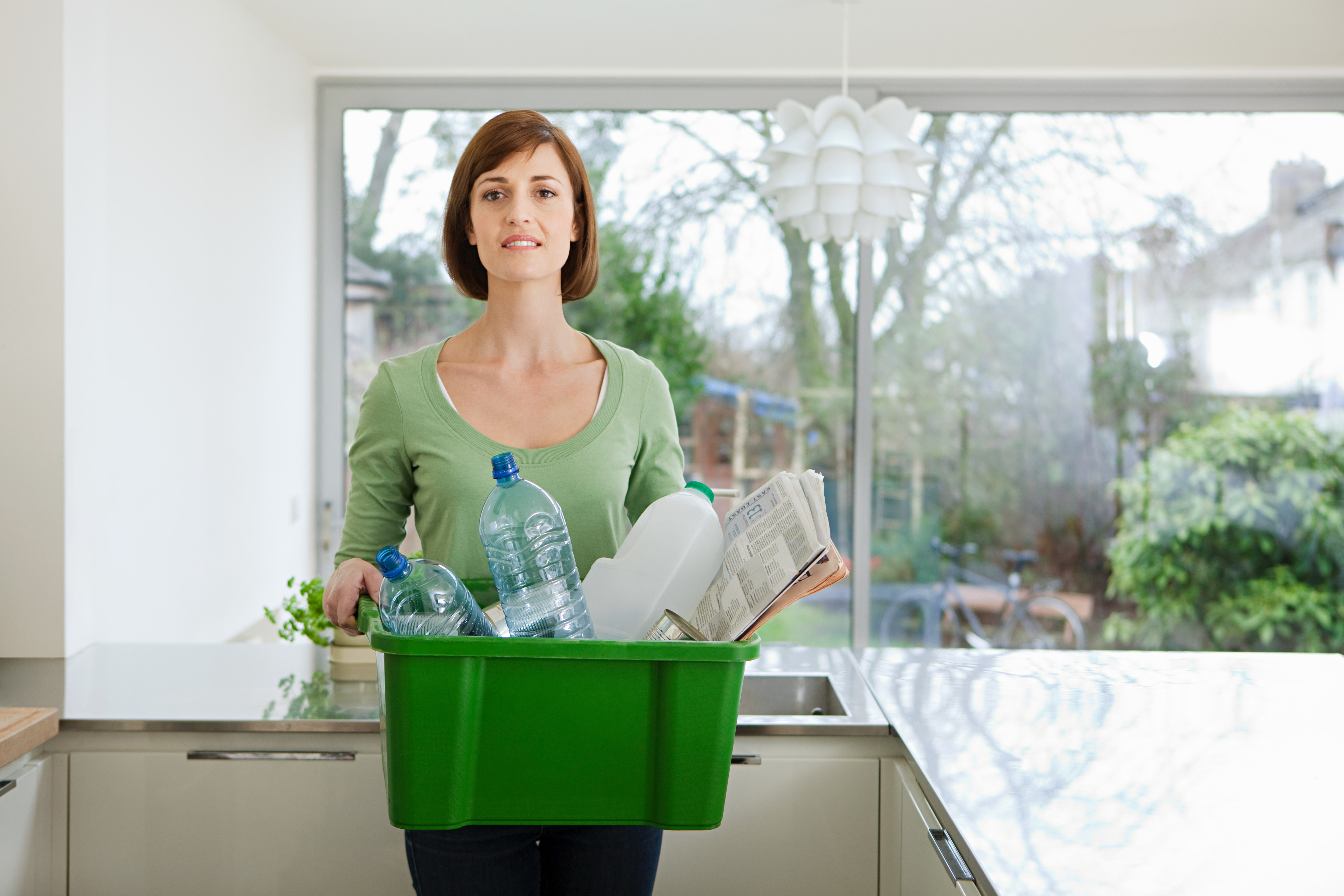 More than three in 10 (31 per cent) have only filled the kettle with as much water as they actually need while others have been turning electricals off at the socket (27 per cent) and washing clothes at low temperatures (22 per cent).

The study, commissioned by Princes Fish, also found 27 per cent have been eating everything on their plates in a bid to reduce food waste during recent months.

It also emerged that these efforts are not just benefiting the planet as 23 per cent said their household is now closer due to working together to be greener.

Mat Lowery, commercial director at Princes, said: “As the research shows, families around the UK have come together to be more sustainable during the past six months.

"It’s great to see that families really care about the environment and make it a priority within their busy lives.

"We know that small steps can make a huge difference so everything that we do as a nation to be ‘greener’ can have a really positive impact.”

The study also revealed others have been more eco-friendly recently by batch cooking (28 per cent), upcycling old household items (28 per cent) and where possible, cycling or walking to places rather than driving (29 per cent).

Buying canned food and frozen food to cut down on food waste (27 per cent) is another way households have improved, along with making sure taps aren't left running needlessly.

But it seems children are behind the move to a greener lifestyle as 58 per cent of parents admitted their little ones have driven them to be more sustainable thanks to their passion for the planet.

However, parents tend to take the lead when it comes to ensuring lights are switched off and taps aren’t left running needlessly as well as telling family members to put a jumper on when they’re cold – as they tend to keep a keen eye on the heating.

Despite this, more than half of those polled through OnePoll admitted they never used to take sustainability seriously, although they have completely changed that outlook now.

Mat Lowery added: “As a brand we also have a huge role to play and we are committed to supporting consumers to live more sustainably as well as our own long-term sustainability goals.

"That’s why we have launched our Sustainable September campaign and are committed to transitioning all of our tuna multipacks to widely recyclable cardboard sleeves over the next two years, with our ultimate goal for all of our packaging to be 100 per cent recyclable reusable or compostable by 2025.”

Princes’ Instagram is currently running the ‘Sustainable September Challenge’ – potential prizes for participants include a month’s worth of shopping and a wellbeing consultation with TV nutritionist Lily Soutter.