Aldi pledges to spend an extra £3.5billion a year on UK-grown food and drink in major Brexit boost for British farmers

Aldi has thrown its support behind British farmers post-Brexit by pledging £3.5billion a year on home-grown food and drink.

The supermarket hopes to create opportunities for hundreds of growers and producers across the country with its spending promise over the next five years, benefiting more than 1,000 small businesses in its supply chain.

The chain is also extending an agreement to pay small suppliers without delay to the end of 2021. 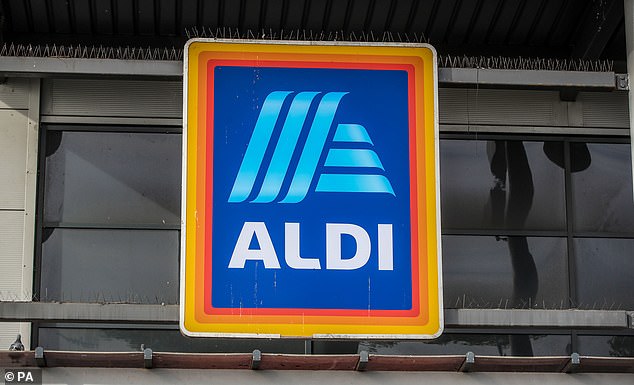 Aldi has thrown its support behind British farmers post-Brexit by pledging £3.5billion a year on home-grown food and drink

Aldi has already said it is investing £500million in new and upgraded stores, its supply chain and distribution centres in the coming year.

The discount supermarket hopes these projects will create 4,000 jobs, according to The Guardian.

Aldi UK’s chief executive Giles Hurley said: ‘We are expecting significant sales growth in 2021 as we open new stores and bring Aldi to more locations across the UK.

‘With the vast majority of our grocery products now coming from British suppliers, our growth will lead to additional jobs and investment in our UK supply chain.’

Aldi is the UK’s fifth biggest supermarket with more than 900 stores and 36,000 staff. 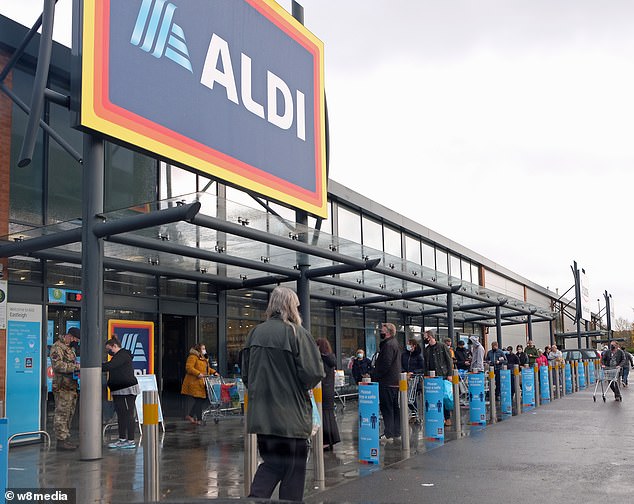 Aldi has already said it is investing £500million in new and upgraded stores, its supply chain and distribution centres in the coming year

But it hopes its new commitment will help other food and drink producers in the UK during uncertain times caused by Covid and Brexit.

Aldi introduced the immediate payment scheme for small suppliers during the pandemic this year and they have signalled they will continue until the end of 2021.

Suppliers with an annual turnover of less than £1million will still have their payments processed as soon as they are submitted.

The chain’s sales of non-food products and wine soared by 70 per cent this year as people turned to online shopping.