A NEW ‘cradle of jihad’ is forming in Afghanistan as al-Qaeda terrorists join with the Taliban in attacking the central government.

Taliban fighters are surging across the war-torn nation in the wake of the UK and the US withdrawing their forces 20 years after they arrived in Afghanistan. 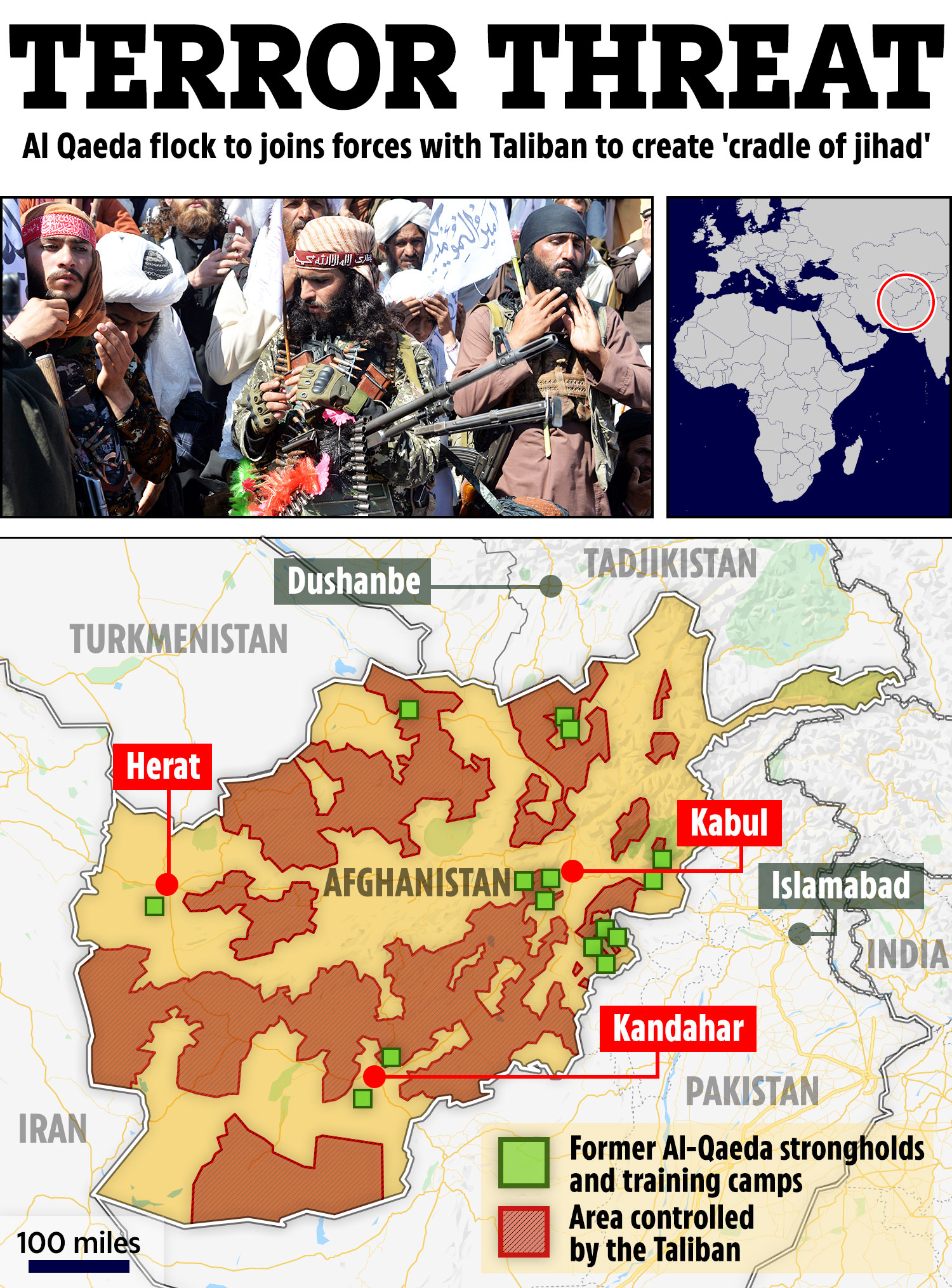 The objective was to dislodge al-Qaeda and capture its leader Osama bin-Laden after the jihadis carried out the 9/11 terror attacks.

But now the Afghan general leading the defence of Helmand's capital Lashkar Gah has al-Qaeda militants are flocking to join Taliban forces.

“I have never seen so many al Qaeda members in the front lines and in the fight shoulder to shoulder with the Taliban before, than I have seen after the withdrawal of the US forces,” Sami Sadat told the BBC.

He said Al-Qaeda members had been helping the Taliban to “refit and mobilise” while also giving specialist weapons expertise with mortars and snipers.

The general predicted that a triumph for the Taliban would “send goosebumps across the globe to other extremist elements” and fuel terrorism.

Terrorism Raffaello Pantucci, said the general's comments were part an effort to “really hammer the point home that the fight they are fighting in Afghanistan is directly linked to the threat the West is facing”.

Taliban forces were first overthrown in 2001 following a US invasion – but since US President Joe Biden's decision to withdraw, the group has now gone on to seize one third of Afghanistan.

Taliban militants stormed TV and radio stations as they tightened their grip on a key Afghan city once home to a British headquarters.

The battle for Lashkar Gah is the closest they have come to seizing a provincial capital.

Only the governor’s compound, the prison and the police headquarters were holding out last night.

Desperate Afghan commanders were forced to use loud hailers to tell residents to flee the city ahead of a last-ditch mission expected to blitz entire neighbourhoods.

Insurgents have also launched coordinated attacks against the cities of Kandahar and Herat.

The ruthless militants have already slaughtered dozens of civilians and vowed to crush gay men to death by pushing walls on them as they plot to reinstate their strict interpretation of Sharia law. 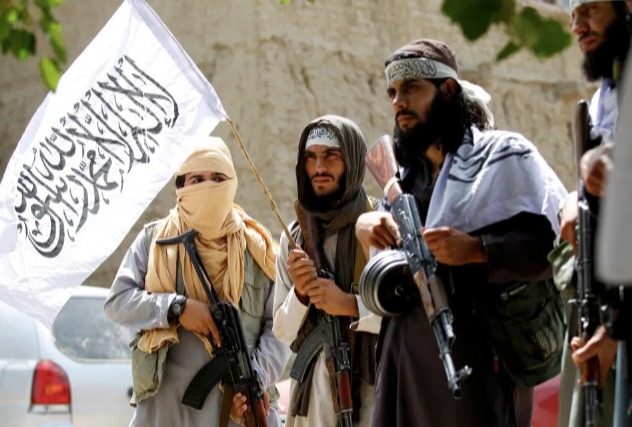 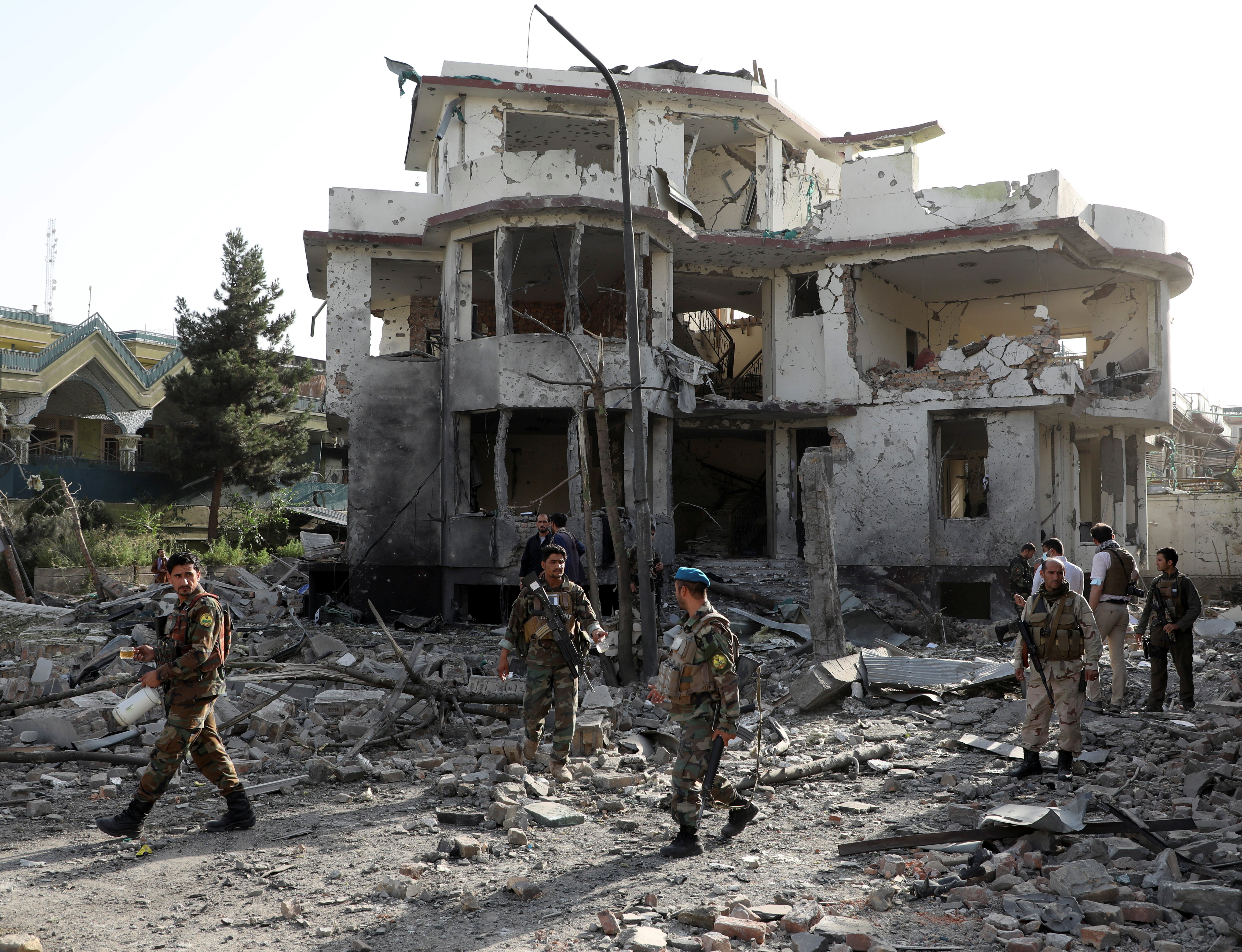