A California driver was charged with fatally mowing down a man whom she accused of trying to run over a cat, authorities said Wednesday.

Hannah Star Esser, 20, was charged with murder and is being held on $1 million bail in the Sept. 25 encounter in Cypress, a Southern California suburb southeast of Los Angeles, the Orange County District Attorney’s Office said in a statement.

Prosecutors say Esser confronted Luis Anthony Victor, 43, because she believed he was trying to hit a cat with his car. 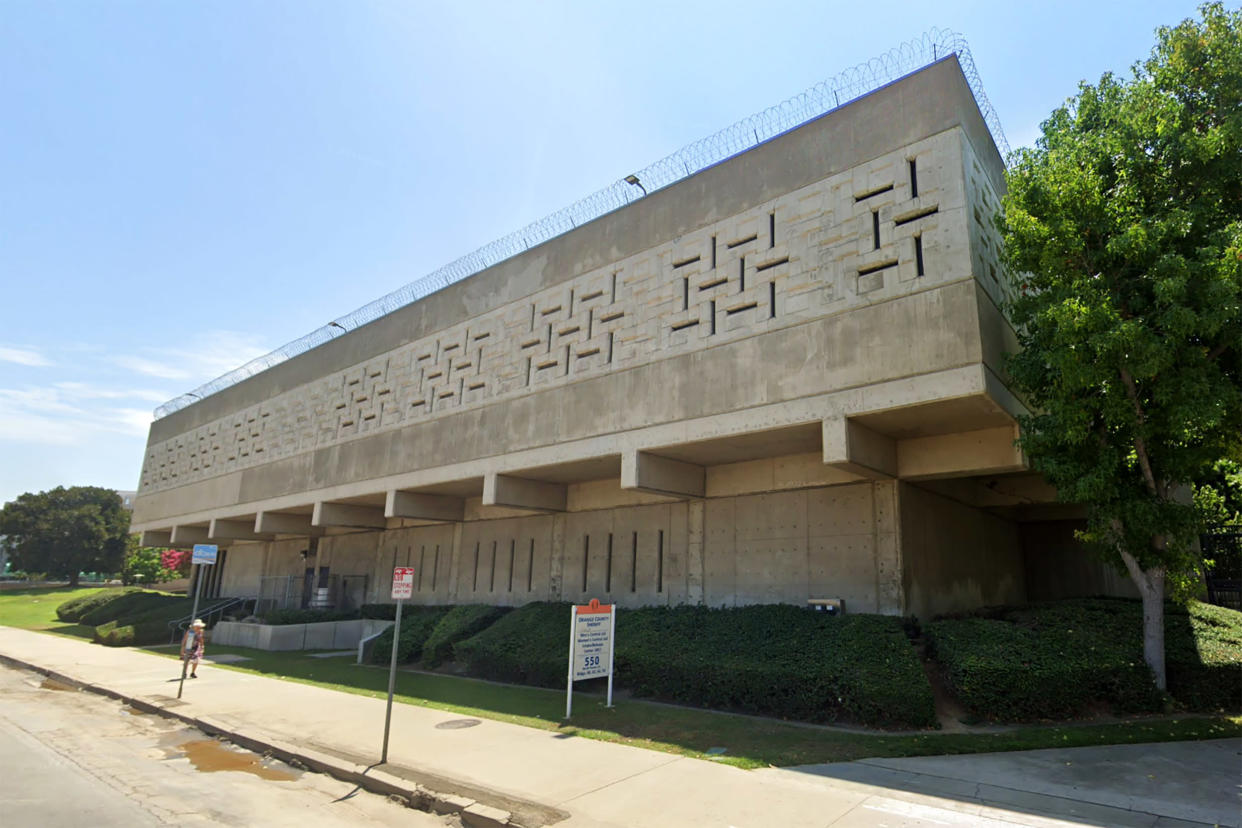 Esser emerged from her vehicle and recorded a profanity-laced tirade against Victor, who also got out of his car, the statement said.

Esser drove off briefly before she made a U-turn, the statement said. It alleged that she accelerated directly into Victor, launching him onto the hood and the windshield and flipping him over several times.

Victor, who landed in the street, was pronounced dead at the scene, the statement said.

In a statement, Orange County District Attorney Todd Spitzer described the killing as a “random act of violence targeting a stranger.”

Esser’s lawyer did not immediately respond to a request for comment.

She is scheduled to be arraigned Oct. 13 and could face 25 years to life in prison.