While retailers have yet to actually outline what the biggest shopping day of the year, the day after Thanksgiving, will look like in a post-COVID-19 world, you can safely assume that the Black Friday we have come to know and love (or hate) will look much different this year. Long lines? Shoppers standing elbow to elbow trying to score the year’s hottest toy at the deepest discount? Hundreds of people rushing a store entrance? These are all more than likely the ghosts of Black Fridays past.

Shopping on Thanksgiving Day itself

Every year, millions of shoppers quickly clean up after their Thanksgiving dinner and power through their food comas to find the best pre-Black Friday deals. But this year, over a dozen major retailers have already confirmed that they will remain closed on Thanksgiving. Walmart, Target, Best Buy, Kohl’s, Bed Bath & Beyond, and Dick’s Sporting Goods were among the first to make their Thanksgiving closure announcements. Odds are many stores will follow suit, so be sure to do some research if you’re planning to shop on Thanksgiving. And if your favorite store is among those that won’t be opening their doors this year, you might not be missing out. Not only will you get to spend more quality time with your family, but you can rest assured that you won’t be wasting your hard-earned money on things like these 13 Black Friday deals that aren’t as good as they seem.

It’s not unusual for the most competitive shoppers to set up camp—literally!—outside of their favorite store days in advance, with hundreds more lined up behind their tents to score the best deals. Now, with stores operating at reduced capacity along with varying state and local government restrictions on shopping and group gatherings firmly in place, it is unlikely that hundreds of deal-hungry shoppers will even be allowed to congregate in such a fashion. 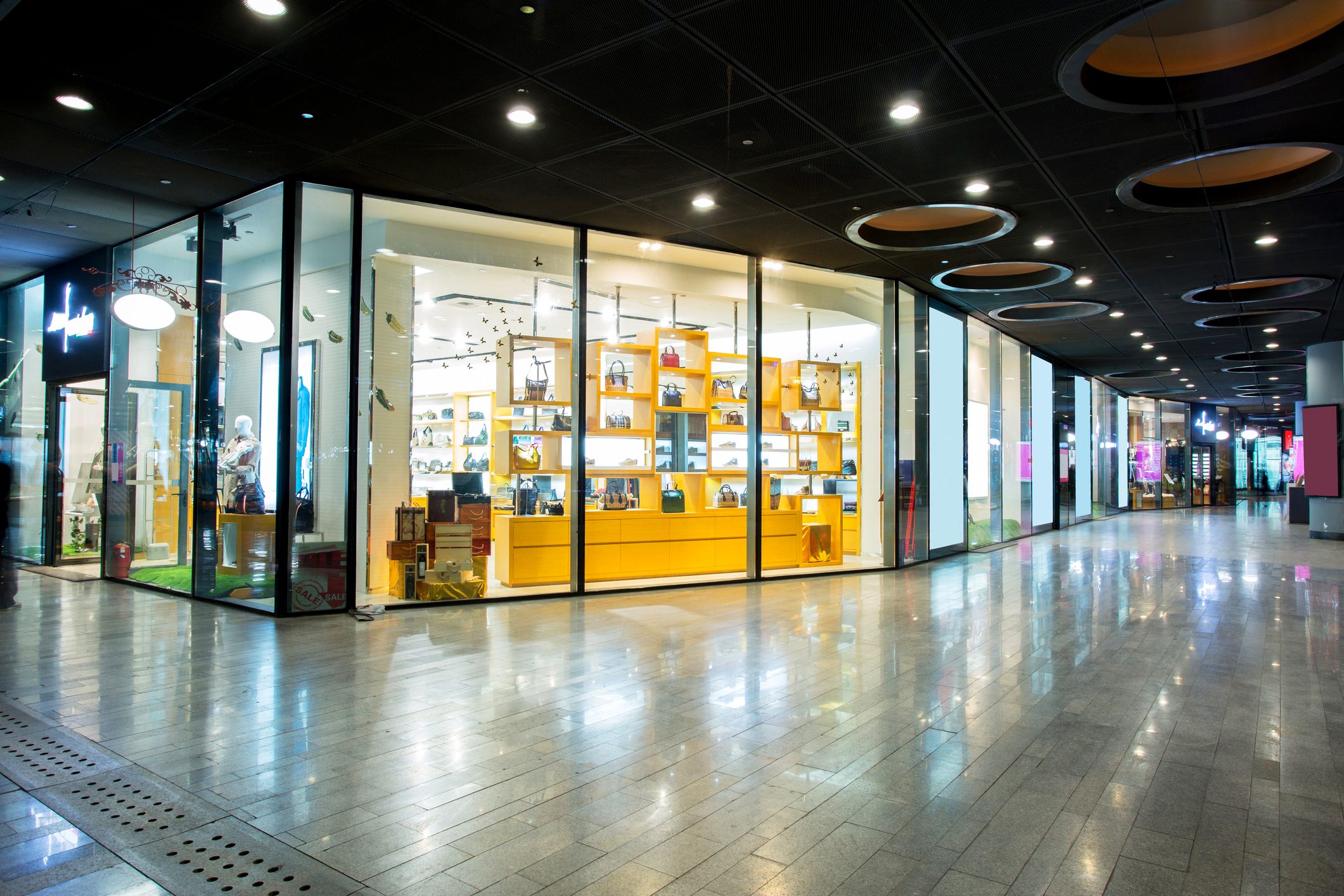 Even if you haven’t been caught in the middle of a Walmart or Best Buy stampede, chances are you’ve at least gotten a glimpse of the chaos on your local news channel. Heavily discounted TVs, video games, gaming consoles, smart home devices, and appliances along with door prizes to the first handful of people to barge through the doors never fail to draw massive crowds. However, with a host of new COVID-19 rules and regulations in place, throngs of competitive shoppers pushing and shoving their way into a store is something you definitely shouldn’t experience this year thanks to social distancing and stores operating at reduced capacity. Concerned about whether or not a store is being safe? Here are 10 signs a store isn’t protecting against COVID-19.

Black Friday has been steadily moving online in recent years, and this year will be no exception. According to the National Retail Federation, in 2019, Black Friday topped Cyber Monday as the busiest day for online shopping. This year, retailers such as Target are already planning to cater to online shoppers by offering online deals starting as early as October along with contactless, same-day pickup and delivery services. Given those stats, expect to find the best deals online rather than in-store. Plan your online shopping trip in advance by checking out these 12 retailers with the most competitive Black Friday doorbusters.

Bins for shoppers to rummage through

Giant bins of cheap DVDs, underwear, toys, and shoes are not conducive to social distancing or easy to sanitize, so don’t be surprised if they don’t make their way onto sales floors this year. If you do happen to come across one, be sure to properly sanitize your hands when you’re done rifling through the items. If Black Friday shopping is your tradition, make sure you avoid these 10 mistakes.

More from Reader’s Digest:
Activities You Can Do Instead of Black Friday Shopping
Black Friday Deals That Just Aren’t As Good As They Seem
These Stores Are Closed on Thanksgiving This Year

The post 5 Things You Won’t See on Black Friday This Year appeared first on Reader’s Digest.