Horror movies may be ubiquitous nowadays, with most of the new releases trying to up the ante to concoct new scares no one’s ever seen. One that was a little off the radar managed to bring something different. What makes this particular horror film so special is its unpredictability, something all horror movies need nowadays to win over fickle audiences. Releasing it on a streaming service like Vudu has also helped win it a bigger audience recently.

So what is this new horror movie getting so much online discussion? The title of it, Better Watch Out, –might sound like a contrived 1980s horror flick but it goes in bizarre new directions. 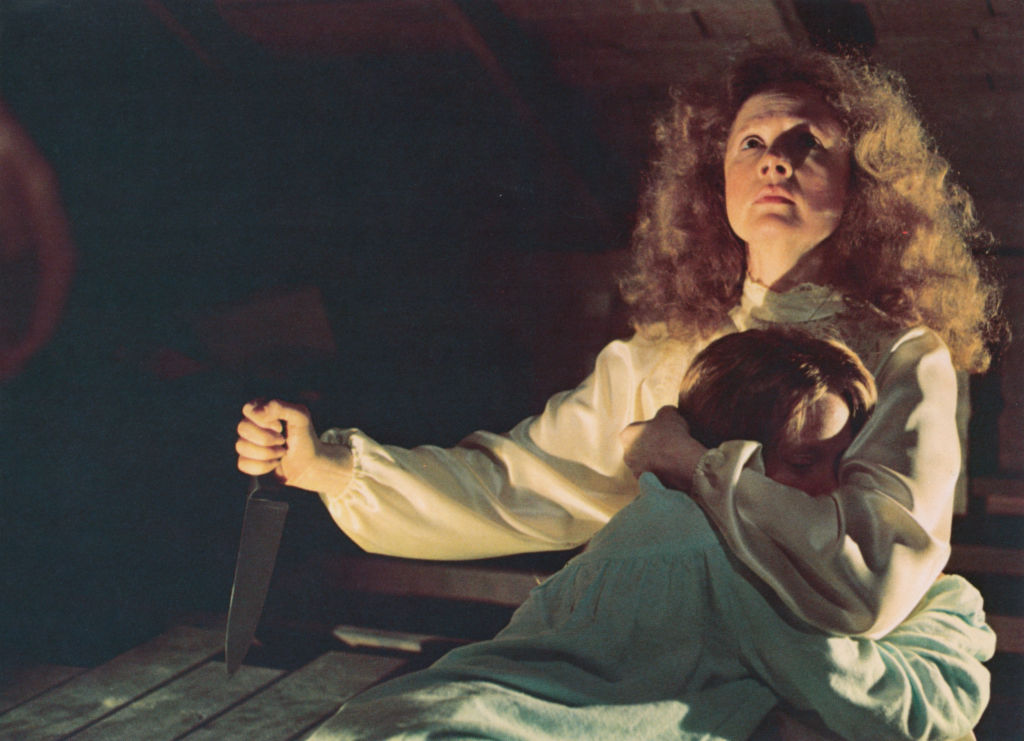 What is Better Watch Out about?

This horror title falls under the “home invasion horror” genre, one maybe bringing an eye roll from the basic plot. What took everyone by surprise is the film reinvents this genre with numerous new dark twists.

When the trailer first hit YouTube back in late 2017, the opening shots misled viewers into thinking the movie is a feel-good teen movie about the holidays. It soon turns more than a little sinister as seen when someone tries to break into the house one night while a 17-year-old girl named Ashley babysits 12-year-old Luke. What occurs from there might look like something out of Home Alone, yet goes in all kinds of strange, horrific directions amid a sea of holiday decorations. Not everyone is really what they appear to be. Because this is a plot with numerous turns, it really is impossible to give away more than the initial basic premise.

The film was released on DVD, then went to streaming

Directed by Chris Peckover, Better Watch Out is basically an Australian-American production, something worth noting as Australia has moved successfully into the horror market. The Babadook in 2014 is one good example of that, a unique horror offering becoming a hit in theaters.

Better Watch Out managed a screening at Fantastic Fest in the fall of 2016, followed by a brief theatrical release in late 2017. Afterward, it had a DVD and Blu-Ray release, followed quickly by a move to streaming services. On streaming, it really picked up steam, with more positive reviews coming in and compiled by Rotten Tomatoes. On the latter site, it now has a Tomatometer score of 89%, plus an audience score of 66%. Streaming might have been a better place for it to find a niche audience, something still taking place on one particular streaming service.

You can find the movie on Vudu and other streaming services

When Vudu started streaming Better Watch Out, it broached far more discussions on social media about the plot twists. More Reddit threads have popped up about it over the last couple of years, including the director himself doing a Q&A there when the film first released.

One notable thing was said by a fan on Reddit to Chris Peckover: “Just watched your film, ‘Better Watch Out.’ Thoroughly enjoyed it and found it really unpredictable. Also, loved your restraint with the gore. A lot of implied bloodshed went a long way. Really great job.”

Despite the film being sinister, it really does have less blood than similar films out there. The real art of surprise in horror may end up being what the film never shows audiences to tap into everyone’s worst fears. To watch the film (with ads), all you need is a free Vudu account. The film is also available on Fandango Now, Prime Video, and Apple TV.