X FACTOR star Tamera Foster shot to fame on the tenth series – but you might not recognise her now.

The singer was just 16 when she appeared on the show alongside the likes of Luke Friend, Nicholas McDonald and series winner Sam Bailey. 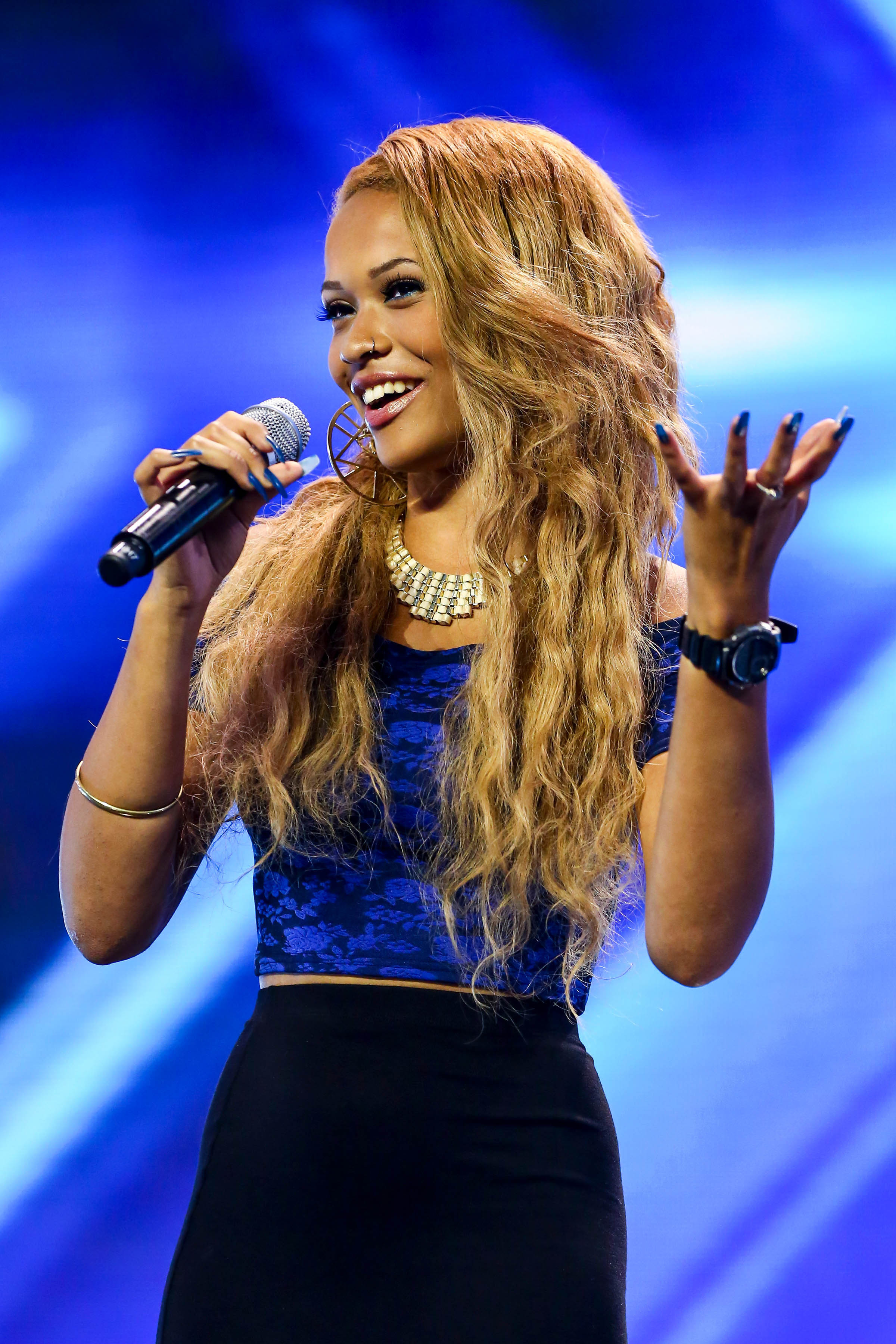 Now, 24, she is still singing today, recently selling out her first ever headline show in London.

She told fans: "My first headline show sold out thanks to you amazing people. It was the most beautiful and surreal feeling!

"I’ve been so excited to put on another one – So I am & this time it’s a bigger venue 😭🌟 Tickets go on sale on the 3rd December. I can’t wait to see you there loved ones."

The star has recently launched an EP called Afrodite – a nod to her Greek and African heritage – and even appeared on billboards for YouTube Music.

Tamera originally auditioned for The X Factor in 2013 alongside pal Jerrie Dilla as part of a group called Silver Rock.

But Gary Barlow told the pair to split, saying: "You can go away from here with four yeses as soloists – so you'll be performing at Wembley as solo artists."

And it paid off, with Louis Walsh telling her at her next performance: "I've been doing this 10 years and I don't think I've seen anyone with the potential that you have.

"That includes Leona Lewis, Alexandra Burke. If you get your act together you are the best, you are incredible."

Sharon Osbourne added: "Oh my God. Well you take my breath away. You were amazing."

Tamera appeared in the show's tenth series as part of Nicole Scherzinger's Girls team. She finished in fifth after getting knocked out in the quarter finals.

The final, which was watched by more than 10million people, saw Sam Bailey see off Nicolas McDonald and bag the crown – and the £1million record deal. 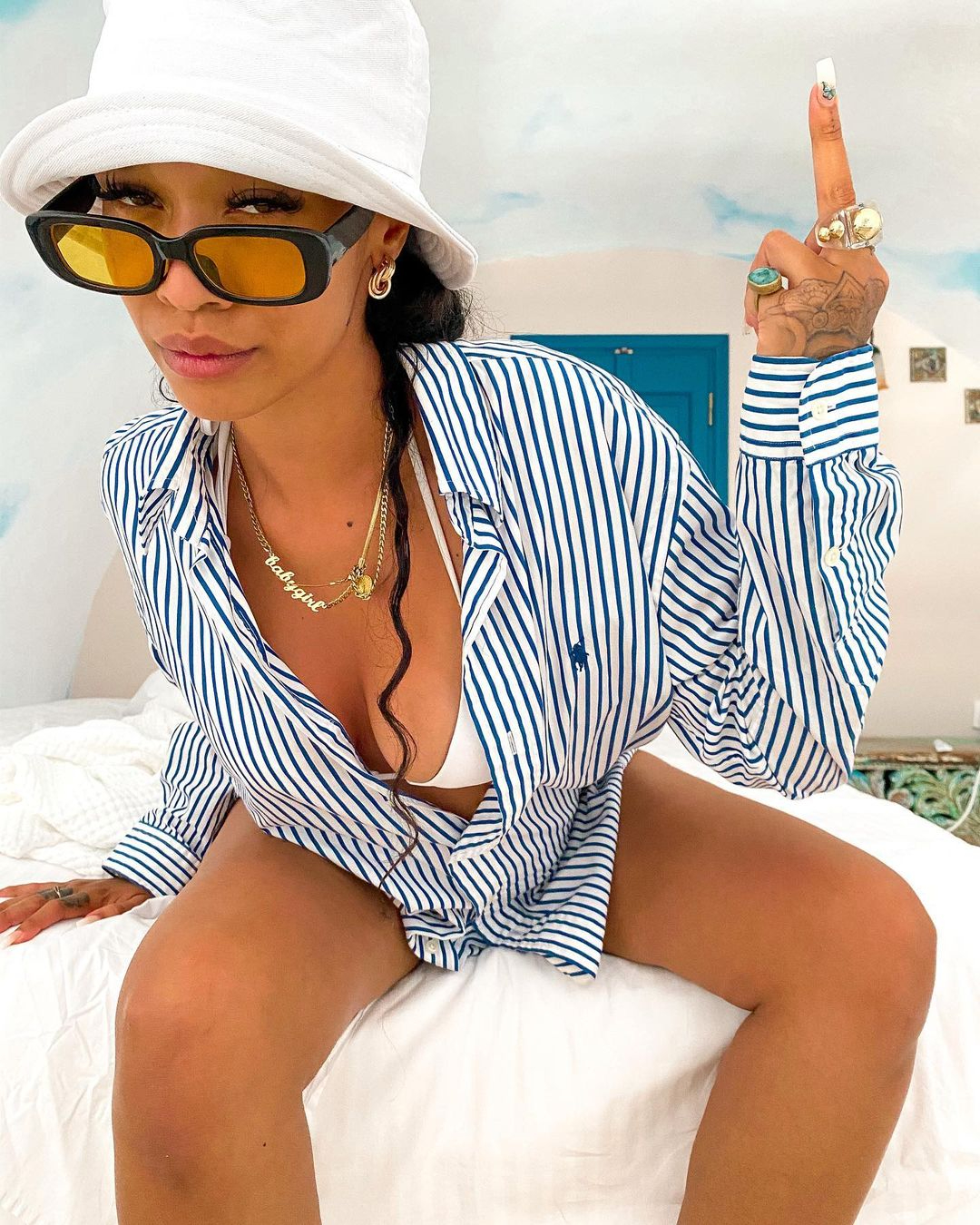 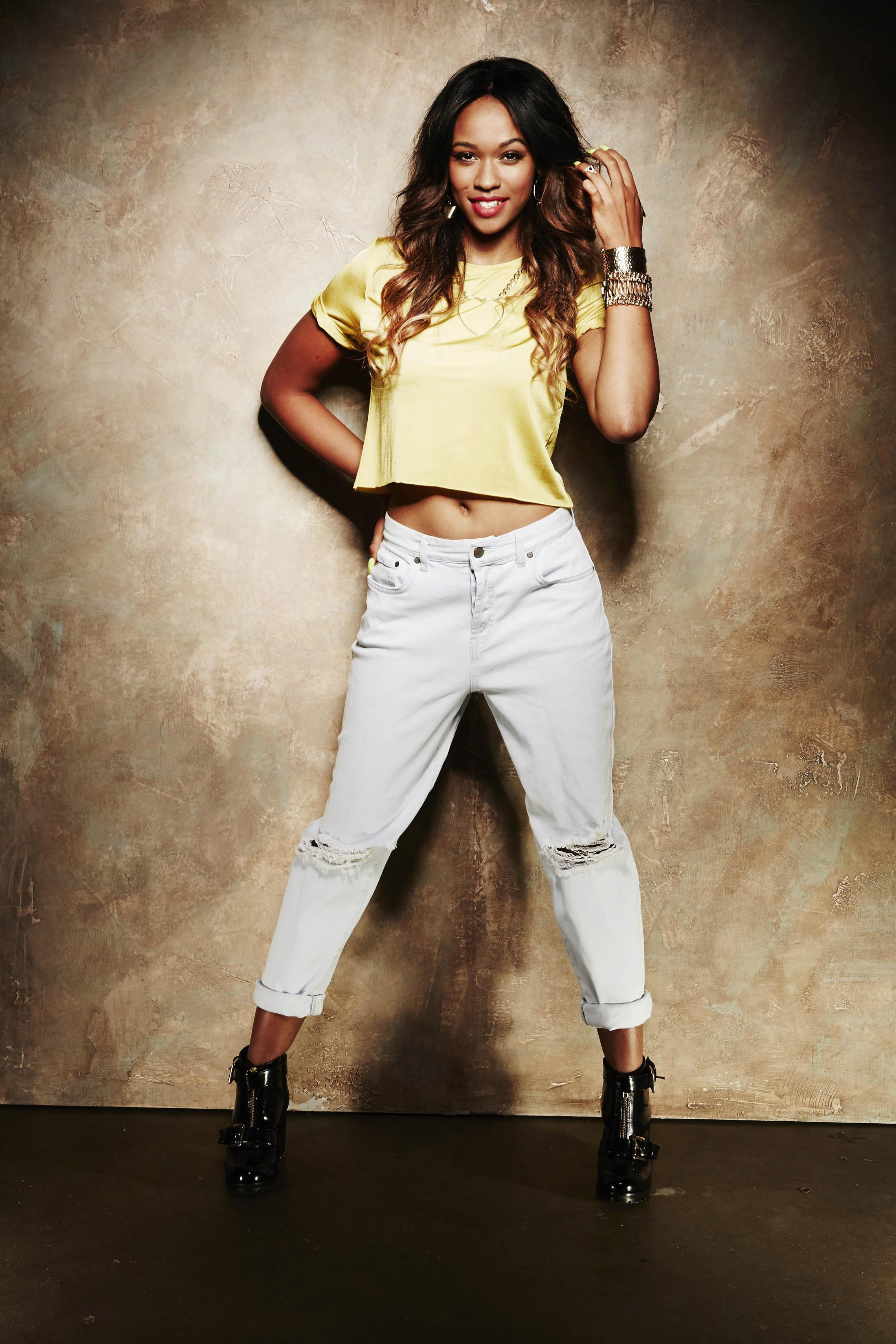