Here's everything you need to know about the talented designer and television personality. 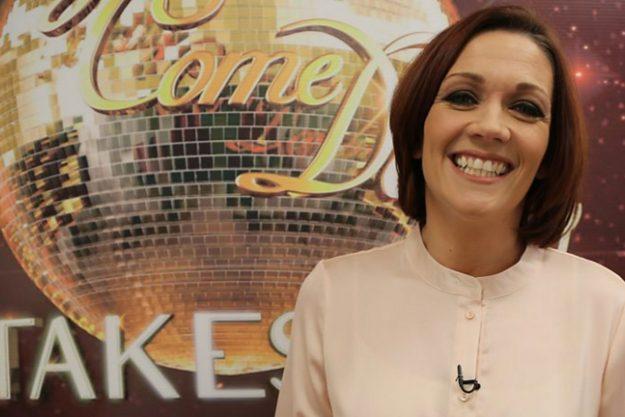 Who is Vicky Gill?

Vicky Gill is a talented costume designer who is responsible for countless fan-favourite outfits seen on TV.

She is the daughter of Emily, a retired seamstress which explains the origins of her sewing skills.

Vicky studied fashion at the Newcastle College of Art and had her big break when she was introduced to Girls Aloud's stylist.

She went on to design costumes for several of the girl band's tours before making outfits for Cheryl as a solo artist.

The designer is married to fellow creative who works as a graphic designer, with whom she has three children.

What shows has she worked on?

Vicky is best known for being the genius behind Strictly Come Dancing costumes and her appearances on It Takes Two.

She began working for the programme back in 2012, making this year her seventh year on the show.

But, her expertise isn't limited to that as she has also worked on numerous television series including Junior Bake Off, BBC Proms and Wedding Day Winners.

Her work was recognised by Bafta in 2017 when she was nominated for the Best Entertainment Craft Team award alongside her colleagues.