LASHANA Lynch will take on the coveted role of the new 007 agent in a ground-breaking moment during the 25th Bond film, new reports claim.

The British star will make history as the first black female actress to play an MI6 spy with that code name. Here is what you need to know about her…

Who is Lashana Lynch?

Lashana Lynch is a 31-year-old British actress, who has been in movies such as Brotherhood and Fast Girls, as well as countless television series.

Born Novermber 27, 1987, the film star graduated with a BA in acting from Arts Education Schools London.

Her film debut came in 2011 when she starred in the drama Fast Girls, before turning her attention to television roles.

She has had parts in BBC’s Silent Witness and Death in Paradise, as well as Still Star-Crossed, Atlantis, Bulletproof and Crims.

How will Lashana Lynch be revealed as the new 007?

According to a source, M will call out for 007 at the start of the film and Lashana will walk in.

The insider told Mail Online: "There is a pivotal scene at the start of the film where M says 'Come in 007', and in walks Lashana who is black, beautiful and a woman.

"It’s a popcorn-dropping moment. Bond is still Bond but he’s been replaced as 007 by this stunning woman."

However, Daniel Craig will remain as James Bond in the movie. 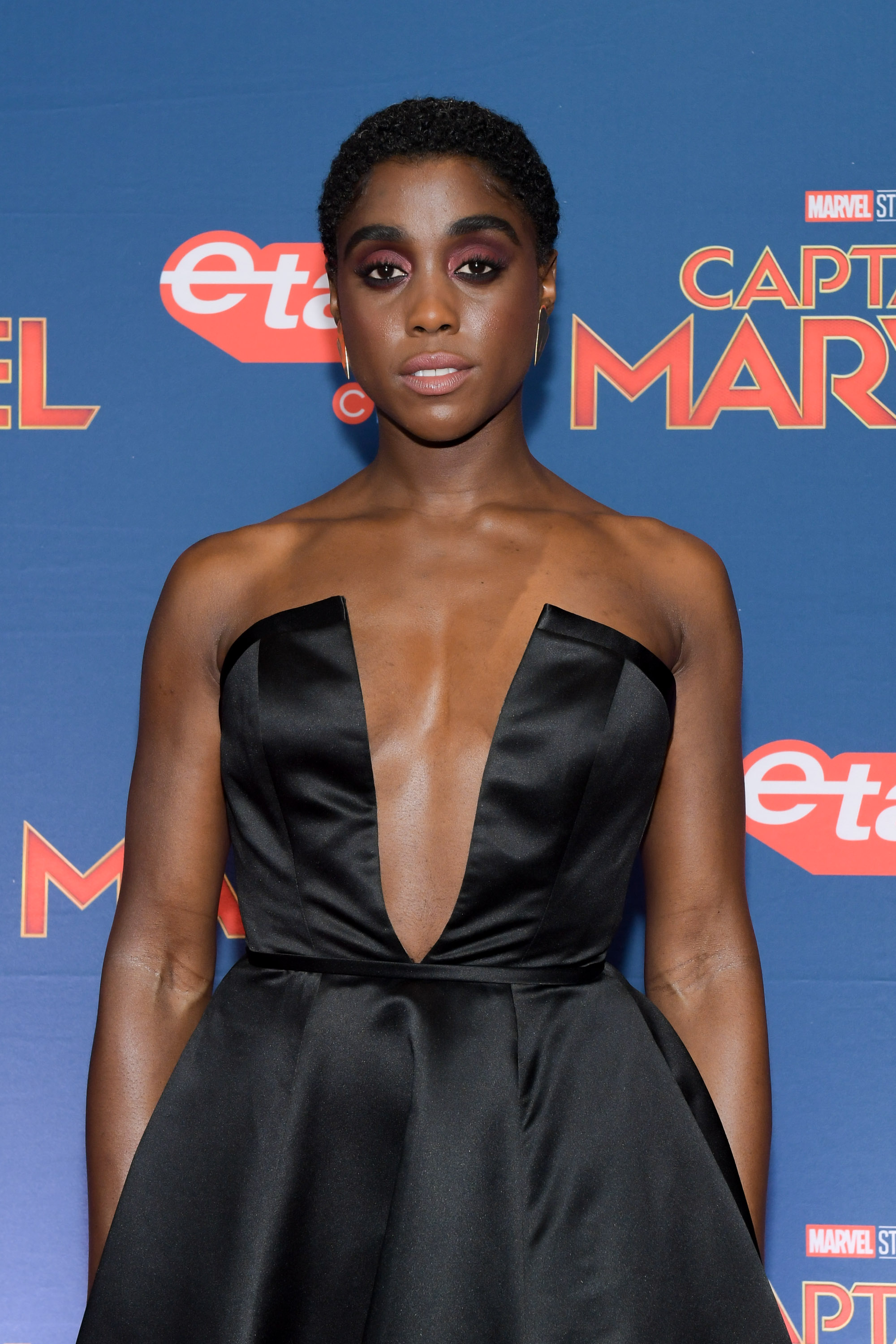 Who did Lashana Lynch play in Captain Marvel?

Maria is a pilot for the United States Air Force, who befriends Carol Danvers, which is played by Hollywood star Brie.

Although Lashana did not feature heavily in the flick, her audition as Carol’s friend made an impression on the filmmakers.

Writer and director Ryan Fleck told Empire: “When she auditioned for the part she read with Brie, and literally made me cry during her audition.

“It takes a lot to make me cry, and I was hiding in the corner trying to wipe my eyes […] I talked to her about it later on, and she said, 'You know what? Even if I didn't get it, that felt good.'"

The British star has more than 53,000 followers on the micro-blogging website, Instagram and can be followed @lashanalynch.

Her feed consists of holiday snaps, including her trip to film Bond 25 in Jamaica , as well as shots from the set of Captain Marvel.

She also has pictures of herself with some of her co-stars, including Bulletproof actors Noel Clarke and Ashley Walters.