NCIS season 17 had to finish earlier than expected as the CBS series was unable to film the last few episodes before the worldwide lockdown. This meant the new season finale was Arizona starring Back To The Future actor Christopher Lloyd as a Pearl Harbor survivor. Even though it wasn’t meant to be the show’s finale, the episode has been praised as an emotional ending.

Who is Meredith Monroe?

Meredith Monroe is a 50-year-old actress who has been on television since the late 90s.

When she first started out, Monroe had numerous one-off cameo appearances in shows such as Promise Land, Hang Time, Sunset Beach and The Magnificent Seven.

But she got her big break and one of her most famous roles in 1998 when she joined the cast of Dawson’s Creek.

Monroe played Andi McPhee in the drama for several years before leaving the series in 2003. 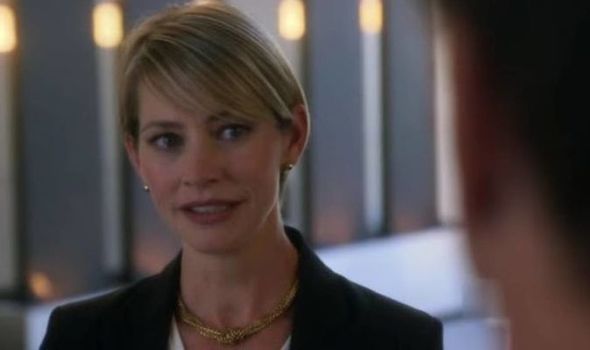 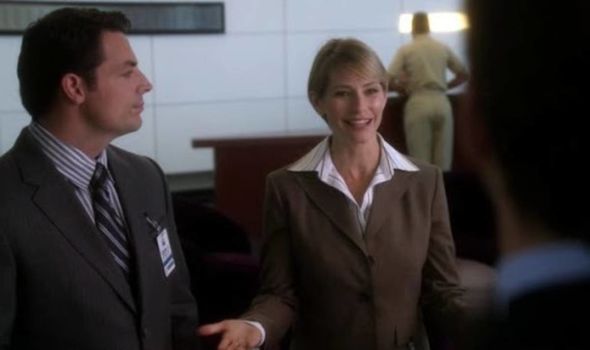 A couple years after her time on Dawson’s Creek, Monroe then turned her attention to Criminal Minds where she played Haley Hotchner, Aaron “Hotch” Hotchner’s (Thomas Gibson) wife.

She was in the series for eight years but in season five, she was shot and killed by the Boston Ripper George Foyet (Christopher Thomas Howell).

Most recently, Monroe featured in Netflix’s 13 Reasons Why as Carolyn Standall.Carolyn is the mother of Alex Standall (Miles Heizer) who is the ex-boyfriend of Jessica Davis (Alisha Boe) and Bryce Walker’s (Justin Prentice) killer. 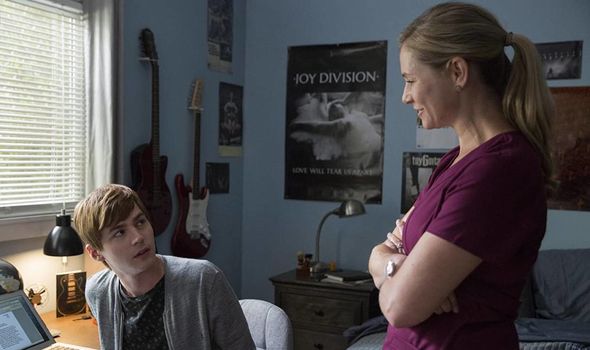 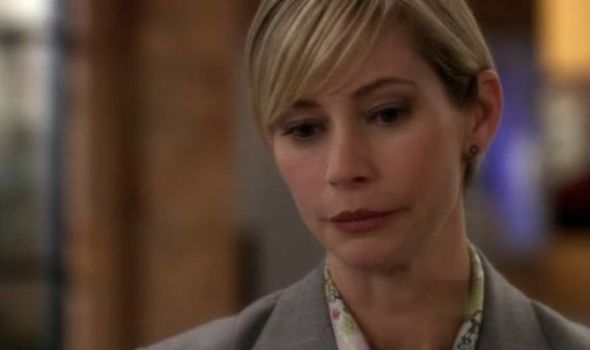 Who did she play in NCIS?

In this instalment, the team investigate the death of Navy Researcher Clea Thorson (Erica Piccininni).

Later on in the same episode, Martin Stillwell (Brennan Elliott) CEO of Gen-1 Biotech Inc and Thorson’s boss, he also dies from poisoning.

NCIS becomes suspicious and believes these two deaths are linked to the same killer.

To try and get more of an insight into both of the victims’ lives, NCIS wanted to speak to some of the people who they worked with.

One of which was April Ferris (Meredith Monroe) who was an engineer at Gen-1 Biotech Inc.

As well as a researcher, Clea was a chemical engineer and as the only two women working in the same field at the company, she shared a bond with April.

They had not been close but according to Clea’s journal, she wanted to be friends with April since they shared the same interests.

But April had another thing in mind for Clea as the team discovered.

Agent Gibbs (Mark Harmon) accused April of stealing Clea’s work as she was the better of the two of them and wanted more credit.

But to get rid of the problem for good, she decided to kill Clea as well as her boss who favoured her work rival.

At the end of the episode, April admitted what she had done and took out some of her frustrations on the company in her last moments of freedom, accusing everyone of fawning over Clea.

She was then taken away by NCIS for the murder of Clea and Martin Stillwell.

NCIS season 17 is available to watch on CBS.