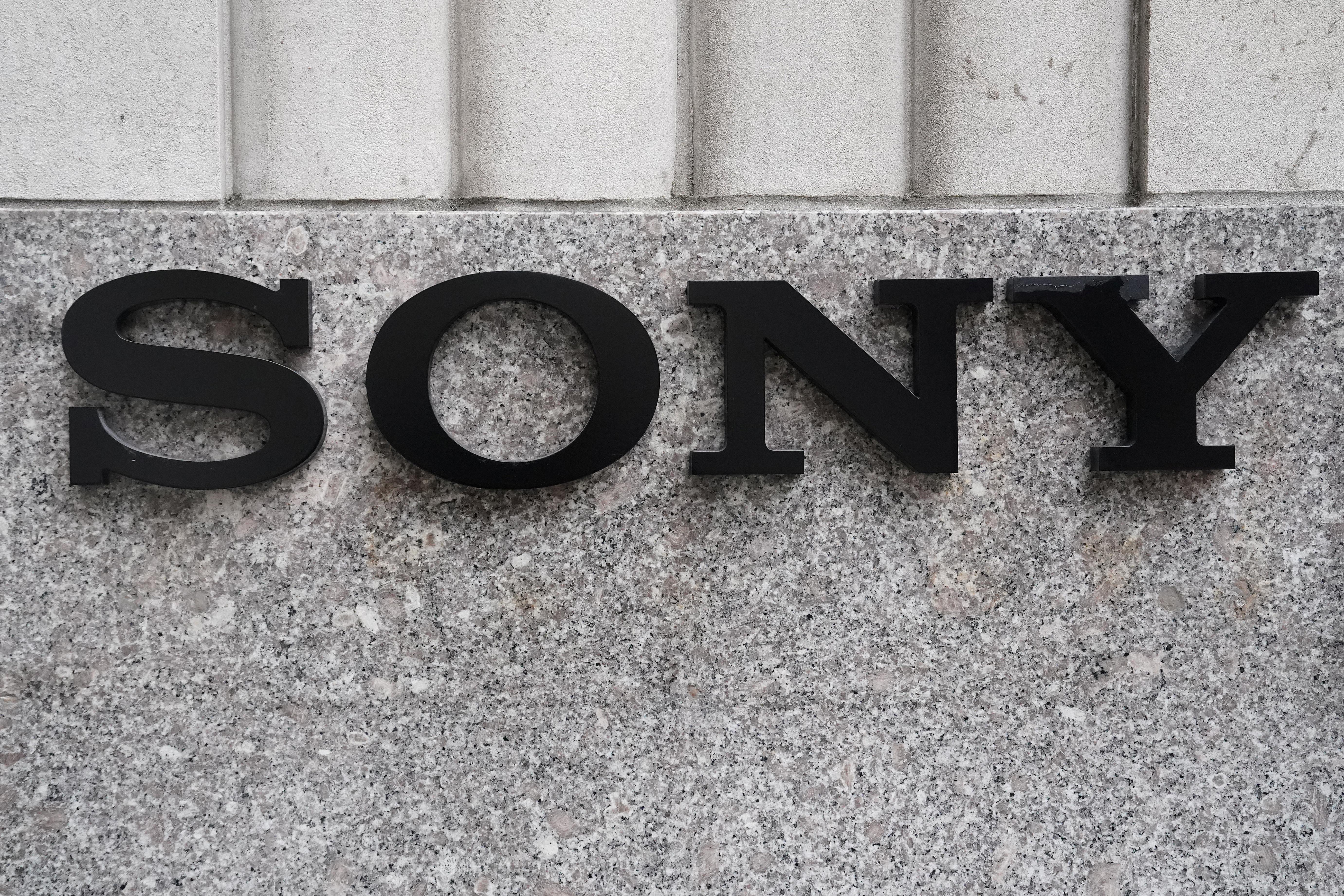 The deal will allow Sony to strengthen its presence in the fintech field to compete with global tech majors such as Alibaba Group Holding Ltd (BABA.N) and Apple Inc (AAPL.O).

The deal is the biggest strategic move for Sony under Yoshida since a $2.3 billion acquisition of EMI Music Publishing, announced soon after Yoshida took the helm in 2018.

Sony already owns 65% of Sony Financial. It plans to offer about 2,600 yen for each remaining Sony Financial share – a premium of about 26% over Monday’s closing price of 2,064 yen.

Sony Financial, a consistently stable revenue source for Sony, has banking, life and non-life insurance, credit card and nursing care businesses in Japan with about 11,000 staff. Total assets stood at 14.5 trillion yen as of the end of last year.

It contributed operating profit of 129.6 billion yen in the year ended in March, or about 15% of the group.

The plan, first reported by the Nikkei business daily earlier on Tuesday, sent shares of Sony Financial up nearly 17% to 2,412 yen before trading of the stock was suspended. Sony Corp shares rose 3.3% in a broader market that ended up 1.5%.