JUDGE Rinder is famed for his sharp tongue in the courtroom. 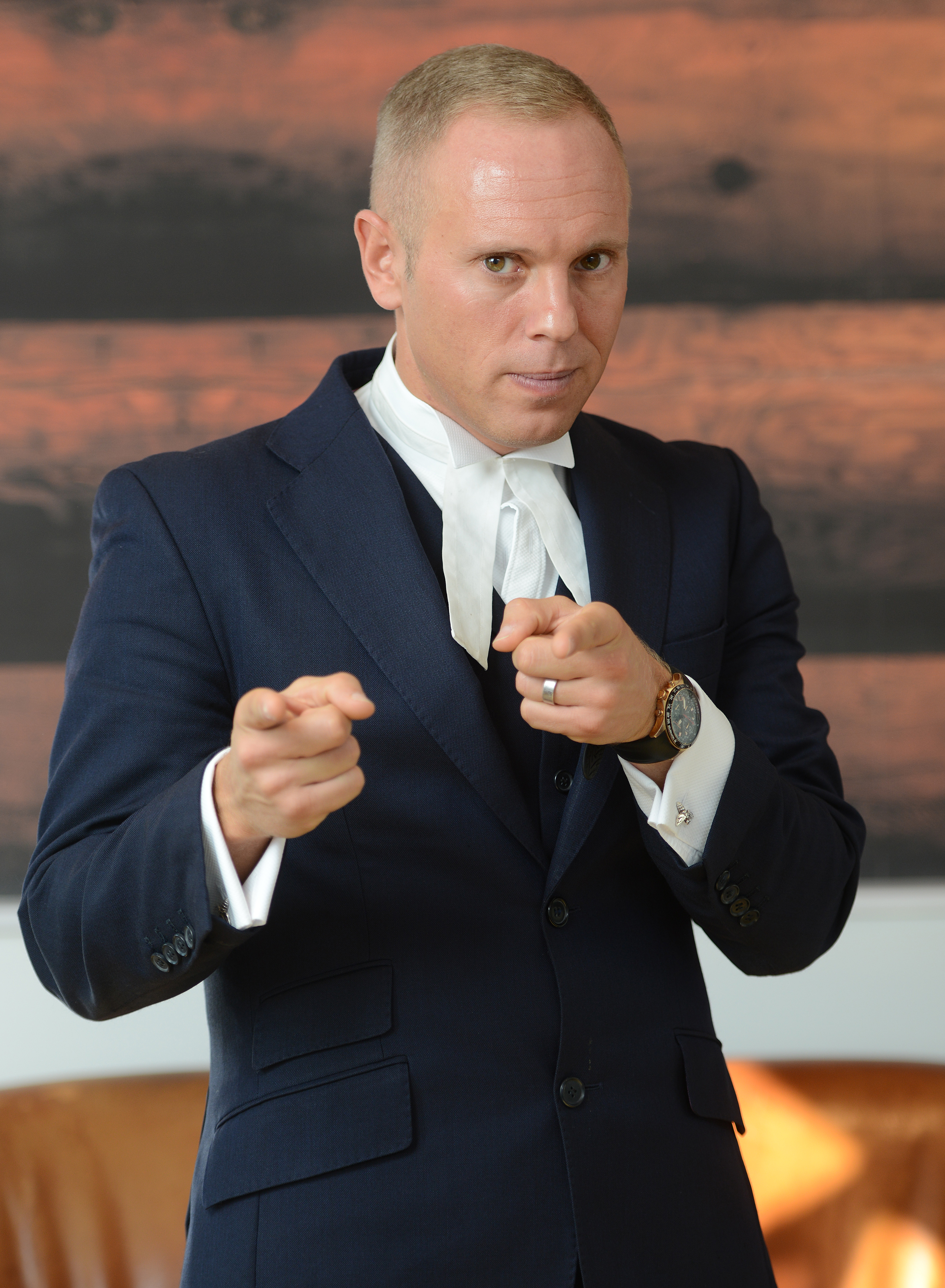 Who is Judge Rinder?

The 40-year-old judge – real name Robert Rinder – was born and raised in London.

He has become known for his work on the daytime TV circuit handling small claims in his own televised courtroom.

Judge Rinder was called to the bar and officially became a lawyer in 2001.

His initial specialism laid in the world of financial crimes – with international fraud and money laundering coming in his area of expertise.

However, he has since focused on criminal law, and became the TV barrister we know and love in 2014.

After reaching his milestone 1,000th case in April 2018, Robert revealed he couldn't go back to being a professional barrister.

On August 13, 2018, Judge Rinder starred on Who Do You Think You Are, which explores his Jewish heritage back to the Holocaust. 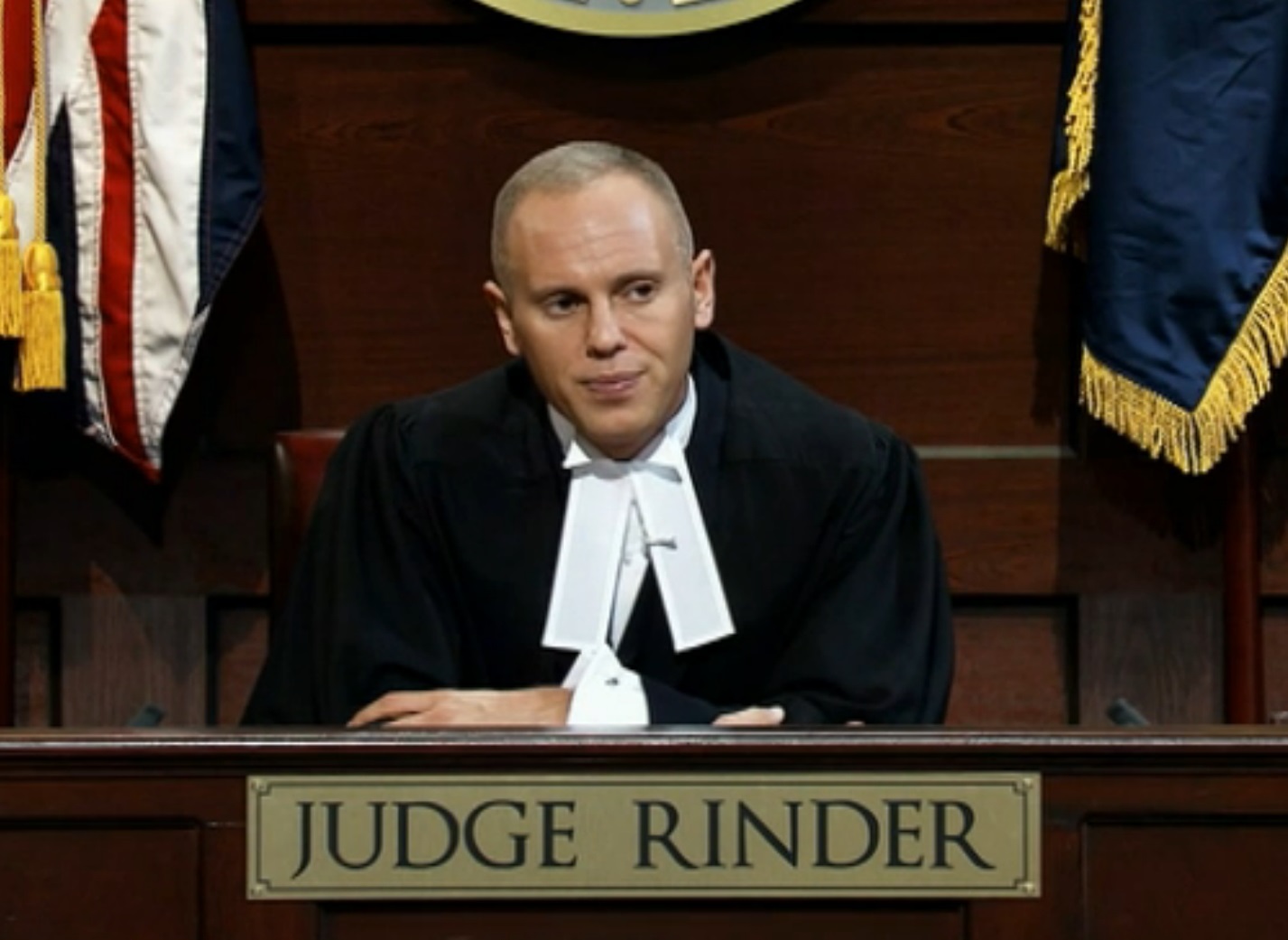 Robert and his best pal, Sherlock actor Benedict Cumberbatch, met while studying at Manchester University together.

While Benedict studied drama, the Judge focused on history and politics.

However, they both shared a love of theatre – with Robert being part of the National Theatre from the age of 14 and throughout uni.

The pair are so close that Benedict – who is an ordained minister – married Robert to his partner Seth Cummings in 2013.

When the actor got married to wife Sophie Hunter, Robert was one of the groom's three best men. 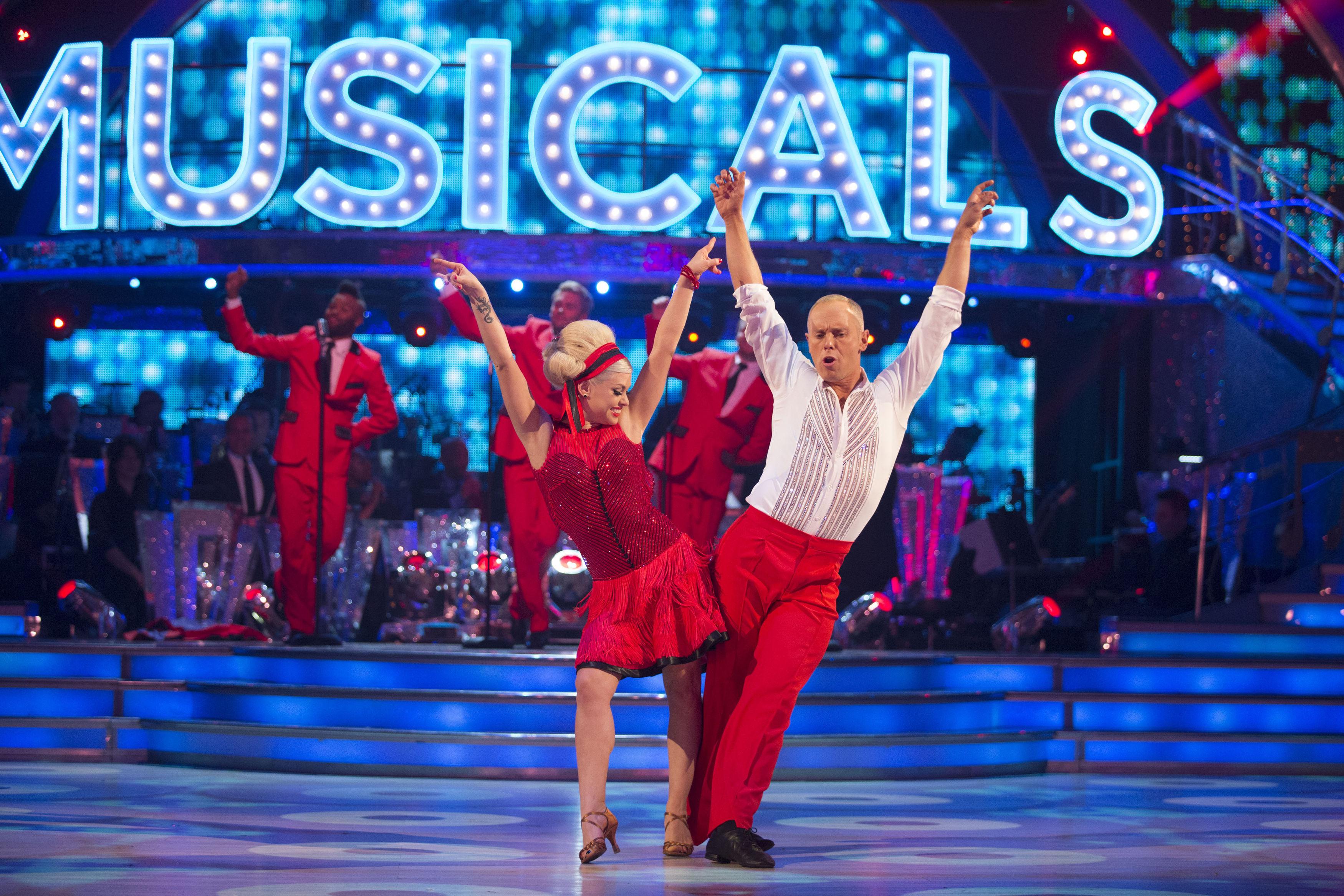 When did Judge Rinder appear on Strictly Come Dancing?

Judge Rinder was partnered with Oksana Platero in the 2016 series of Strictly Come Dancing.

Speaking to former contestant Scott Mills on Radio 1, Judge Rinder revealed he was taking part in the show to make his grandmother proud.

The Judge had a head-start ahead of his Strictly appearance on the cha-cha-cha, having been taught the dance by his school nurse, Mrs Cornish.

He said: "I didn't really suit childhood terribly well so I'd go and sit in her room.

However, despite this, he was often slated for his performances – but never for his enthusiasm and determination to improve.

He placed fifth overall in the competition, being dropped in the quarterfinals. 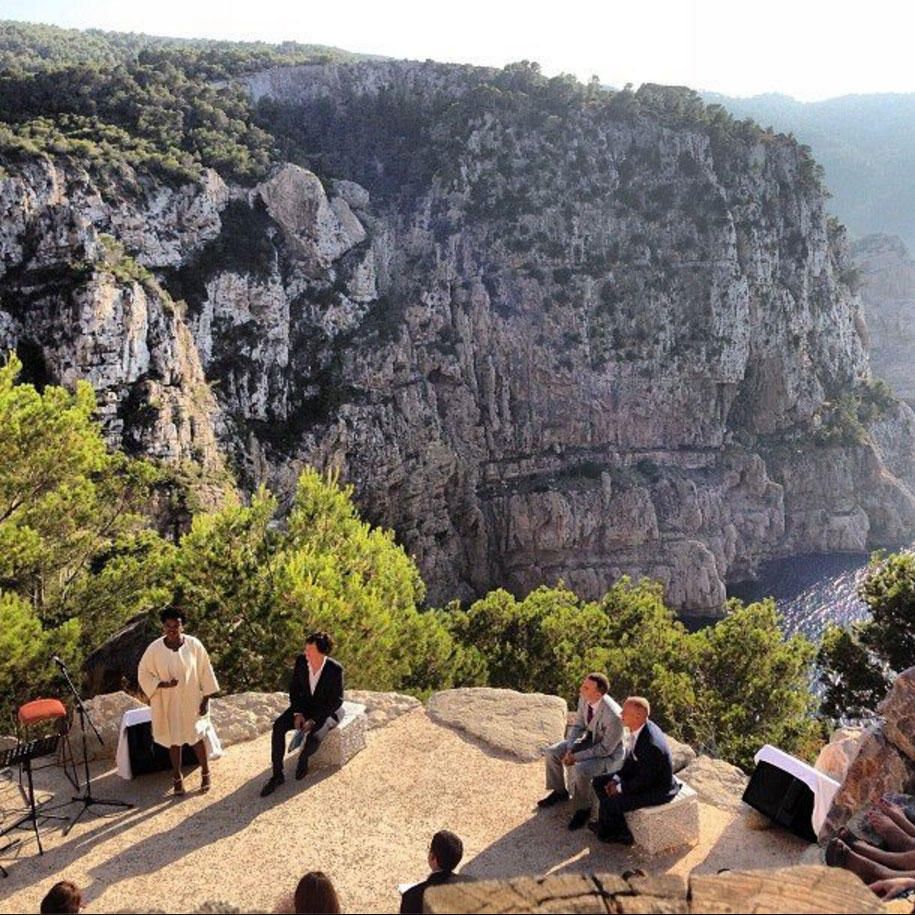 Rinder married fellow barrister Seth Cummings on the Spanish island of Ibiza in 2013.

The ceremony was overseen by Sherlock star Cumberbatch – who is an ordained minister.

Speaking to the Daily Mirror about the wedding Rinder said: "We got married, it's no secret, but no one was supposed to know.

"Somebody put the pictures on Facebook. Seth used to be a political adviser to George Osborne, now he's a lawyer in a serious firm.

"And now when you Google me it brings up his name and Benedict Cumberbatch."

In January 2018 The Sun exclusively revealed that the couple had split.

A source close to the TV judge, below, said: “It’s very sad news but Rob is separating from his partner of 11-and-a-half-years.