IT IS not long now until one lucky chef will be crowned the winner of MasterChef: The Professionals.

But who is finalist Exose Grant Lopo-Ndinga? Here's what we know. 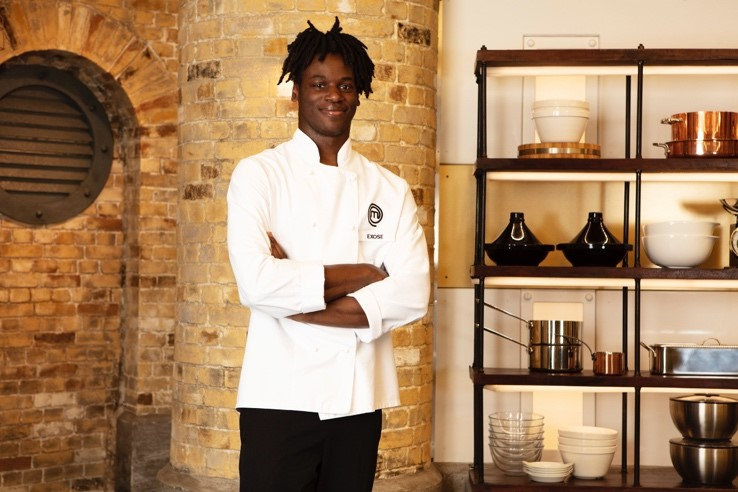 Exose, 22, was born in London and grew up in Manchester.

He said his passion for baking comes from his mum's traditional African dishes.

He has also cited a moment that propelled his career in food which was during a secondary school cooking class where his teacher was so impressed they had all the other pupils try it. 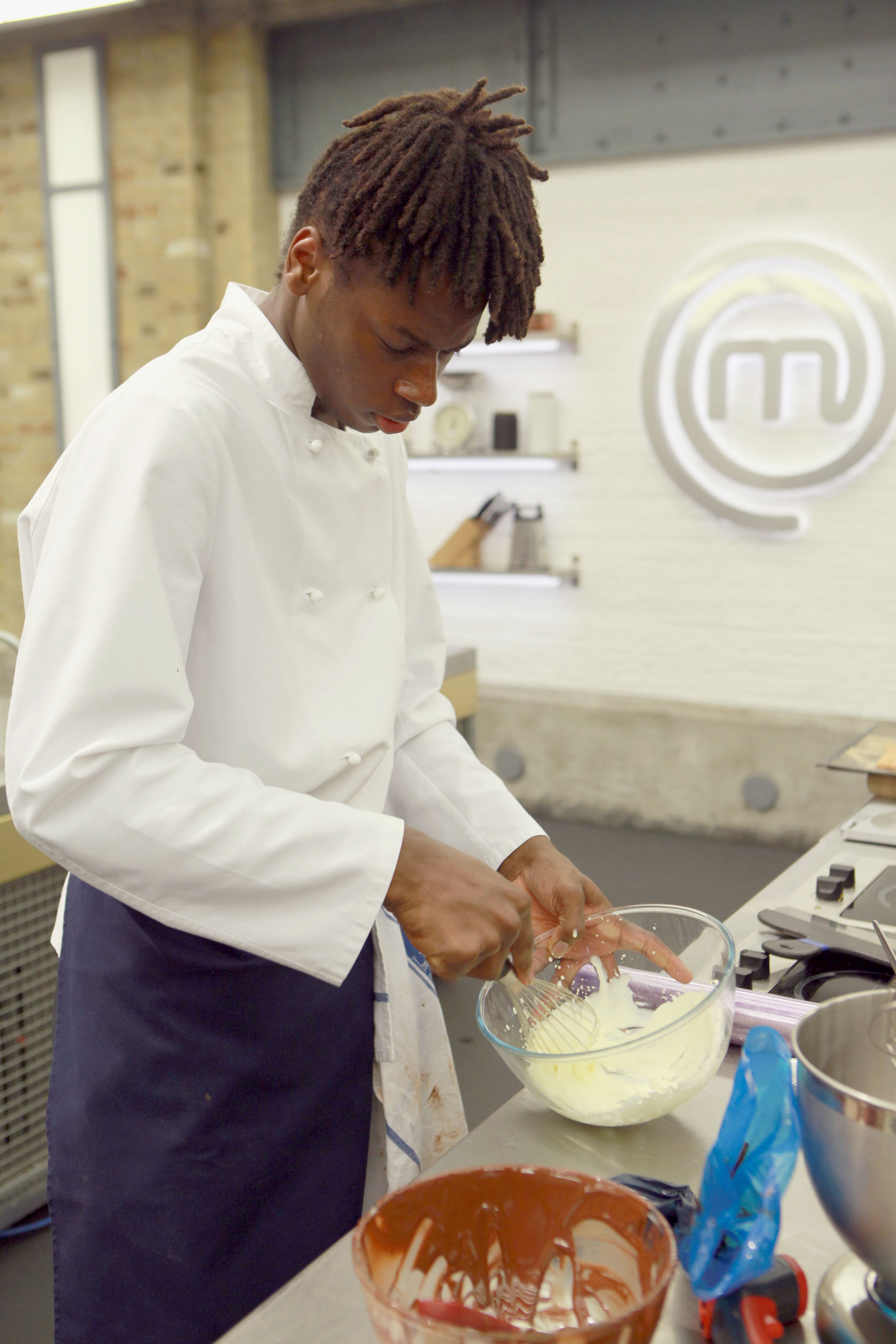 Where has Exose worked before MasterChef?

Exose works at the James Martin Manchester as their chef de parti.

He joined the restaurant straight from college in 2015.

When he was 17 he started his own baking company and taught himself cake-decoration.

What has Exose said about the competition?

Speaking about making the final, Exose said: “Getting to The Finals is an amazing feeling, I have learnt so much about myself. I am 22 and have only worked in one restaurant.

"I entered the competition to get my confidence and passion back and it has done just that. I’d been told many times that I have the skills to be a great chef, but I didn’t believe it until now.

"Thanks to MasterChef, I know what I am capable of and I have the potential to do some damage in this industry!”

How can I watch MasterChef: the Professionals final?

The finalists are given three hours to cook a starter, a main course and a dessert.

Each of these dishes must showcase their culinary abilities to a whole new level, with flawless presentation and exciting flavours.

But there is no cash prize, just the honour of winning the show.