BROOKE Kinsella is an ex-Eastenders star who used her personal experience of knife crime to consult on the EastEnders gang knife crime story line.

Her brother Ben tragically lost his life in 2008 when he was stabbed to death on a night out. Here's everything we know… 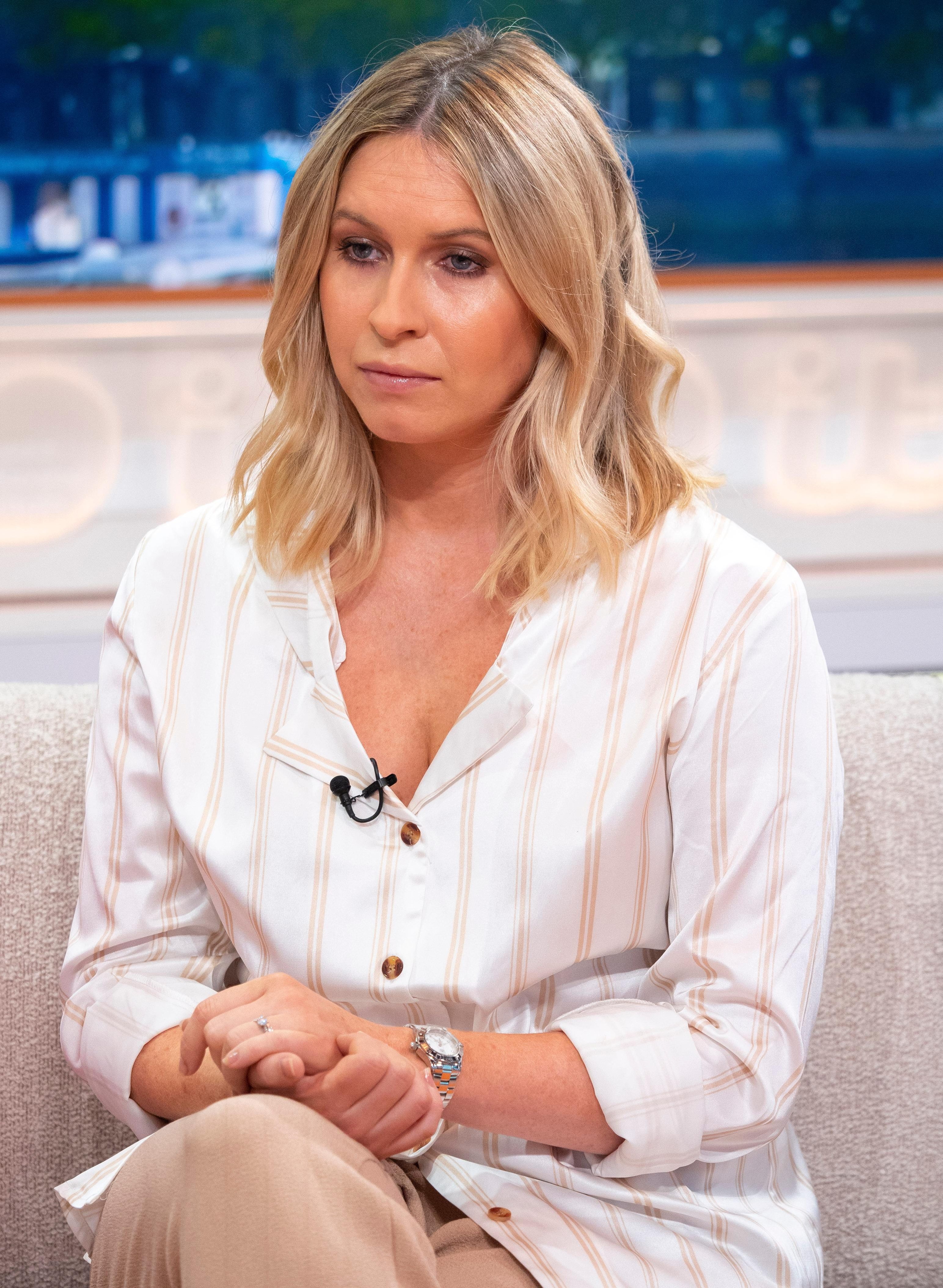 Who is Brooke Kinsella?

Brooke Kinsella, 35, is a soap actress and anti-knife crime campaigner.

The former Eastenders star worked with the writers and cast on the soap to shape the poignant knife crime story line.

In 2008 she lost her younger brother Ben after he became victim of a fatal stabbing – the Eastenders story line marks the 10th anniversary of his death.

She married her long-term partner Simon Boardley in December 2017 and remembered Ben on the day with a locket containing his picture in her bouquet.

Brooke described the soap's decision to take the issue of knife crime as "admirable and very brave" and admits that Ben's loss "feels like yesterday."

Following Ben's death Brooke set up the Ben Kinsella Trust and in 2011 was awarded an MBE for her work in raising awareness of knife crime in the UK. 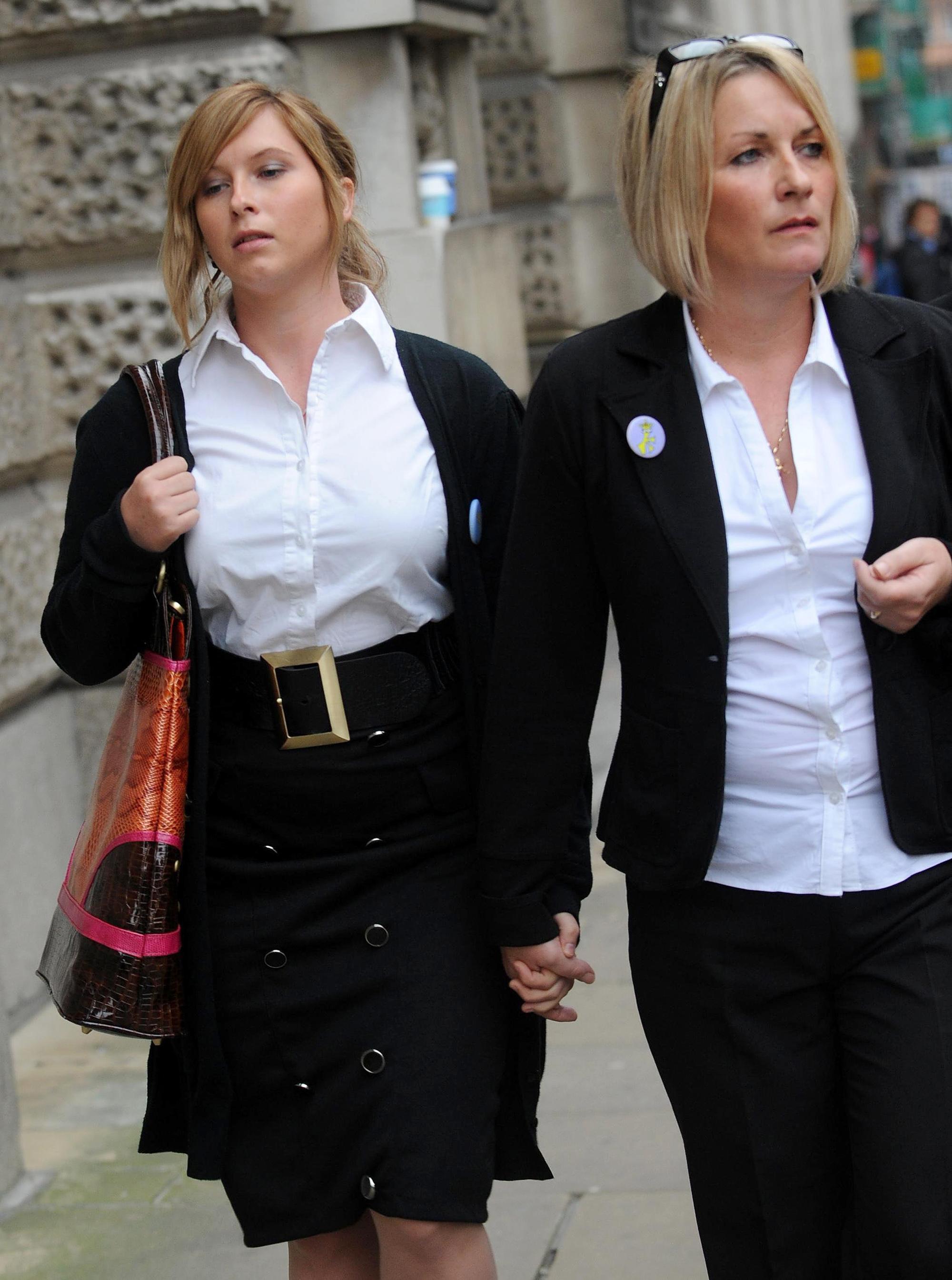 The teenager was on a night out in the Shillibeers pub in Islington, North London with friends to celebrate the end of their GCSE exams.

Outside in the pub's courtyard area, Osman Ozdemir started an argument with a boy named in court as Alfie who he accused of giving him a wrong look.

The argument escalated with Osman's best friend Jade Braithwate jumping to his defence and threatening Alfie.

Braithwate then rang his friend Michael Alleyne for back up who arrived at the scene with his childhood friend Juress Kika.

As Ben exited the pub with his friends they noticed they were being followed.

Ben stepped off to one side but was cornered by Braithwaite, Alleyne and Kika who stabbed him 11 times.

CCTV footage showed Ben staggering from the scene as he was supported by his friend Louis – actress Linda Robson's son.

Ben lost 30 pints of blood as a result of the attack and later died in hospital with his family by his side.

At the trial in June 2009, Alleyne and Kika were each sentenced to life imprisonment with a minimum term of 19 years.

Ben's death lead to a series of anti-knife crime demonstrations and raised the profile of the government's Operation Blunt 2 -a review of knife crime sentencing laws. 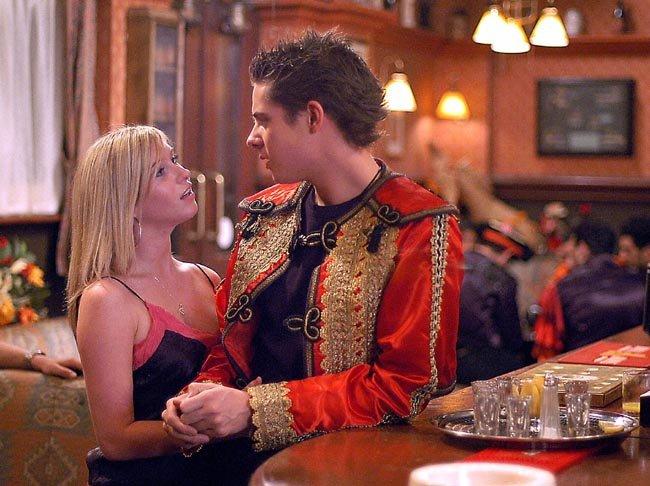 Who did Brooke Kinsella play in Eastenders?

She originally auditioned for the parts of Janine Butcher, Zoe Slater and Sonia Jackson but had been unsuccessful.

Ray, who was dating Brooke at the time of Ben's death, made a short film called Life Sentence about the effects of knife crime which was longlisted for a BAFTA in 2014.