Sarah Spencer is one of Princess Diana’s two older sisters, and she was portrayed alongside her sister in season four of The Crown. Sarah Spencer (played by Isobel Eadie) had been dating Charles, the Prince of Wales, (Josh O’Connor) when he was introduced to her younger sister Diana (Emma Corrin). Charles, of course, went on to marry Diana, but fans are keen to find out who Sarah ended up marrying.

Who did Sarah Spencer marry?

Sarah Spencer’s story was told at the start of season four of The Crown, and she was known to have been in a casual relationship with Prince Charles.

While Charles was visiting Sarah at her home, he spotted her younger sister Diana and was instantly attracted to her.

Unable to get Diana out of his head, he called Sarah and asked her to provide more information about Diana so he could get to know her better.

Charles then asked if Sarah would mind if he asked Diana out for the evening, and although Sarah looked a little shocked, she allowed the pair to arrange a date.

Charles’s family persuaded him to pursue the relationship with Diana, as they felt she would make a very fitting bride.

Following the wedding of Charles and Diana, fans have been wondering who Sarah went on to marry. 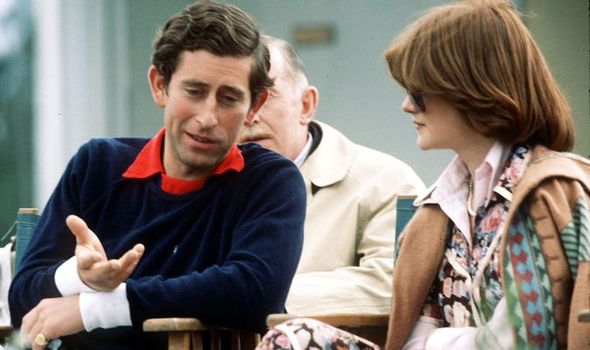 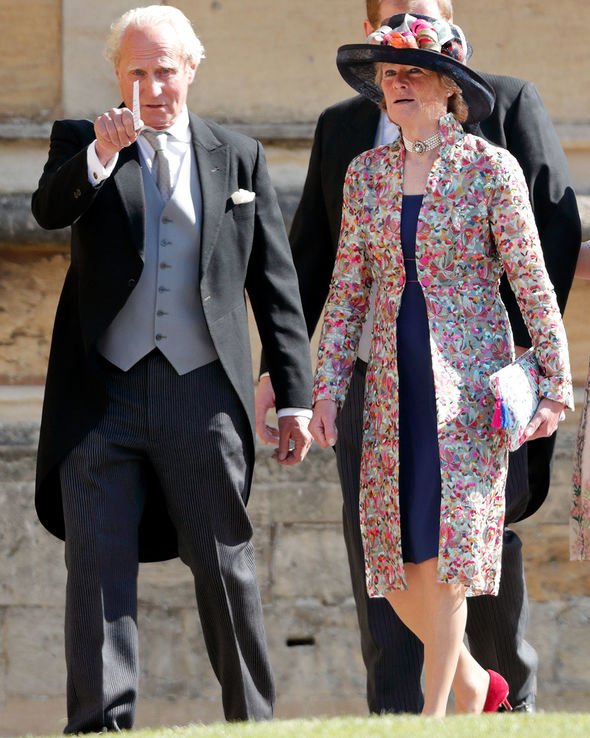 Her husband is the son of Alastair McCorquodale – a Scottish athlete and cricketer. Neil is also a distant relation of Sarah’s stepmother – Raine Spencer.

She and her family now live in near Grantham in Lincolnshire, and she had been in charge of her sister’s memorial fund, following her death.

Sarah had called herself ‘Cupid’ having claimed she set Diana and Charles up on their first date. She was also believed to have said she would never marry Charles herself, as she did not love him. 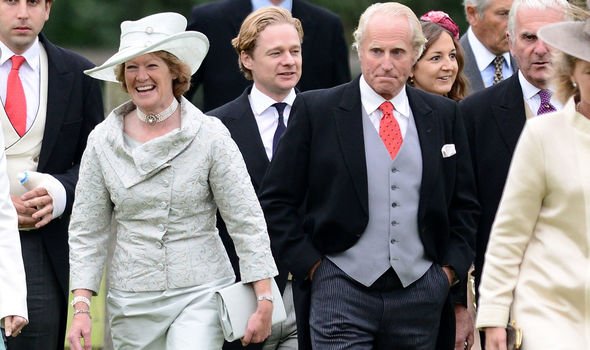 She said Charles made her laugh and she enjoyed spending time with him, but she said she would not marry somebody she did not love.

She called Charles a “romantic who falls in love easily”, so the pair were always destined to stay as friends.

Sarah may not have been keen to marry into the Royal Family, but she remains close to them to this day.

She recalled the day she introduced Charles to her younger sister, saying Diana had been in the middle of a ploughed field, and Charles had come along to take part in a pheasant hunt.

Sarah later attended the wedding of Diana and Charles, and she played rather a large part as expected. She helped Diana create a stunning wedding dress.

DON’T MISS…
Prince Charles and Diana: Why did Charles say ‘whatever in love means’ [INSIGHT]
Princess Diana and Charles age difference: What was the age gap? [EXPLAINER]
Did Princess Diana have an eating disorder in real life? [INSIGHT] 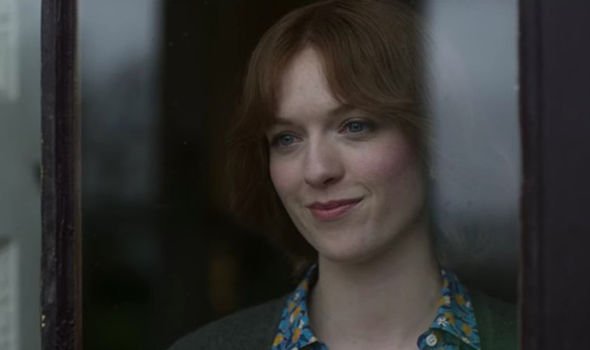 Following the wedding, she tended to stay out of the public eye until Diana’s funeral, when she spoke openly about the impact Diana’s death had on the family.

But even years after Diana’s death, Sarah remains close to her nephews and she attended both Prince William, Duke of Cambridge and Prince Harry, Duke of Sussex’s weddings.

Not much else is known about her own husband, Neil, however, he is believed to be related to Henry II of England and William I of England.

Sarah’s story in The Crown comes to an end after she set Charles and Diana up on their first date, so fans will be interested to see if her later years are retold in season five.

The upcoming seasons are likely to address the tragic incident involving Diana, which subsequently led to her death in hospital.

Sarah had travelled to Paris to retrieve Diana’s body and bring it back to the UK, and this may be shown in the upcoming seasons.

Fans enjoyed finding out more about Sarah in The Crown, and one fan who happened to have the same name joked about the coincidence.

She said: “Enjoyed seeing Sarah Spencer – Princess Diana’s sister who became Lady Sarah McCorquodale – in #TheCrown. On several occasions when I was at Tatler, people phoned up expecting to get her and got me instead. Oh the ego crush of having to say, “no, I’m not THE Sarah McCorquodale”.”

Another fan said: “Less than 10 minutes into season 4 of The Crown and I am already pausing to Google about Sarah Spencer, Diana’s sister, I didn’t know Charles dated her prior to Diana!”

Sarah was known to have said she would not marry someone she did not love, even if they were the King of England, and she was admired for her candidness.

The Crown is on Netflix now