KEITH RICHARDS will forever be a pinnacle of rock 'n' roll, along with his iconic pairing with Mick Jagger.

Get to know more about the Rolling Stones' lead guitarist such as his band journey and whether he has any children.

Who is Keith Richards?

He is the only child of Doris Maud Lydia and Herbert William Richards who worked in a factory and was wounded in the Second World War.

Keith is one of the founding members of the iconic band the Rolling Stones, and he's the lead guitarist. 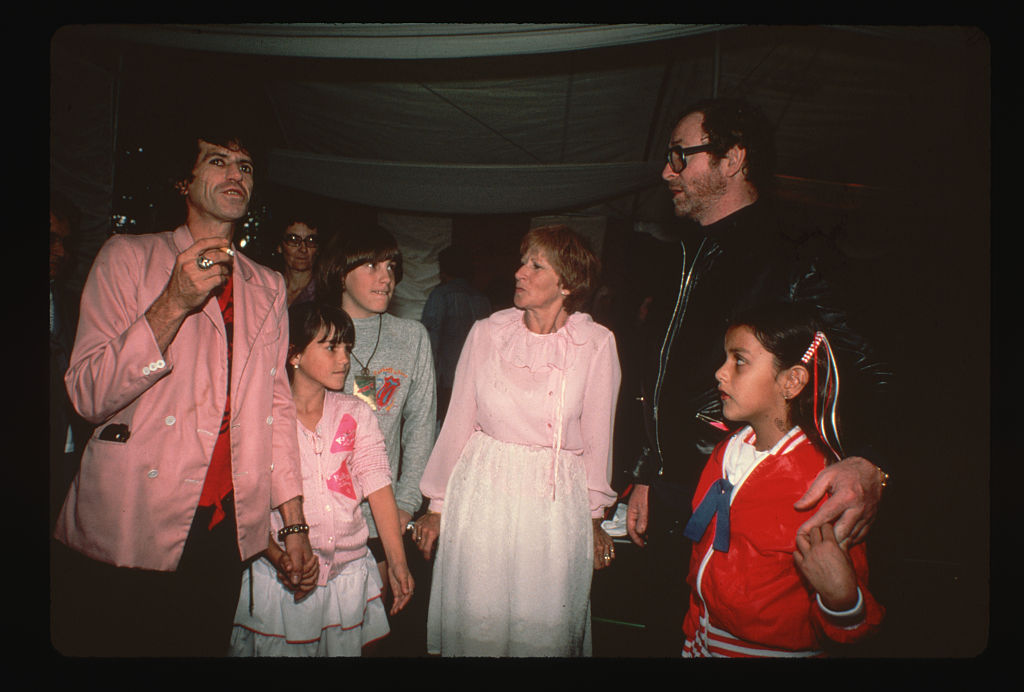 They were also ranked fourth by the Rolling Stone Magazine's list of the Greatest Artists of All Time. 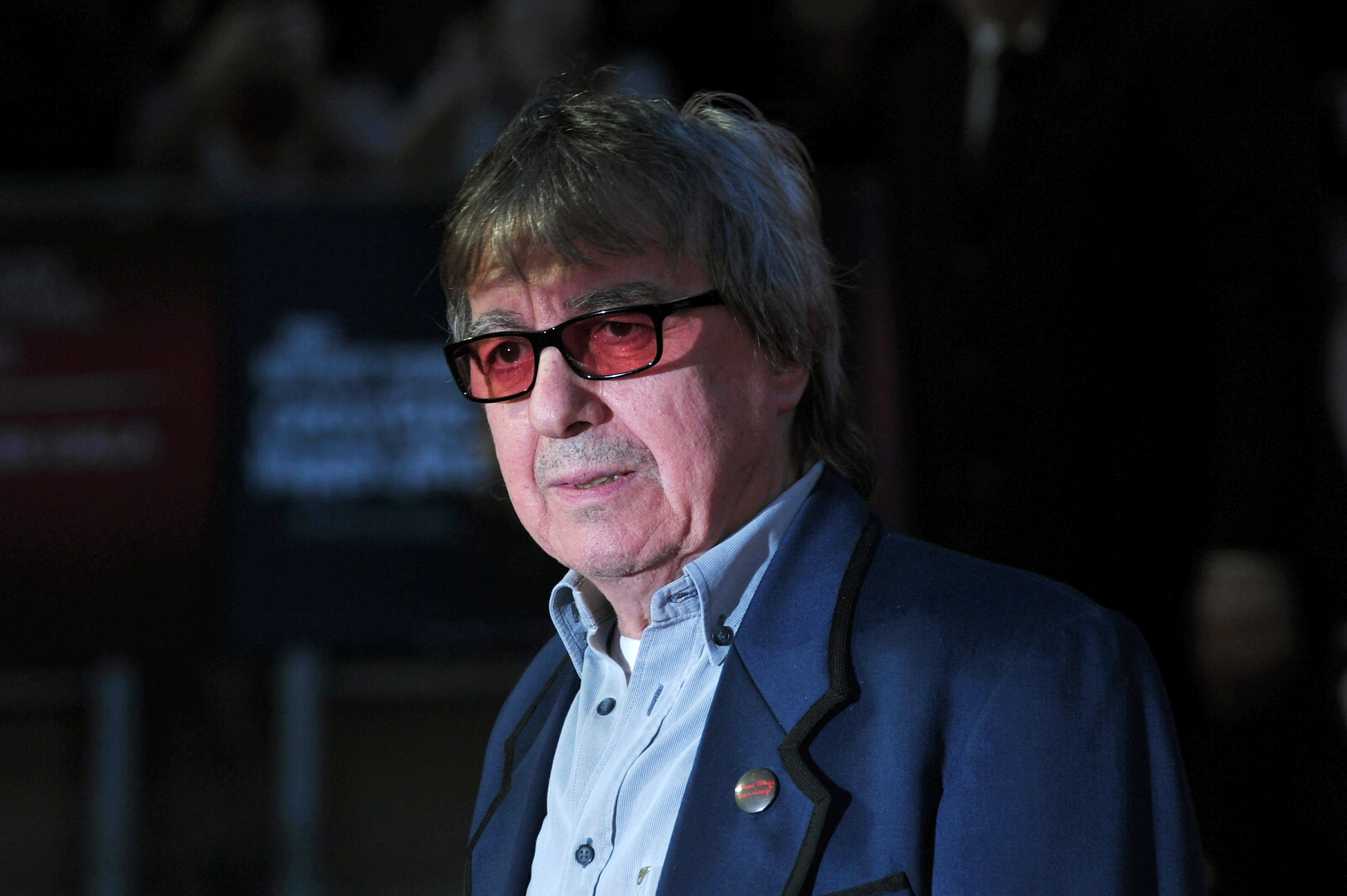 Inside the life of former Rolling Stones star Bill Wyman 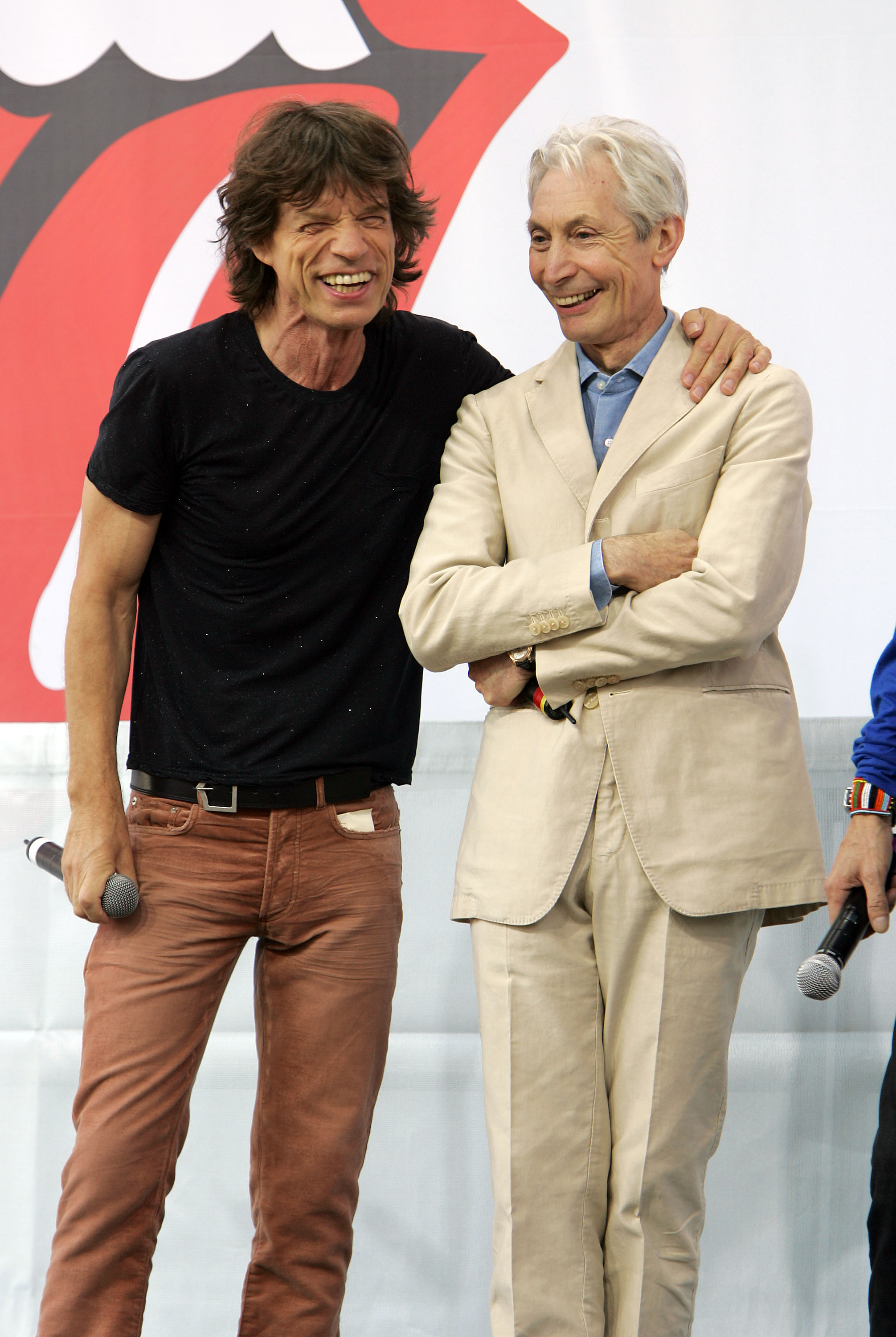 Throughout their rockstar years in the 1960s and 1970s, the pair symbolised the idea of sex, drugs and rock 'n' roll.

Keith was not only just a rockstar, but he also took on the film industry when he appeared in three films of the Pirates of the Caribbean series.

When did Keith Richards join the Rolling Stones?

Keith Richards dropped out of school in 1962 to pursue a full-time musical career. 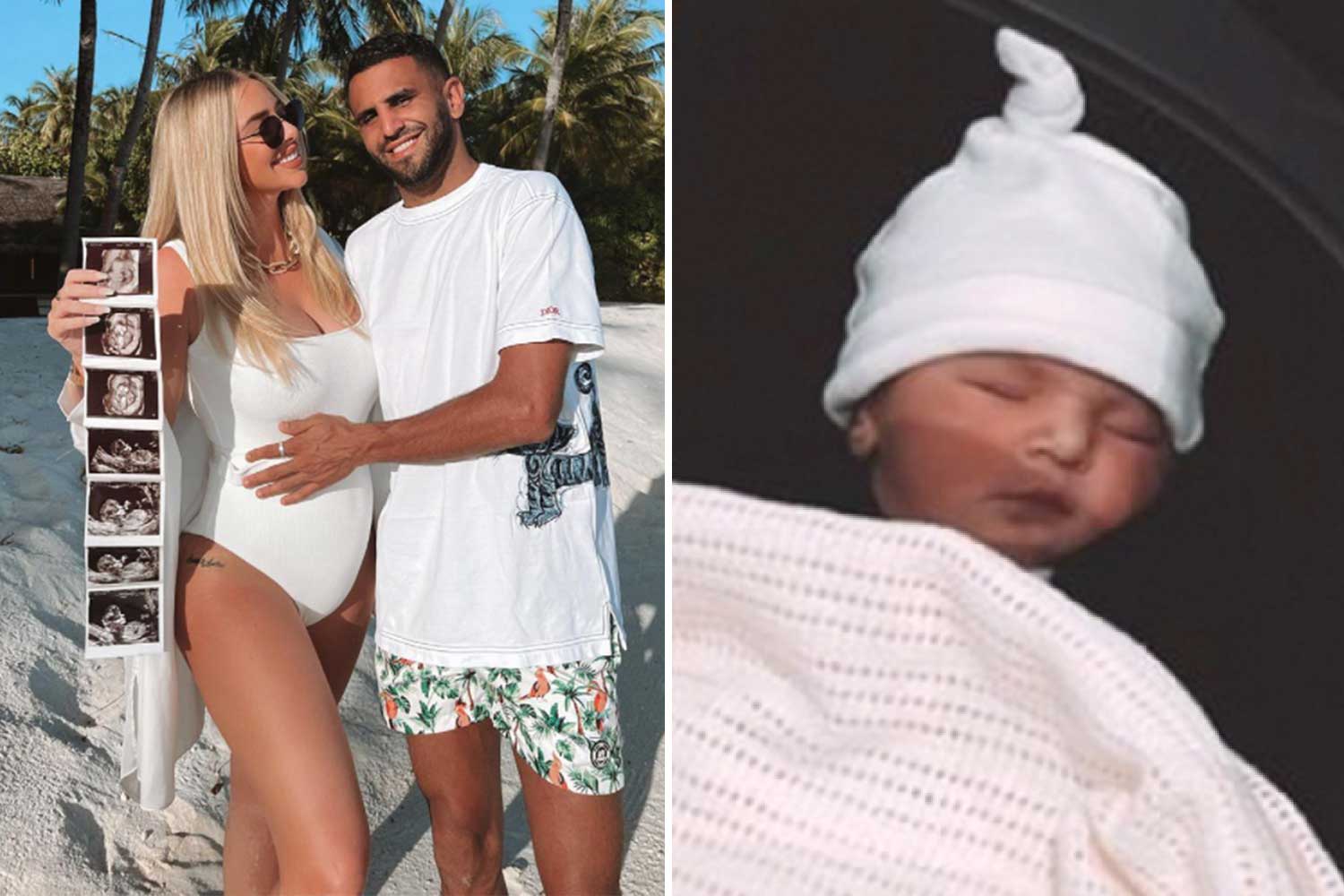 Towie’s Bobby Norris is completely unrecognisable after getting fillers dissolved 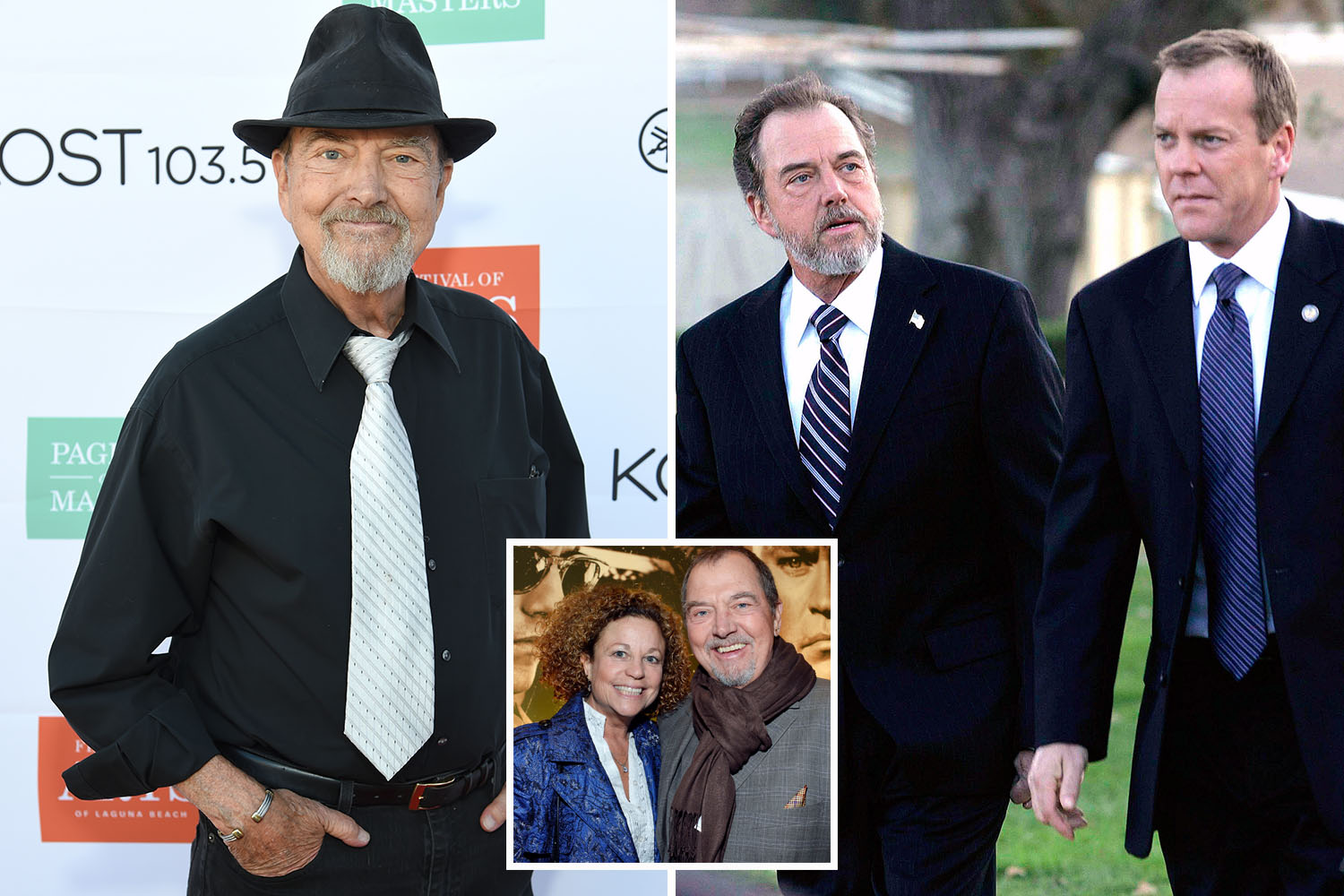 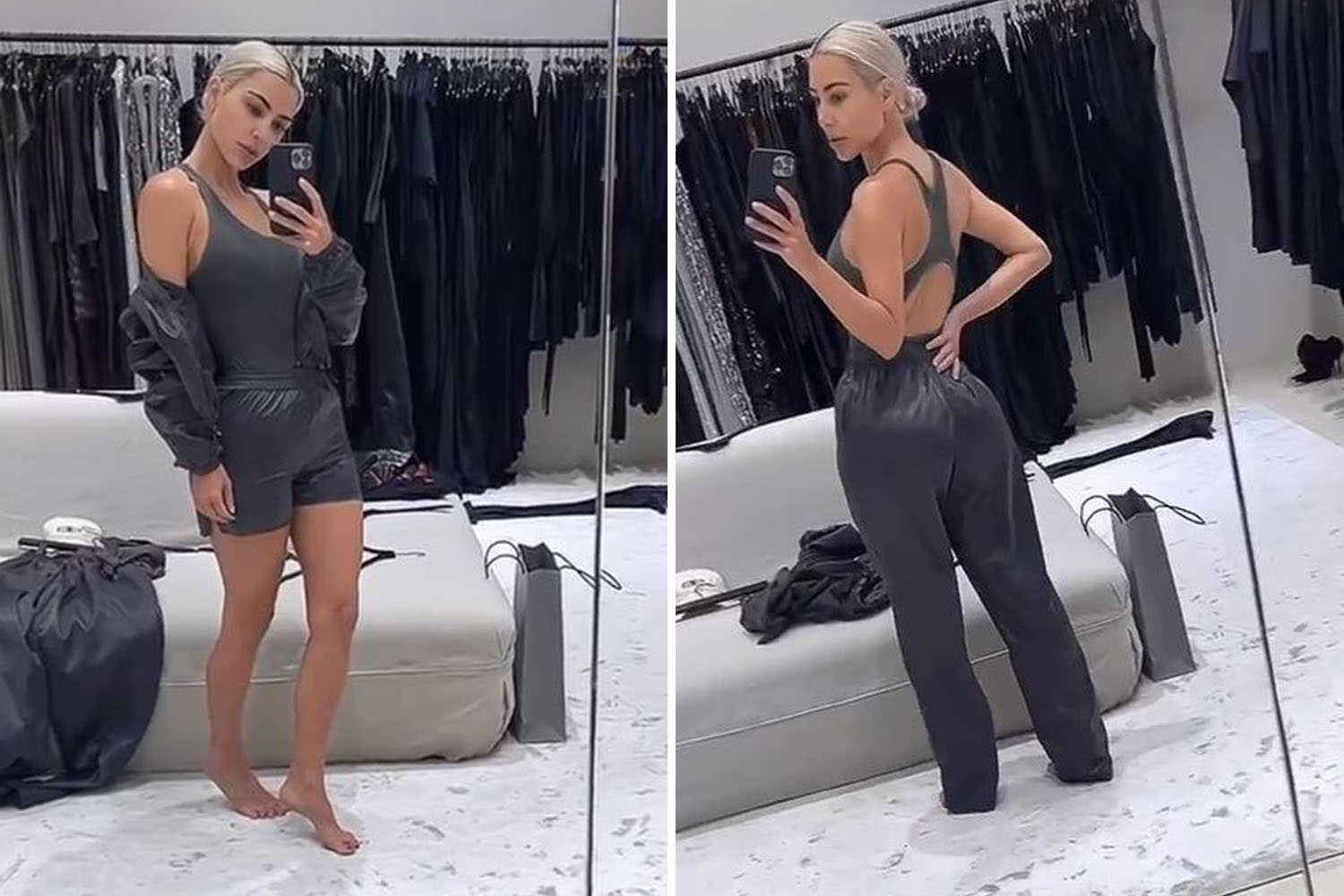 Keith and Mick were already friends from childhood and college, where they joined an amateur blues band called Little Boy Blue and the Blue Boys.

Then they met Brian Jones in a pub to talk about music, where they ran into Ian Stewart.

The four went on to form the Rolling Stones which were signed with Decca Records in 1963.

Is Keith Richards married and does he have children?

Keith married actress and model Patti Hansen on December 18, 1983, when he turned 40.

Before getting married, Keith was in a long-term relationship with Anita Pallenberg from 1967 to 1979, whom he had three children with.

Marlon was raised on the road with the Rolling Stones while they were touring.

He grew up to see the dark side of such fame, having to hide his father's drugs and even seeing his mother's boyfriend take away his life, as reported by the Daily Mail.

Dandelion lived with Keith's mother in Dartford in Kent for 20 years, escaping the troubles of touring with her father.

Keith and Anita had another son on March 26, 1976, Tara who sadly passed away after he was found cold in his cot by his mother.

He was just 10 weeks old and died while Keith was away on tour.

Keith admitted in his autobiography that having Marlon around him on tour was what kept him going following the death of his newborn.

His relationship with Anita ended, and then he married Patti, with whom he had two children.

Their first was Theodora – born on March 18, 1985 – who followed in her mother's footsteps and became a model.

A year later on July 28, the couple had another daughter, Alexandra Richards.

Alexandra took something from both her father and mother.

She took musical elements from her father and became a DJ in New York City, while she carried on the beautiful looks of her mother and is now also a model.

Does Keith Richards have any grandchildren?

Keith Richards is a granddad to many.

Alexandra recently added another one of Keith's grandchildren to the list, little Arlowe.

She had him in her marriage with filmmaker, Jacques Naude.