CHILDREN of the 80s will well remember the wonderful Christmas film, Santa Clause: The Movie.

The family festive flick has survived the years, and continues to be a holiday favourite. 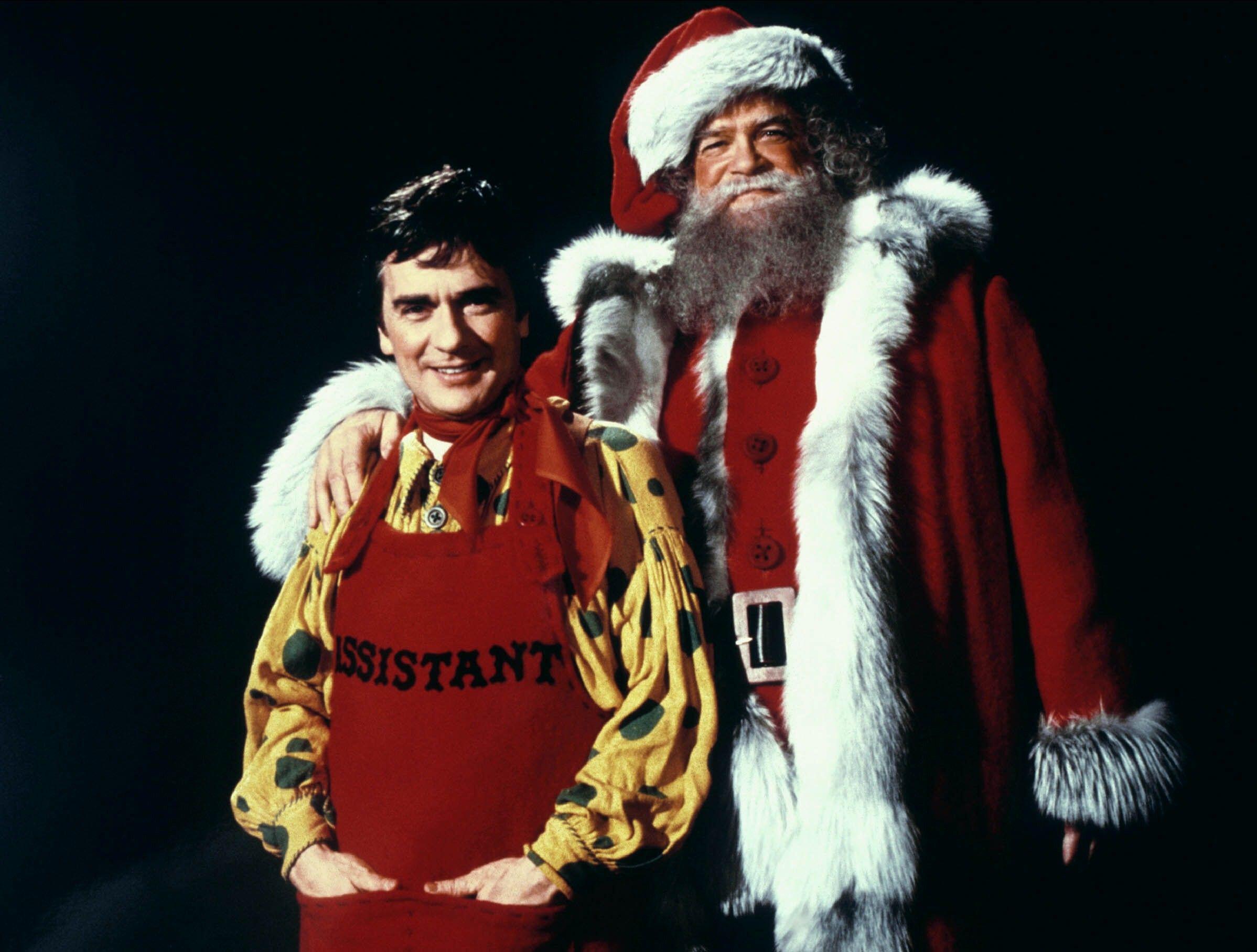 Who stars in Santa Clause the movie and where are the cast now?

The 1985 film followed a man named Claus who, after delivering toys in his small village, went on to fulfill his destiny to become Santa Claus after meeting an expert toy-making elf, Patch, in the North Pole.

The movie moves to present day, and Santa Claus has become overwhelmed by his workload, and the disgruntled Patch flees the workshop to New York City.

There, the elf unknowingly threatens the fate of Christmas by taking a job at a failing toy company run by a scheming businessman called B .Z.

The film was a Box Office smash and continues to be watched every Christmas, to this day. 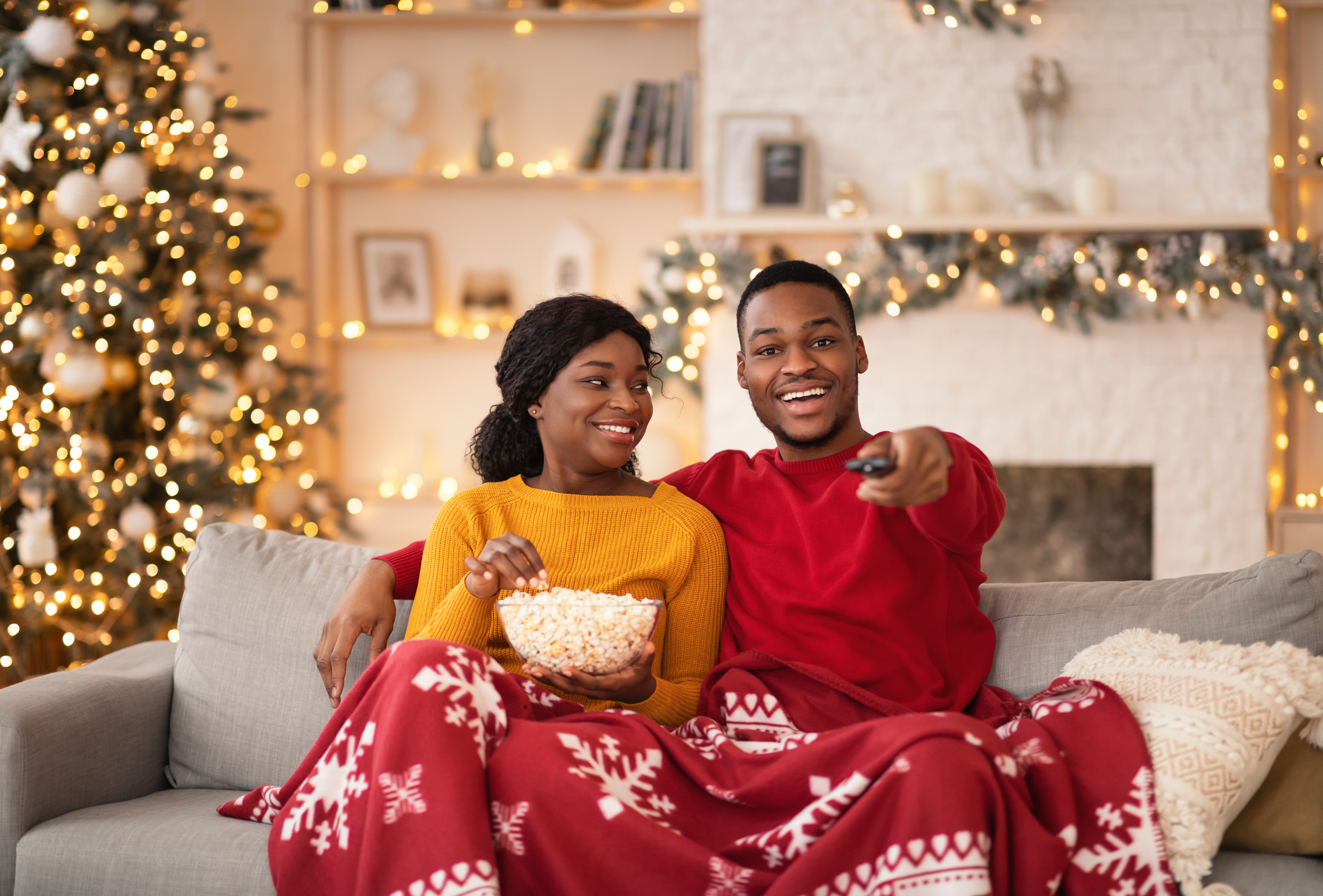 Brits’ FAVOURITE Xmas films revealed – where does your favourite rank? 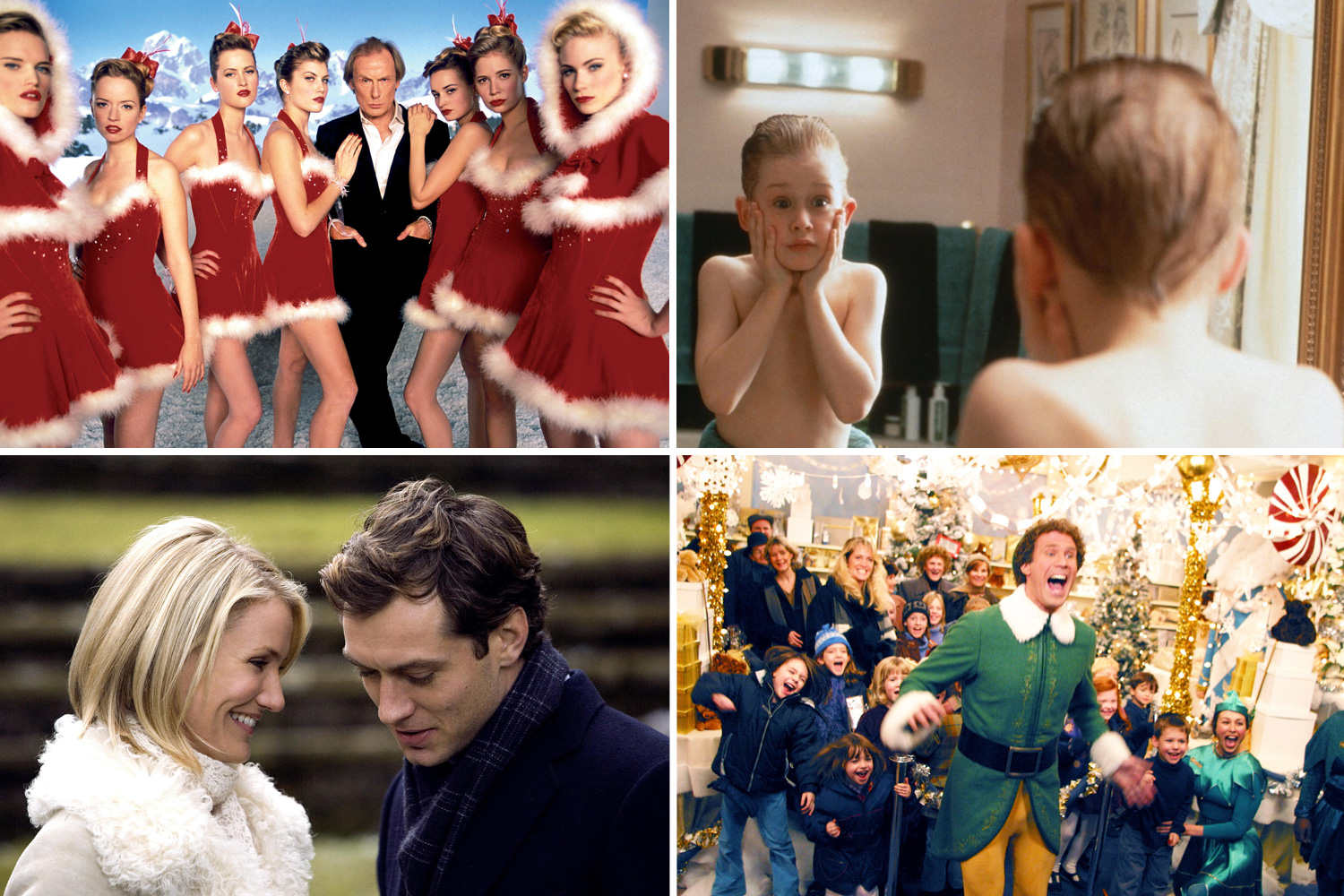 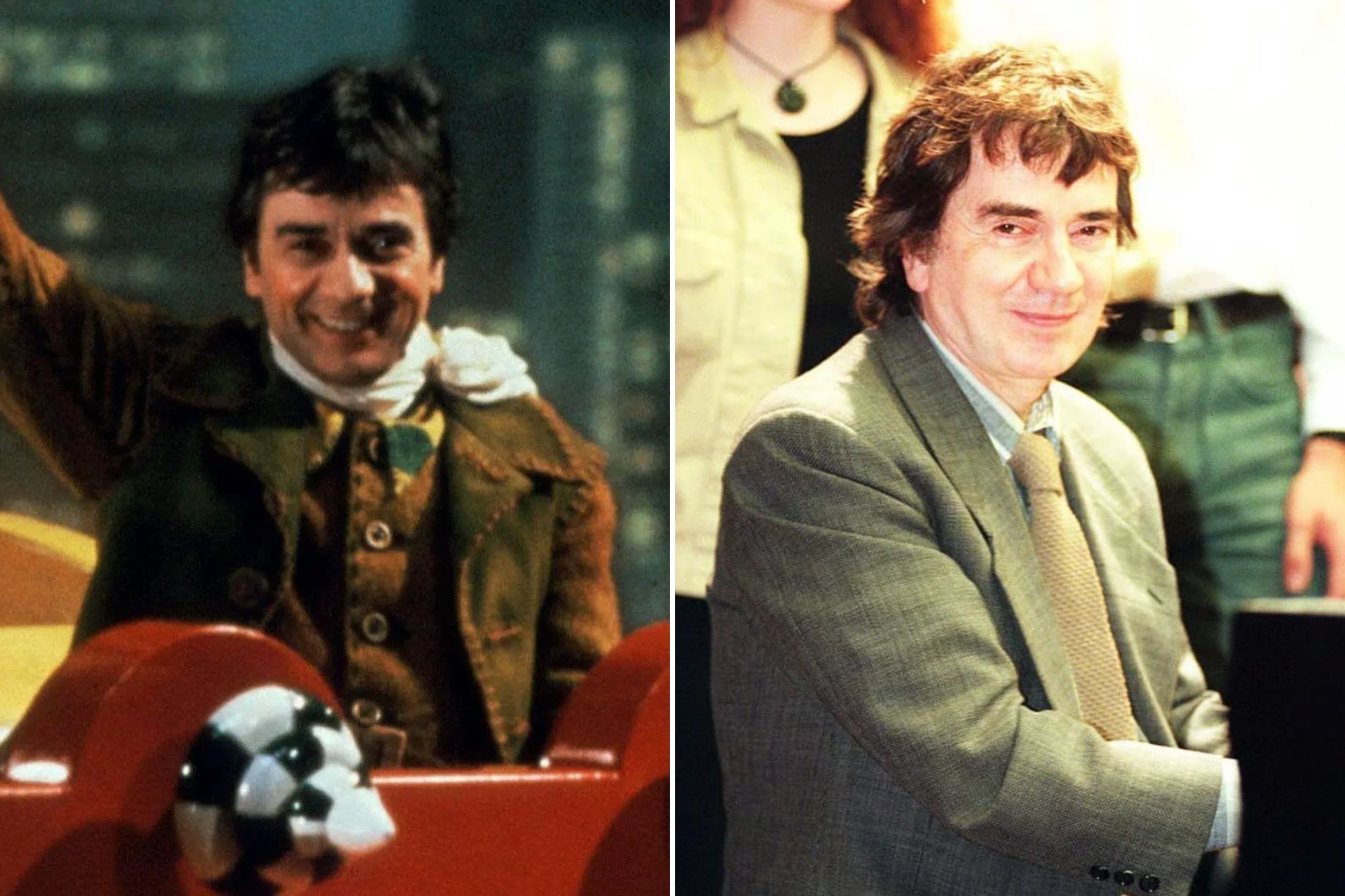 Dudley Moore was already a huge star when he took on the role of Patch.

Before Santa Clause: The Movie he was well known for his titular role in Arthur (1981), for which he won a Golden Globe Award.

He then received a second Golden Globe for his performance in Micki & Maude (1984).

Most read in Film 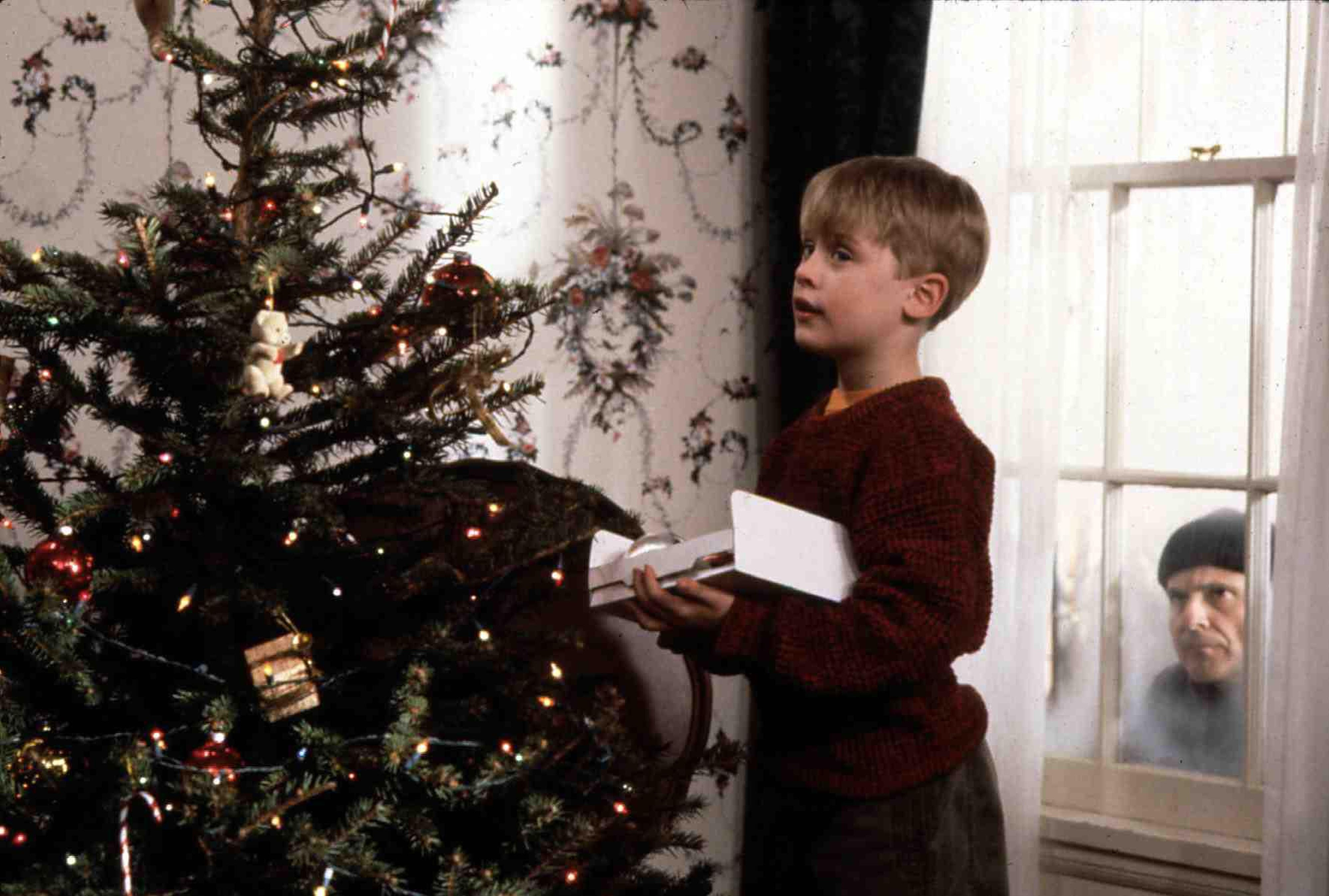 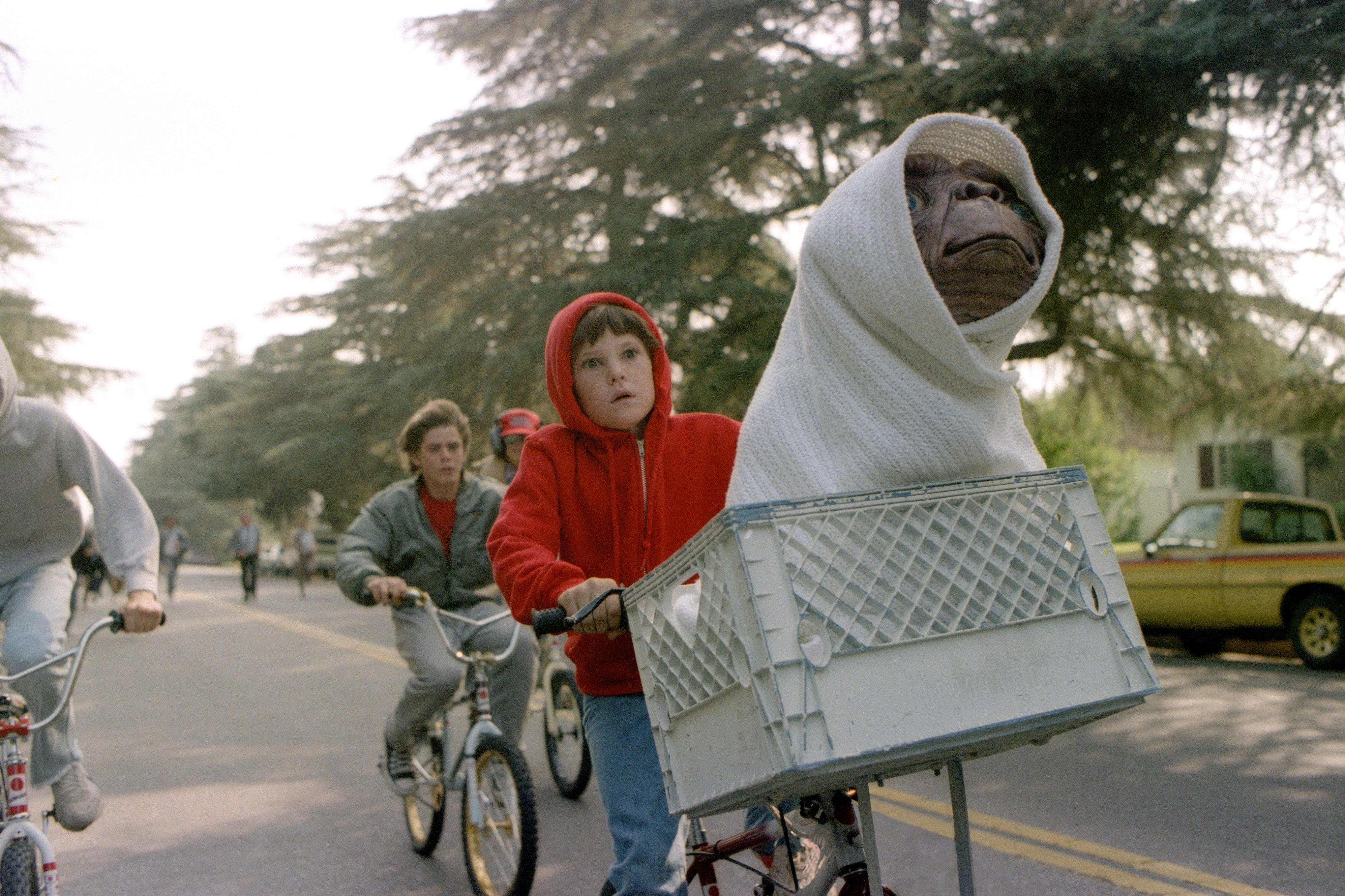 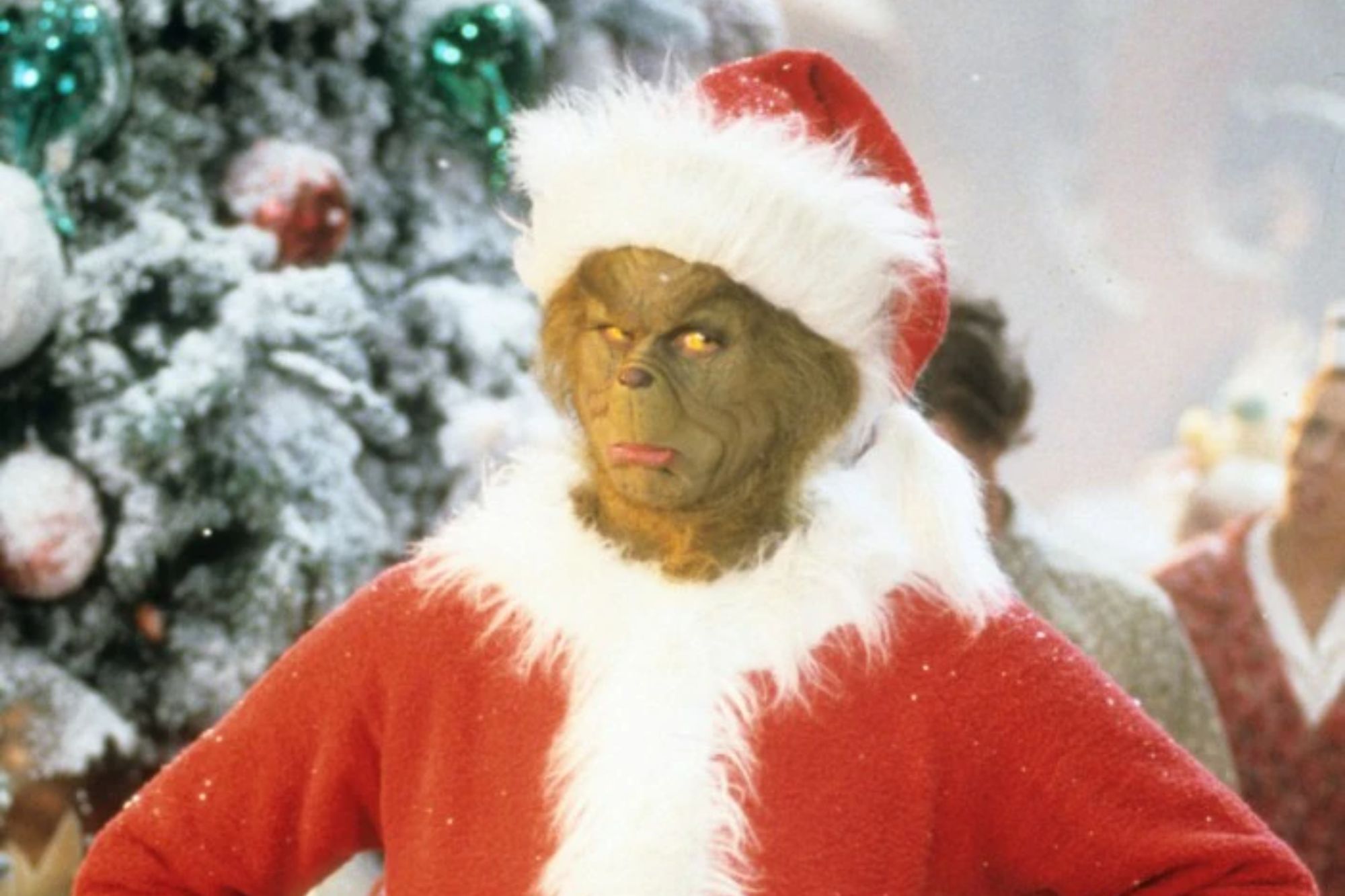 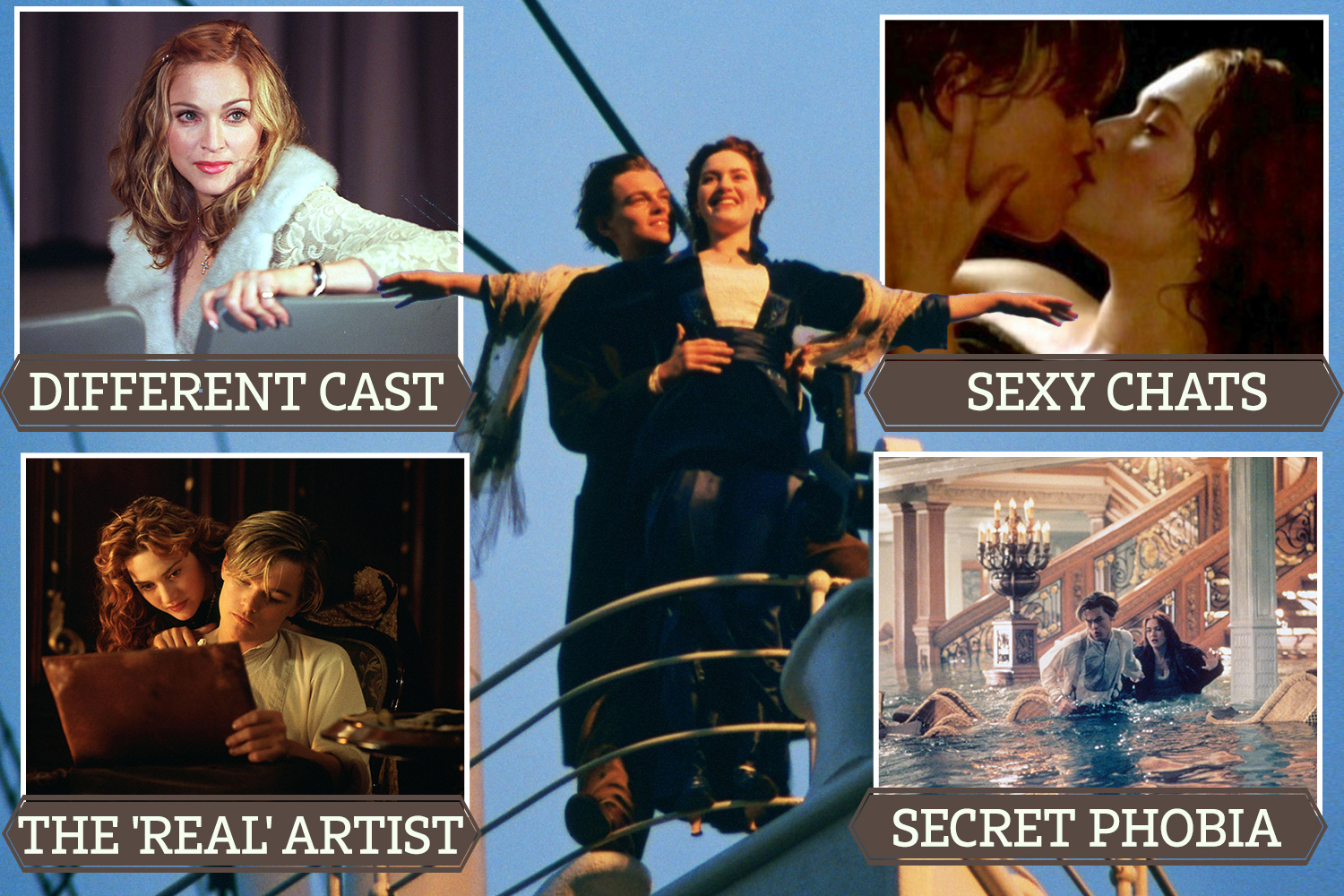 He was then made a CBE by the late Queen Elizabeth II at Buckingham Palace in November 2001.

Sadly this was his last public appearance, as the actor died on March 27, 2002 from pneumonia. 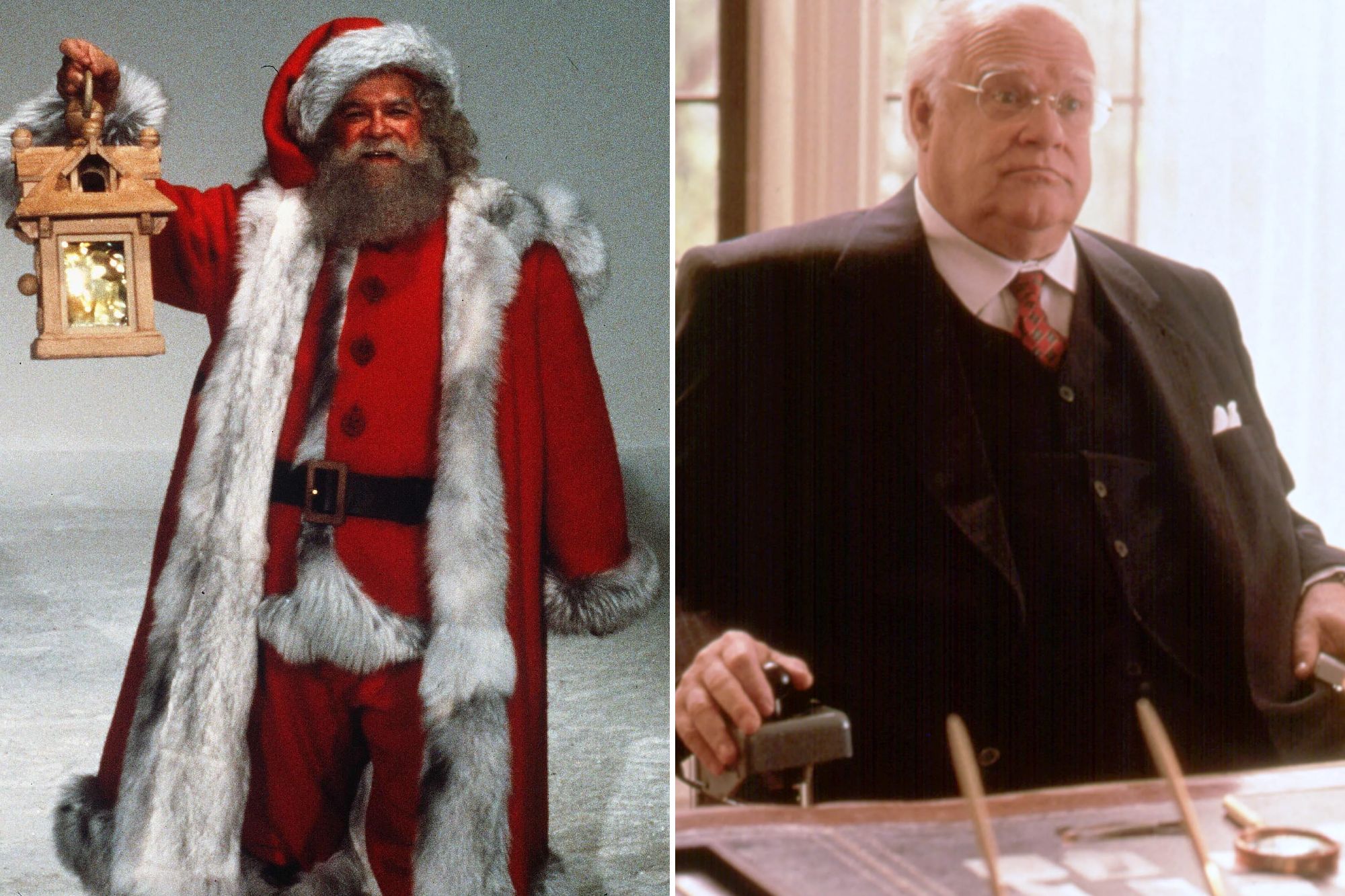 Actor David Huddleston got the plum role as Santa Claus in the 1985 film.

Before this he was well known for playing Olson Johnson in the legendary 1974 comedy Blazing Saddles.

After playing Santa, he continued his movie career, which included having a starring role in The Big Lebowski in 1998.

David will also be known by Gilmore Girls fans as playing the Mayor of Stars Hollow.

John Lithgow as B .Z. 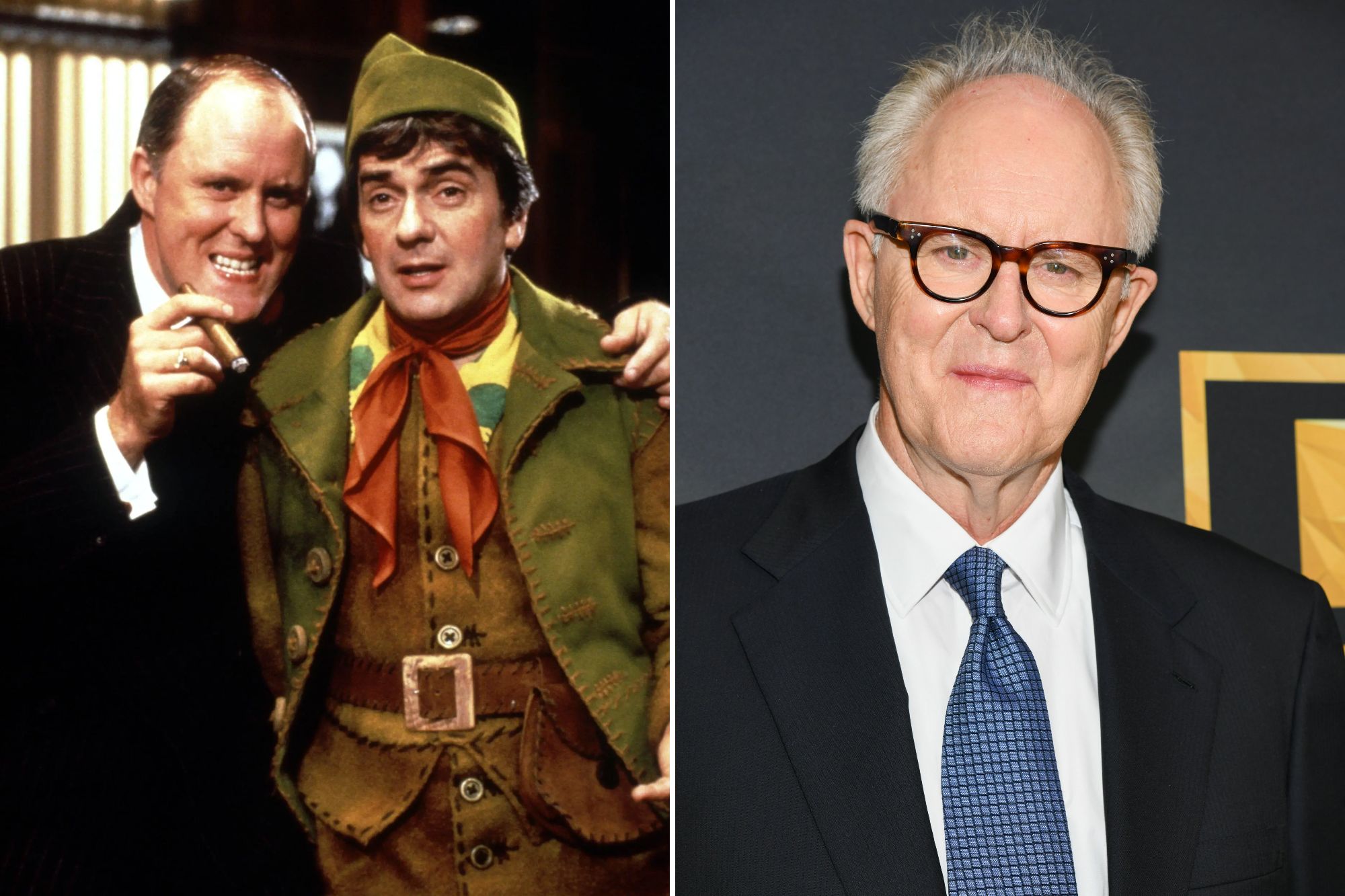 His character B.Z. is a morally questionable toy manufacturer who wants to take over Christmas.

After the movie, John switched to the small screen and is best known for his starring role as Dr. Dick Solomon on the sitcom Third Rock From The Sun which ended in 2001.

After that he has had various roles, which included parts in Dexter, and How I Met Your Mother.

On the big screen he also starred in Daddy's Home 2, and This Is 40.

John is also well known for playing Winston Churchill in the first two series' of Netflix's The Crown. 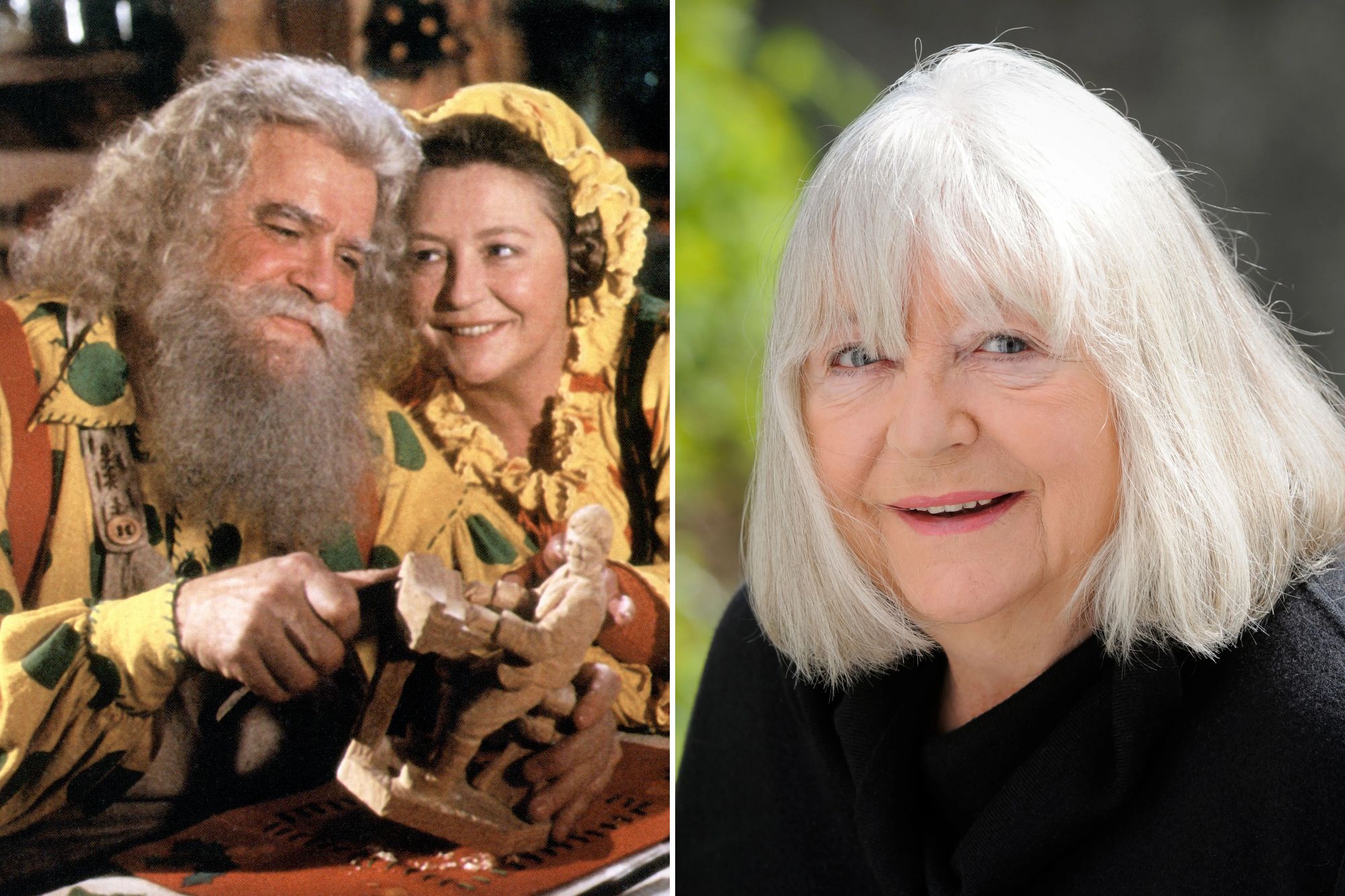 Judy Cornwell played the coveted role of Mrs Claus in the 1985 film.

After this, the English actress is probably best known for playing Hyacinth Bucket's long suffering sister Daisy in the 90s sitcom Keeping Up Appearances.

The actress then switched to the stage, and became known for playing Miss Marple from 2014 and 2016.

Judy has also published several novels, including Cow and Cow Parsley in 1985, Fishcakes at the Ritz in 1989, The Seventh Sunrise in 1994, and Fear and Favour in 1996.

Her last known TV appearance was as a celebrity contestant on Pointless.

Where to watch Santa Clause: The Movie

There are a few ways to watch Santa Clause: The Movie in the UK.

If you have an Amazon Prime subscription, you can stream it on there right now.

You can also watch it if you have a Now TV account.