The model hit it off straight away with the marketing manager and came out of his shell during Tuesday's (29 June, 2021) episode of the dating series. 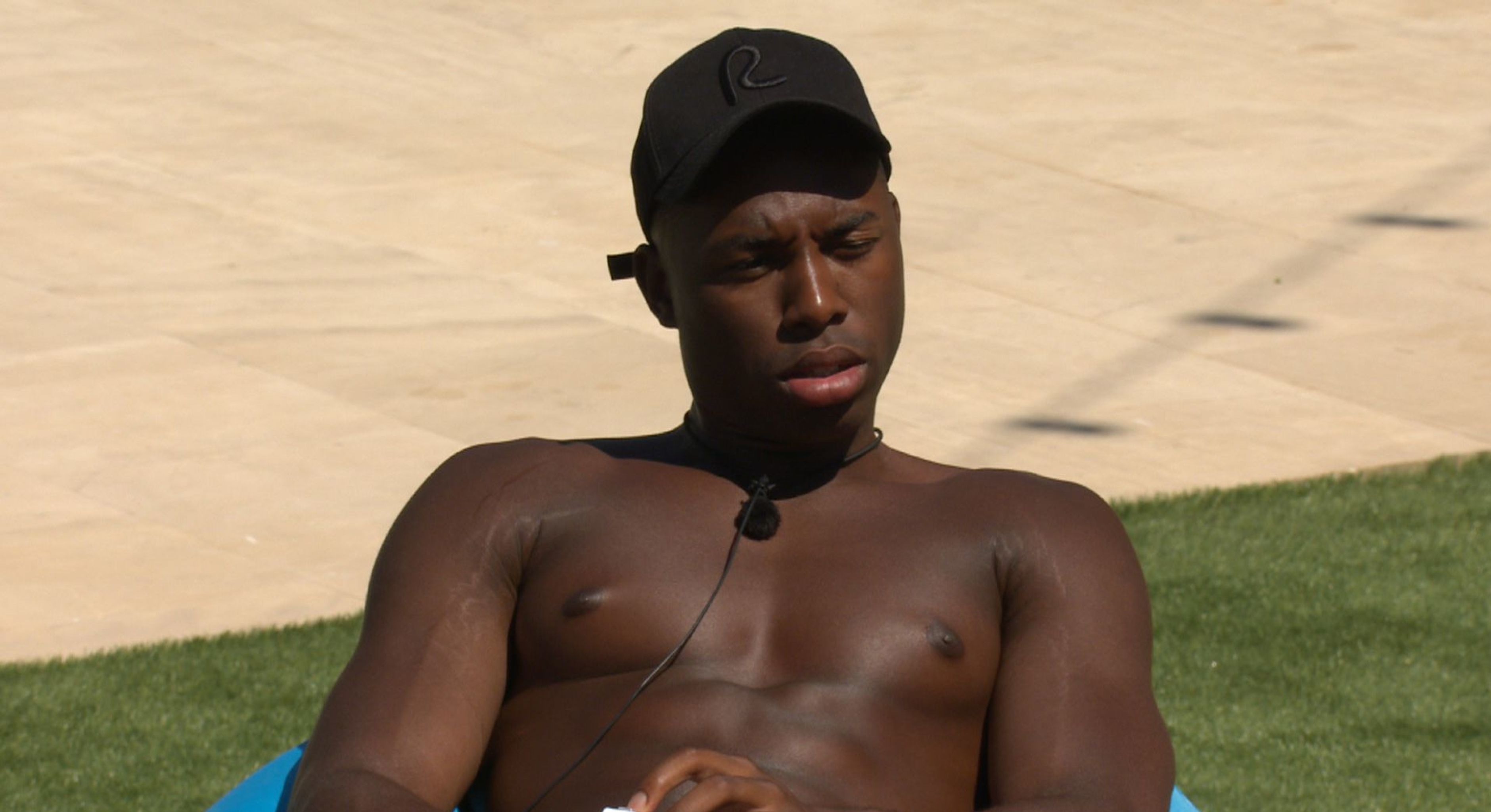 Where did Love Island's Aaron Francis go to university?

Aaron told fellow islander Chloe of his education when she pulled him aside for a one-on-one chat.

He left the sultry blonde shocked after telling her he attended university.

"Literally, when I came out of uni", he began, to which Chloe responded: "oh, you went to uni! Where did you go to uni?"

Aaron then told her he was once enrolled in UWE, which is in Birmingham.

He graduated from Birmingham University with a degree in economics.

Chloe could not contain her excitement: "Aaron is so lovely, he's got a bit about him, which really surprised me."

"I thought he was too cool yesterday , but he's lovely and he's smart, he did economics so yeah, I was really surprised."

What has Aaron Francis said about his time at university?

Speaking about his time at university, Aaron admitted that he found he had not chosen the right path for himself, despite his parents' plans and desires.

"Coming out of university, my parents had a path for me that was set out", the 24-year-old went on to explain to The Mail Online.

A common case of trial and error, as Aaron, who is very active on Instagram, attempted to fulfil his parents' dreams before moving onto something new.

"I studied economics and the whole plan was for me to go into finance but I did a year of that in between my second and third year as an intern and basically didn't like it.

Aaron eventually found his calling and quit his job in finance to pursue a career in modelling and has also found a job in the events field.

The hunky islander followed a spontaneous path as a luxury event host.

A job that mainly consists of organising and hosting parties for very famous faces.

His career thus gave him the opportunity to host Princess Eugenie's wedding back in October, 2018.

He then reiterated in July, 2020, by hosting Beatrice of York's wedding ceremony, when Prince Andrew's eldest daughter tied the knot with long-time partner, Edoardo Mapello Mozzi.

Speaking to The Mail Online, however, he had claimed that although his job seems glamorous, the reality backstage is less glorious.

"My job sounds glamorous as you see celebrities but it's not a particularly glamorous job", he insisted.

"I just feel like it's one people get excited about because they hear celebrity names."

He is now ready to move on to the other side, nearer the altar, as he is hoping to meet his future wife in the Love Island villa.

"'I'm a family guy. I do prefer relationships – I love a cuddle personally", he said.

"My dream really is to start a family, obviously not now, I don't want to rush things but I've had a couple of year and a half relationships and in between that done a bit of dating but I haven't gone crazy."