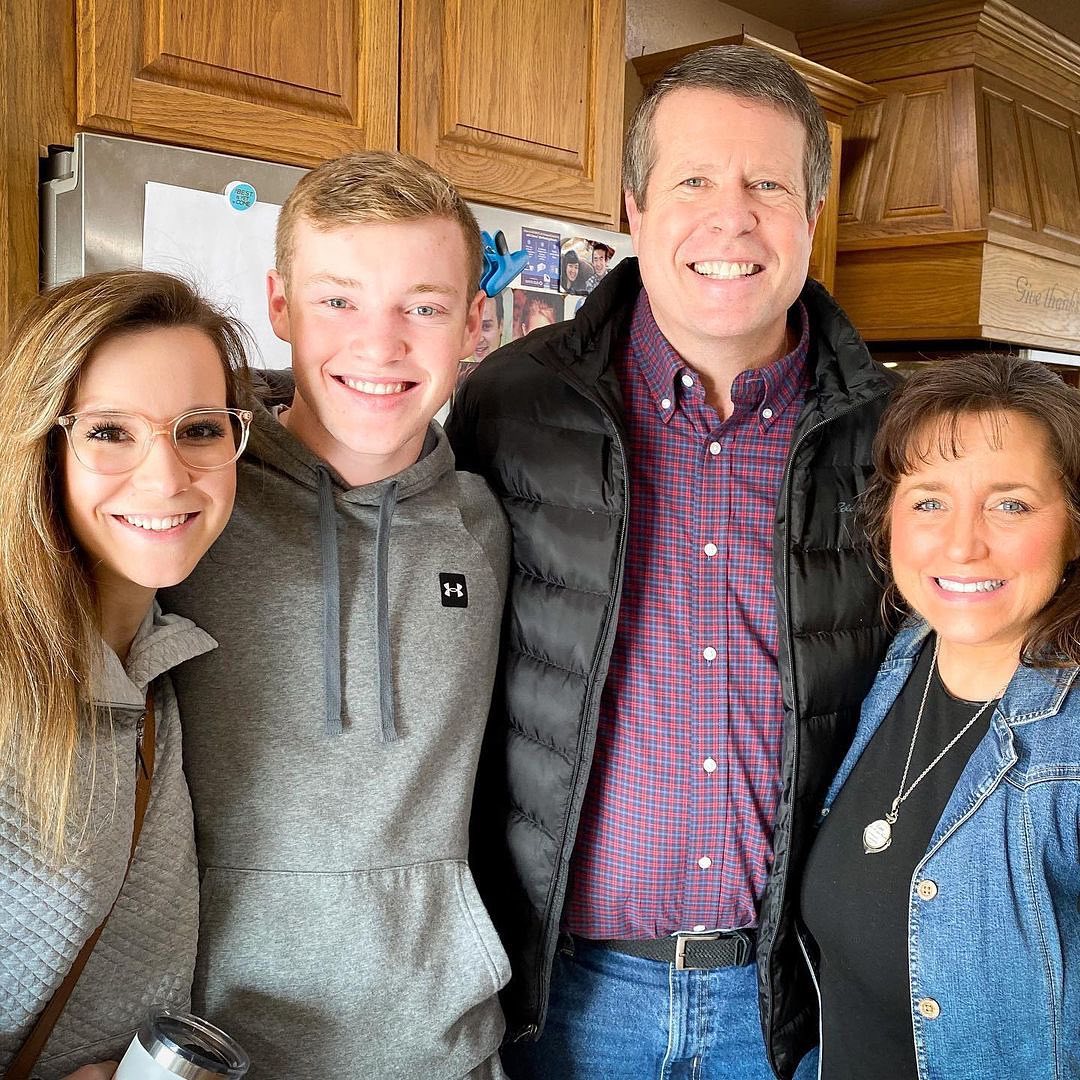 Josh Duggar was arrested and charged back in late April. A week later, he appeared before a judge and pleaded “not guilty” to multiple charges of possessing images of child sex abuse. The judge allowed him out on bail, but he is not allowed to go back to his home or his parents’ compound. He’s staying with friends and he is allowed unlimited contact with his own children, a fact which still disgusts me. Duggar’s trial was scheduled to begin on July 6th, but his lawyer asked the judge for a delay so they could bring in computer forensic experts. The judge granted the request and Duggar’s trial is now set for November 30th.

Throughout all of this, I’ll admit that I didn’t think too much about the rest of the Duggar family, even though they were busy issuing statements of support for Josh. I kind of forgot that TLC still does Counting On, the “spinoff” show featuring the mostly-adult Duggar children, with less of an emphasis on Jim-Bob and Michelle, the parents of this unholy brood. Counting On was the compromise TLC reached with the Duggar family when it was revealed that Josh Duggar molested his sisters and other children – CO was supposed to be about the oldest daughters, but I think it’s spread out to be about all of the kids. Anyway, that sh-t has been cancelled.

Counting On has been canceled at TLC. In a statement issued to PEOPLE on Tuesday, the network confirmed that the long-running reality series will be ending after 11 seasons.

“TLC will not be producing additional seasons of Counting On,” the statement reads. “TLC feels it is important to give the Duggar family the opportunity to address their situation privately.”

Counting On premiered on TLC in 2015 and served as a spinoff series to 19 Kids and Counting, which ran from 2008 to 2015. The spinoff was created amid the molestation controversy surrounding Jim Bob and Michelle Duggar’s eldest son, Josh Duggar. At the time, the Duggars made headlines when news broke that Josh had allegedly molested five underage girls as a teenager. Two of his sisters, Jill Dillard, now 29, and Jessa Seewald, now 28, later came forward as two of the victims, insisting they had already “moved on” and forgiven their brother when the news surfaced.

Following the scandal, 19 Kids and Counting was canceled in July 2015 after nine seasons on air.

Everyone felt pretty strongly that 19 Kids and Counting should be cancelled back in 2015, and then TLC and the Duggars came up with this dumb Counting On work-around. It was pretty stupid and it must have been a giant hassle for the network too. And predictably, it blew up in TLC’s face yet again. Why do the Duggars keep getting so many “chances”? They act like they have the God-given right to “have a TV show.” Anyway, I’m glad TLC has finally dumped this mess and I hope the Duggars all fail terribly. 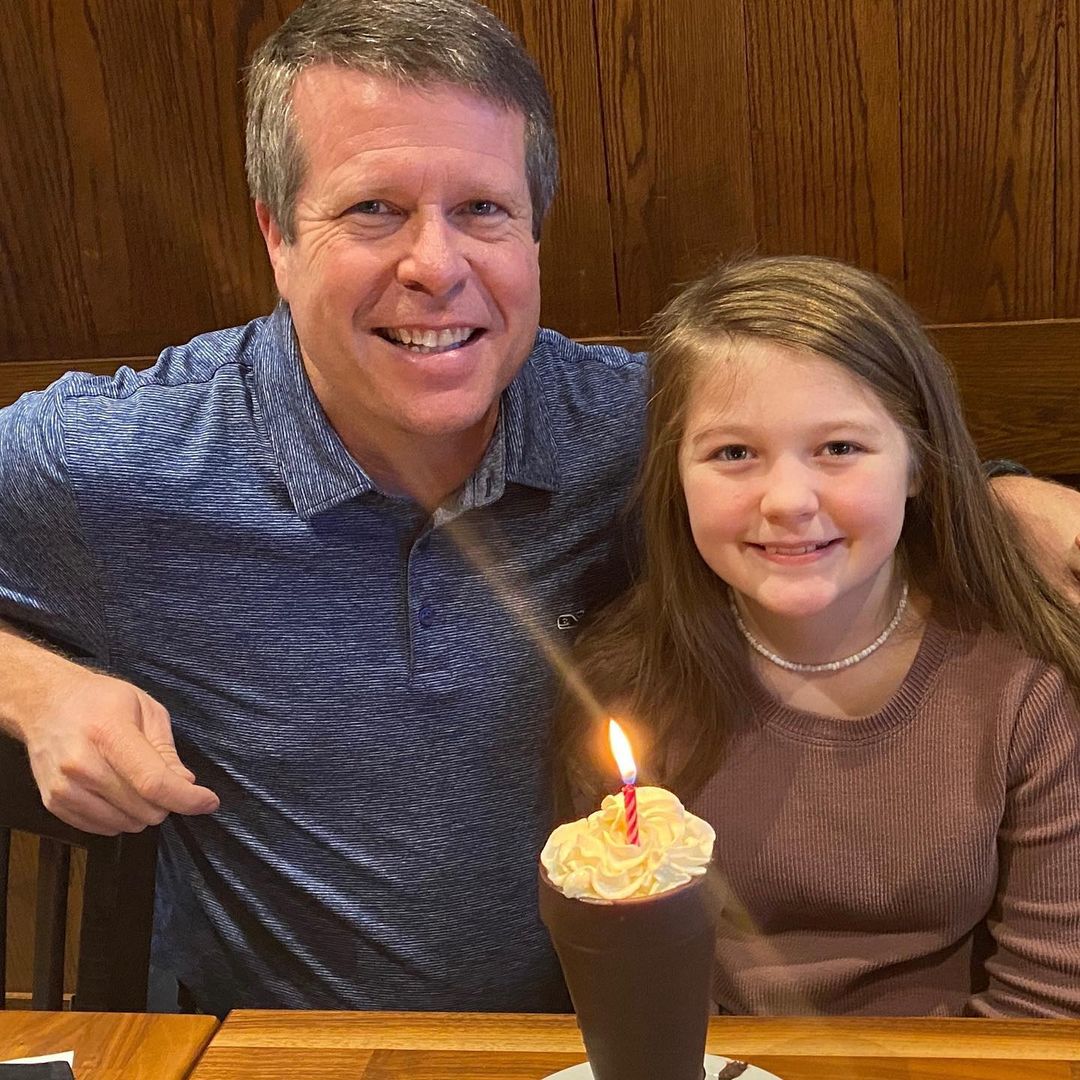