The Wheel of Fortune letter-spinner was seen for the first time in 37 years stepping into the host role. 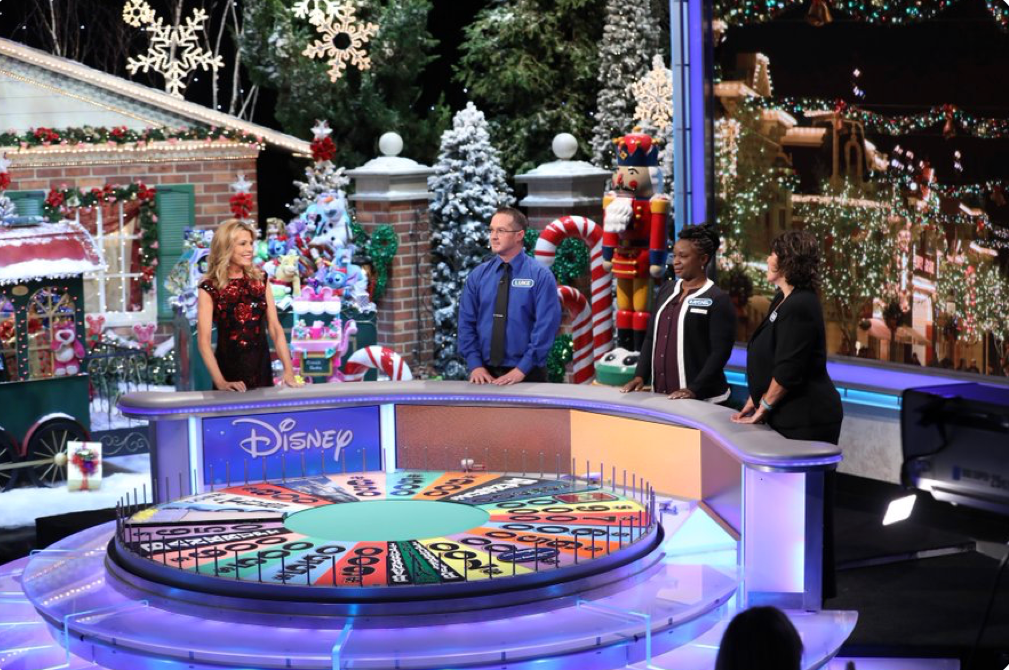 The 62-year-old beauty delighted fans of the show, as she filled the role in place of longtime host Pat Sajak – who had to undergo emergency surgery last month.

Vanna stepped into the breach, after Sajak, 73, went into hospital to correct a blocked intestine.

Filming had stopped for one day but resumed with Vanna in the spotlight.

The star was seen on screen with Minnie Mouse helping out with White's usual role. 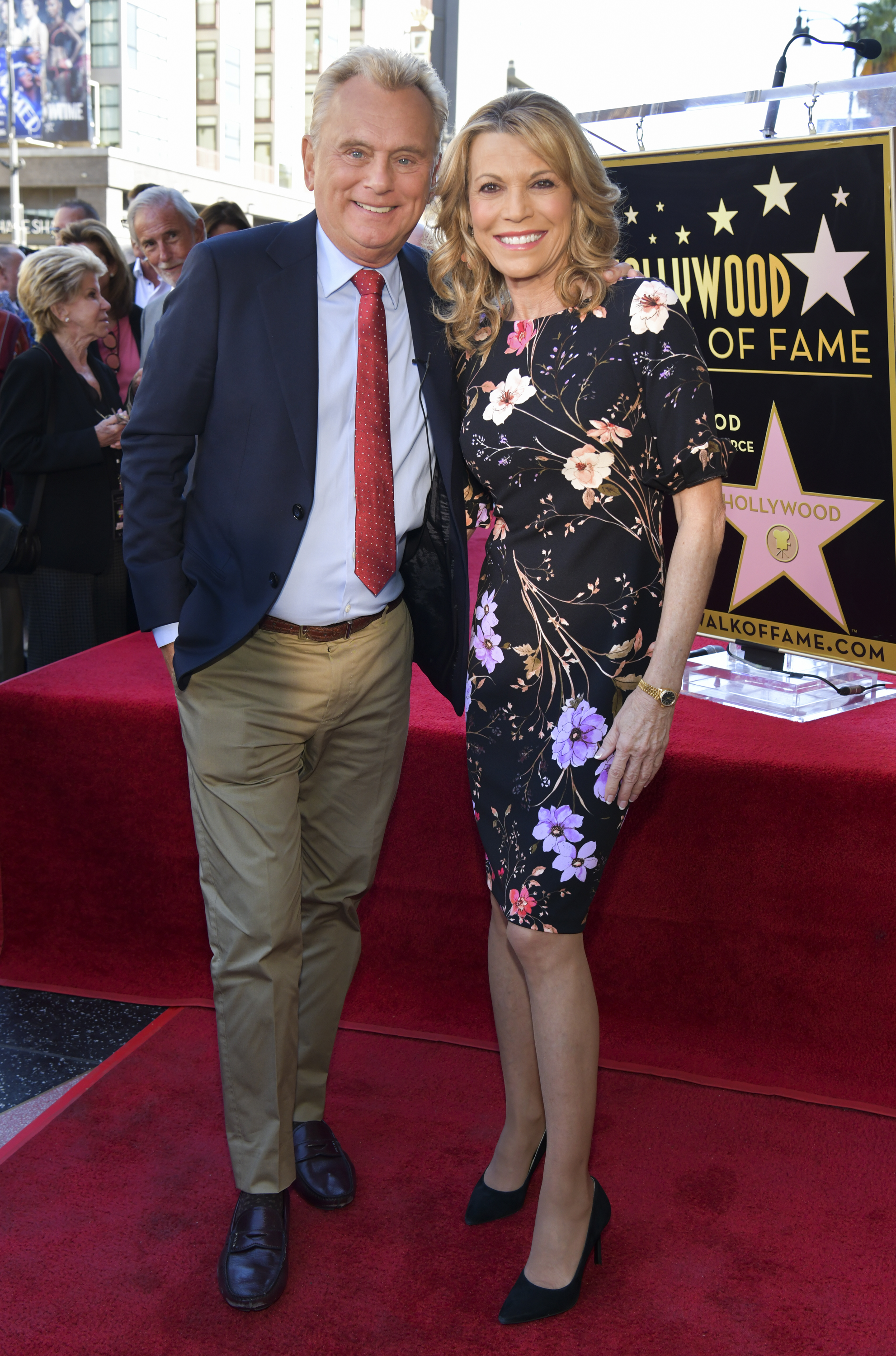 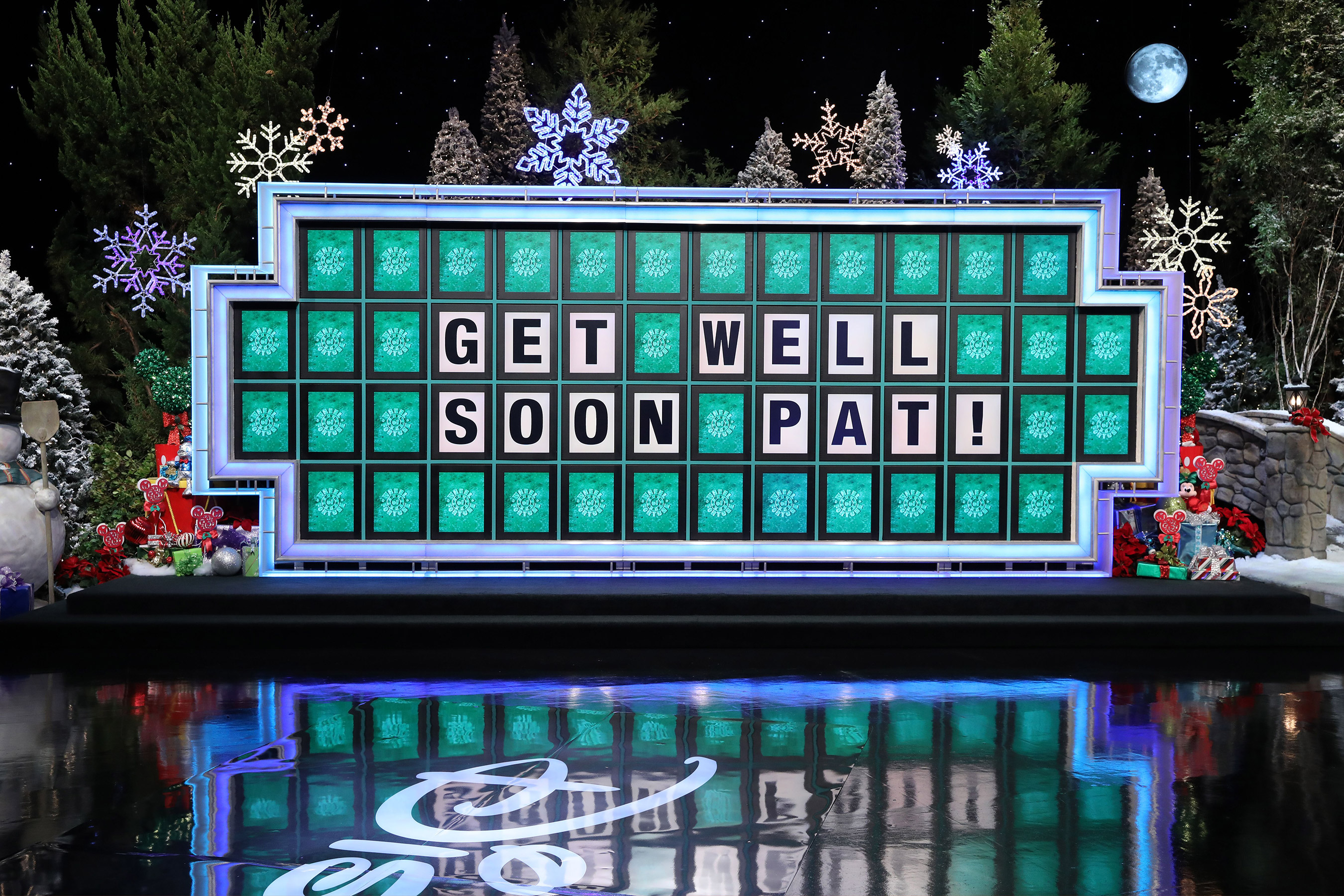 White has filmed three weeks of Wheel of Fortune episodes as the special host, before Sajak returned.

She kicked off with a sparkle, wearing a sequin cocktail dress which showcased her slender figure.

The star admitted that she was "excited and nervous," in a Tweet she posted on Monday.

Fans on Twitter appreciated seeing White get the opportunity to break away from her long-time role which has seen her barely speak on camera for nearly 4 decades. 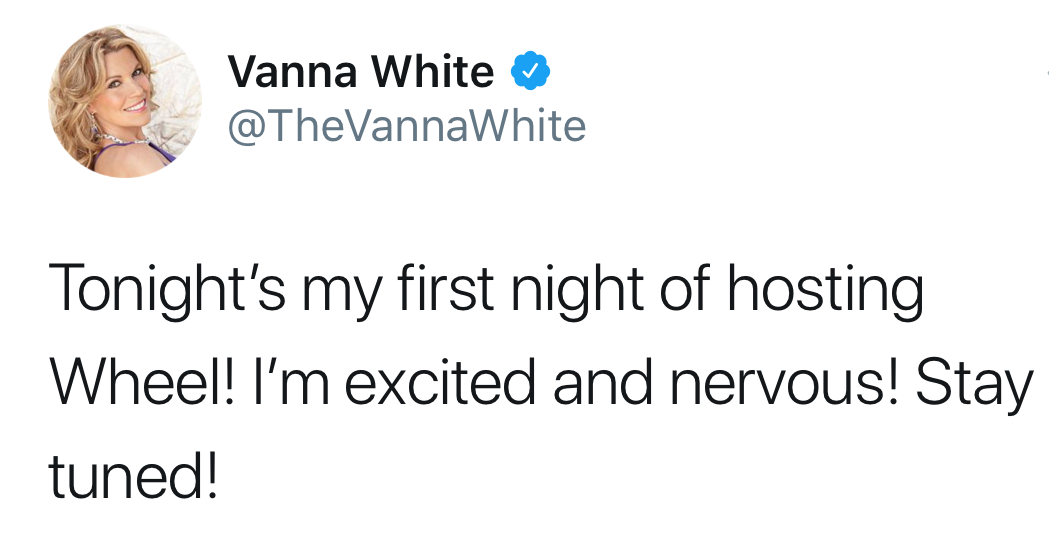 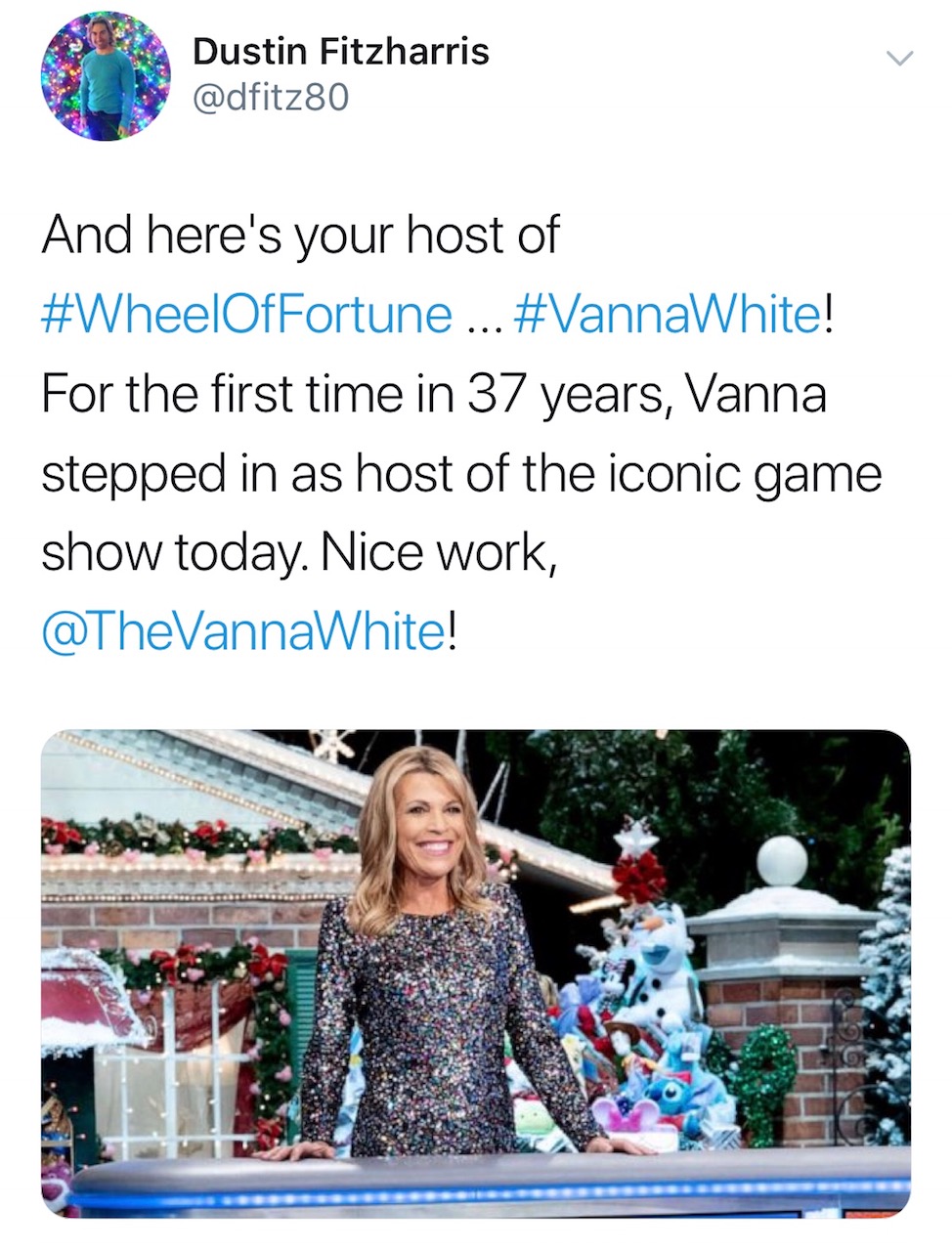 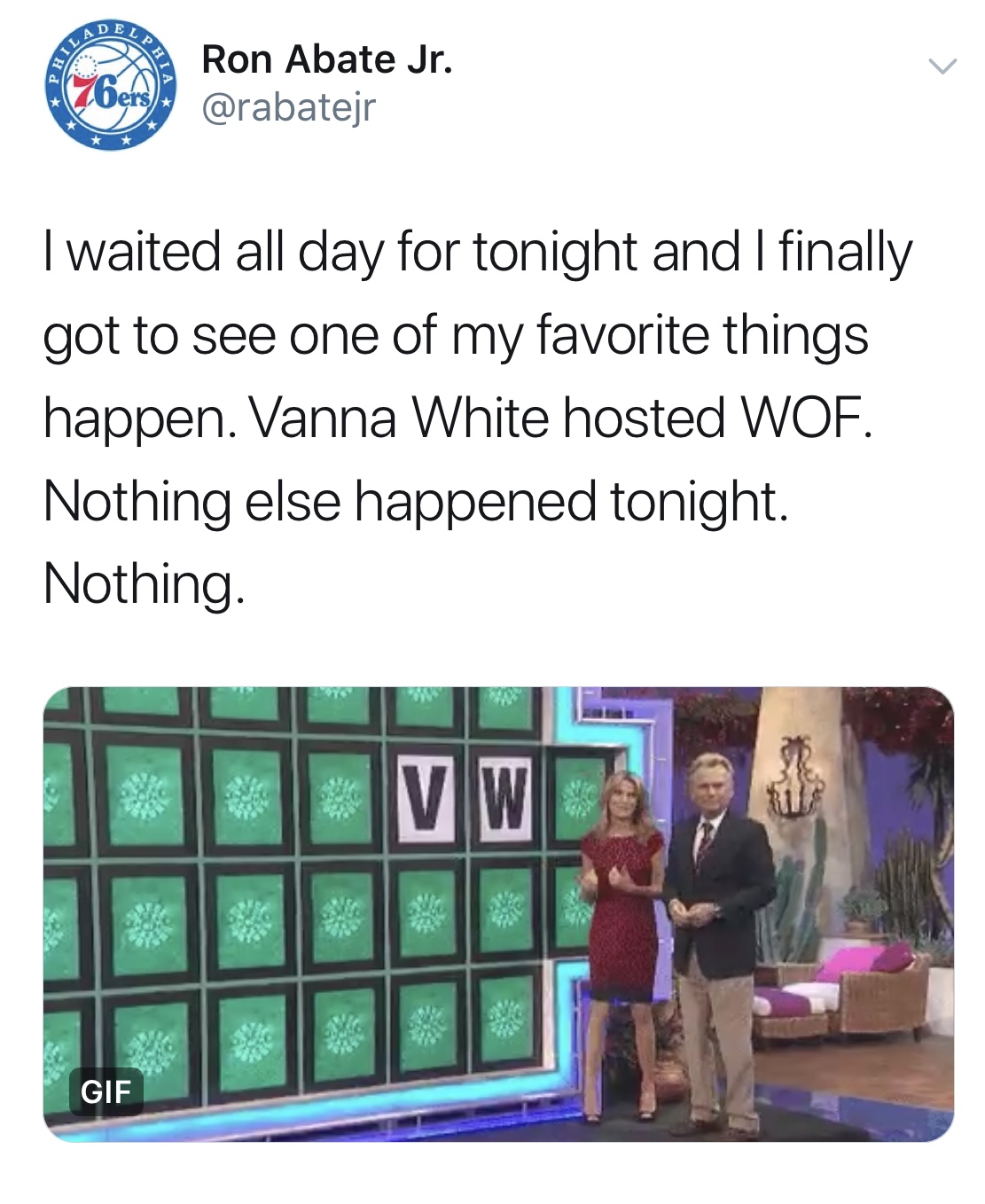 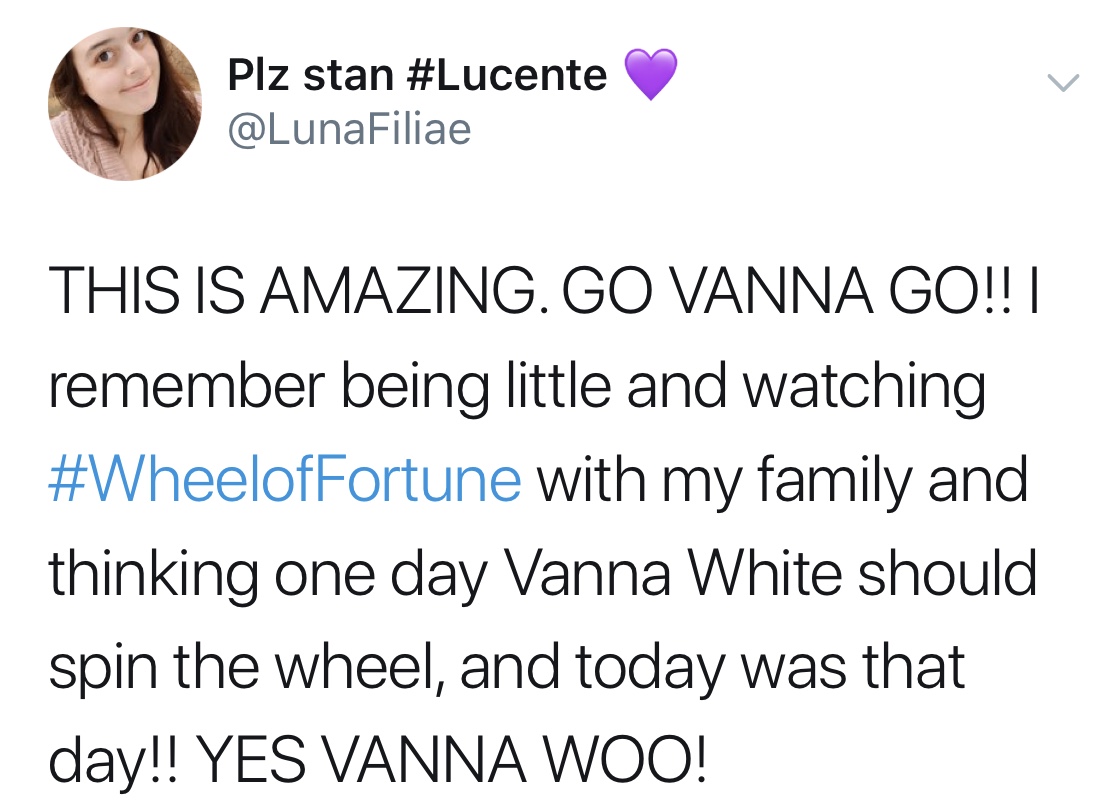 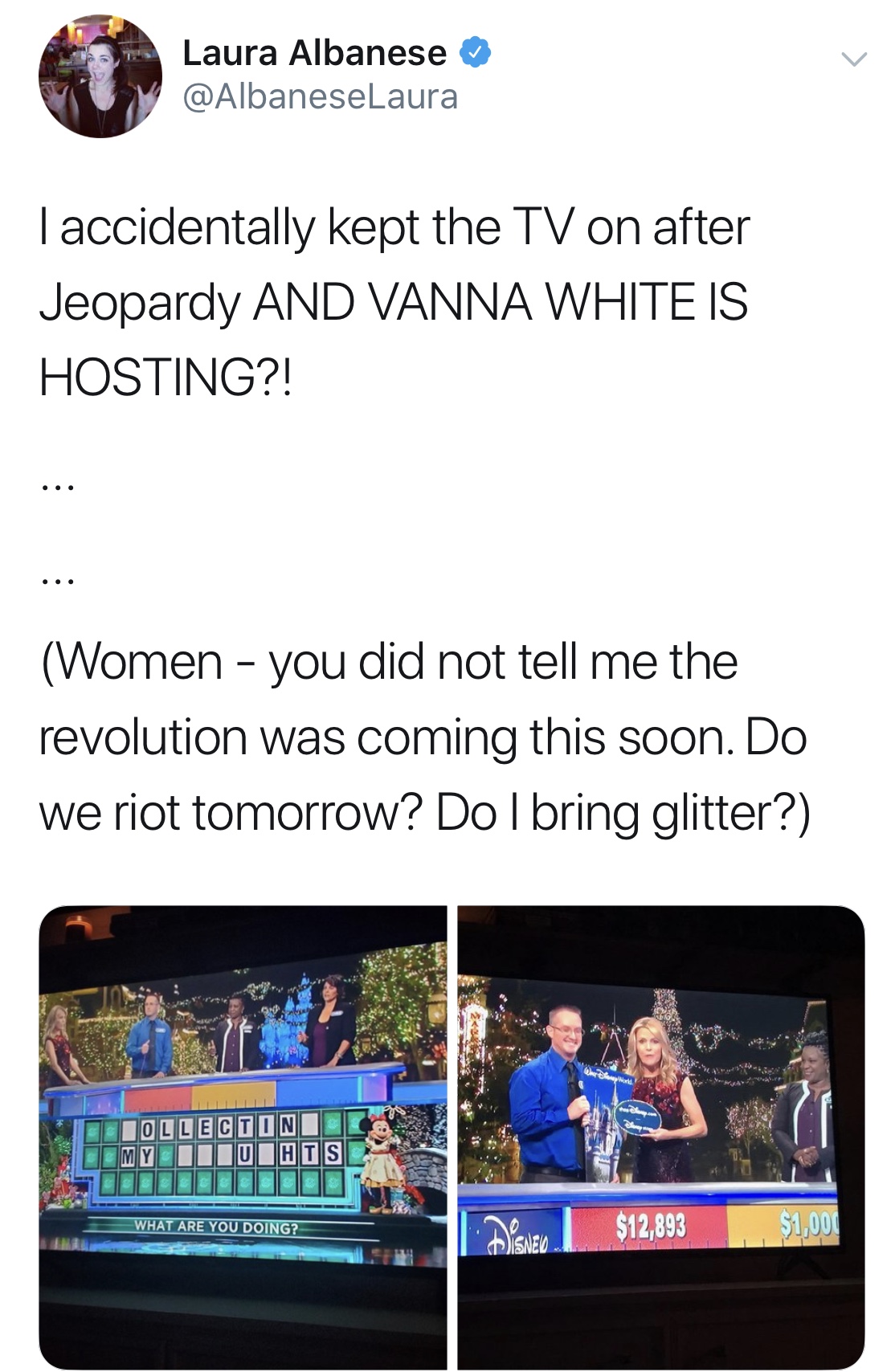 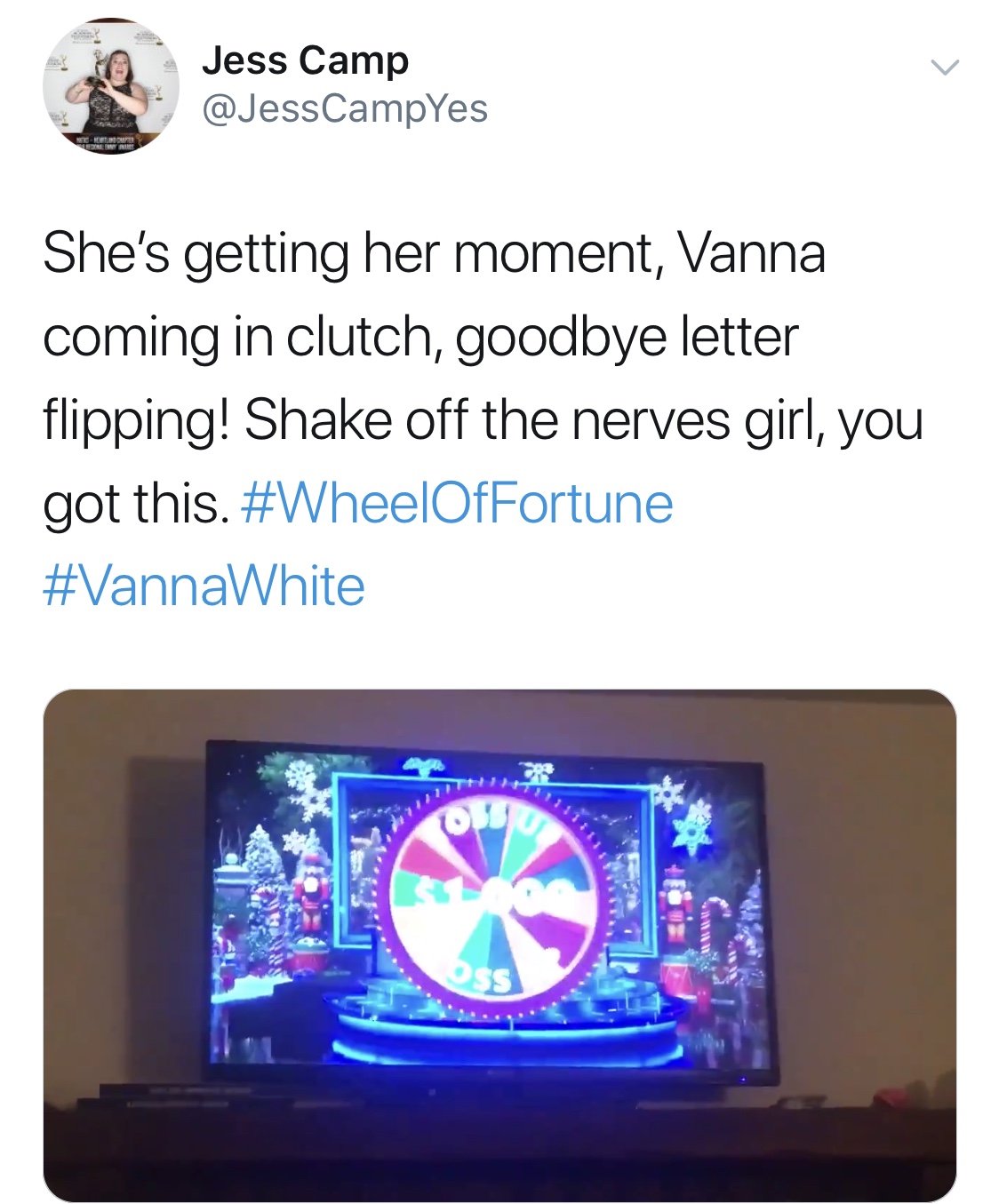 "This is amazing. Go Vanna Go!!" wrote one supporter.

Pat Sajak has been hosting Wheel of Fortune – the longest-running syndicated game show in the U.S., since 1982.  The show taped its 7,000th episode in May of last year.

He has been married to photographer Lesly Sajak since 1989, and they share two adult children, son Patrick, 29, and daughter Maggie, 25.