Last night most of his hopefuls battled it out at Judges' Houses, but there remains one singer left to steal his heart. Here is what to expect from tonight's dramatic episode. 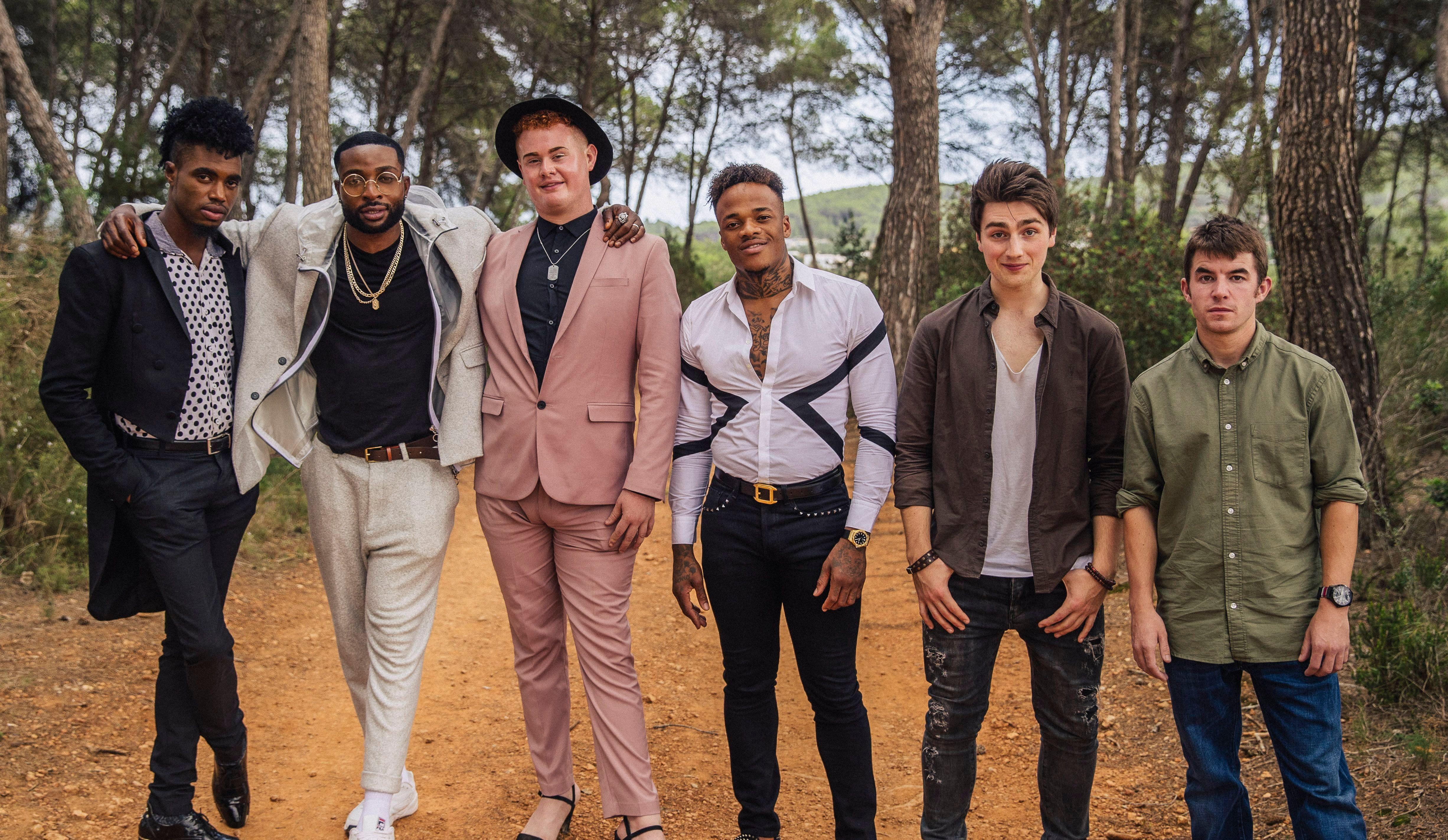 Louis Tomlinson will continue in his attempt to whittle down the Boys category alongside co-judges Nile Rodgers, and his 1D bandmate Liam Payne.

The Doncaster native jetted his hopefuls to Ibiza for a spot of sunbathing and race-car driving, before they knuckled down to work.

Liam was immediately floored by Dalton Harris' impressive high notes as he belts out Beyoncé's Listen, Thomas Pound gave an energetic performance of One Night Only and J-Sol looked destined for a hip hop future with his Rihanna classic.

Tonight Brendan Murray will give an emotional performance of Nothing Compares to You for the three judges. 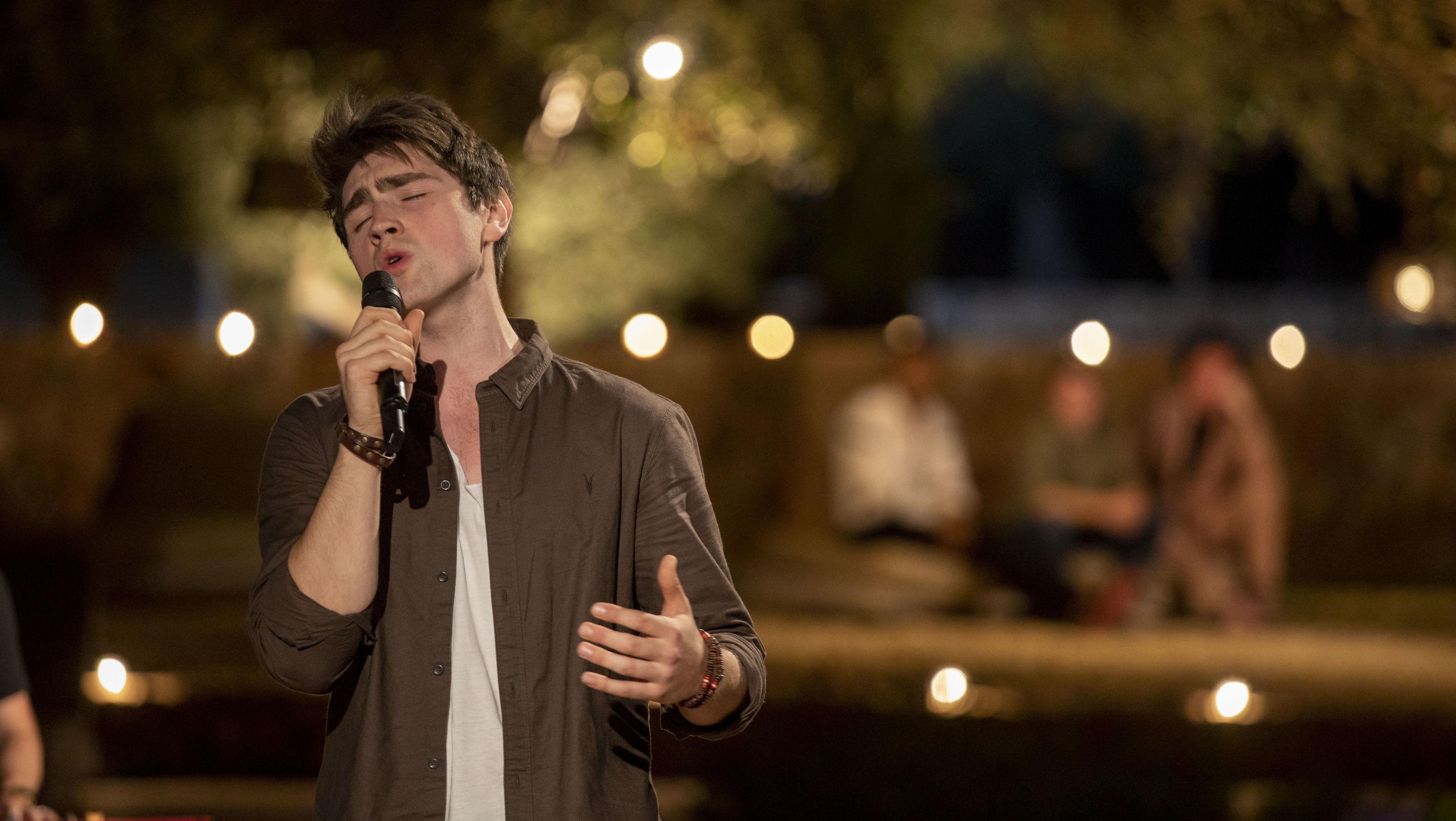 Louis is left with his head in his hands over the tricky decision after the Irish singer tells Dermot he "gave everything I've got".

The Boys category judge will tonight confess to feeling by "daunted" by the task, as he realises he has their future in his hands.

Ready to complete the line-up for the exciting 2018 live shows at Wembley, Ayda Field is next up at Judges' Houses.

Tonight she must choose the best of the Overs category at their family home in LA, with Janice Robinson, Ricky John,  Louise Setara, Giovanni Spano, Olatunji Yearwood and Danny Tetley battling it out for a place. 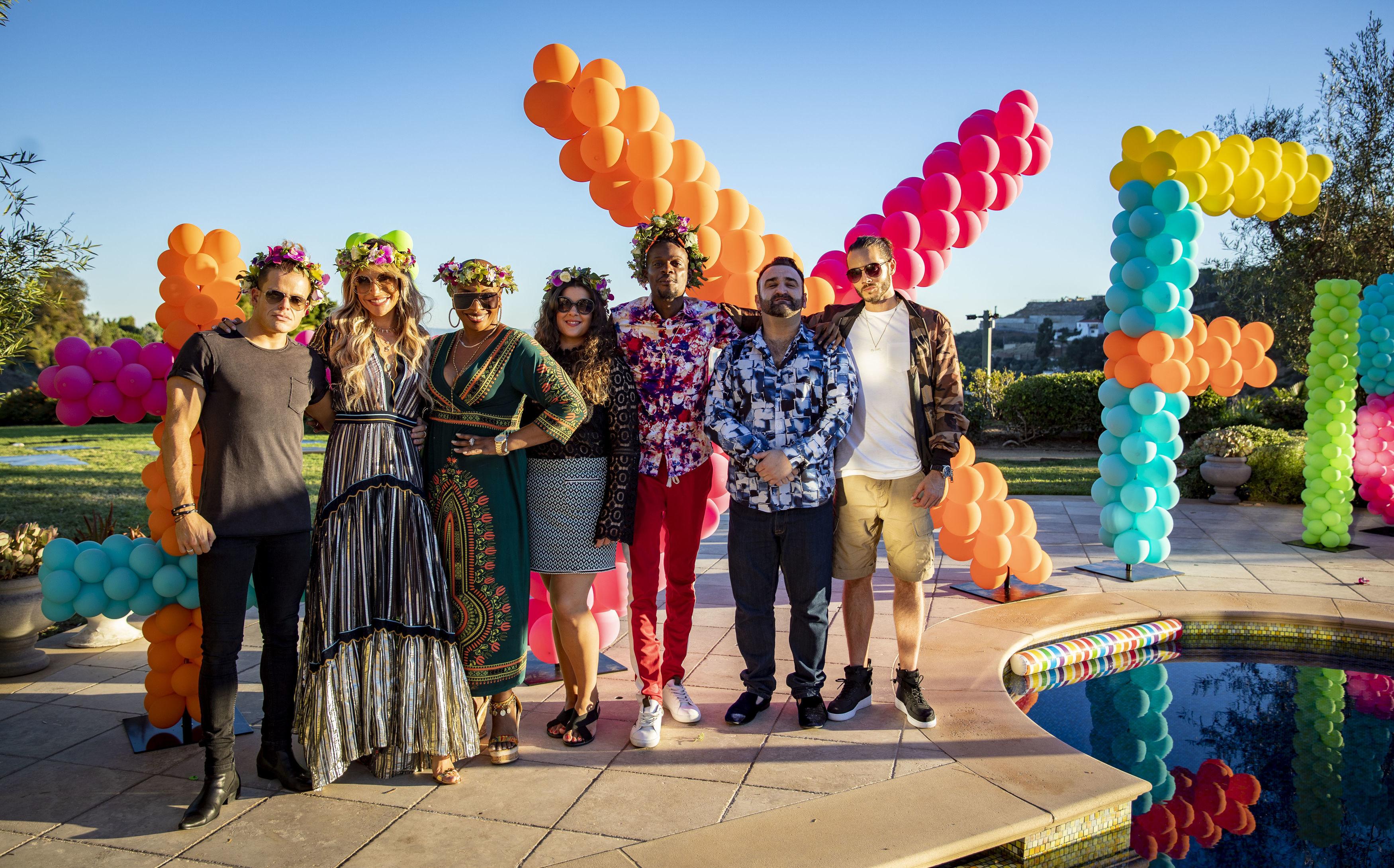 Ayda will be given a helping hand from guest judges Leona Lewis and Adam Lambert.

But her contestants don't give her an easy ride, with Olatunji and Janice both delivering captivating performances with original songs. 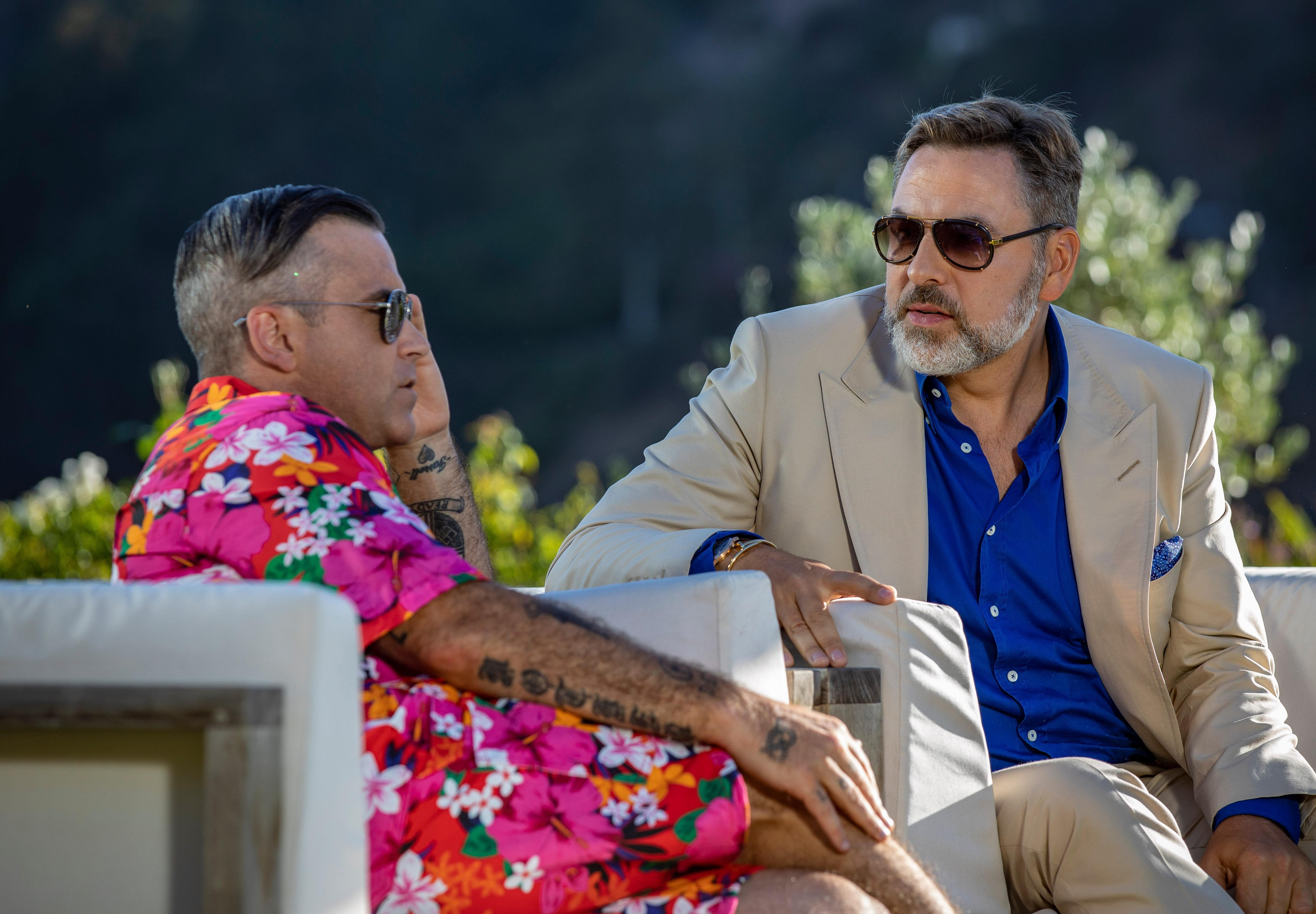 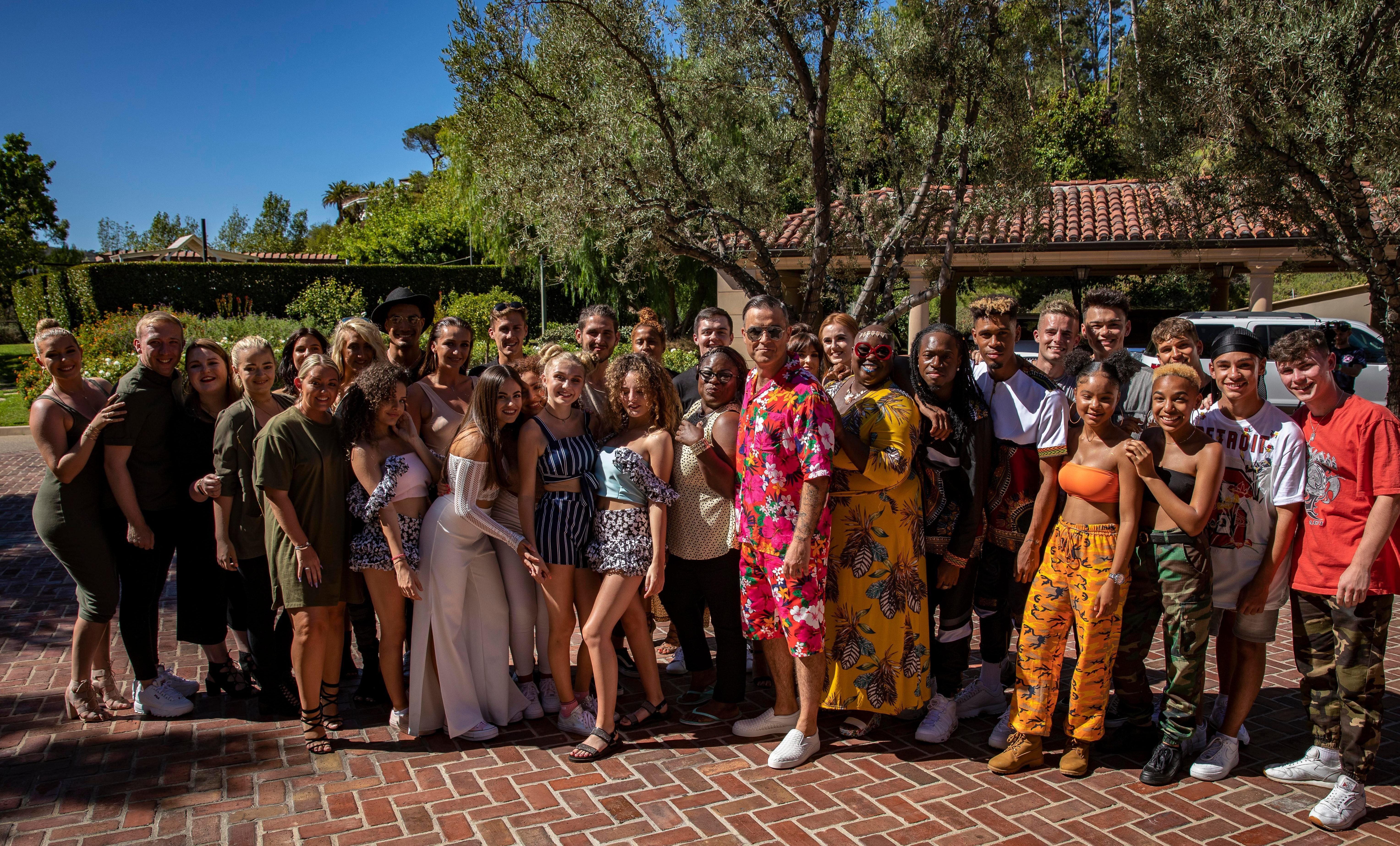 Last night, it was Robbie Williams' turn to narrow down his final six Groups to four, with a helping hand from BGT judge David Walliams.

He put through LMA Choir, A Star, Vibe 5 and Misunderstood.