A terrifying new trailer for the film has left fans scared out of their skin. Here’s what you need to know about the killing that shocked America.

What is The Haunting of Sharon Tate about?

Sharon Tate was a former beauty pageant winner who was born in Dallas, Texas.

She appeared in several of small-screen productions and a number of fashion magazine campaigns.

Her debut on the sbig screen came in Barrabas in 1961.

But her breakout role was in the 1967 cult flick Valley Of The Dolls where she played the character of Jennifer North.

This role earned her a Golden Globe nomination.

Sharon then appeared in The Fearless Vampire Killers where she met and married her co-star and director Roman Polanski in August 1968.

That same year, Tate fell pregnant with their child and they moved into a house on Cielo Drive in Benedict Canyon, Los Angeles.

On August 9, 1969 the then 26-year-old and friends Jay Sebring, a hairstylist, Polanski’s friend Wojciech Frykowski and his partner, the coffee heiress Abigail Folger were at her house. 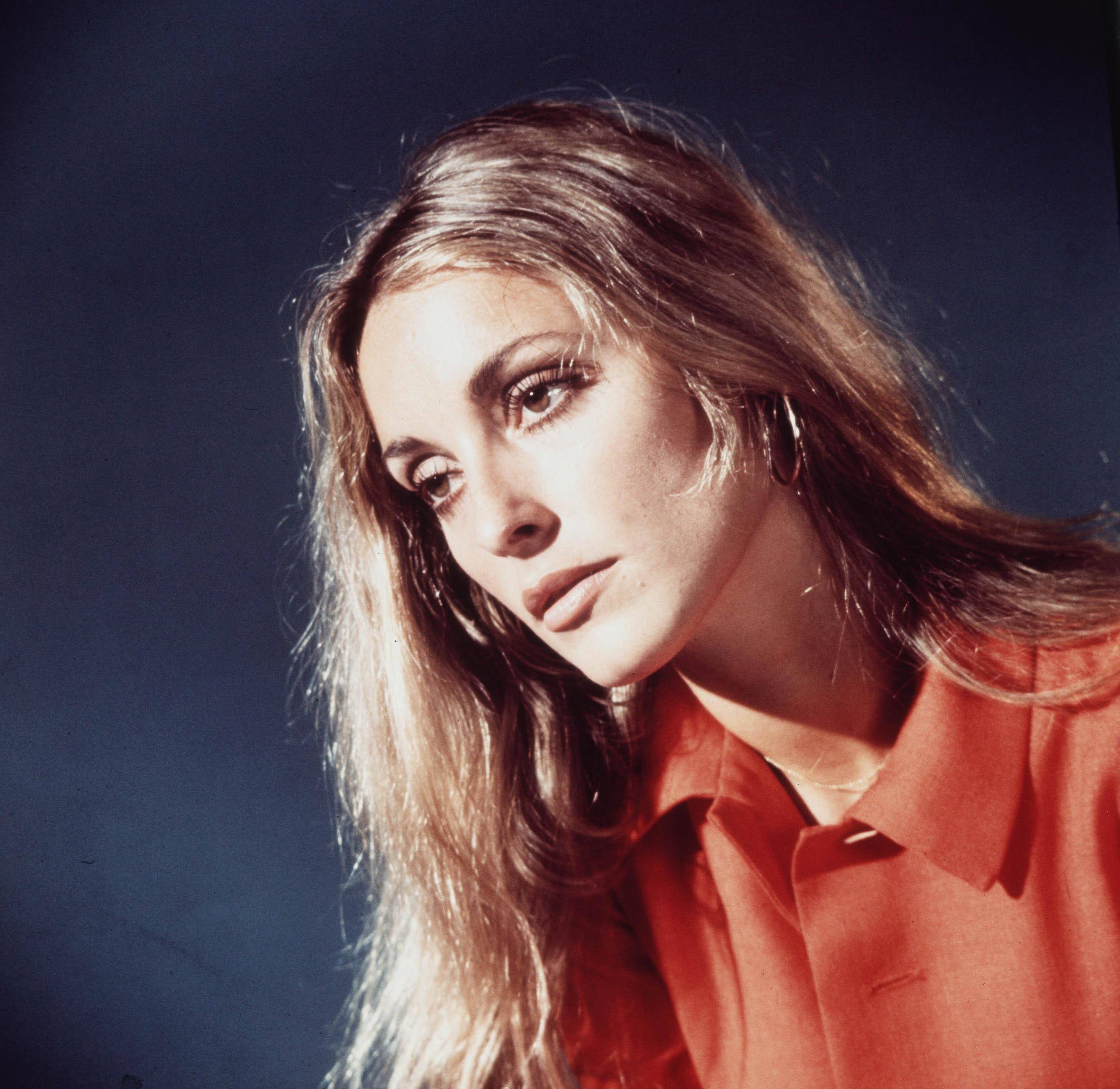 The cult leader wanted the people in the house dead because he had been rejected by music producer Terry Melcher who had lived in the house but since left the property.

When the murderous cult arrived at the house, caretaker Steven Parent was spotted and shot dead.

After they got inside the house, the Watson, Atkins and Krenwinkel  and attacked the dinner party guests while they were sleeping, stabbing them repeatedly while Kasabian acted as lookout.

Watson claimed that Sharon begged him to let her live long enough to have her son but the savage cult members knifed her 16 times.

He said her final words were: “Mother, mother” and they carved a cross into her stomach.

Tate was eight-and-a-half months pregnant at the time of her murder.

Who's in the cast with Hilary Duff?

The film is described as retelling the story of one of Hollywood's brightest stars "through her own eyes".

In a trailer released this week in memory of the 50th anniversary, the actress is shown having premonitions about her death.