He works as a music executive, actor and producer. 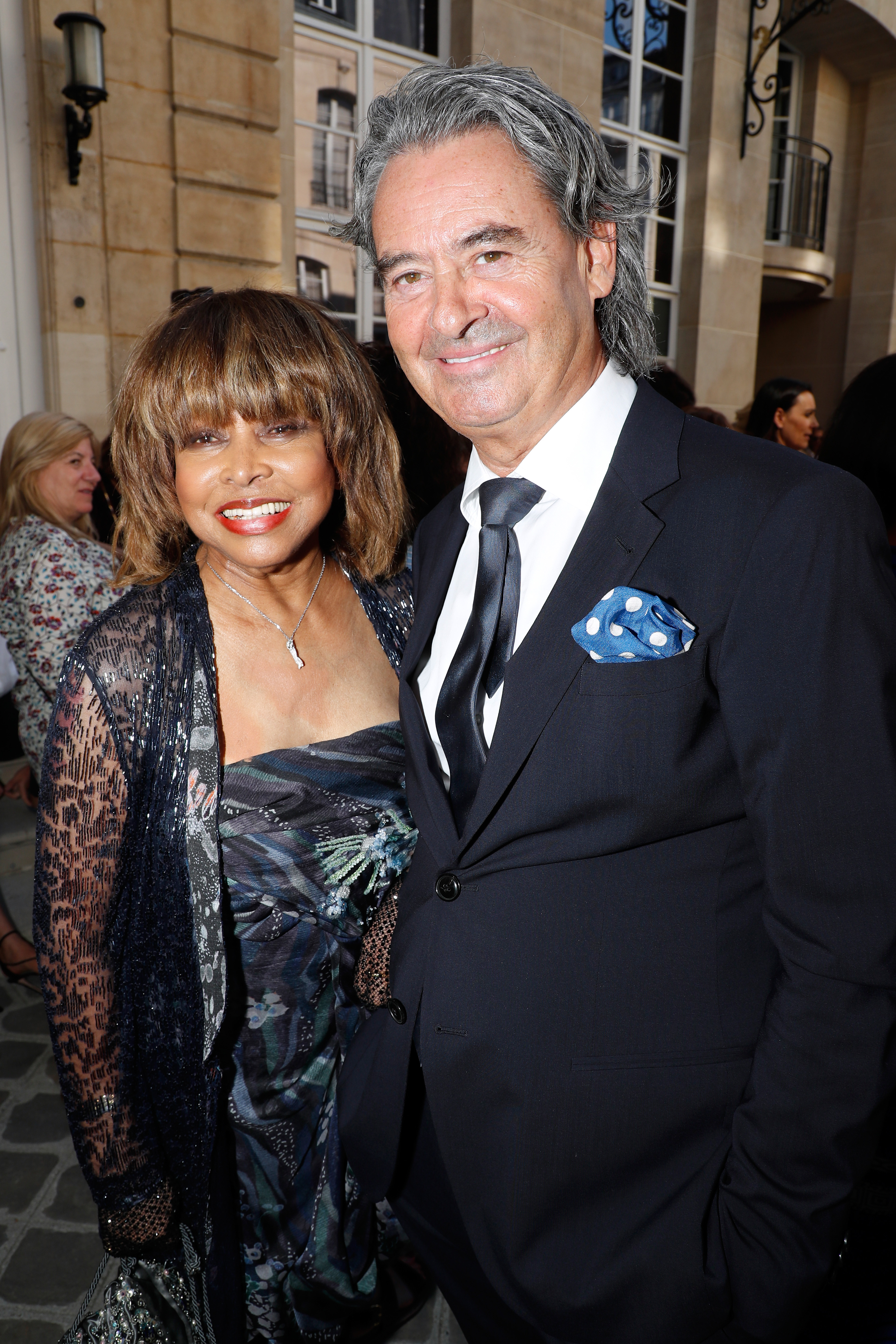 Who is Erwin Bach?

He was born in Cologne, Germany and is known for being married to Tina Turner.

As well as a career in music, he is an actor and producer having worked on Tina and Tina Turner – One of the Living, films about his wife.

The pair met in the mid 1980s when he was sent to greet her at Heathrow Airport.

First becoming friends, their relationship blossomed into something romantic within a year.

What is Erwin Bach's net worth?

Erwin's net worth is estimated at $50million.

He's build up his wealth from his career in music, which has seen him work with the likes of Queen, Paul McCartney, Pink Floyd and Radiohead. 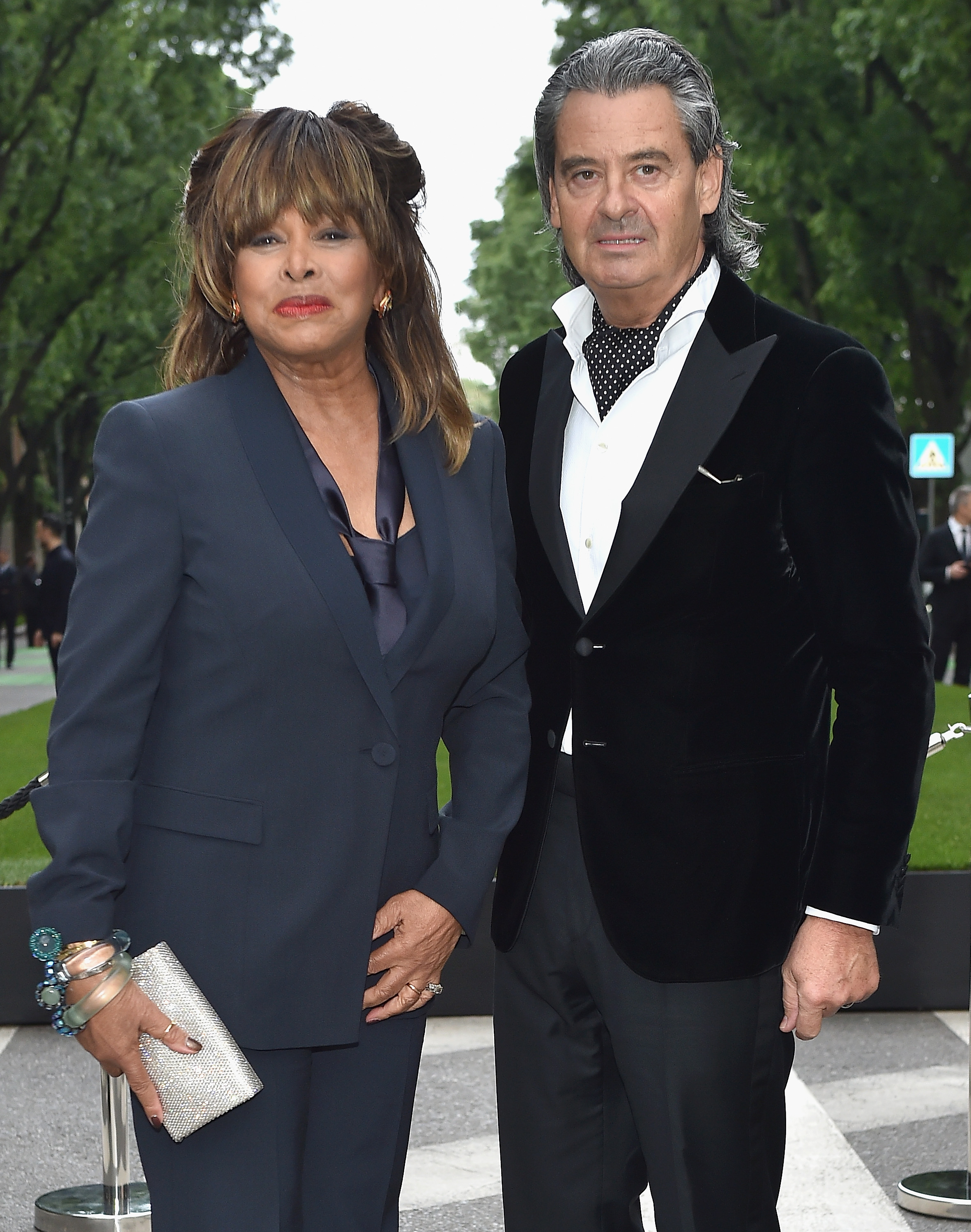 How long have Erwin Bach and Tina Turner been married for?

Erwin and Tina married in 2013, so the best part of a decade.

They married at Lake Zurich, Switzerland.

In Tina's book released in 2020, she writes: "We grant each other freedom and space to be individuals at the same time we are a couple.

"Erwin, who is a force of nature in his own right, has never been the least bit intimidated by my career, my talents, or my fame.

"He shows me that true love doesn't require the dimming of my light so that he can shine.

"On the contrary, we are the light of each other's lives, and we want to shine as bright as we can, together."

When Tina had kidney failure linked to her cancer diagnosis, he donated his kidney to her.

Does Erwin Bach have children?

Erwin does not have children of his own.

He does however help with Tina's children, Ronnie Turner, Ike Turner Jr., Michael Turner and the late Craig Turner (who committed suicide).