PEAKY Blinders will return after a two year wait with the final ever series. 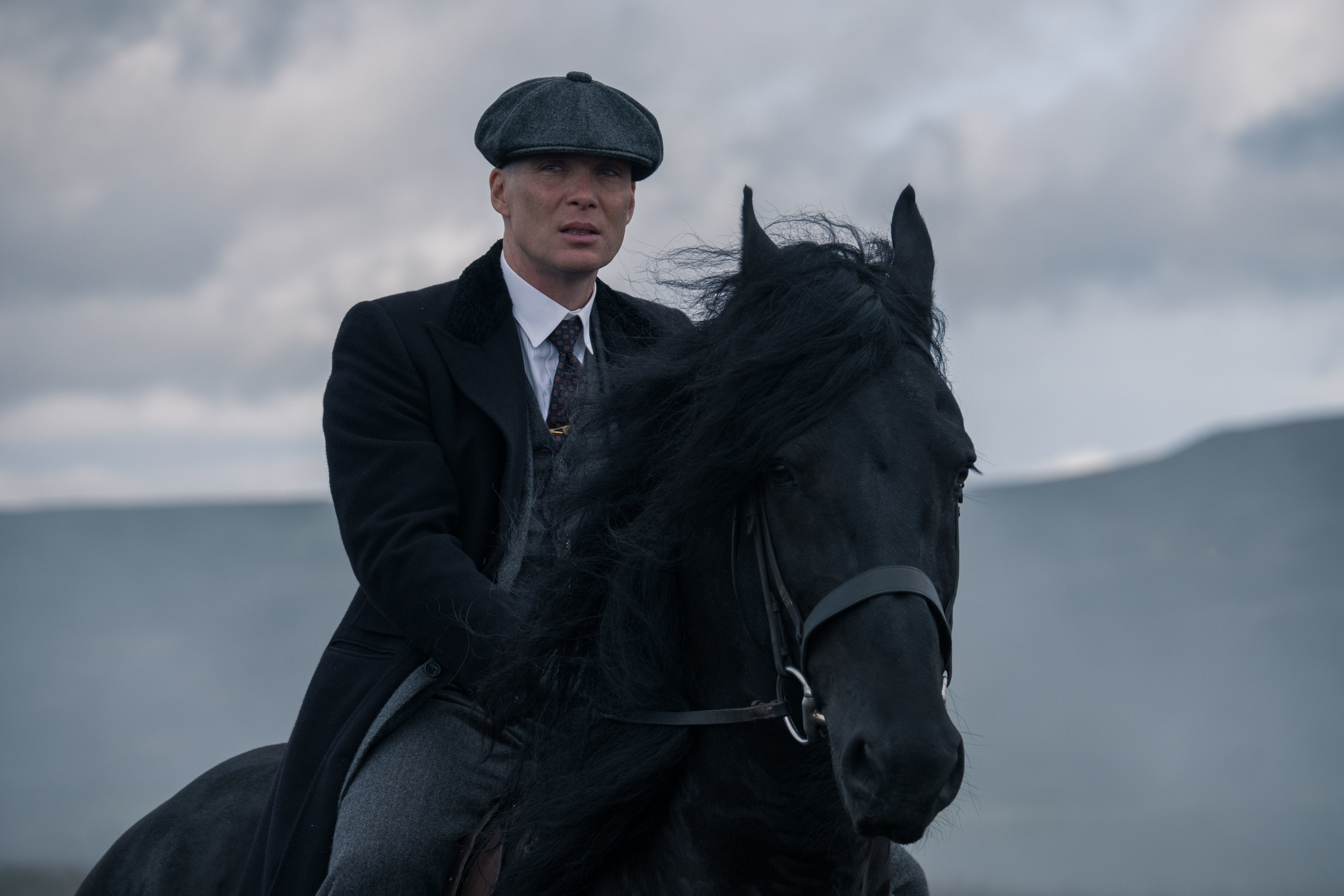 What happened in Peaky Blinders series 5?

In the last season of Peaky Blinders which aired in 2019, Tommy Shelby (Cillian Murphy) is seen speaking in parliament with Ada working as his new political advisor.

Michael returns to Birmingham with his new lover Gina and Linda finally leaves Arthur after being fed up of his immoral ways.

Tommy gets ambushed by a Scottish gang called the Billy Boys.

The gang murder Bonnie and put him on a cross in a brutal attack.

Aberama wants revenge for his boy but Tommy offer Polly's hand in marriage. 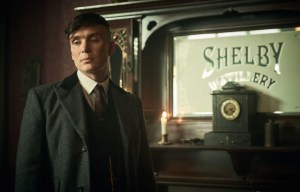 Peaky Blinders' Tommy Shelby 'to be killed off in final series' 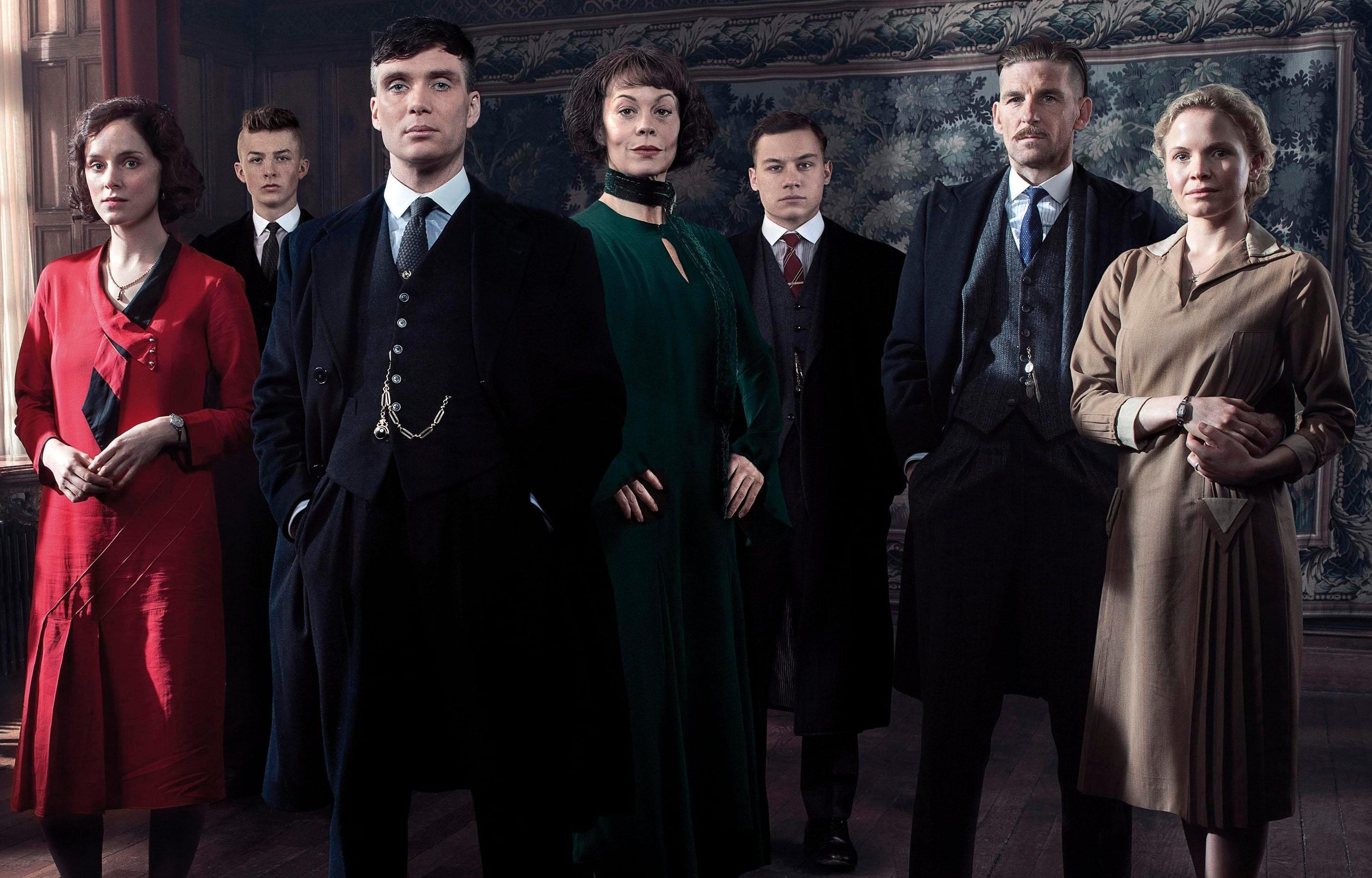 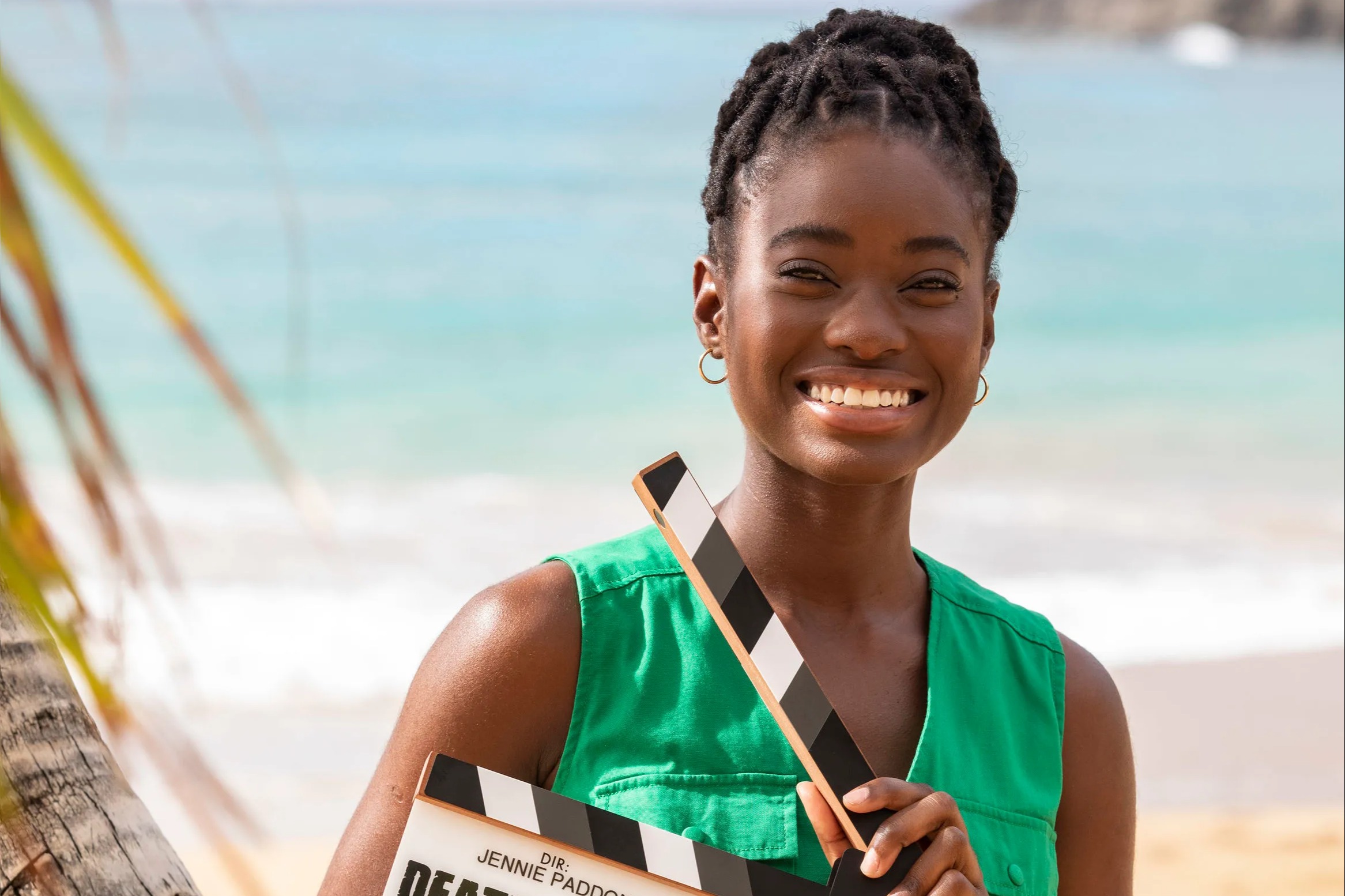 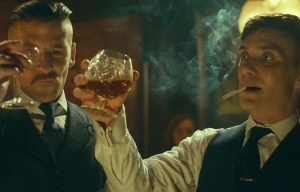 Tommy joins the group so he can infiltrate and bring it down.

Linda is murdered by Polly after she approaches Arthur in an attempt to kill him.

The crew discover Solomon isn't actually dead and has been hiding out in Margate.

The series finally ends with a frantic Tommy with a gun held to his head which caused fans to fear what would come in the new season.

What has happened in Peaky Blinders so far?

The story of the Shelby family begins with the family accidentally stealing a case of illegal guns.

We then see rivals Tommy and Inspector Campbell both fall for a young lady called Grace (Annabelle Wallis) who is actually working as a spy.

When Tommy makes Grace his secretary giving her access to his private, illegal dealings.

A cunning Tommy then decides to convince Billy Kimber, the leader of most of the races, to join forces against the Lee family.

Tommy then calls a truce with the Lee's when his brother John marries their family member, Esme.

The Shelby's and the Lee's then unite against Billy Kimber which leads to a great deal of betrayal and backstabbing.

Grace then gives up the location of the illegal druggs to Inspector Campbell and resigns from her post as a spy.

Billy kills a member of the gang called Danny leading Tommy to kill Billy there and then.

When the Peaky Blinders finally acquire a license, their business become legitimate.

Tommy laterfinds out Grace is a spy but still can't help but love her regardless.

She tries to persuade him to run away with her but she ends up in a confrontation with Inspector Campbell.

A shot is fired which concludes the first season leaving viewers wondering who was shot.

When season two begins, fans learn it was in fact Grace who had shot Campbell.

However, Campbell survives the gunshot and continues to live another day.

Ada Shelby's husband then dies of pestilence which drives her to move from Birmingham to London.

Tommy is seen in season two being hired by the IRA to carry out an assassination.

The Shelby boys then decide to visit the Italian gangster Darby Sabini's club in London and carry out a frenzied attack.

As the gang beat Tommy to a pulp, Campbell appears and proposes Tommy works for Churchill.

A desperate Aunt Polly attempts to find her lost children by visiting a medium.

Tommy then tracks down her son Michael who later shows up to find his mum and the pair are rekindled.

During a boxing match, Arthur experiences flashbacks from his time during the war which causes him to accidentally kill a teenager.

The guilt leads Arthur down a bad road and he starts taking cocaine to cope with the intense feelings he begins to experience.

We are then introduced to Alfie Solomons as Tommy attempts to convince him to betray Sabini.

Grace finally returns to Birmingham from America with her husband and she and Tommy reconnect romantically.

Solomons changes his mind about the Shelby's and teams up with theSabini's to kill some of the gang.

Arthur and Michael are then both arrested and Campbell offers to release Michael should Aunt Polly (Helen McCrory) agree to a 'simple transaction'.

The Shelby gang are then seen burning Sabini's bookie license and stealing their bets in an act of revenge.

To conclude the second season, Tommy is kidnapped and almost killed but Churchill decides he may still be useful to his operation.

Grace and Tommy get married and are seen enjoying a plush, new house.

That same night, a Russian intruder is killed after giving an incorrect code for a money transfer and is killed.

Arch Duke Romanov thanks Tommy for killing the intruder by gifting him with a sapphire.

Tragically, Grace is later killed at a fancy charity event after being shot by an assassin posing as a guest.

A heartbroken Tommy then plans to steal jewels from the Russians and send his boys to dig a tunnel.

The gang successfully acquire the jewels and blow up a train in the process.

After the money from the loot is handed out, all the family members are arrested.

Tommy however is the only one not arrested and is allowed to go free.

This fourth season begins with the family members being sentenced to death by hanging.

A last minute deal saves them in the nick of time and the family begins to disintegrate.

Arthur and John decide to move away and begin receiving a barrage of hate mail from their rival Luca Changretta.

Luca's gang shoot and kill John and Michael winds up getting injured.

The attack brings the Shelby's back together again for more drama and disaster.

The family hire a hitman by the name of Aberama Gold who in turn orders the family to take his son Bonnie, a young boxer, under their wing.

Aunt Polly makes a deal with Luca to save her son Michael's life in exchange for Tommy.

When Tommy is lured to a meeting, he ends up taking Luca on in a gunfight after conspiring with Aunt Polly to set Luca up.

On a lighter note, Lizzie reveals she is pregnant with Tommy baby and Polly and Aberama Gold make love in the woods.

Arthur is then suddenly killed at a boxing match which causes Tommy a great deal of pain as he announcing tearfully: "My Brother is dead!"

At Arthur's funeral, Audrey Changretta appears waving a white flag in an attempt to call a truce.

Tommy makes a sudden change to his narrative when he decides to become a Birmingham South MP,

When does the final series start on BBC?

The new series will premiere at 9pm and will be the last ever series.

Those wishing to catch up on the series can do so on the BBC iPlayer.