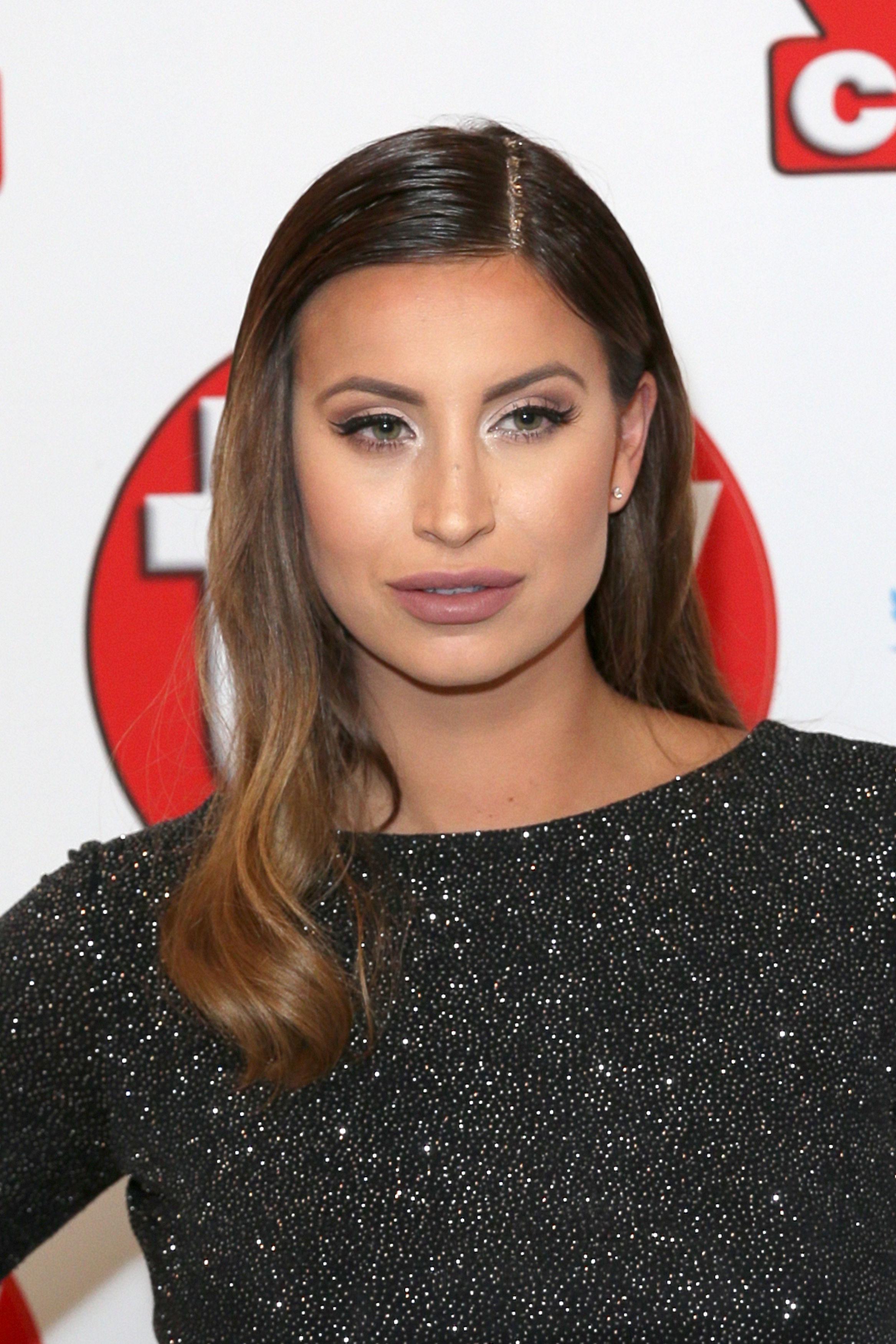 What happened between Ferne McCann and Adam Collard?

Ferne McCann is being investigated over an allegation of assault after throwing a drink in Love Island’s Adam Collard face in a heated row at the National Television Awards after he reportedly called her a "pathetic little s**g".

Police were called to the O2 Arena in London on Tuesday night after mum-of-one Ferne, 28, lost her rag and chucked the whole cup at Adam, 22.

The row then escalated as she appeared to push the plastic container towards the face of the Geordie personal trainer’s face, after a vicious war of words as they entered the NTAs after-party.

Ferne was later questioned by police, who said she was not arrested at the scene but that “enquiries continue."

Adam's girlfriend Zara McDermott has claimed that she's been targeted by trolls following the incident.

According to the Mirror, Zara shared a screen grab of the type of nasty messages she had received and wrote: “Getting sent tweets like this.”

Making a series of claims, she added: “Imagine someone threw alcohol in your eyes…what would you do?? If you had done nothing wrong and you simply stood up for someone who was being bullied? 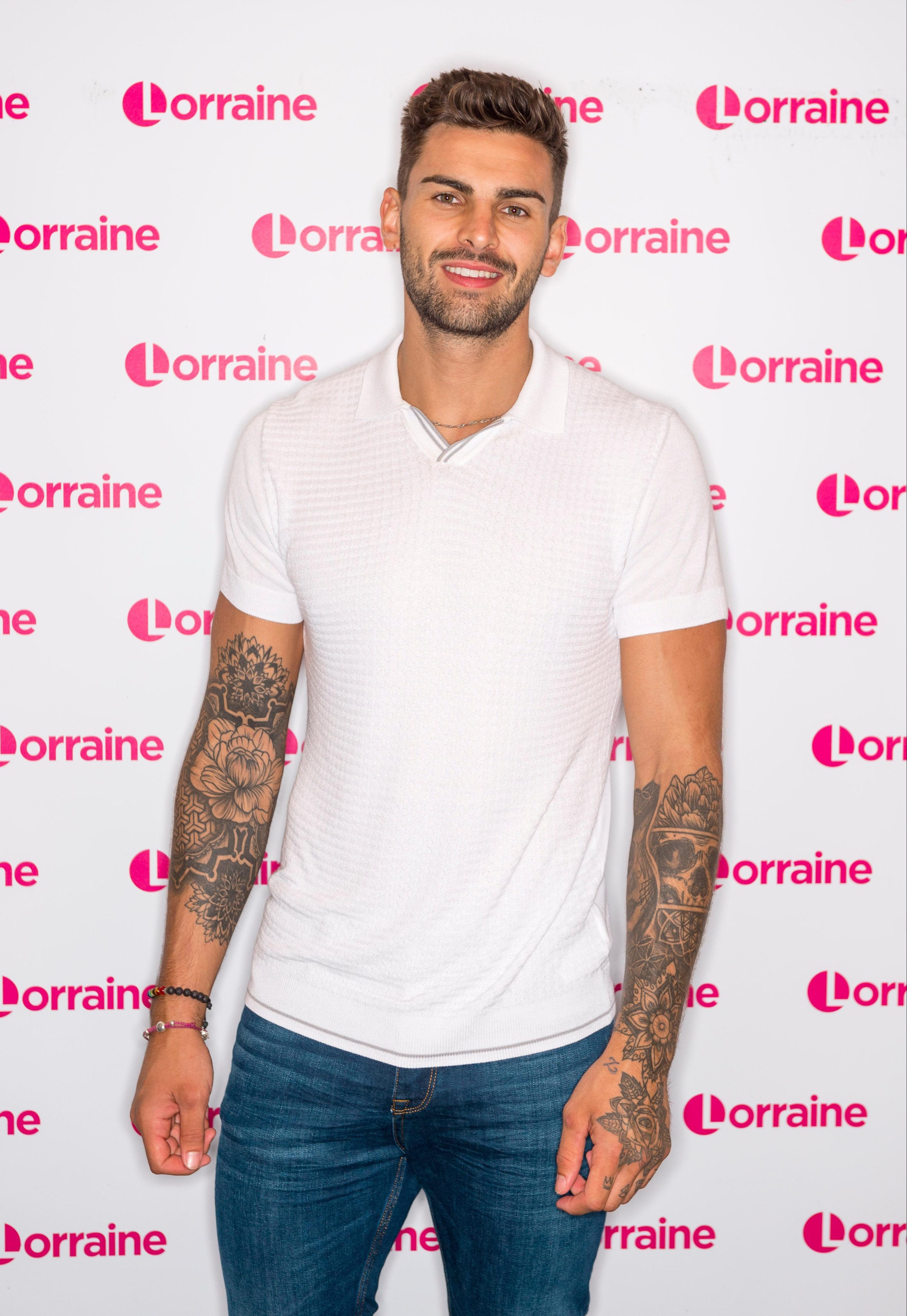 When was Ferne McCann's baby born?

On November 2, Ferne revealed on Instagram that she had welcomed her daughter Sunday into the world a week ahead of her due date.

She shared a picture of the sleeping tot – with her head cropped out of the shot – on the social media site with a string of heart emojis.

Ferne captioned the touching shot: "Wellcome to the world my darling. Didn’t expect to see you a week early. I’m so in love & bursting with pride. It’s a girl [sic]".

The reality star will raise the baby alone following her split from ex-boyfriend Arthur Collins. 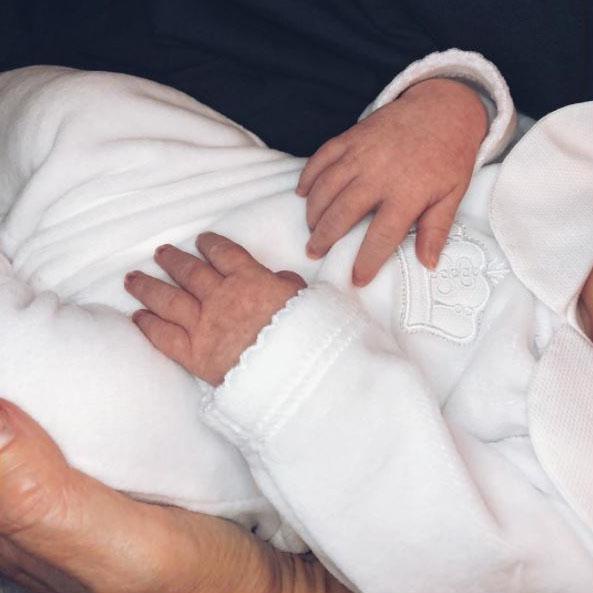 Is Arthur Collins the baby's father and why did they split?

The Sun Online revealed Arthur and Towie star Ferne were first getting cosy together back in June 2016 – however, they split last summer following a trip to Ibiza.

They rekindled their romance in March after Ferne failed to find love on reality show Celebs Go Dating.

The Towie star told her now ex-lover she was having his child just before he was arrested for the Dalston nightclub attack.

Ferne subsequently released a statement confirming the pregnancy and that she had split from Arthur.

The Sun Online revealed in late May that despite the split the pair were back in touch as "they feel there are things to discuss" – but there was no intention of the romance being rekindled.

What happened to Arthur Collins?

On November 13 2017, Arthur was found guilty of carrying out the acid attack in the packed London nightclub.

He is now serving a lengthy prison sentence. 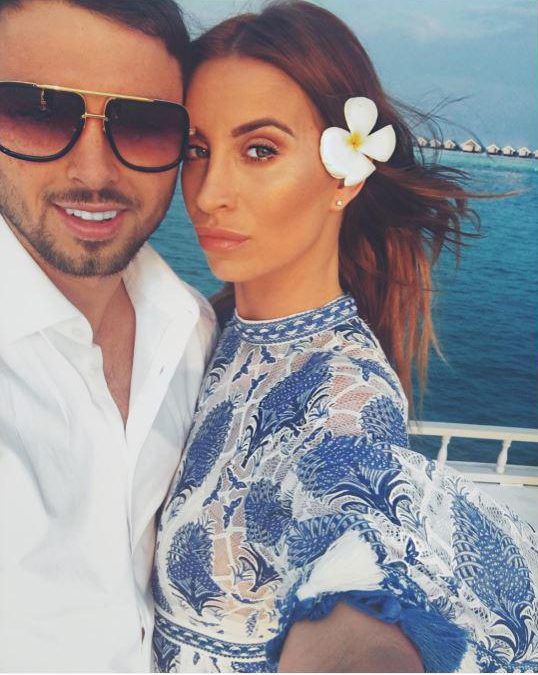 Has baby Sunday been taken to see Arthur in prison?

The Sun revealed how Ferne's baby had been taken to visit Arthur in jail, despite her saying that he will never "see either of us again".

In a hearing at Wood Green Crown Court, Collins' lawyer Rebecca Randall confirmed baby Sunday has been taken to high-security Belmarsh prison by his grandmother.

The ex-Towie star claimed in November she'd told evil Collins "this is the last time you will see either of us" after taking Sunday for a first and last visit to the prison.

We reported that Ferne had been taking baby Sunday to prison to see Collins after his barrister apparently told a court: "That child is now two months old and occasionally visits him with its mother and his sister.”

Ferne completely denied this and it was claimed the barrister had actually said Sunday had been taken to prison by Collins' mother and sister.

In April 2018, Ferne was pictured taking baby Sunday to see her daddy in prison despite previously vowing that he would never see her again.

A source told The Sun Online: "Ferne went to visit Arthur because it is his legal right to see Sunday. 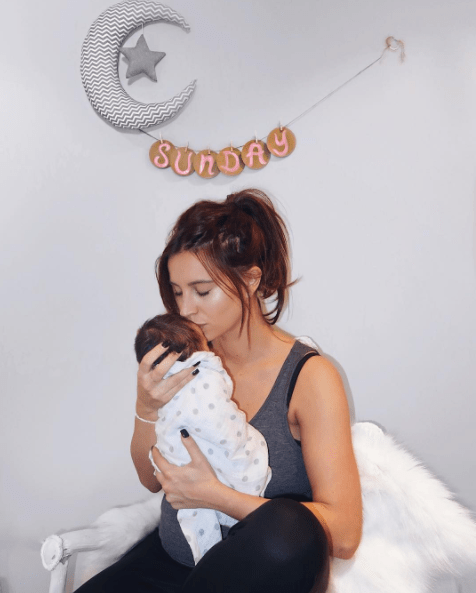 What is Ferne McCann's backstory?

Ferne McCann is a 27-year-old television personality who came to fame as one of the leading cast members of Towie.

She joined the cast of I’m a Celebrity Get Me Out of Here in 2015, and was well-received by the public thanks to her close bond with eventual winner Vicky Pattison and runner-up George Shelley.

Since then, Vicky and Ferne have reunited to host segments for This Morning, something Ferne continues to do alone.

They also had their own show called, Ferne and Vicky: On The Road which followed the girls on a road trip to the Amalfi coast.